[Update: I put the UK upload in its own post.] 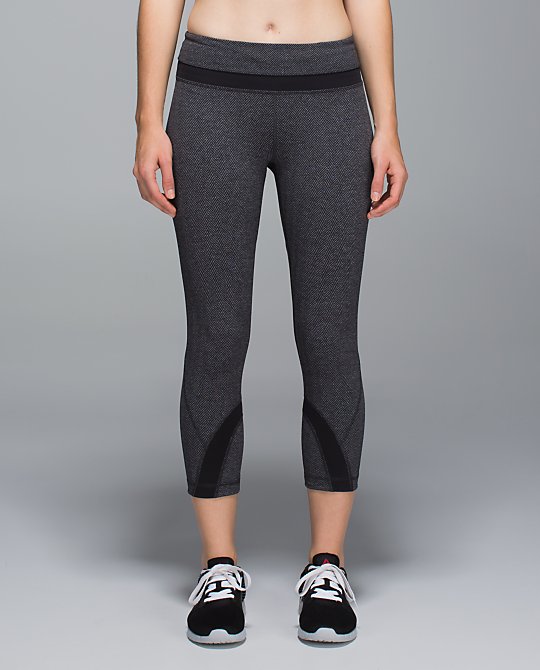 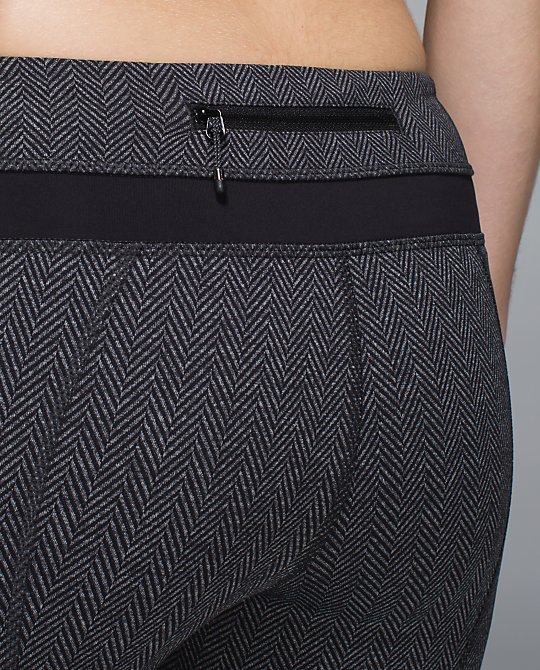 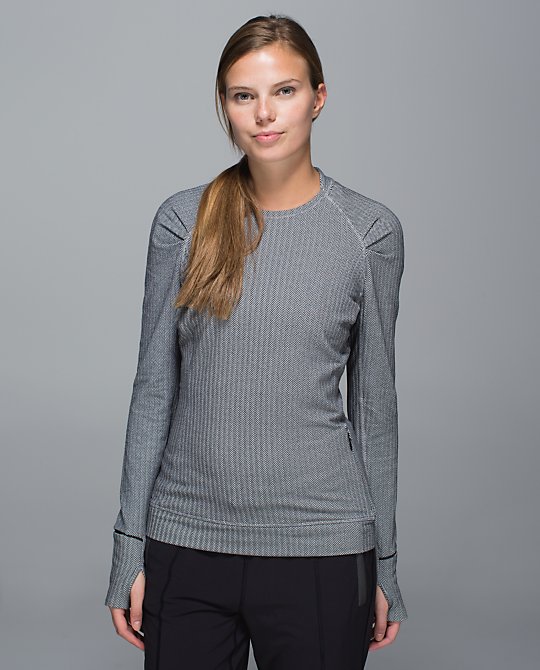 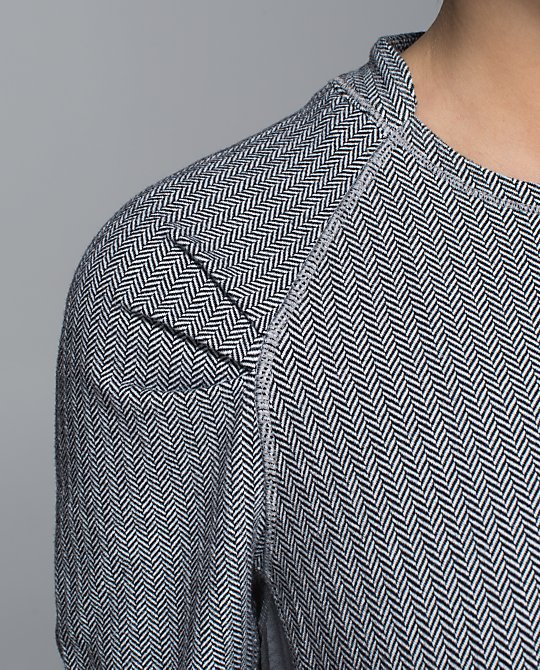 Also: I’m sad lulu did more weird crap with the seaming at the shoulders with the think fast LS.  Disappointed.  Reminds me of the lab city PO.  Not my style. 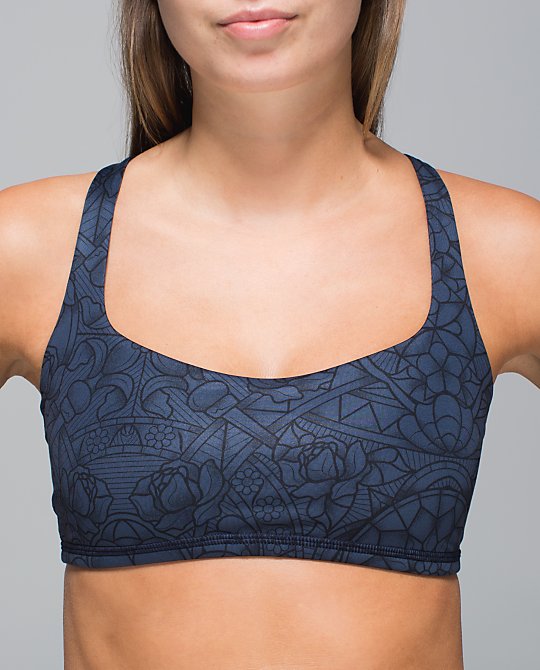 New prisma inkwell print on the free to be bra.  Pass. 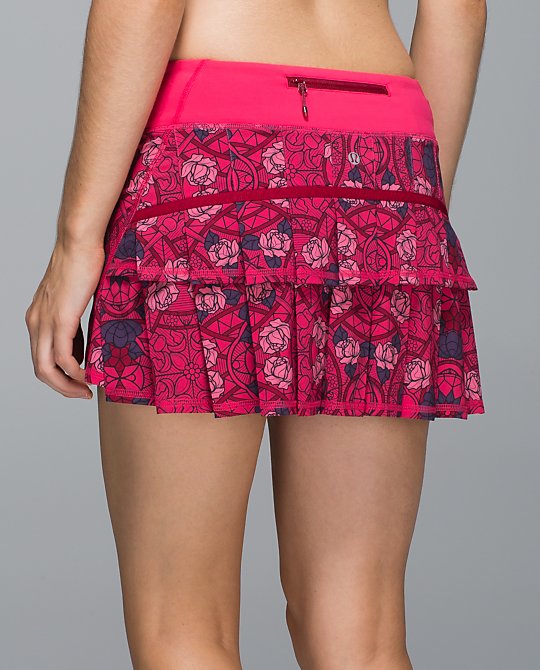 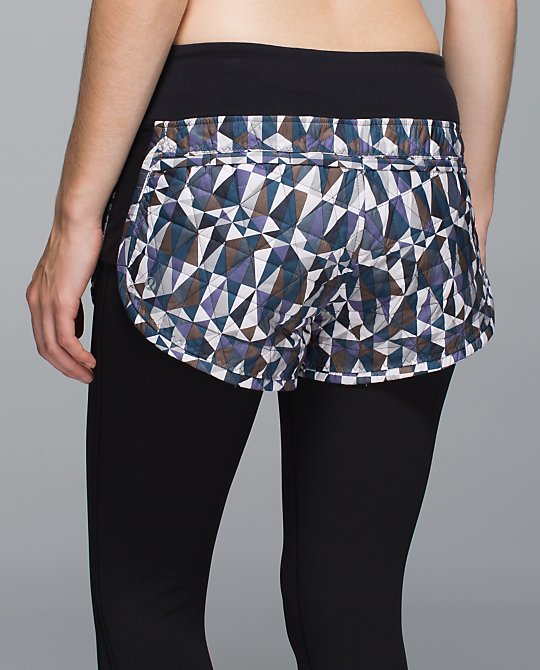 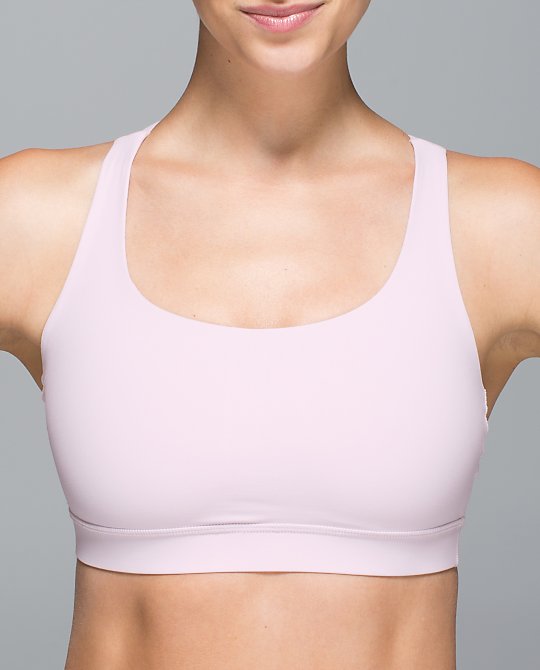 This is neutral blush (energy bra). 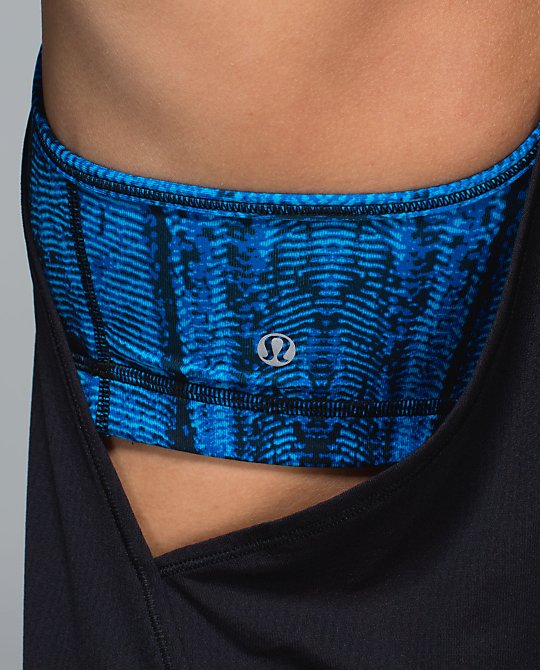 Subtle serpent gusto blue pipe dream blue.  Love the colors here.  HK also got the subtle serpent passion crops that Aus got this AM.  There’s hope that NA will see subtle serpent since HK got some, too.  We probably won’t ever see this NLT though. 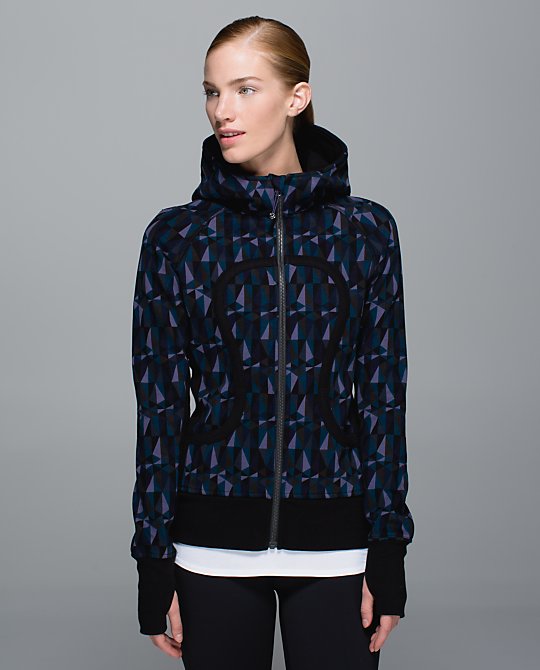 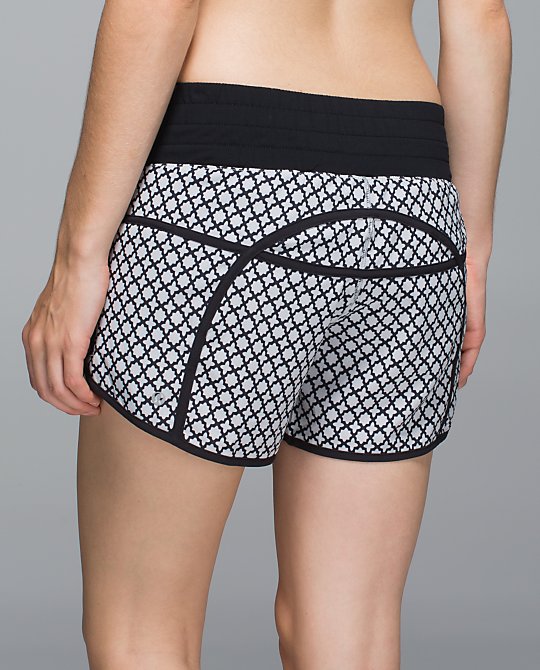 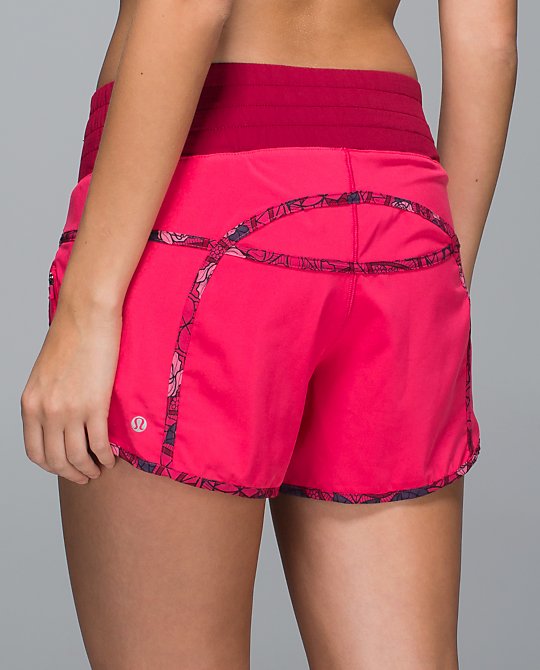 New trackers: the geo soul print we already saw a glimpse of, plus boom juice trackers with prisma multi trim. 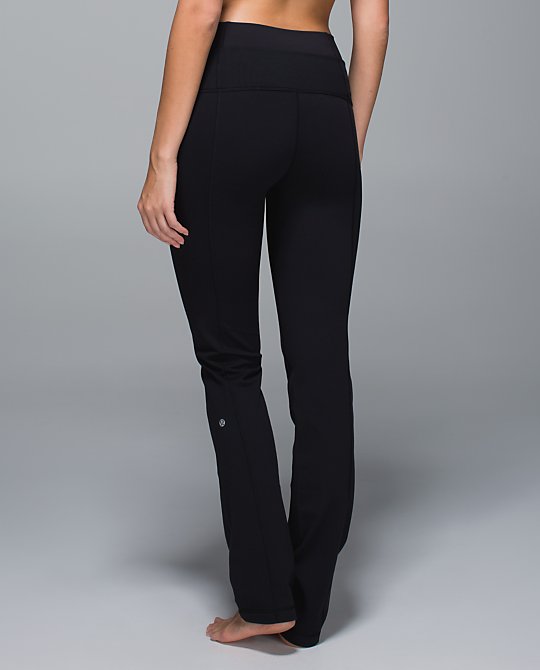 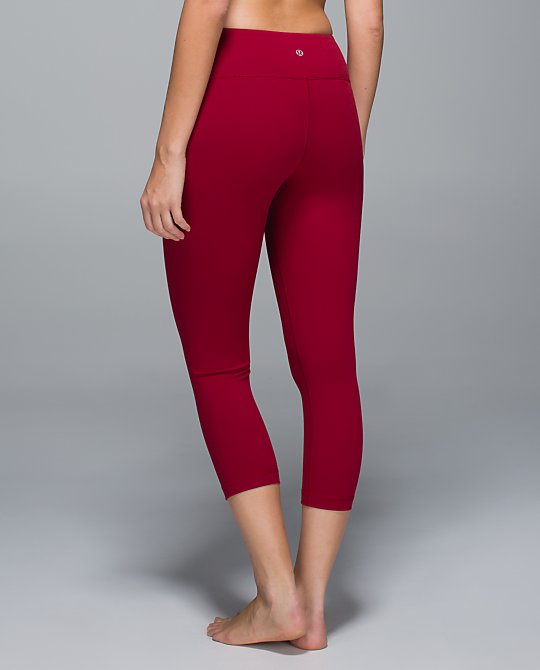 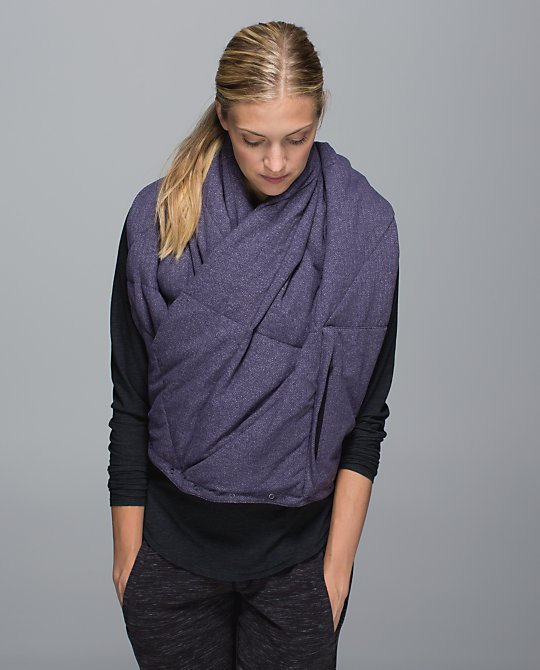 Fluffed up scarf-wrap-blanket-bizarro thing made of 650-fill down.  It’s reversible with stained glass love on one side and new purple shade called nightfall on the other. 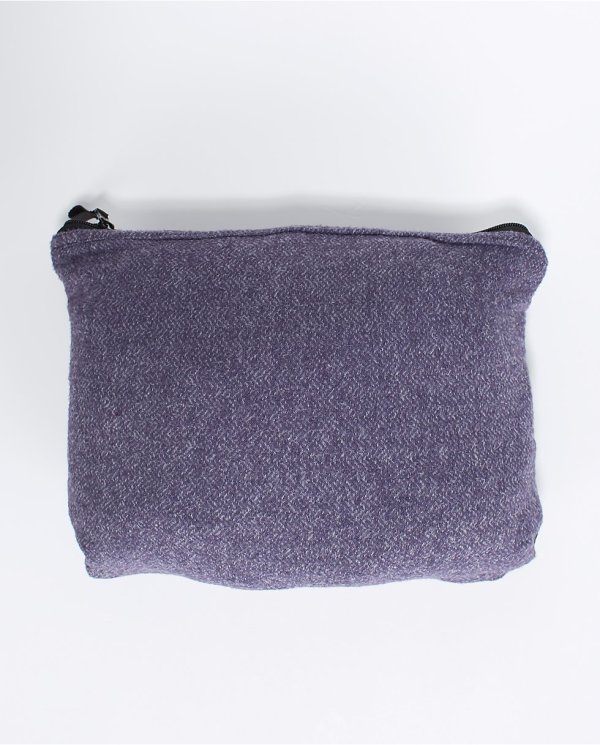 BUT IF YOU LOOK REALLY CLOSE THAT LOOKS LIKE HERRINGBONE. #SWOON

(The fluffed up scarf can be folded up on itself into this little zippy pack–like the miss misty PO.  That’s what you’re looking at here.) 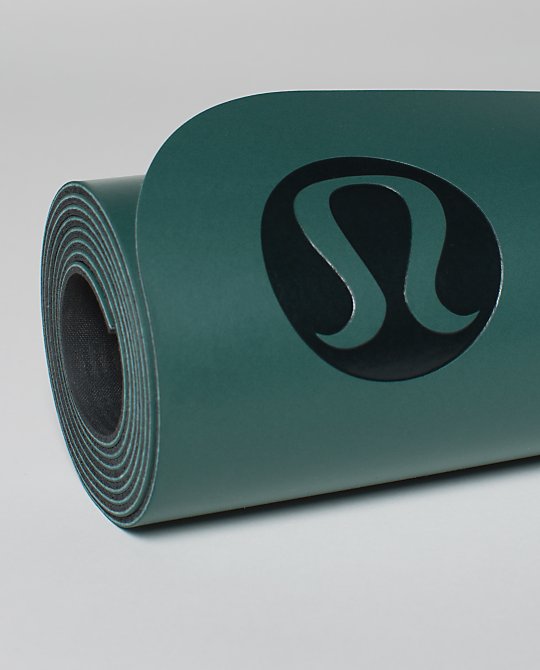 New shade on the mat: green sea.  This might end up being a men’s color. 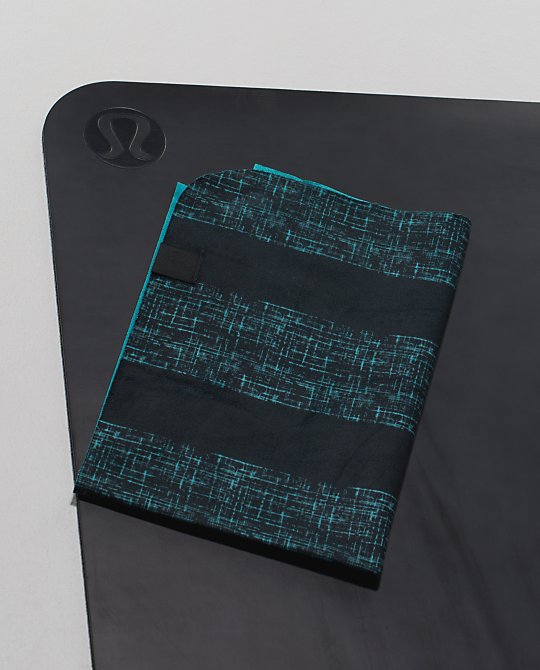 Another thing that might be men’s: the small towel in glacier stripe surge. 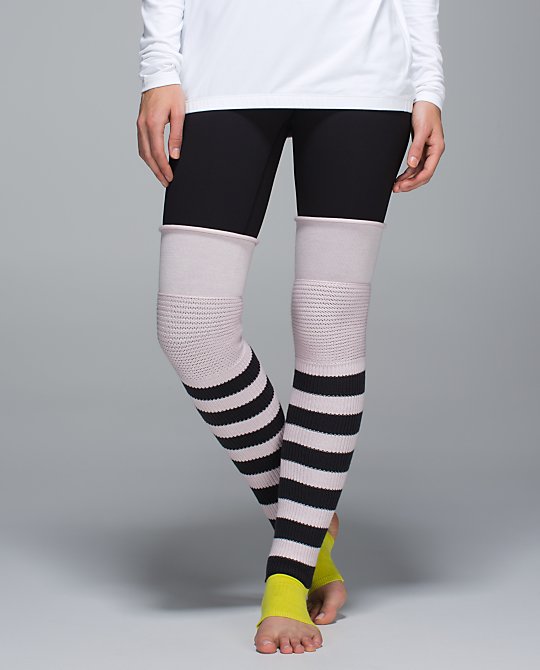 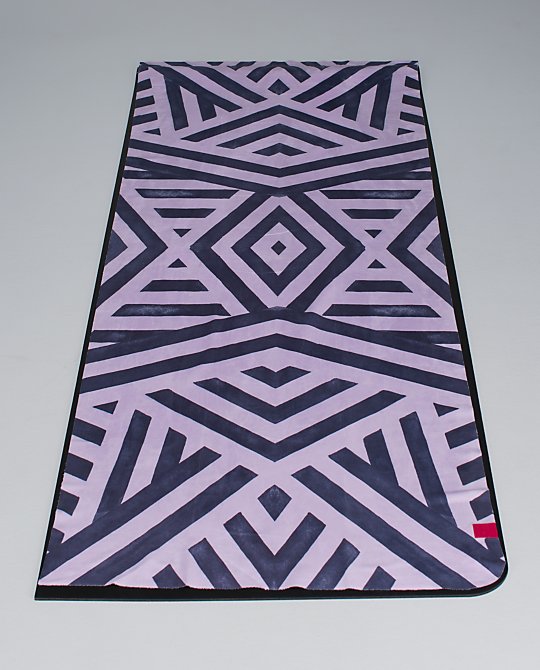 Last but certainly not least: centered chevron shuffle pretty purple nightfall.  This is one new print I might be able to get behind.