Happy Tuesday!  After all the drama last week, and after the endless litany of black pants, we’re back to some interesting new colors and styles.  A couple new styles dropped today, as well as some riffs on existing styles.  Coast camo showed up on a ton this week, and there’s a lot more bordeaux drama than I was expecting considering it was a pretty prominent color last year too. 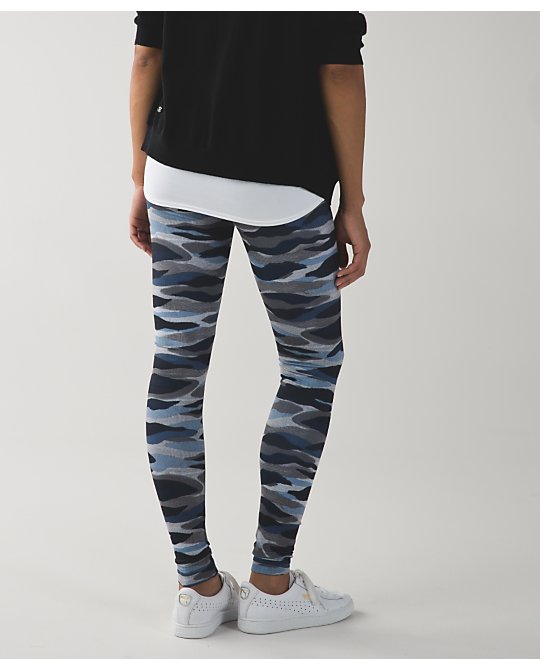 In the US: new coast camo wunder under pants (hi-rise) as well as a scuba hoodie ii.  There’s also a new washi weave scuba. 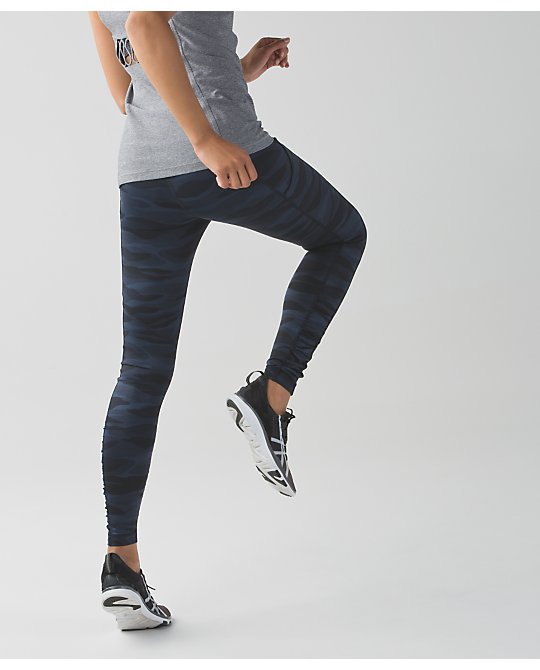 New speed tights in coast camo on the US side.  Where are the nice solid speed tights?  Canada got black but that’s it, and the US has black and gator green. 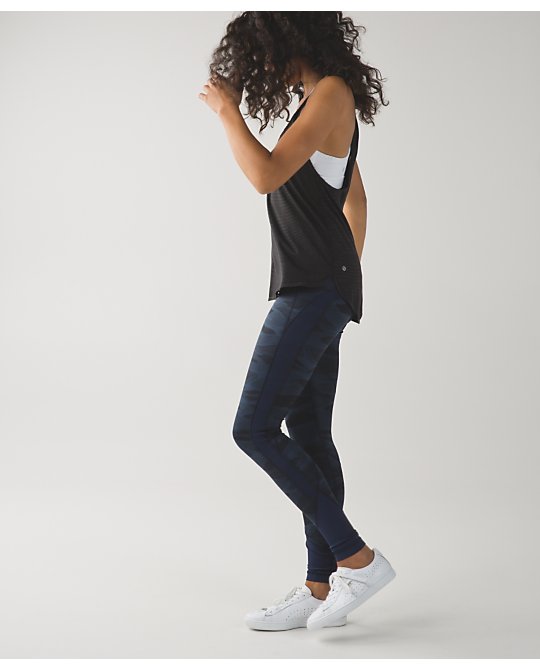 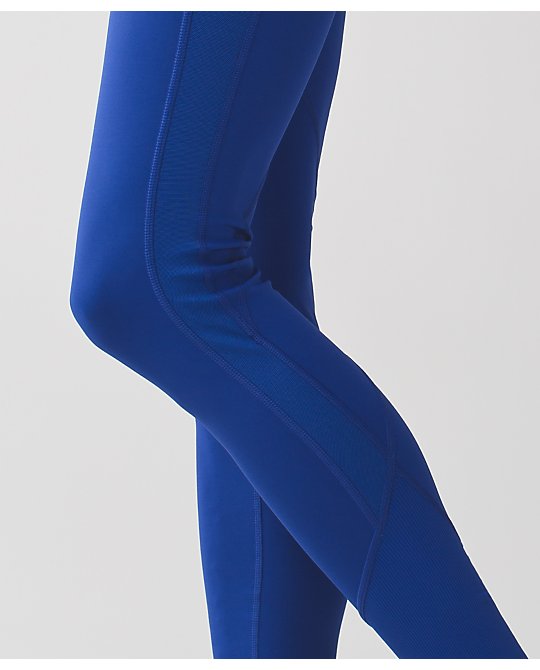 Even more coast camo, plus sapphire blue, on new drop it like its hot tights.  They’re luxtreme yoga pants with seam details and subtle mesh accents on the side.  These are in Canada only right now. 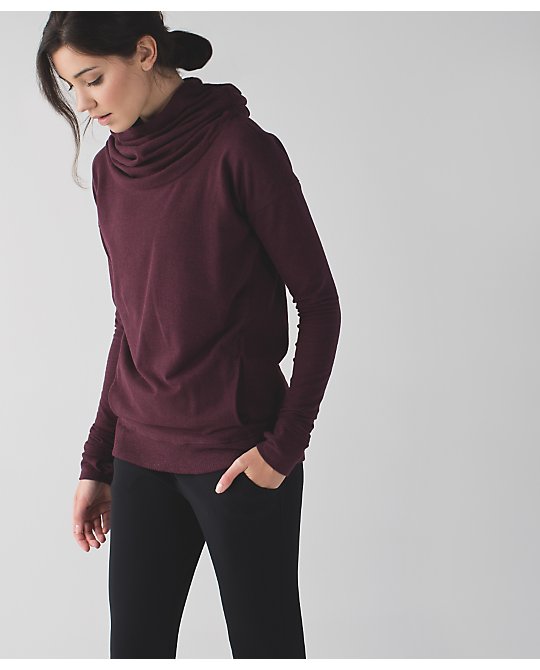 The stress less hoodie is back in 3 colors (US only right now).  These were reasonably popular last year.  The fit runs pretty loose, as you can see on the model, so if you want it more fitted definitely go with a size down. 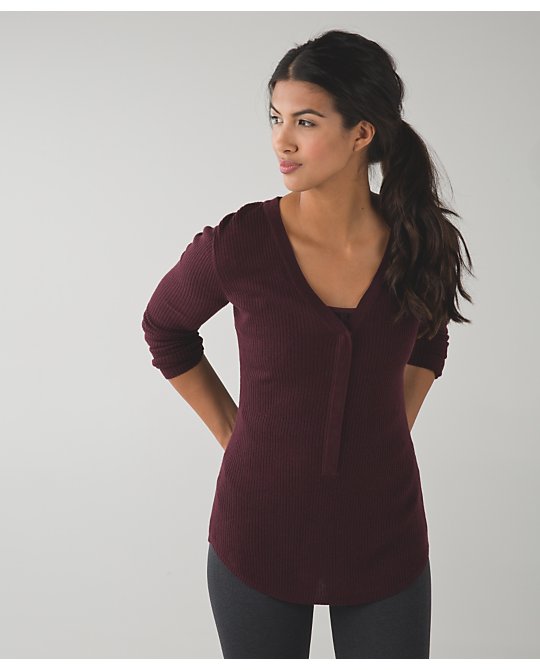 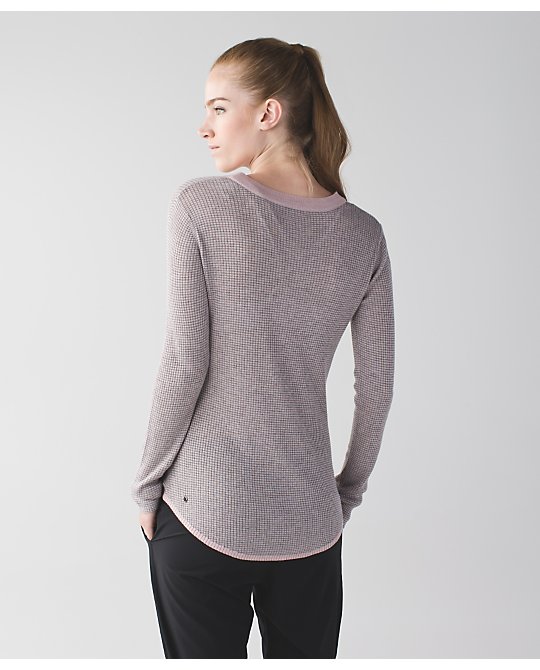 Another new style: find your mantra henley.  It’s made of boolux and comes in 4 colors. 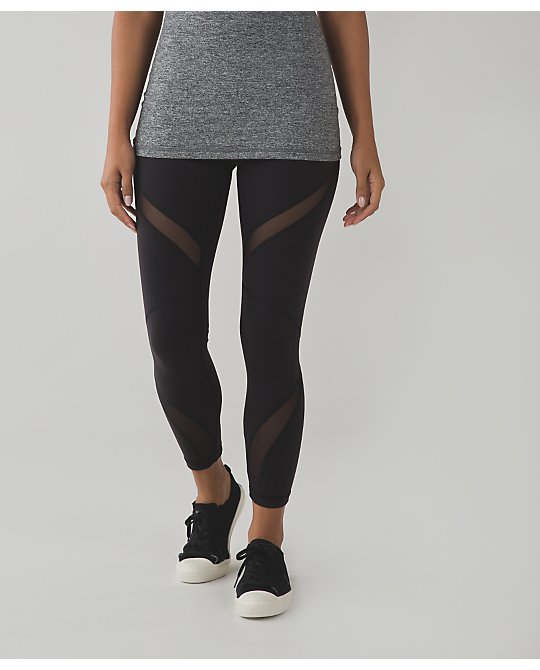 New high times wrap mesh pants.  These look a bit like the recently released high times mettas, and both still remind me of Michi’s designs. 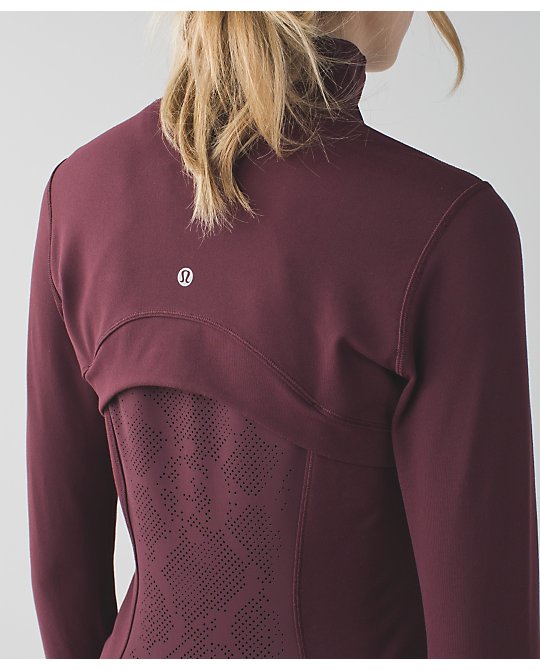 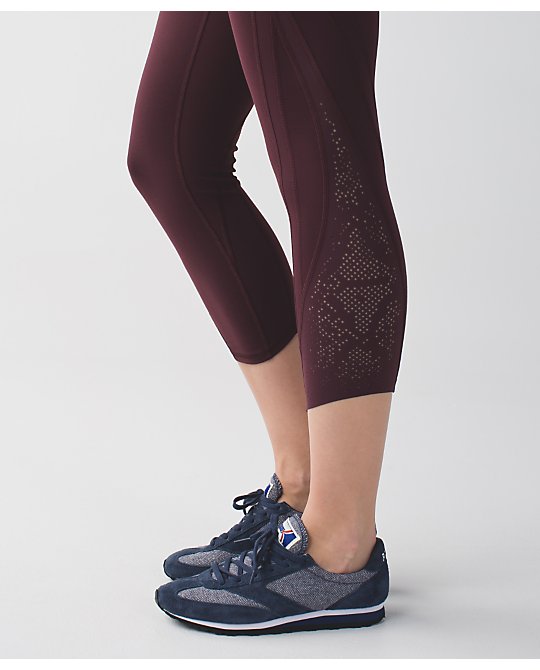 Last year there was a special edition laser cut define jacket and wunder under crop, and this year they’ve done it again.  I definitely prefer this year’s over last year’s.  This one is reminiscent of the current ziggy snake pattern and has a more abstract look than last year.  They’ve also done away with the scalloped hem for this version and gone for a plain contoured hem, which I think goes a bit better with the pattern.  Both of these are bordeaux drama, and the define jacket is available in both countries while the wunder under crops have only been released in Canada so far. 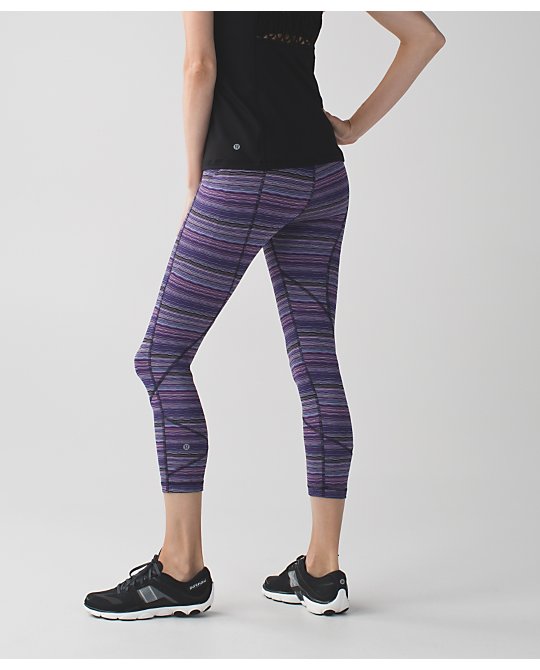 Nice new pace rival crops in space dye twist ultra violet.  Too bad the stripes don’t line up even in the stock photos. (Canada only.) 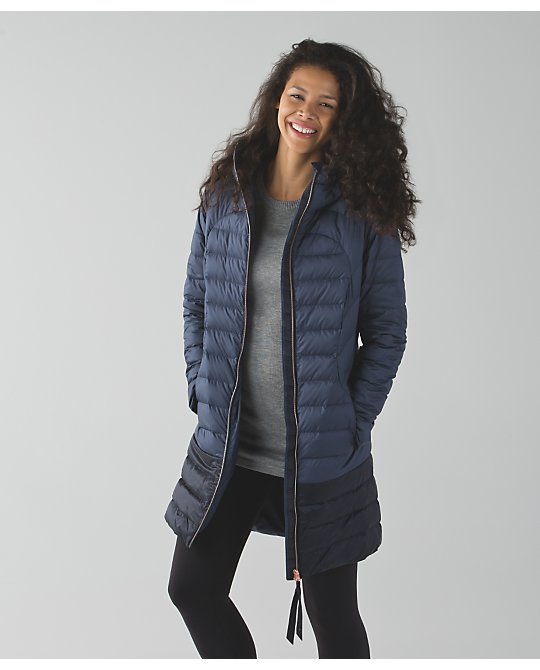 The 1x a lady jacket is back in Canada, this time with a dual-tone look. 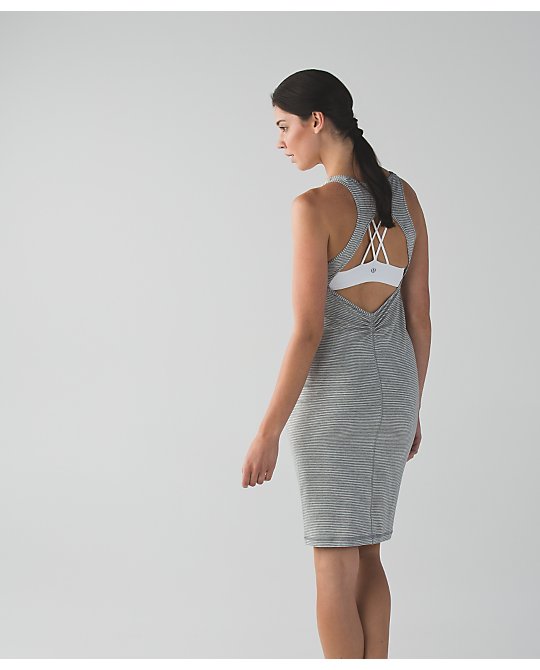 Lastly, this new go for it dress (US only) probably would’ve been flying off the shelves if it had been released earlier in the summer, but I imagine not too many people have lightweight, open back dresses on the forefront of their mind anymore.  Still, it’s cute.