This week on lululemon upload, we got treated to another hefty dose of winter warmth.  The greens and blues from last month are starting to give way to more purples and pinks.

I was a bit disappointed to see that there are still no size 2s online in down for a run, still no runderful pants, and still no face the frost 1/2 zip in the US.  Plus, Canada got even more stuff tonight that I’m adding on to my wants.  My list is getting a little longer each week, and the US uploads keep failing me.  Lulu problems… 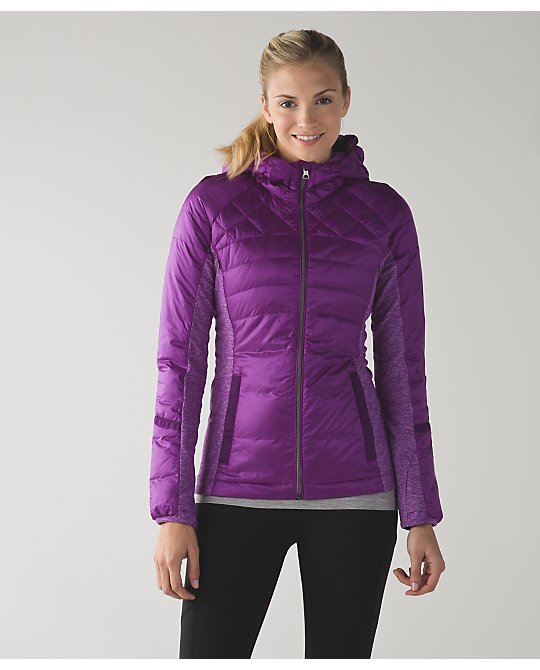 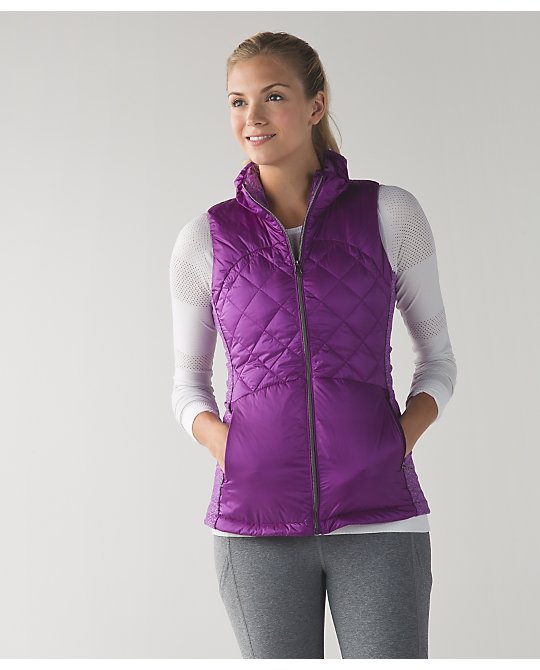 The down for a run jacket and vest popped up in tender violet.  I’m still hoping for black grape, since that’s a little easier to match. The TV is very pretty though.  The cold as fluff subzero parka also uploaded, to the tune of $348.  That one doesn’t seem to be getting a lot of buzz so far. 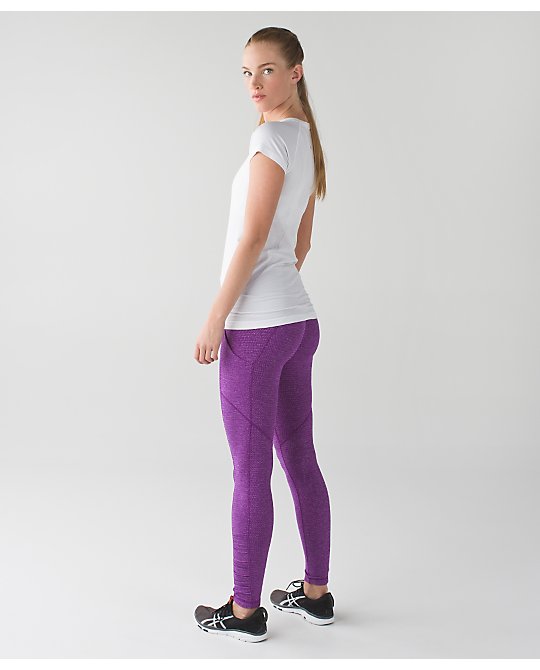 Pretty new tender violet/black grape mini check pique speed tights.  Oddly, these are marked as herringbone even though the pictures are very clearly mini check pique.  I’m assuming they’re just marked wrong, and that both don’t exist.  Anyway, besides being a nice texture, these are made of rulu, not the usual luxtreme.  I’m definitely tempted by these.  I love rulu and I love textures. 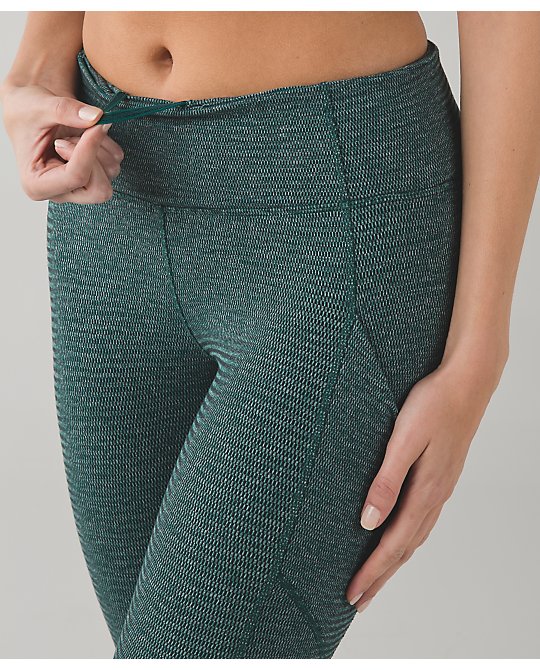 Canada also got forage teal mini check pique rulu speed tights.  No size 2 or 12 in the teal, though both sizes are available in the tender violet pique above. 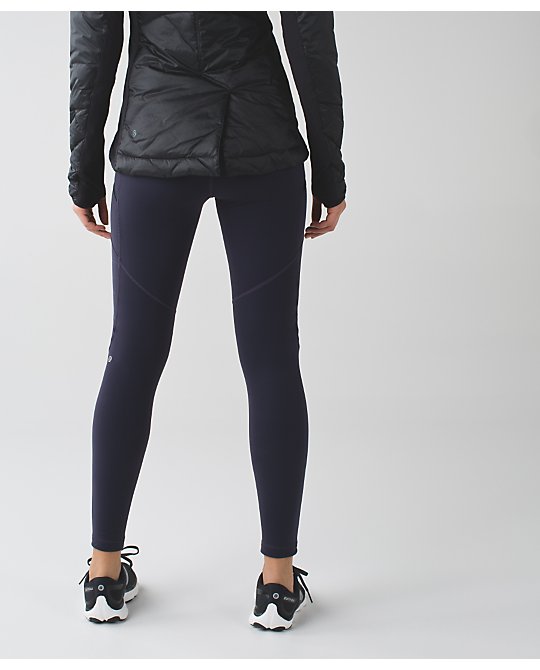 Eek! New black grape toasty tech tights in Canada!  My wish has been granted.  I already have rebel runner crops in black grape, which are similar, but I don’t think I’ll be able to resist these if they come our way.  My willpower is pretty weak of late. 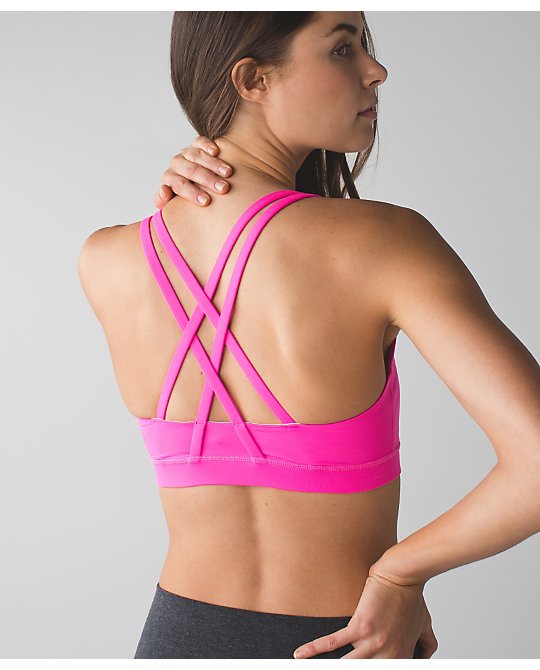 Yesss a raspberry glo energy bra!  It’s just in Canada right now, but it will be mine soon, I hope–my size was not uploaded to Canada, but that doesn’t necessarily mean it doesn’t exist..  I’ve been waiting months for a solid hot pink energy bra, so my fingers are crossed for the size, and also for this one not having bleeding issues (which raspberry glo has been prone to in the past). 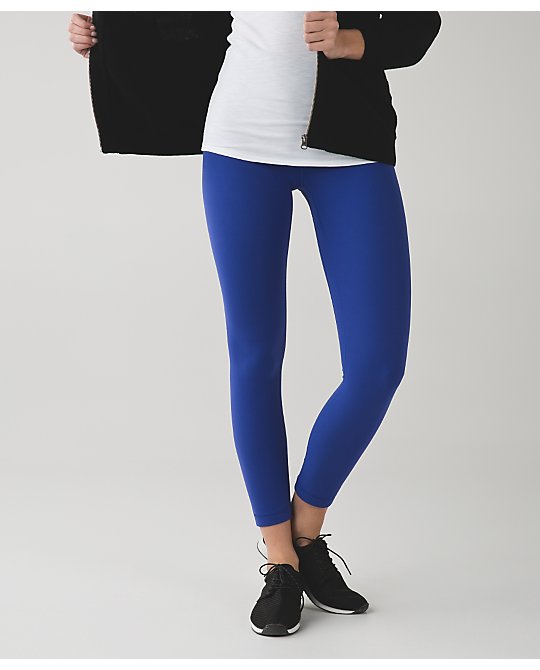 The sapphire blue align pants are getting a lot of attention as the first non-black align pants to be released.  These are US only. 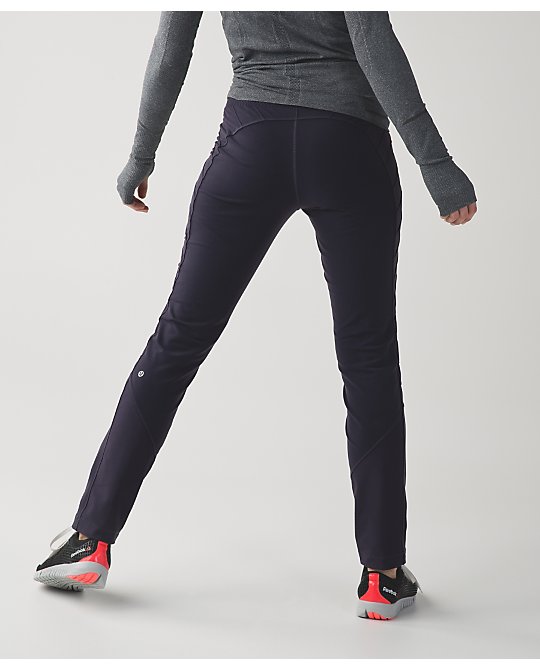 New wind runner pants in Canada.  These are a combo of softshell in the front and tech fleece in the back with a more casual fit than the toasty tech tights. 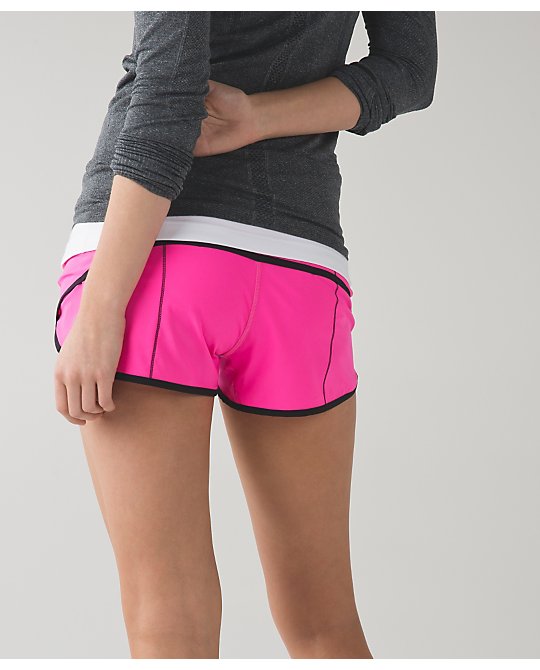 New raspberry glo speed shorts with black trim.  These are fun, though awfully similar to the two pairs that are currently on the site in flash light with contrast trim.  These speeds are US only, though Canada got the shadow wrap multi speeds that showed up overseas last week. 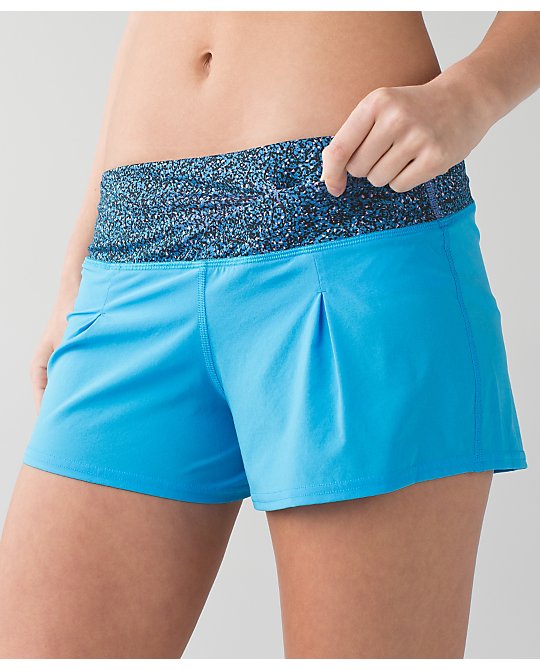 Canada has started to get pieces of the new free flow capsule, including these new kayak blue free flow shorts, as well as free flow crops. 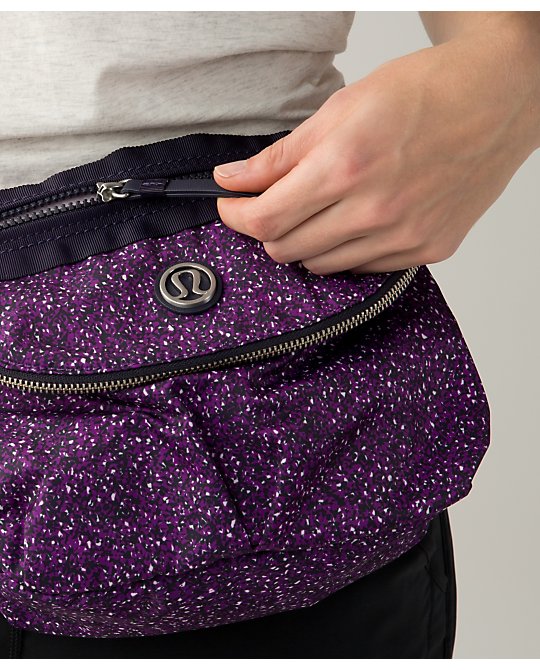 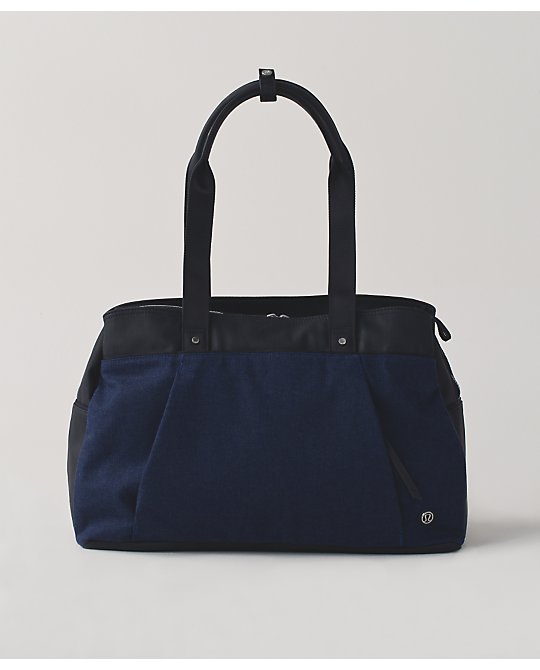 Two new bags out in Canada: a new flashback static tender violet festival bag, plus a totally new om the day bag.  I’ve been keeping my eye out for a new bag, but lulu’s bag selection lately has been really underwhelming for me.