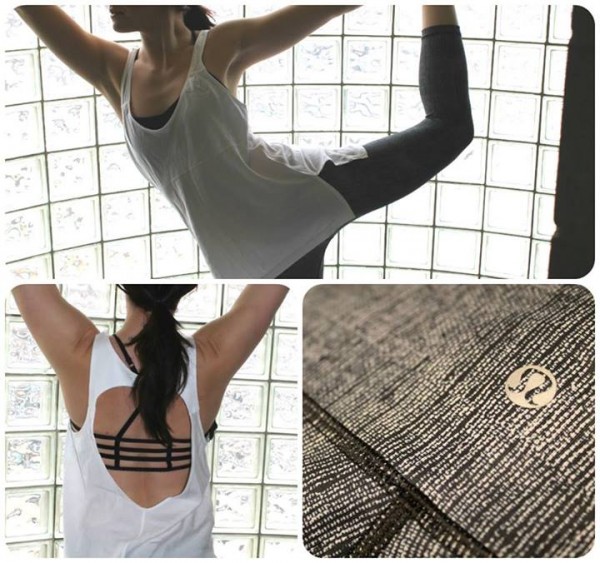 The burlap texture we’ve seen in inspires and on waistbands is now in wunder under crops.  I’m a sucker for textured neutrals so I might have to try these. [Lululemon Polo Place] 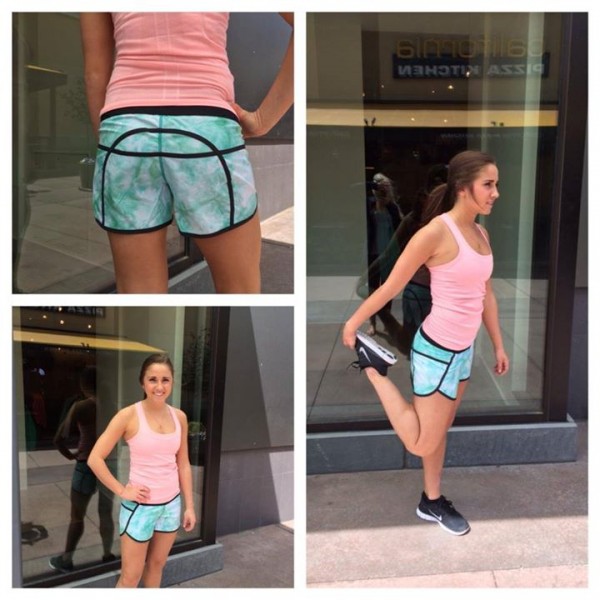 Also, a new print on tracker shorts.  It’s called spray dye white blue tropics.  This could look cute in speeds, but I feel like they are releasing a lot of good patterns in groovy run shorts and tracker shorts (and intentionally NOT releasing them in speeds) to try to get people to buy those instead since they are slower movers than speeds.  Kind of a crappy deal for us speeds lovers. [Lululemon Fashion Place] 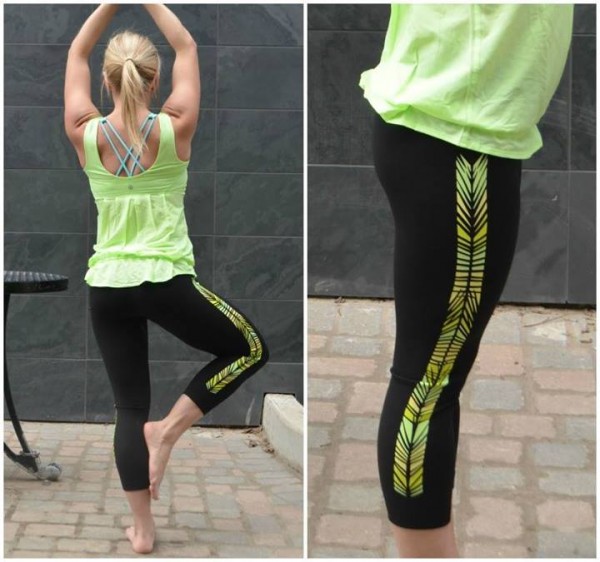 As I speculated in a post Friday, yet another wunder under print is out, this one a bit reminiscent of stained glass.  Still not a fan. [Lululemon Saskatoon] 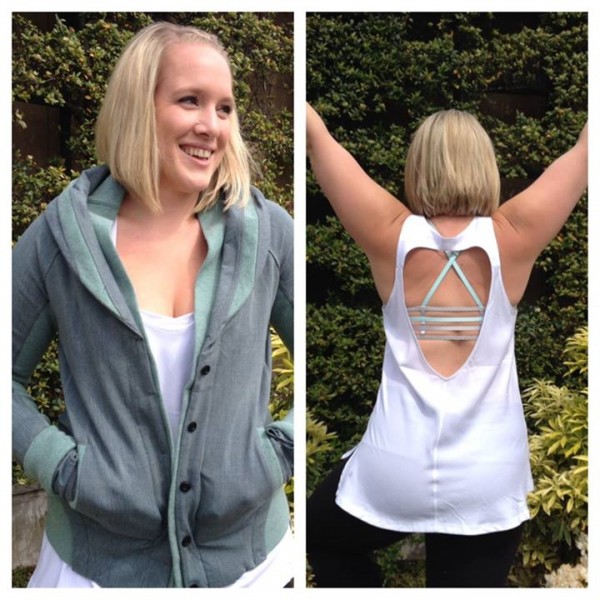 Another photo of the to class jacket in earl grey. [Lululemon University Village] 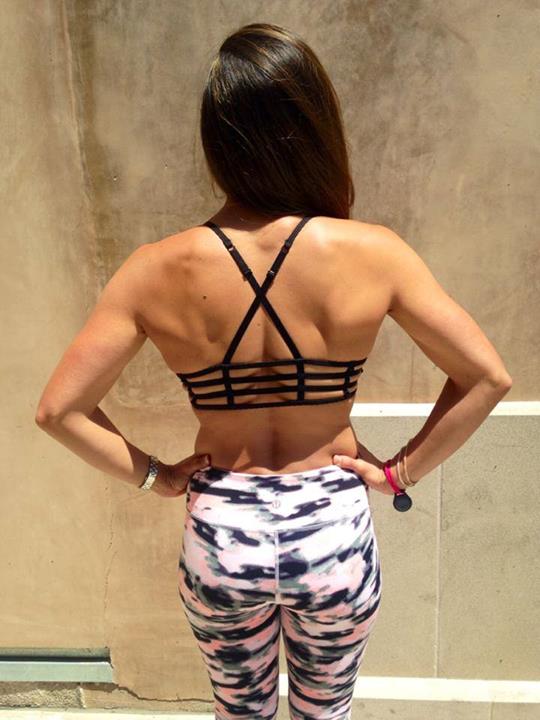 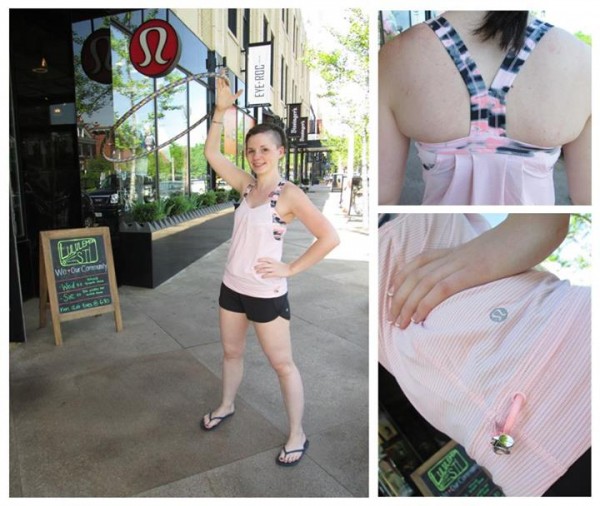 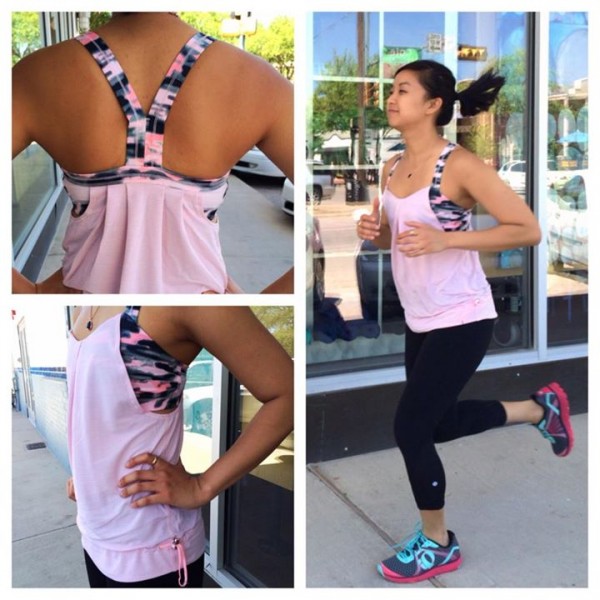 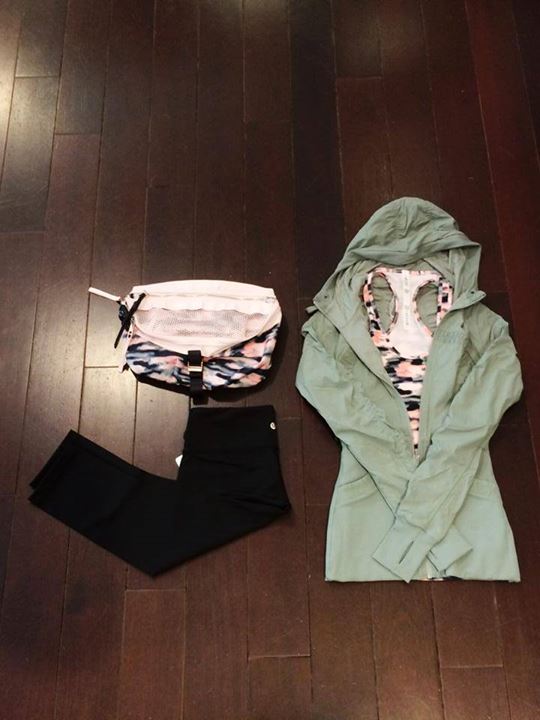 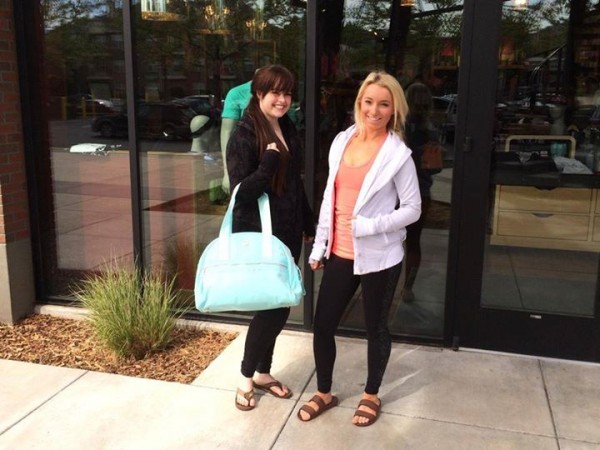 The to class jacket in sea bed black and wee stripe silver spoon, plus the flow to om bag. [Lululemon Trolley Square] 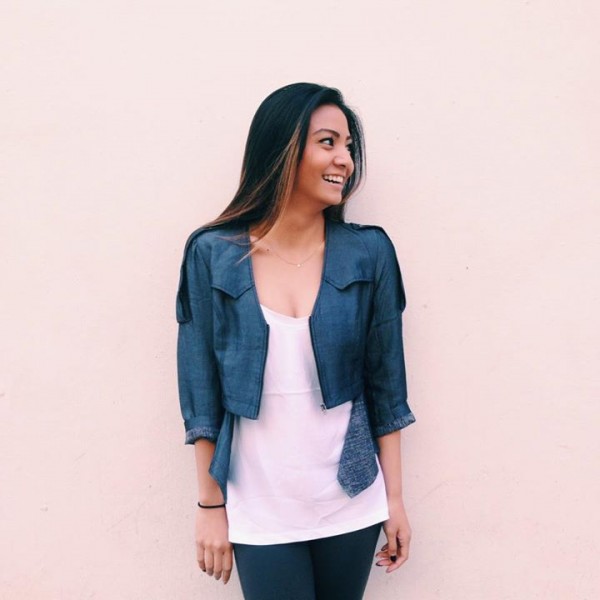