Woah, for some reason upload posted several hours early tonight.  Who knows why.

[Update: rumor has it that upload will now be earlier in the day in order to better accommodate east coasters.  It looks like we can expect upload at 4pm PST now, at least for the time being.]

As predicted, the tennis/golf capsule released.  I can’t even bring myself to post more pics of it because I am so incredibly tired of seeing it everywhere. 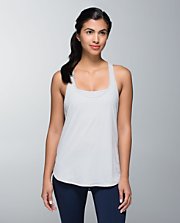 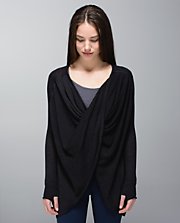 The Twist and Wrap was uploaded.  The yellow color in the grey striped colorway is called “bananarama”–what a weird name.  The stripes are called “pop stripe”. 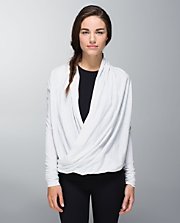 The iconic wrap is up too.  Just black, white, and grey. 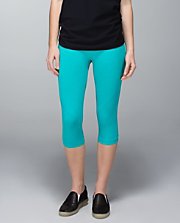 Heathered blue tropics in the flows, as seen in stores today. 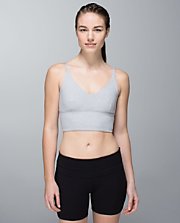 And the solo bra, also from stores today.  The grey is luon light and the black is regular luon. 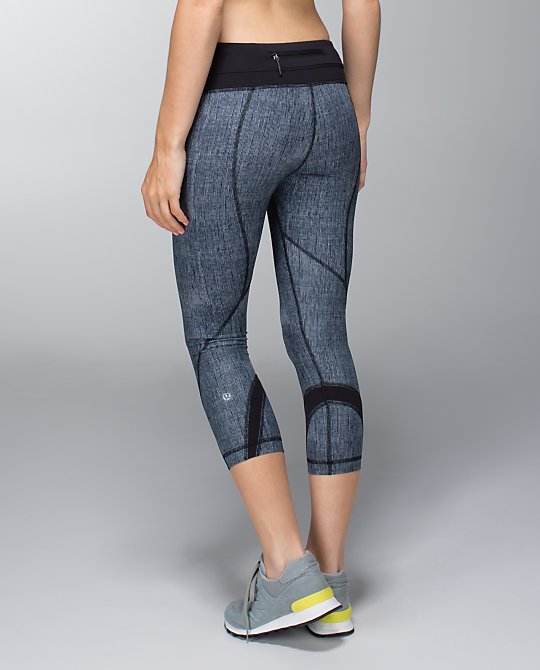 My favorite upload item.  The colorway is called “burlap texture black dune/black“.  It’s GORGEOUS.  I wish inspires fit me better because I would be all over these bad boys.  Hopefully we’ll see more of this texture. 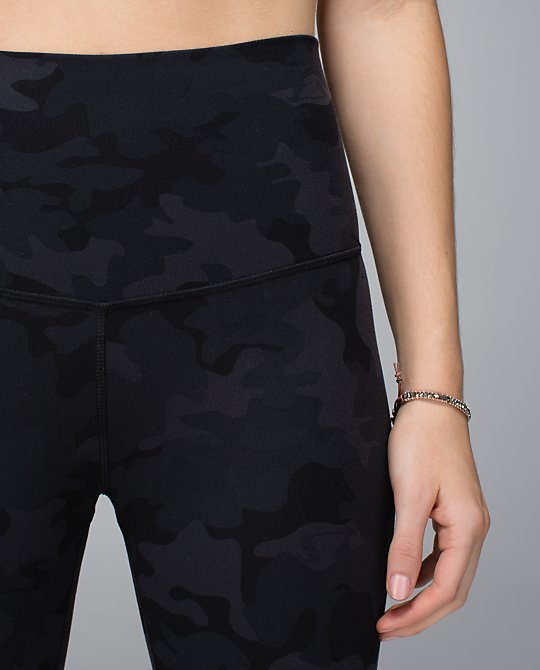 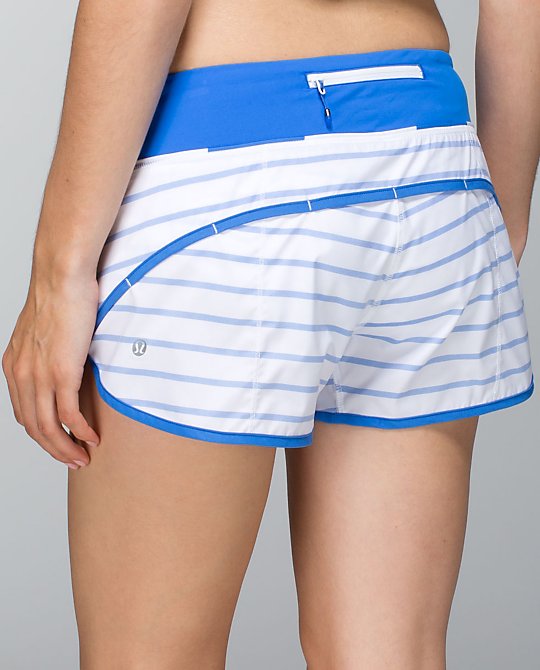 All of the speeds that Canada got last week are now on the US side too.  Reviews have been poor of the deauville stripe and antidote/silver spoon.  Complaints include flaring at the leg, too much length, and a general “too big” look.  Disappointing, because I was really excited about these since they are similar to older, very popular speed short colorways. 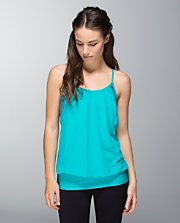 Canada got a blue tropics No Limits tank with a wee are from space bra. 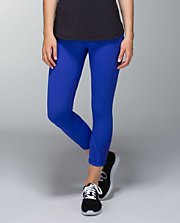 They also got pigment inspires.  Maybe the rest of the pigment goodies are coming to North America soon.