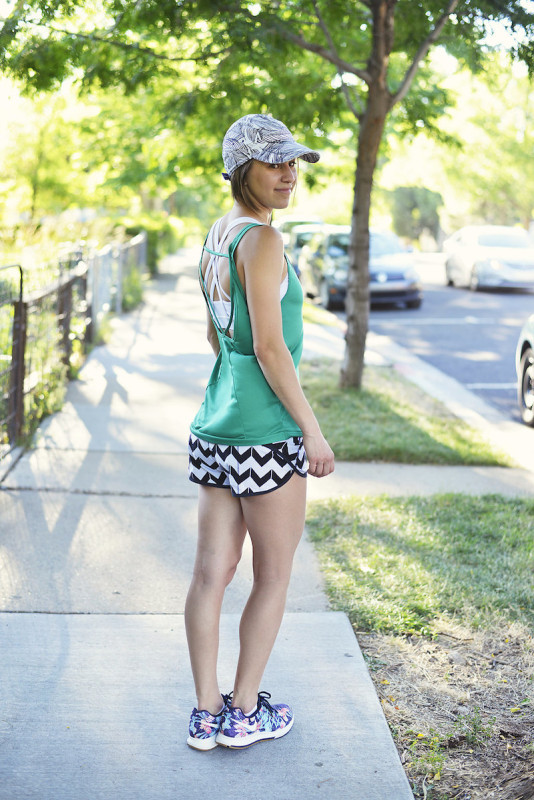 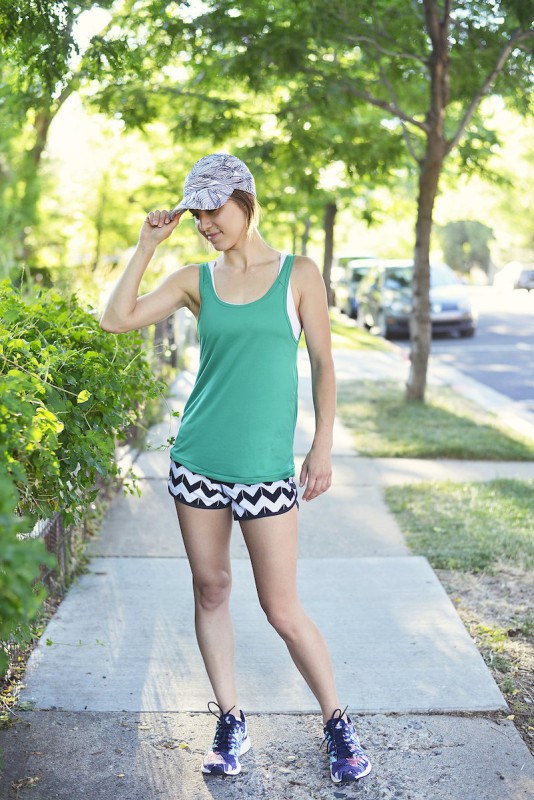 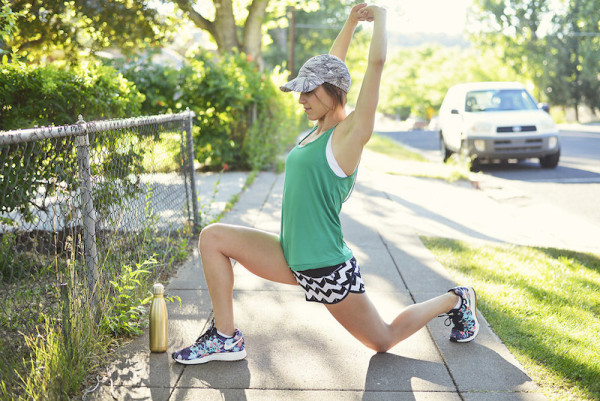 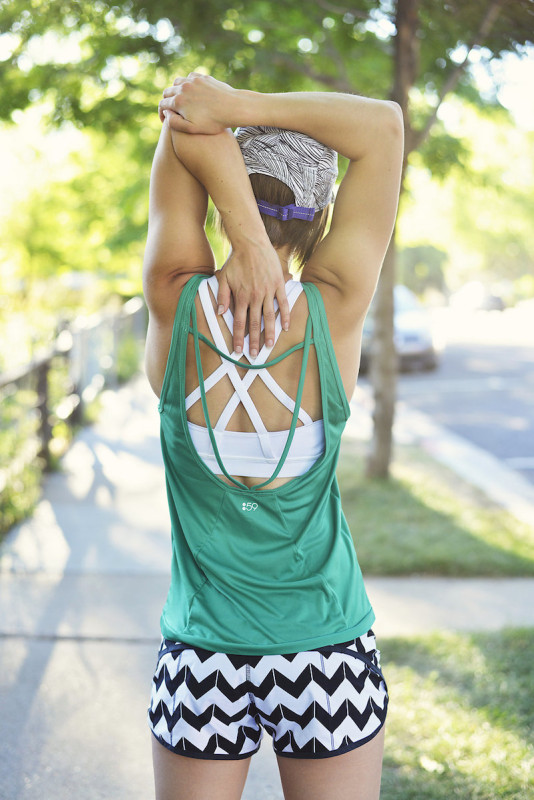 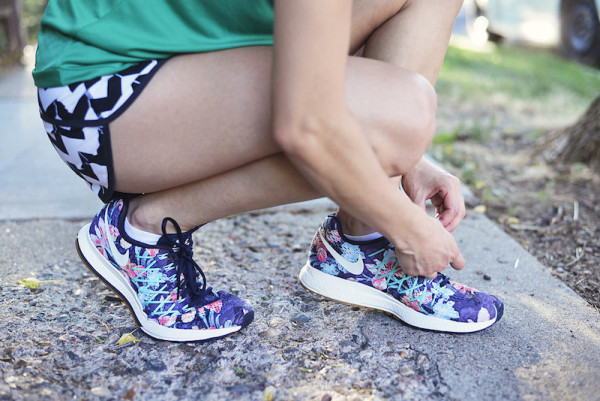 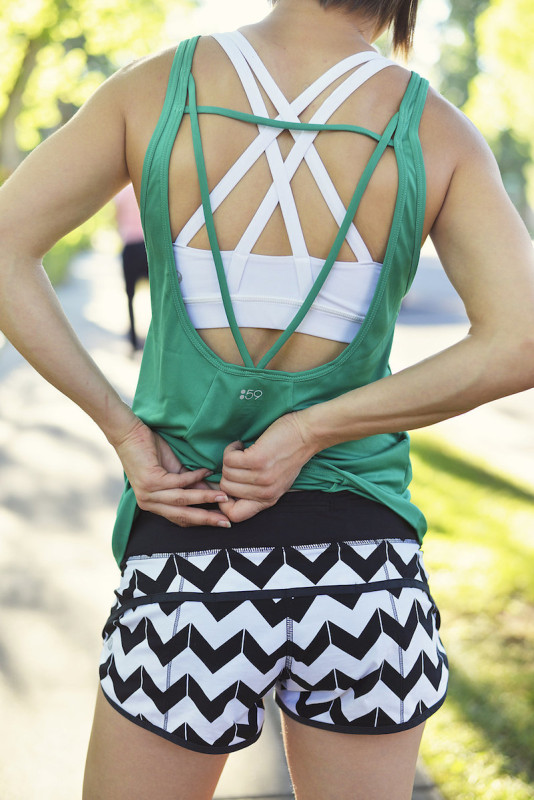 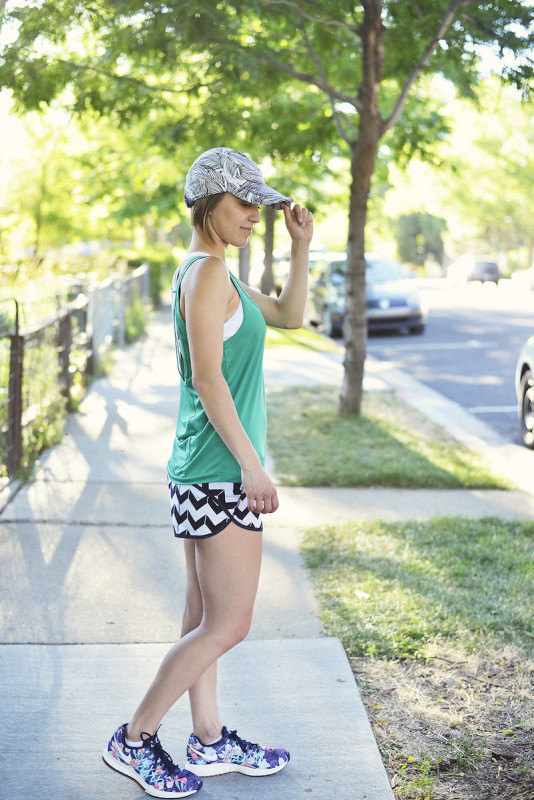 Have you ever had one of those days where you’re so sore you can’t even function?  I’m having one of those days.  Actually, two of those days.  All of last week, I was out of town for a family trip in North Carolina.  While I was away, I did some running, but that was it.  I went back to my crossfit gym on Monday and I paid for it.  Big time.

For the first part of our workout, we worked up to a max complex of front squat, push press, and thruster.  I was really, really pleased that I put up 88#, which was considerably higher than I expected.  Although it was really heavy, I was surprised by how smoothly I was able to put it up.  That was a PR for both push press and thruster, and I did them in a complex, so I should definitely be able to surpass that number doing a single lift.

So it had been a good day so far, but then the terrible badness happened.

Death by thrusters.  Yes, it is as bad as it sounds.  Taking 65% of our heaviest lift (for me, that was 57#), we did 1 thruster on minute 1, 2 thrusters on minute 2, and so on, until we couldn’t complete the reps within the minute.  Once you pass 5, it gets REAL.  I actually had to switch to front squat only, since high volume thrusters aggravates my shoulder girdle.  So on top of all the previous work, I did 48 more front squats (I made it 8 reps into minute 11).

Talk about a nasty workout to come back to.  Yesterday and now today I am officially Too Sore to Even.  Probably should’ve taken it a little easier, but as I’m sure many of you can relate to, sometimes it’s hard to moderate yourself, because you don’t want to feel lazy or like a quitter.  I took an epsom salt bath Monday night, which I was hoping would be a magic fix, but it wasn’t.  I’ve been foam rolling when I can stand it, and of course, making sure I rely heavily on handrails to navigate down stairs.  Fun times, friends.  Fun.  Times.

At any rate: clothes!!

I absolutely love how this set of photos Julia took came out.  The colors are so bright and crisp.  This shade of emerald, everest by Splits59, really shines bright against white.  I really like how the strappiness of the devon tank and energy bra play off each other–the angles are nicely complementary.  And of course, the chevron speed shorts really steal the show.  These are a pretty sought-after pair and even though I scored a pretty good deal on mine, I still paid a good amount of money for them.  No regrets!  They fit wonderfully and go with everything.  I’ve worn these constantly all summer. 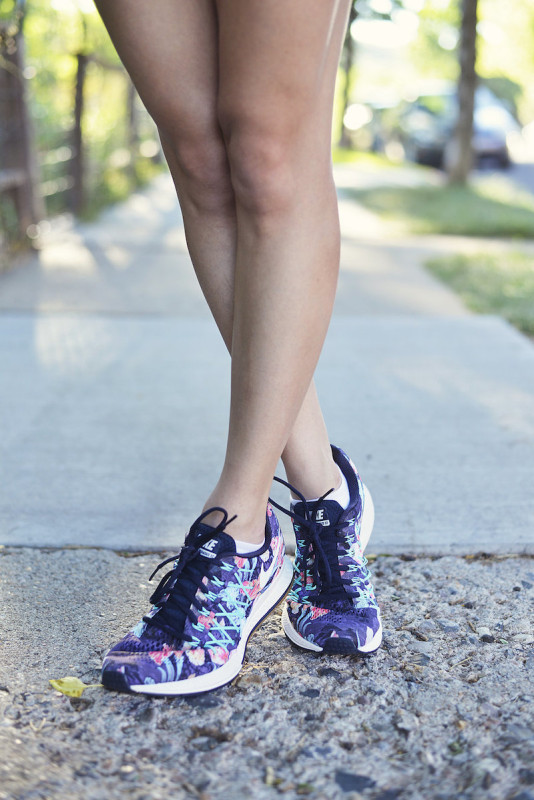