This week in lululemon international uploads, a couple previously released styles are coming back, plus just a couple new styles.  Like the North American uploads this week, there’s not a ton to report, but next week should be fun. 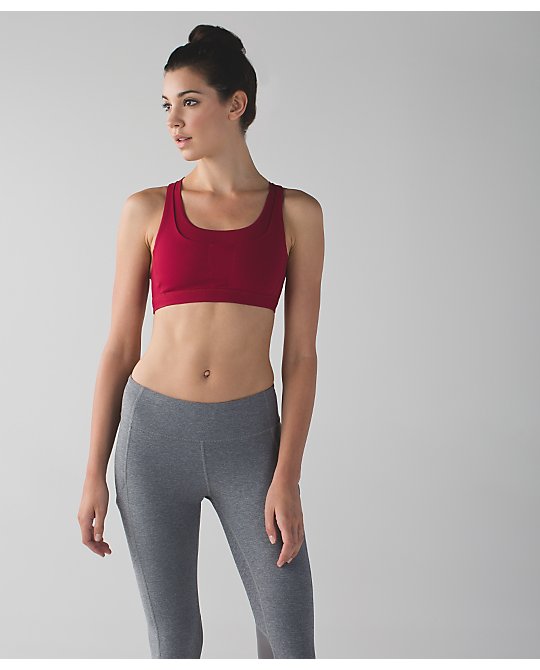 The prettiest of the bunch: this cranberry stuff your bra.  Rumor has it there will be no more stuff your bras in the US.  This sucks because I have like 3 or 4 I wanted that haven’t come our way.  I’m a sad panda. 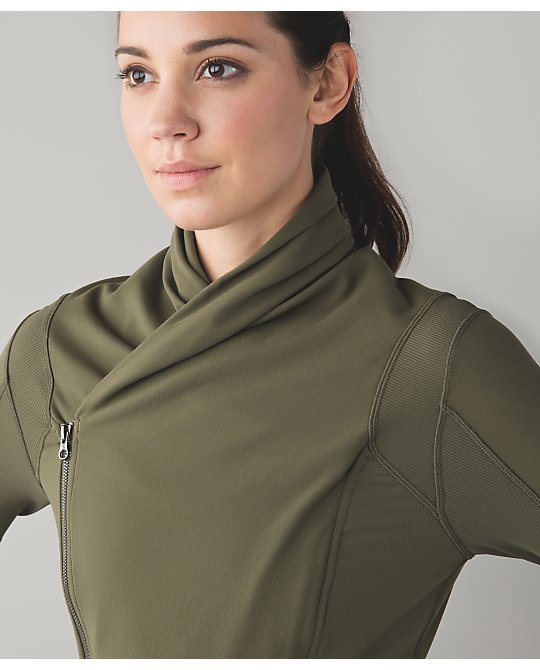 The bhakti yoga jacket looks like it’s coming back, in fatigue green here.  This is the only color to show up so far. 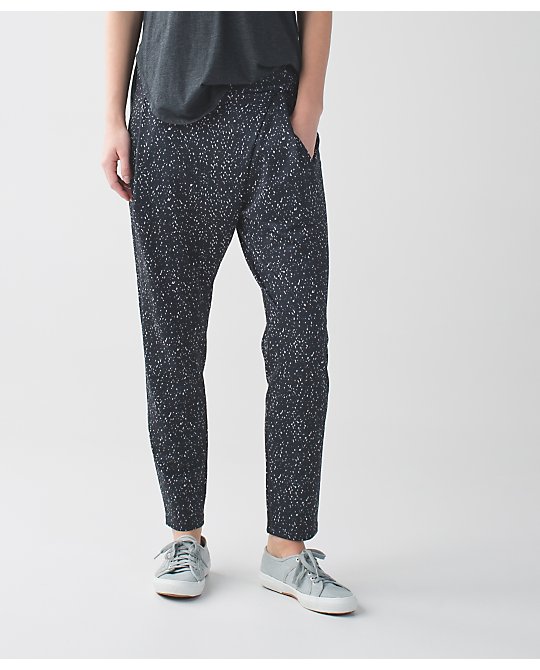 The yogini trouser pants showed up yet again.  I feel like these never sell well so I’m not sure why they keep re-making these. 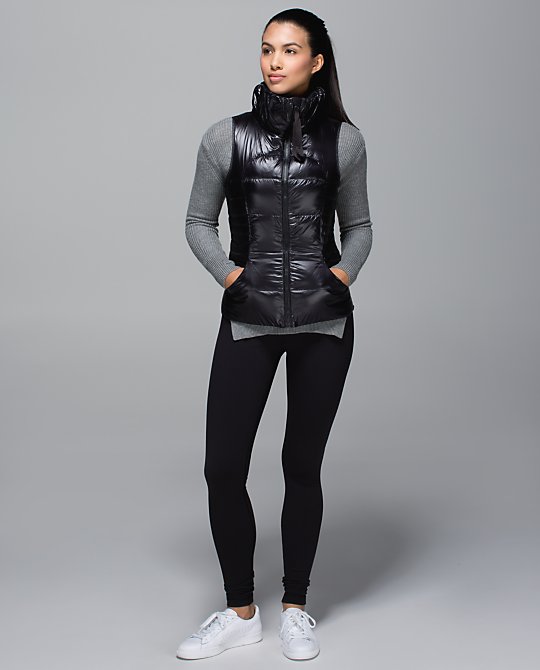 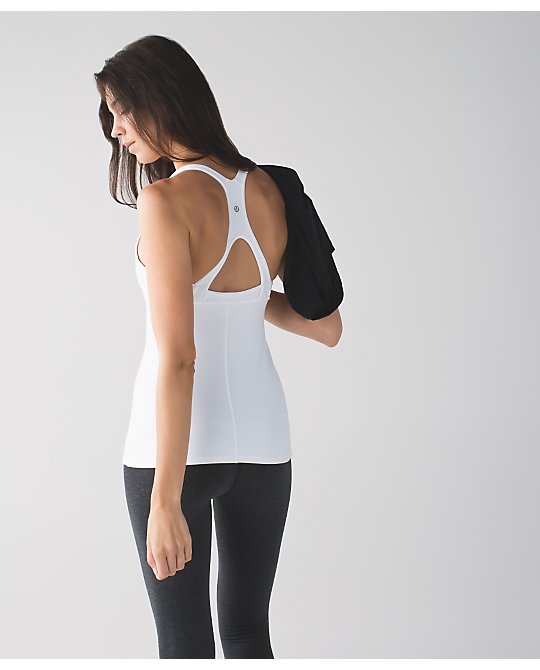 New satnam tank.  It looks a lot like the mesh with me tank from behind, but it has a normal neckline in the front, and this one’s made of luon. 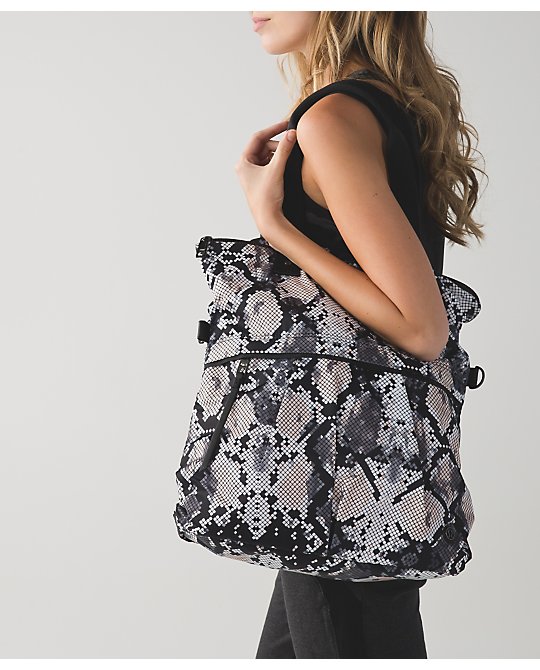 New twice as nice tote (ziggy snake butter pink here).  It’s so named because it can be worn as a shoulder bag, like in this pic, or folded over and worn crossbody. 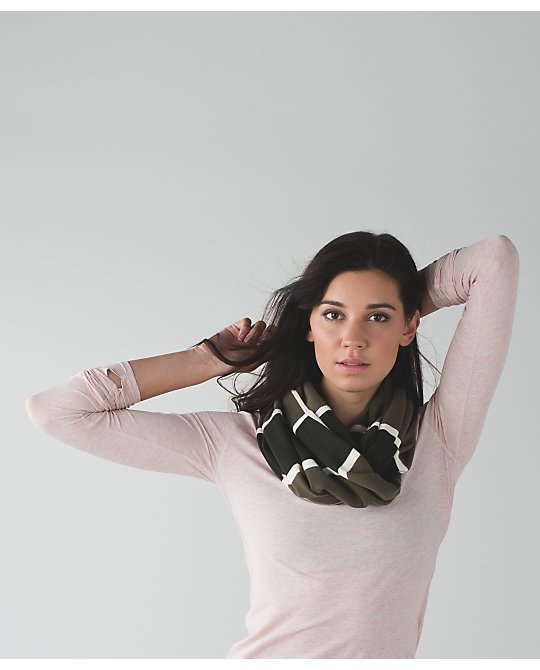 The heart opener scarf is back too.  Gator green/fatigue stripes shown here, plus a new angel wing/mink berry stripe. 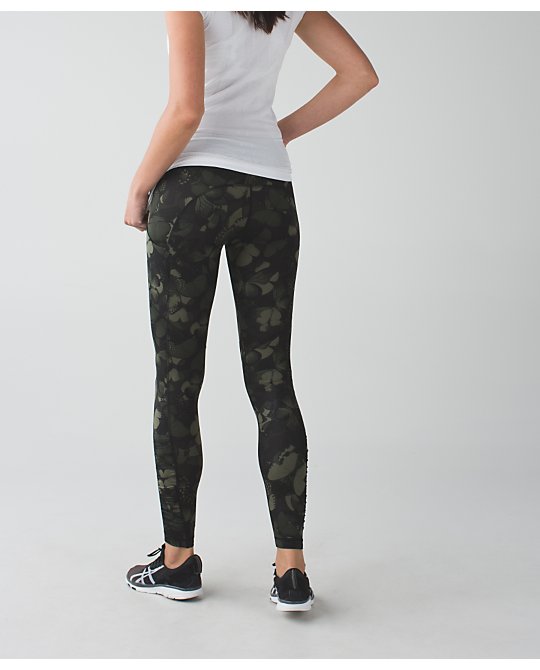 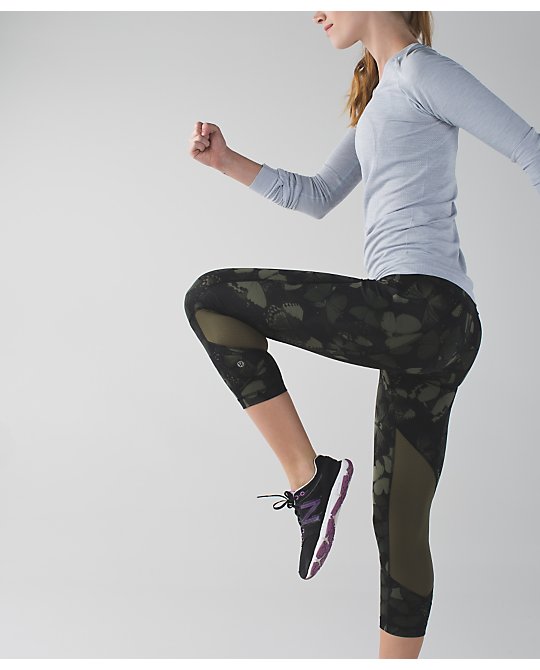 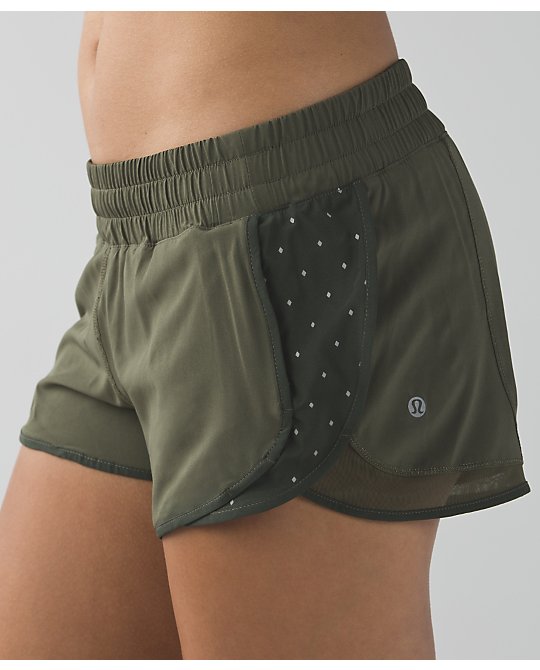 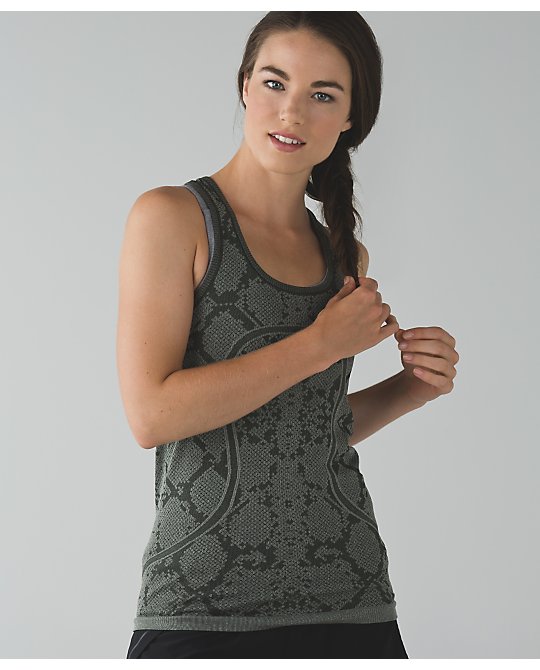