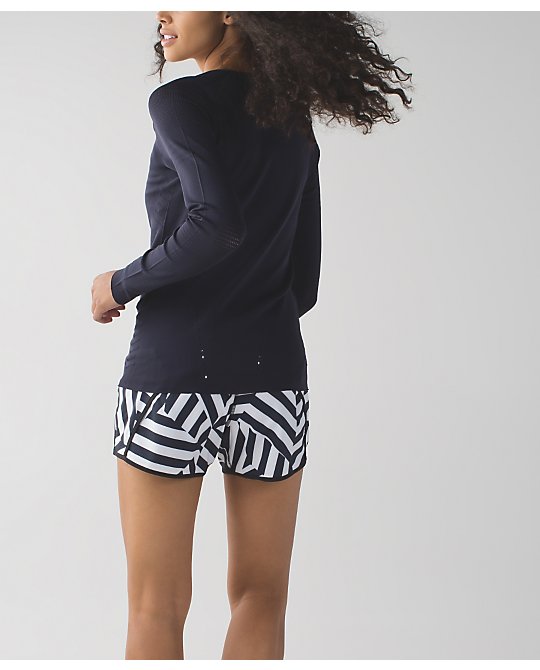 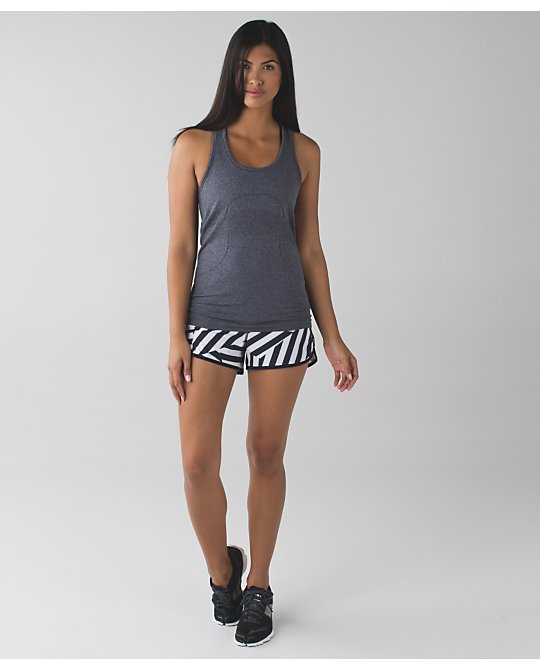 The big surprise in Australia this week was the return of which way sway.  The run times shorts are totally new, plus the speed shorts came back in a full size run too.  Which way sway was a pattern for SeaWheeze 2014, so I’m very surprised to see them back.  I don’t recall ever seeing a SeaWheeze pattern get re-released.  I am pretty doubtful these will come to North America since lulu seems to like to keep the SeaWheeze exclusivity pretty locked down (Australia is an exception since it’s pretty tough to travel half the globe for a race).  That said, I wouldn’t have expected it to come back at all, so my guess could be totally wrong. 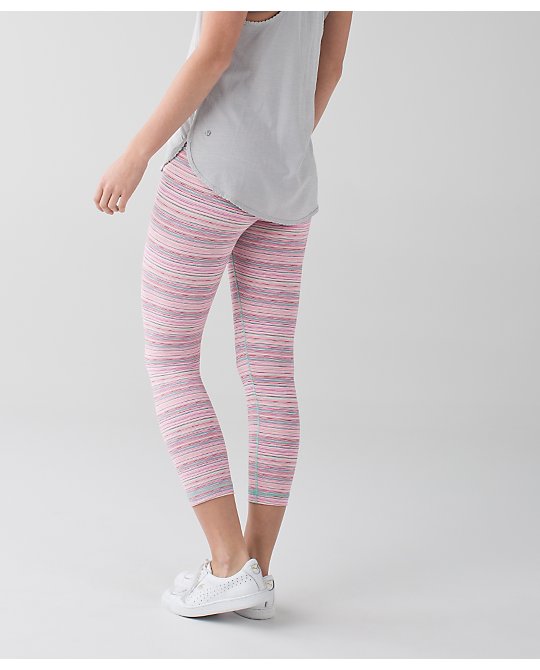 Also new in Australia, cyber stripe flash light/menthol wunder under crops.  I’m still not in love with this color combo, but a lot of other people seem to be. 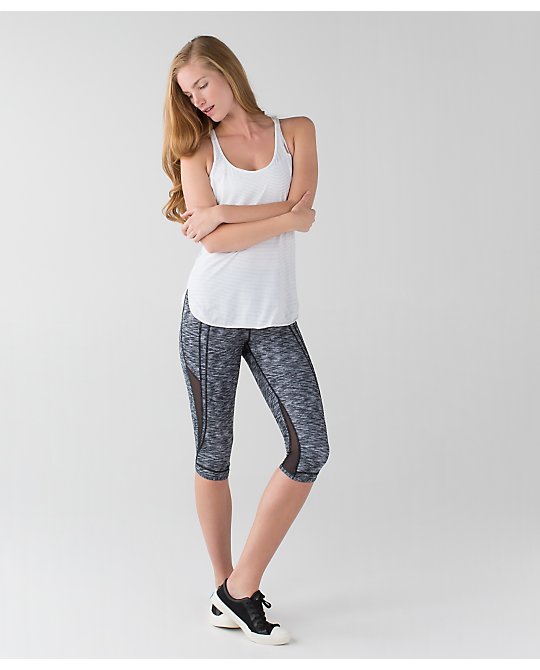 New drop it like it’s hot crops in dramatic static. 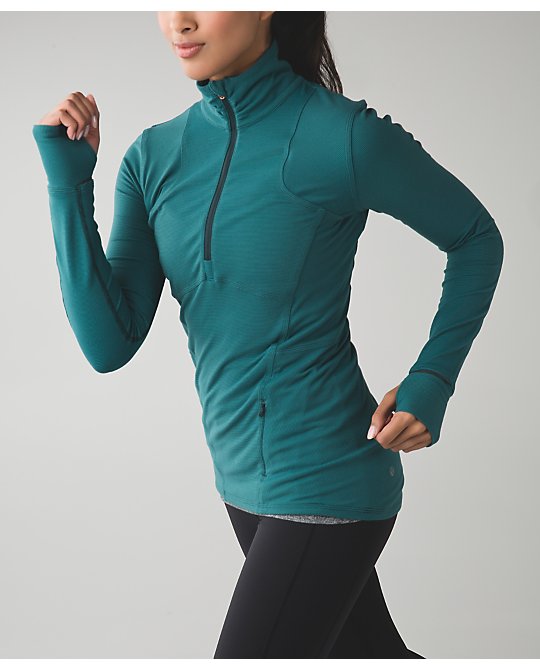 Along with the new kanto catch me long sleeve colors that dropped in the US and Canada today, more colors are coming on the 1/2 zip too (wee stripe forage teal here).  I like this color but I haven’t been able to get over the odd seaming on this top. 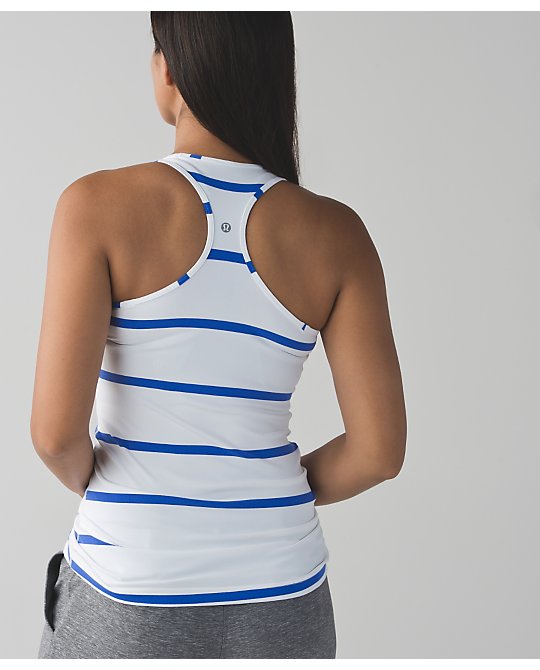 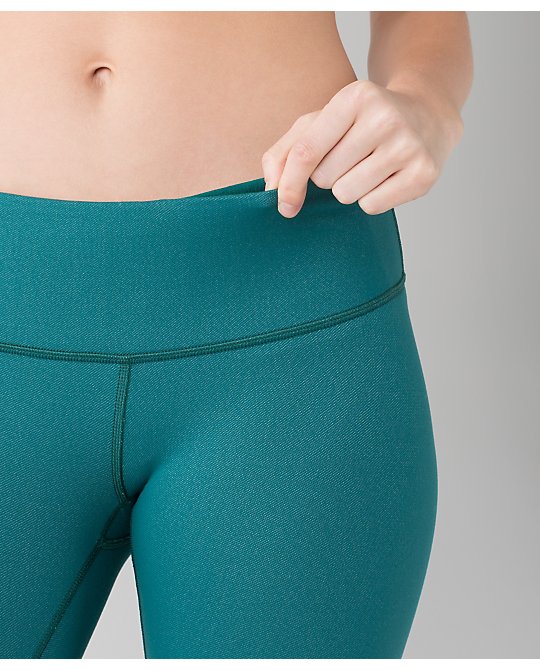 These new forage teal wunder under pants look like they’re denim luon.  Assuming that’s true, it’s good news for opacity, but bad news if you don’t like the feel of denim luon. 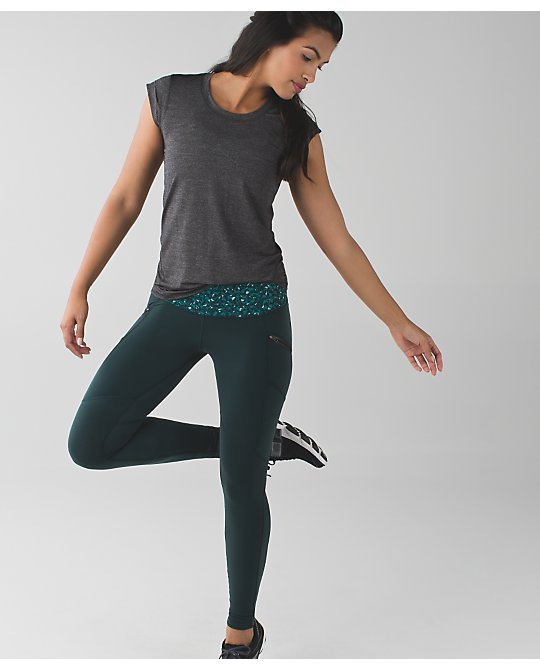 If you liked tonight’s toasty tech tights but don’t love the colors, these dark fuel toasty techs popped up in Asia–they might arrive in North America before too long. 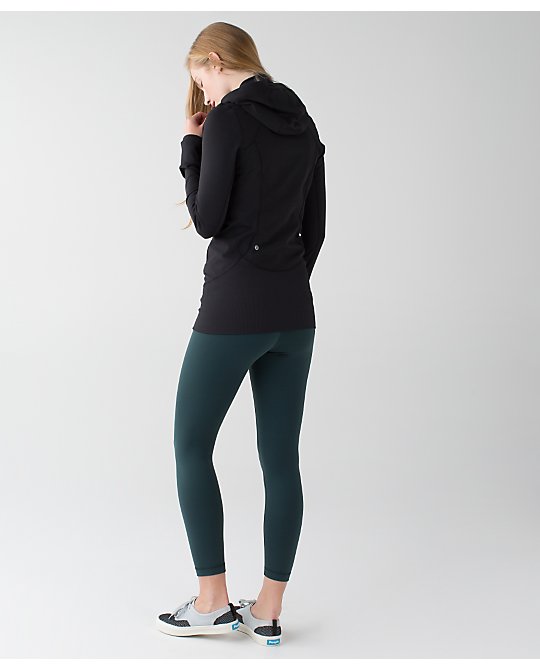 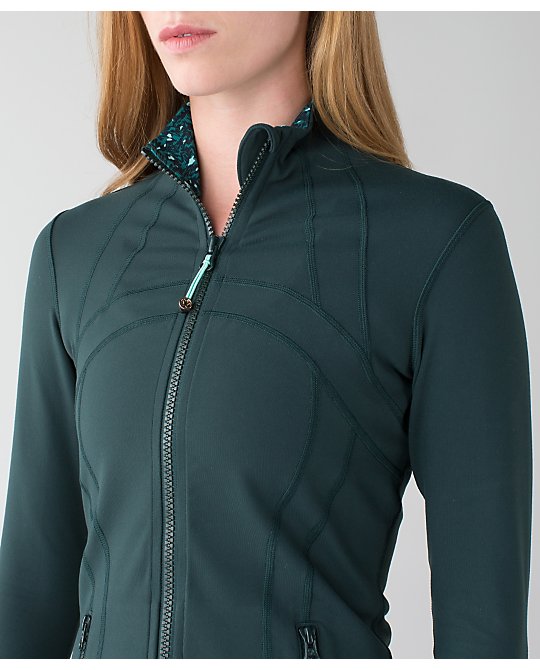 Dark fuel eeeeeverywhere!  Here’s more in the form of high times pants and a define jacket. 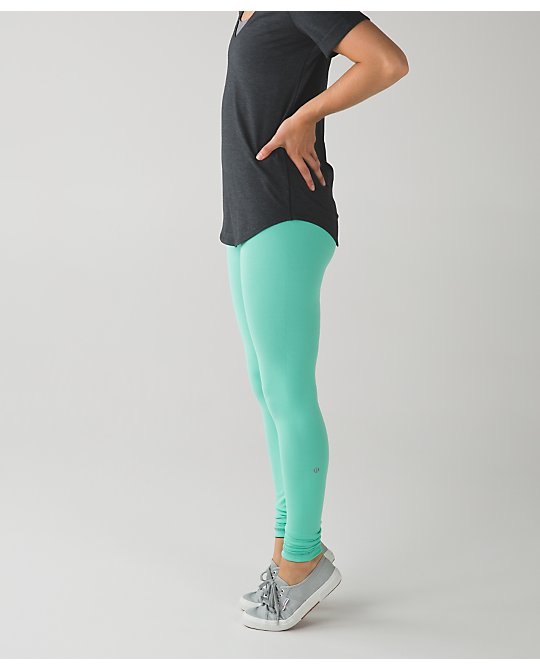 There’s also dark fuel reversible wunder under pants, but they reverse to menthol as shown here.  The stitching is probably dark (as it usually is with reversible WUs), but this photo doesn’t show it. 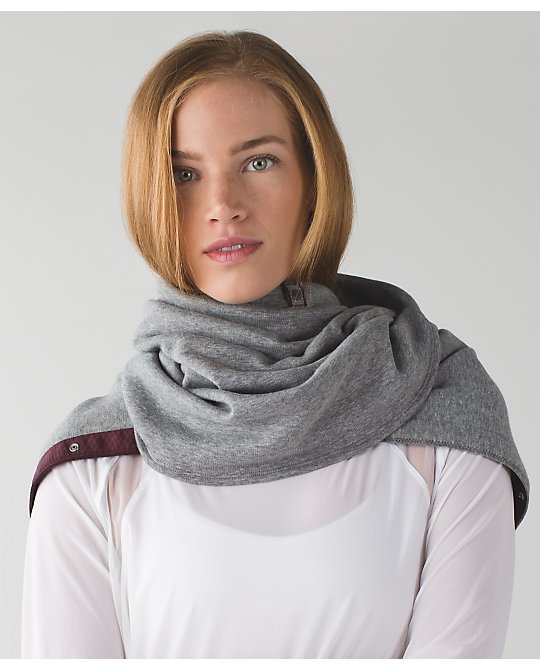 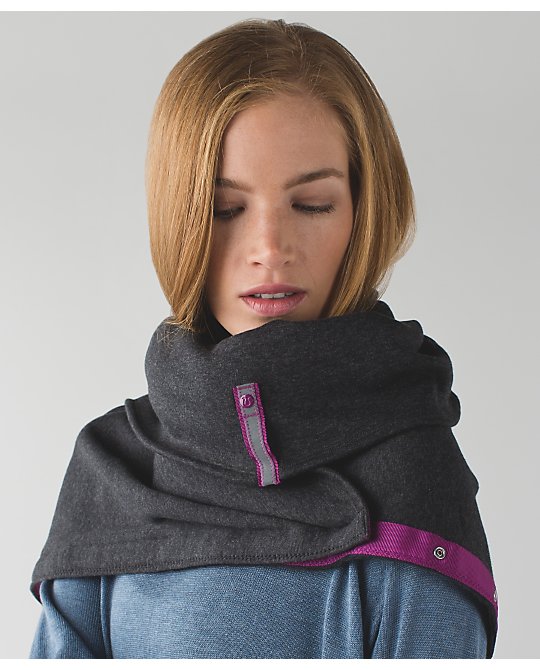