Upload was late yet again tonight, but at least it made it up before bed time!!  The twice weekly uploads means both uploads are usually smaller, so tonight’s upload is no exception.  Just a few things to note from North America tonight, plus a couple quick overseas previews at the end of the post. 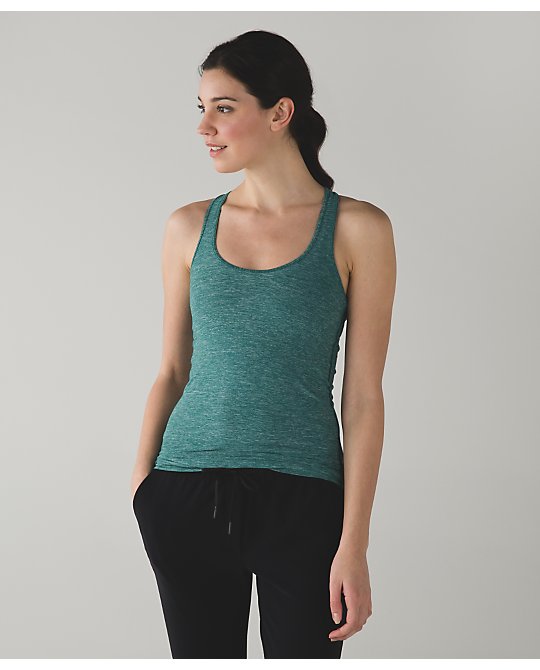 Hellooooooo gorgeous!  This is a new heathered forage teal cool racerback.  This has also been spotted in stores this week.  A lot of the heathered CRBs have been crap lately, but this color is too wonderful *not* to give it a try. <add to cart> 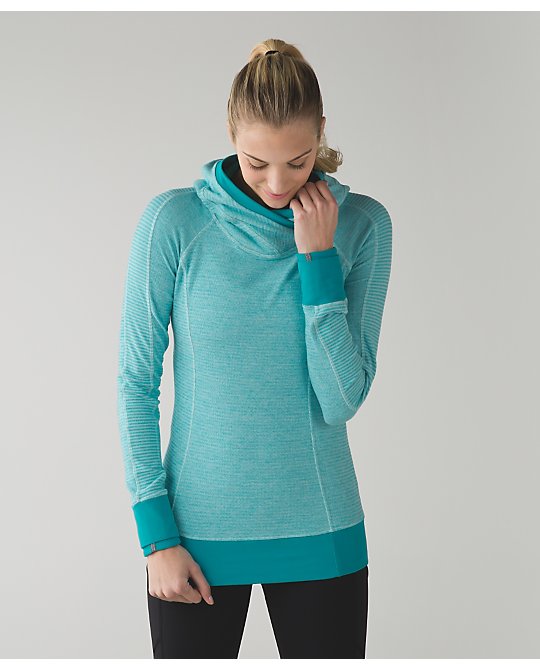 Speaking of colorful pretties: new aquamarine peacock blue pique think fast hoodie!  This is only available in Canada so far, but I expect this will be a popular choice. 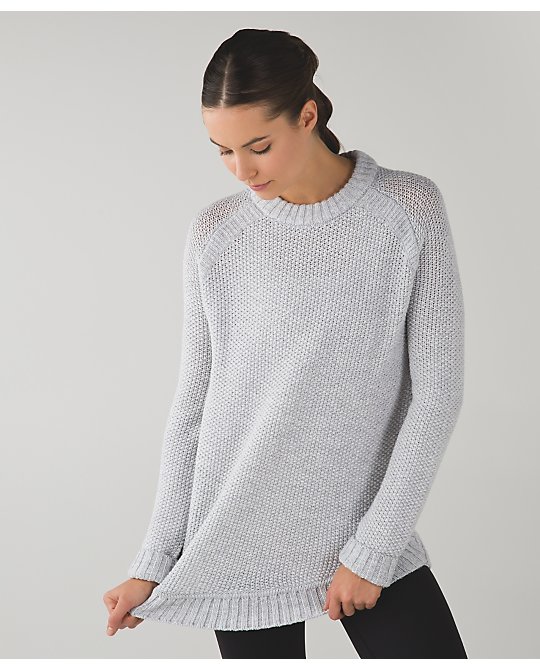 Canada also got the passage sweater, a merino style that originally came out a couple years ago.  Meanwhile, the US got an upload of its cousin, the passage to prana sweater (which had previously uploaded to Canada). 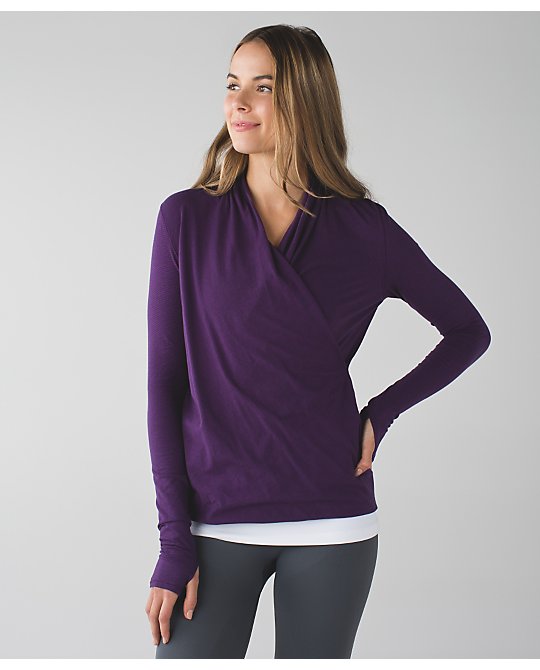 Several new colors of the radiant long sleeve are up on both sides, including this nice wee stripe tender violet. 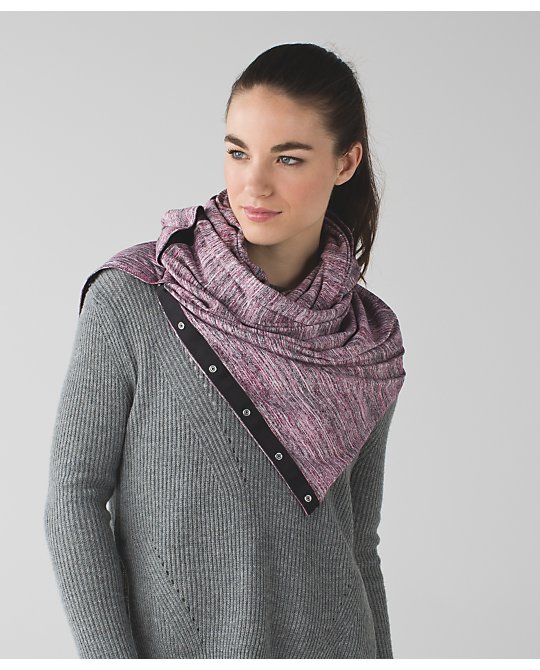 Switching gear to the international sites, here are a couple noteworthy items from overseas.  There wasn’t much this week, so not really enough to warrant a whole post, so I’ll just sneak them in here instead: 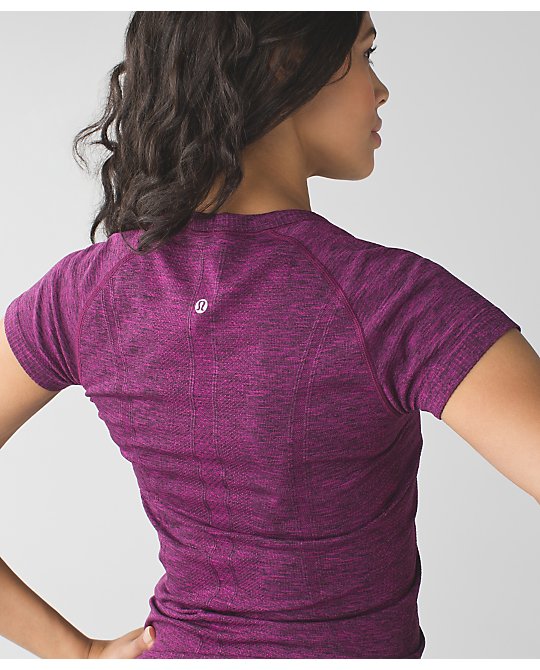 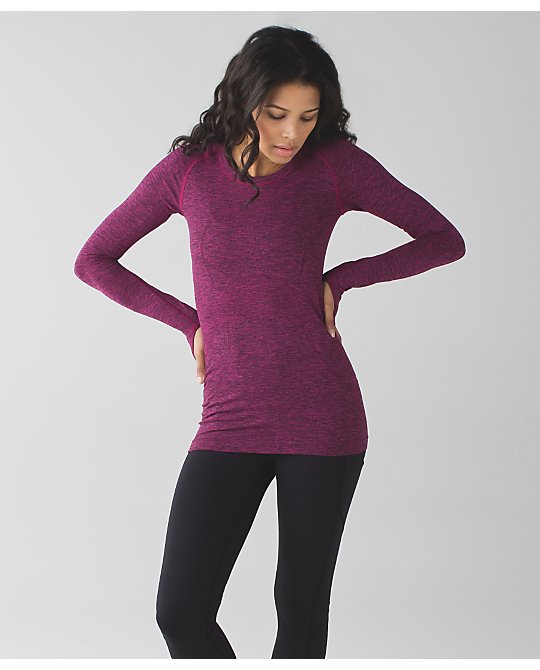 If you can’t get enough of the black space dye swiftlies, here are two more for your consideration: raspberry in short sleeve, and jeweled magenta in long sleeve. 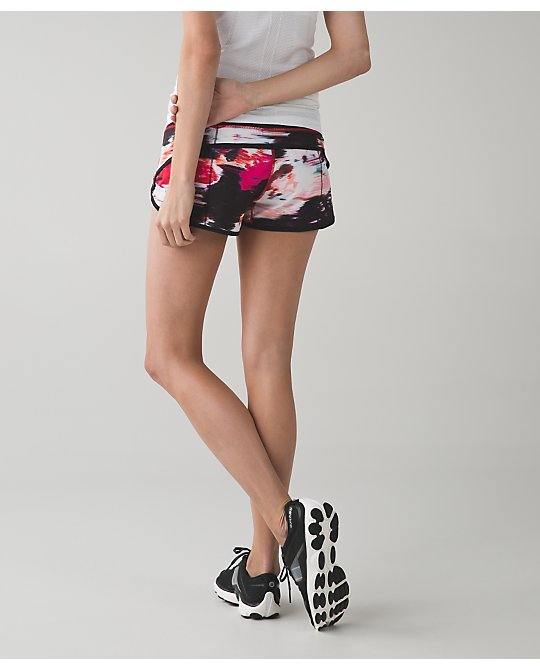 New pigment wind duck sauce speed shorts.  I’m partial to pigment wind berry rumble, but these could be cute if it’s more in your color palette. 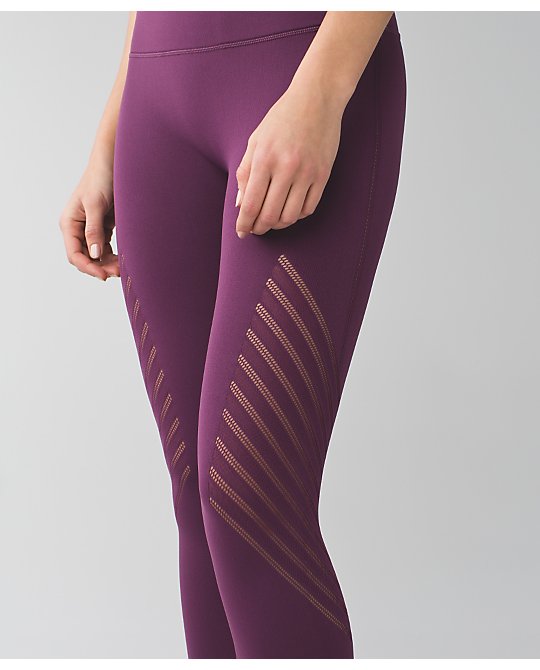 Lulu might be resurrecting the seamless/laser cut thing they had going on a while back with these enlighten crops.  This color is plum, so perhaps that color will be making a comeback?  No complaints here, plum is one of those colors that’s always pretty. 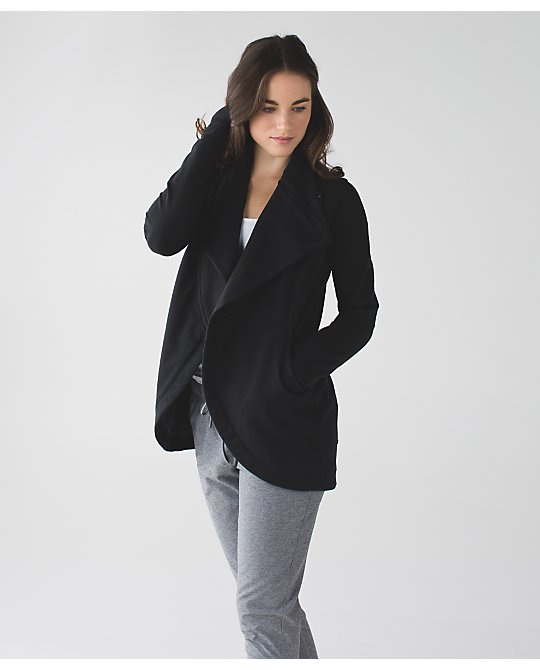 New stretch french terry that’s a wrap.  This seems to be in a similar vein to the gratitude wrap and savasana wrap of seasons past, but with a more curved hem.  And with that, that’s a wrap. <cue fake laughter>