This week’s lululemon upload was a little bit smaller than usual, but that’s probably because lulu has another upload up their sleeve for us later this week!  There will be a second upload on Thursday, too, which should include the special edition Black Friday goods among other things.  It should be at the same time as regular Tuesday upload.  Twice weekly uploads will continue until Christmas! (Note: I know this is true for US and Canada, but not sure if it applies to other regions as well.) Also, lulu generally mixes in the new stuff from Thursday upload with what’s already there, so don’t expect the entire “what’s new” page to refresh on Thursday. 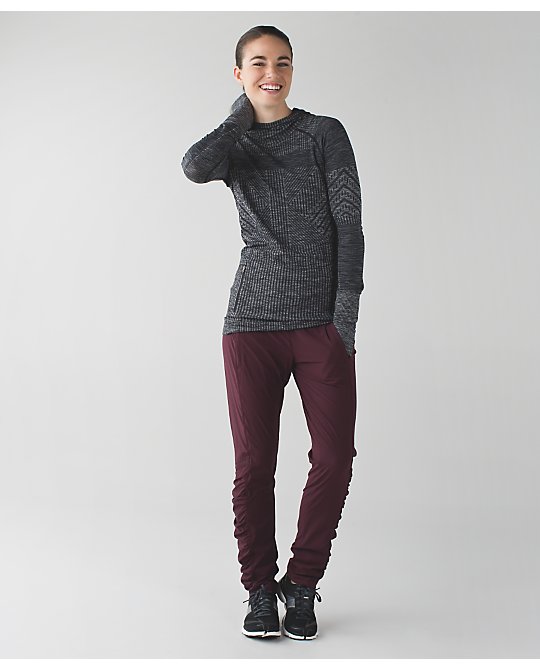 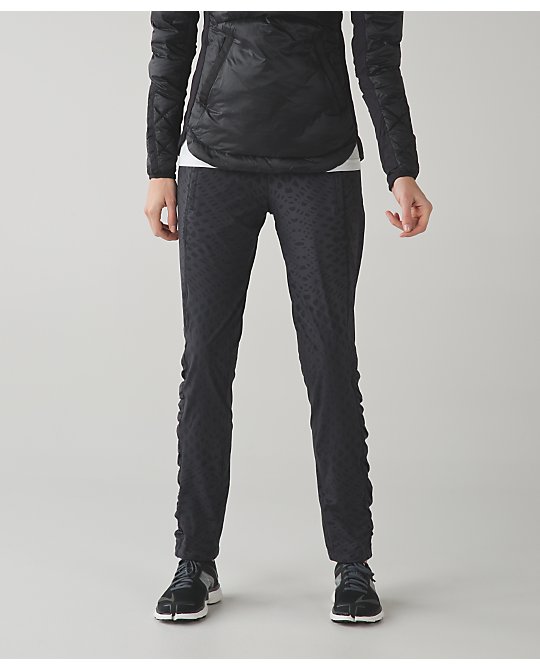 I am so jealous of the Canadians this week: they got the runderful pants in 3 colors (shown: bordeaux drama and new lace play pattern).  They looked potentially a bit dumpy in the model pics that showed up previous, but they look nicer here.  I would definitely like to try these when they turn up in the US, since they’re the same basic idea as the dog runner pants, which are one of my most-worn winter pieces.  The dog runners were $118, but the runderfuls increased slightly to $128. 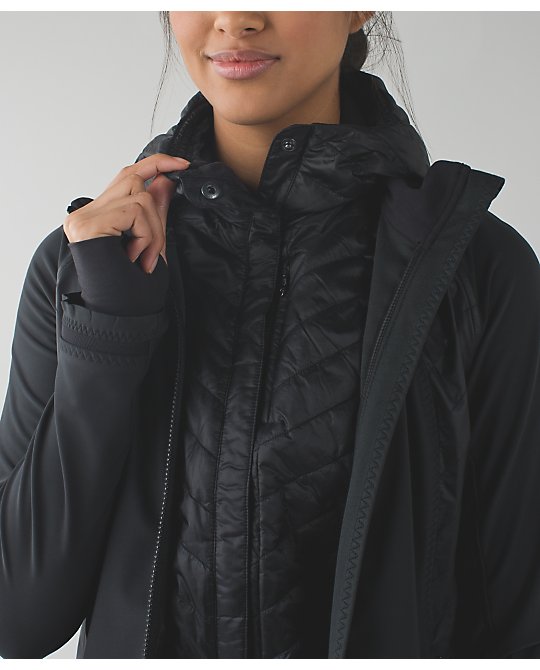 The wind runner softshell jacket uploaded this week in both US and Canada.  It features a vest underneath that can be zipped out.  I’m assuming that extra feature is a big driver behind the $248 price tag. 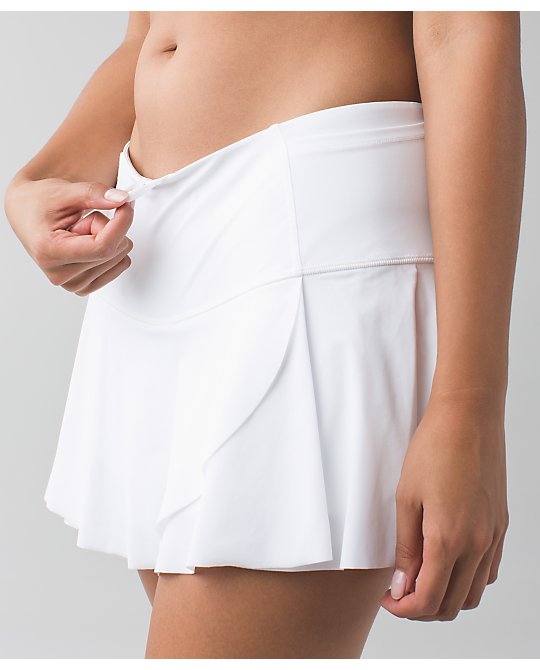 Speaking of high prices, I noticed another price increase this week: the hit your stride skirt returned to the US site, except now it’s $74!  It used to be $64, which was already a bit high considering the pace rival is only $58. 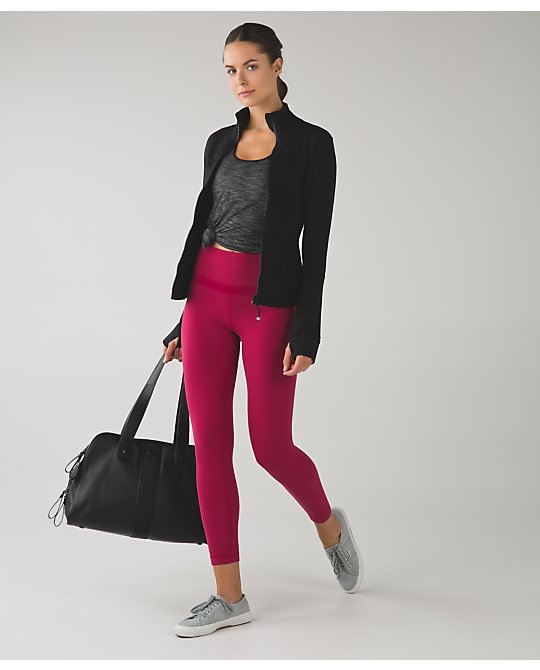 Another solid align pants color is here: berry rumble (Canada only).  These are pretty if you’re an align pants fan. 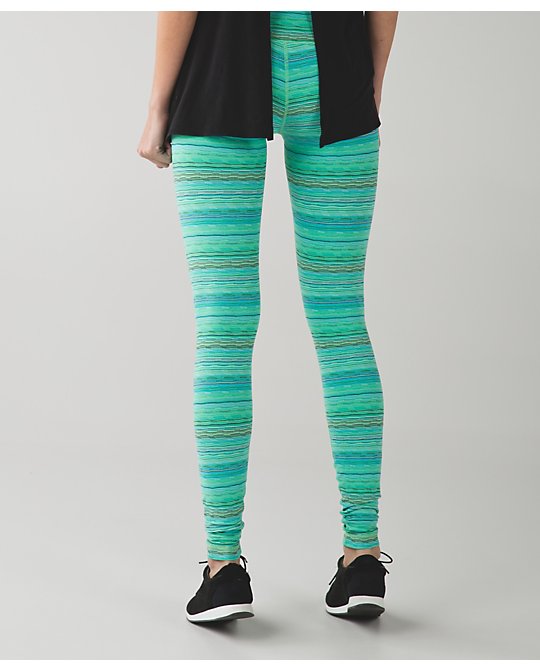 New space dye twist 6 color dragonfly hi-rise wunder under pants.  These are somewhat similar to the cosmic teal twist from a little while ago, except much more green, and these appear to be luon, not luxtreme. 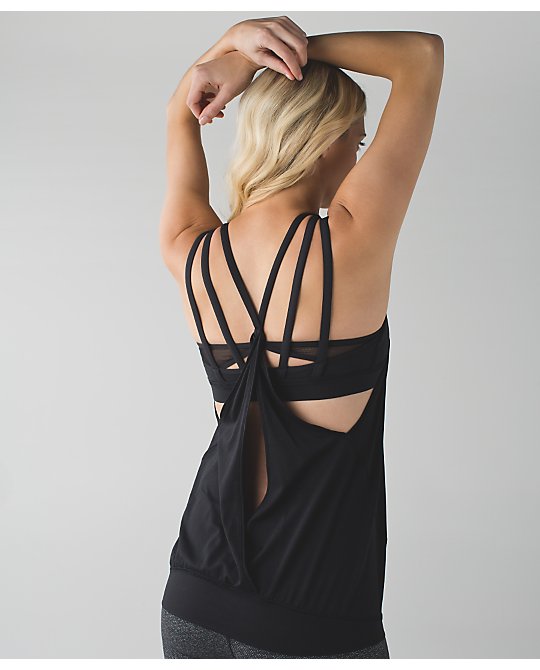 New style: the nouveau limits tank.  Based on the name as well as the style, this looks like a replacement to the old no limits tank, which was retired last year.  US side only right now. 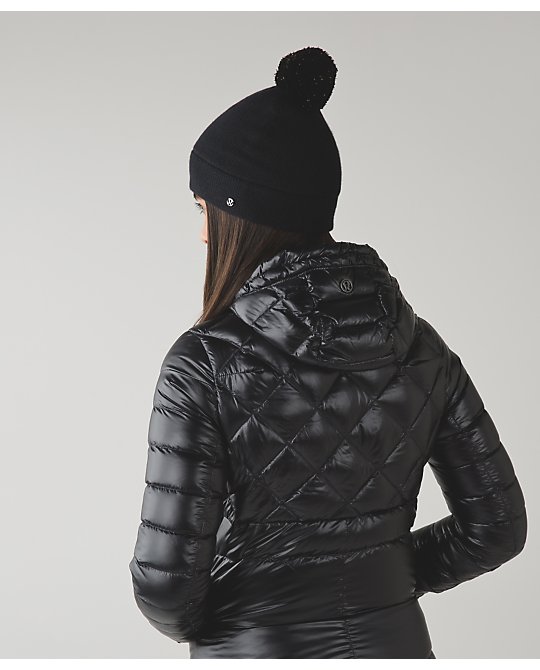 The new snow amazing toque is pretty adorable.  It’s made of boolux but has cozy sherpa fleece inside.  This is a little tempting, but I’ll cross my fingers for a post-Christmas markdown later instead of forking over $52 now. 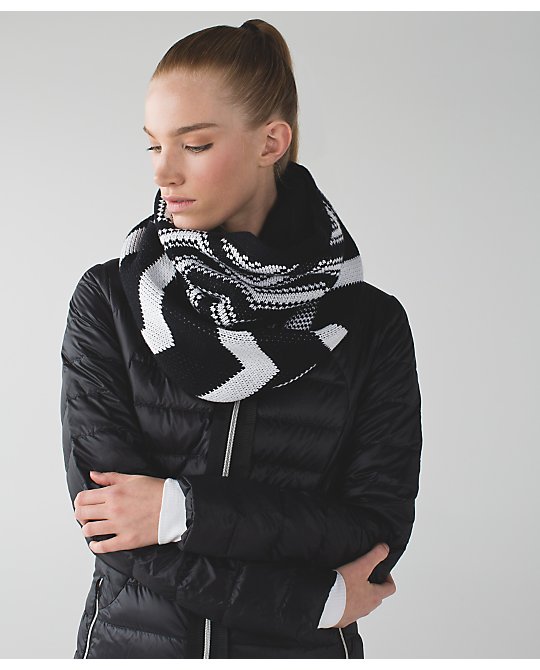