It’s time for another installment of lululemon pushing the limits of what their customers will pay.

Lululemon has never participated in Black Friday in the typical sense.  While they might have some markdowns floating around, they don’t do anything really out of the ordinary as far as deals and discounts are concerned.  Instead, they roll out full-priced, special edition items.  Last year, that included a bunch of items in shimmy simmer prints.  That capsule didn’t sell very well and most of it wound up languishing on markdown for quite some time, so this year they cut the collection back to only 6 statement-making pieces.  These styles should be available next Friday in stores, and I assume will also be online as of Thursday at the normal upload time.

They kept with the shiny theme, but went in a different direction: reflectivity.  The thing about reflective gear, though, is that it’s not cheap.  Like really, really not cheap. 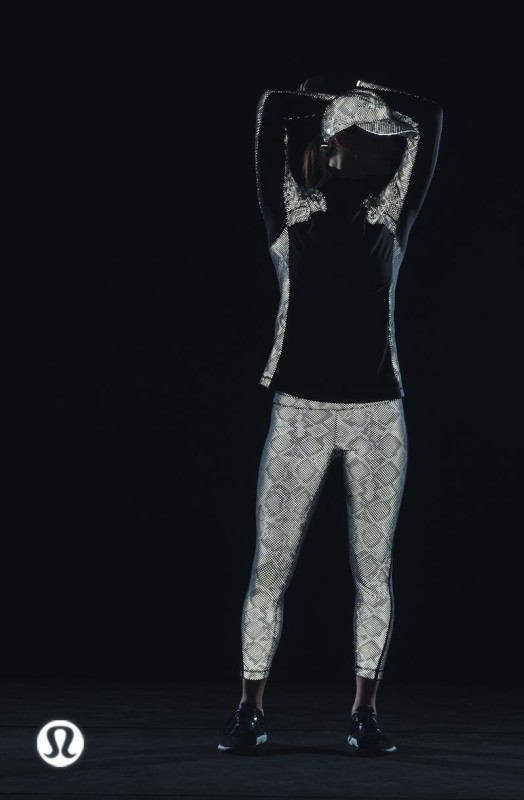 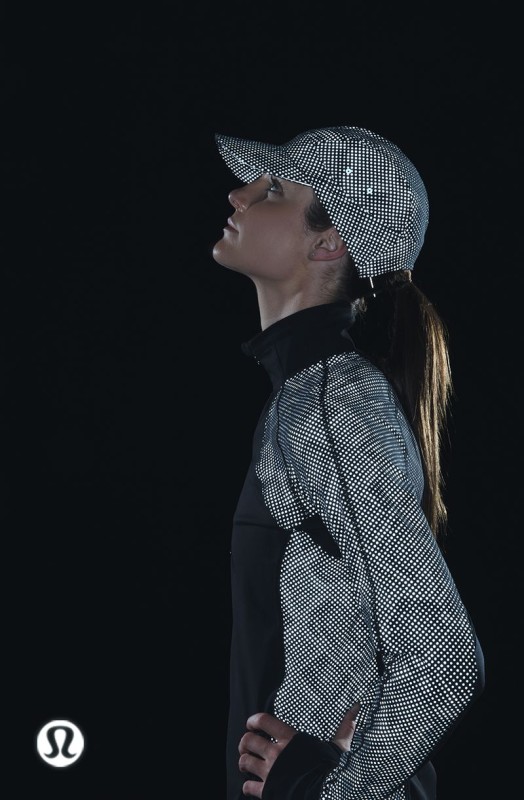 The race with grace 1/2 zip and race to win run hat. 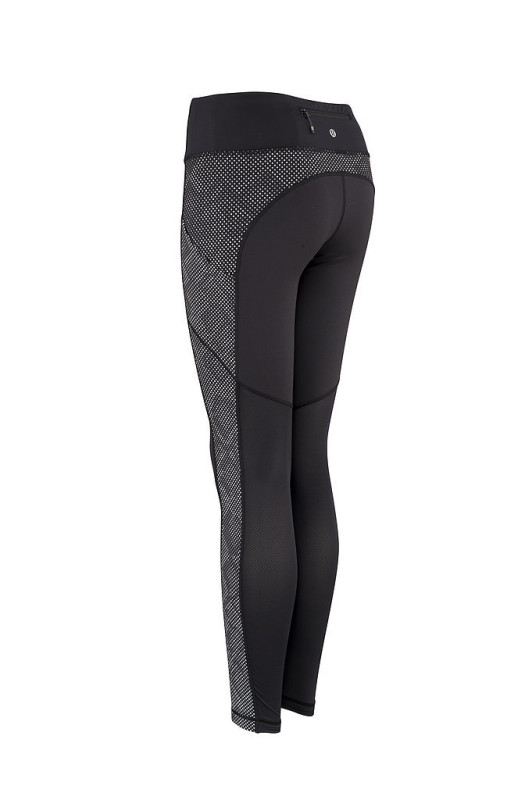 For something a little more subtle, both in terms of reflectivity as well as cost, these speed tights will be $198. 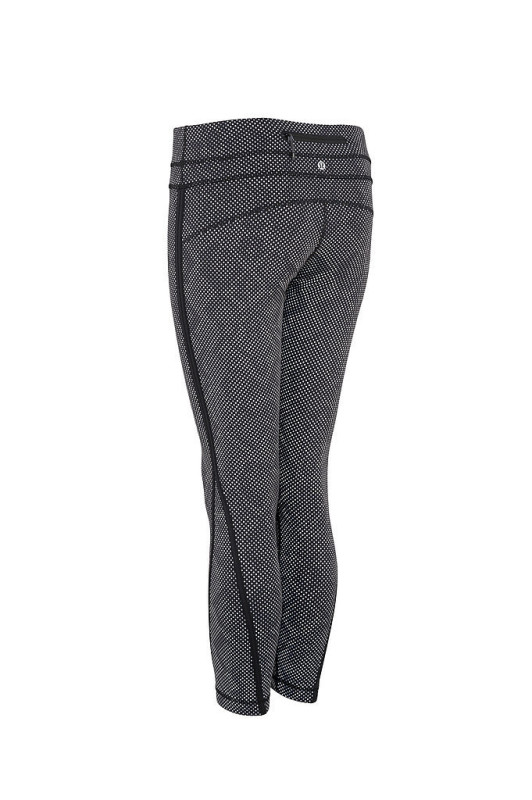 Another look at the ravishing reptile pace tights.

Besides the 5 items pictured, there is also an ear warmer for the last piece of the collection, priced at $38, but there’s no pic of it right now.

In their article about the collection, PopSugar writes: “If you count yourself among the Lululemon-obsessed, you’ll be happy to hear about its superluxe Black Friday limited-edition collection.”  Uh, no PopSugar, no.

I get that it’s much more expensive to produce reflective workout clothes, and that there are legitimate functional benefits there.  I get that they still want to maintain a certain profit on these styles–that’s business.  I also get that some activewear designs command a high price tag–I did buy Lucas Hugh tights that one time, so I can’t really throw stones.  Still, there’s something incredibly ironic about lululemon dropping staggeringly expensive special edition items on a day that’s supposed to be all about saving money and getting deals.  It feels a little bit like lulu is trolling us: “hey, it’s Black Friday and I heard you like deals.  Here’s a deal for you: $298 pants!”  That takes some nerve. 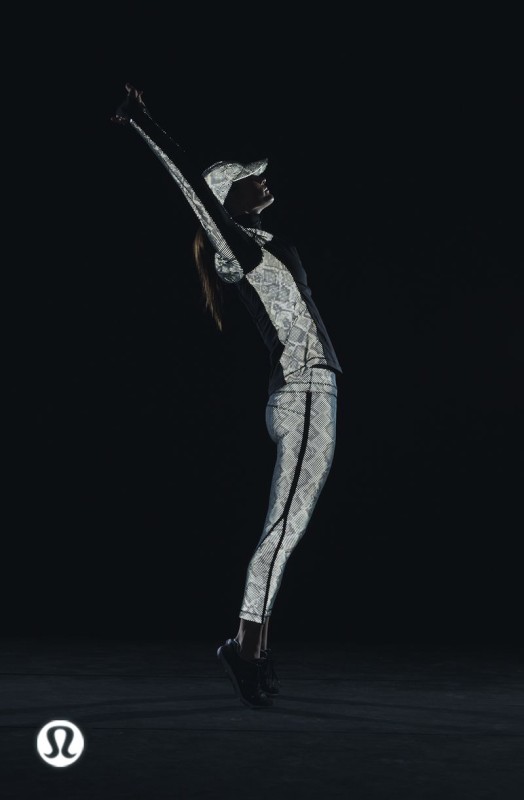 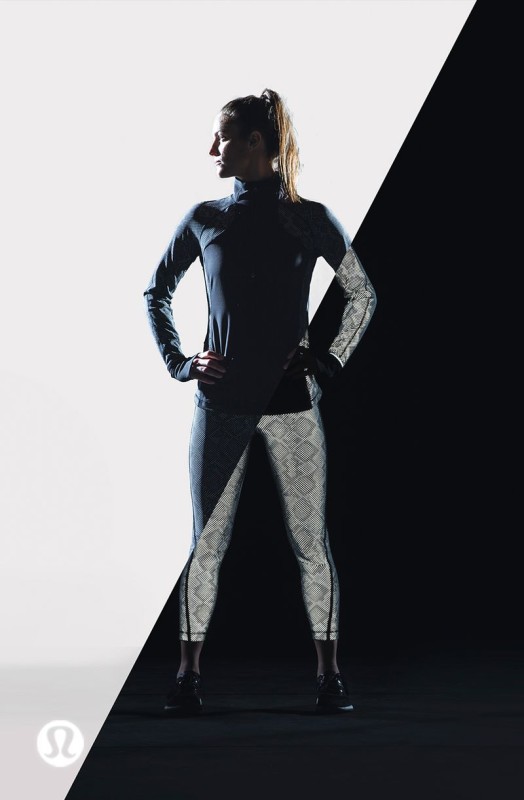 There’s nothing about this collection that really appeals to me, so I’ll be sitting on the sidelines for another lulu Black Friday.  Mostly, I’ll be very curious to see how this one plays out.  Will people really buy into the hype?  How long will these sit on the shelves, or will they sell like hotcakes?  We’ll find out soon…