An email went out today to SeaWheeze 2015 runners with some sneak peeks of this year’s SW collection.  For those who may be unfamiliar, every year lululemon holds a half marathon in Vancouver.  As part of that, they produce a capsule collection of gear available exclusively at the SeaWheeze pop-up store (aka expo)*, open for a couple days surrounding the race.  SeaWheeze is on August 15th this year, only a couple weeks away!

*Technically it’s not perfectly exclusive, since SW gear also is sold in Australia several months after the race (with the regular lulu logo instead of the SW logo).  For North Americans, SW is the only place to get it.

This year, lululemon has wizened up a little and made the first couple hours of the SeaWheeze store open only to runners.  In the past, the store has been invaded by tons of non-runners buying up tons of product to flip for insane profits.  Giving runners first dibs is more than fair.

Anyway, here are the sneak peeks: 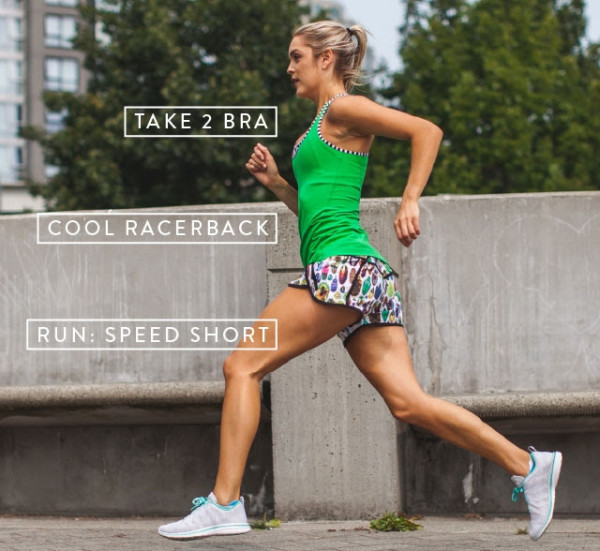 A cool racerback in a new green that looks like green bean.  It’s trimmed in black and white stripes.  There will also be SeaWheeze edition take 2 bras, which is an odd choice because that wasn’t exactly a hit when it first came out a few months back.  Also, the shorts are actually pretty clearly tracker shorts, not speed shorts as they are labeled.  If you look closely, the print appears to be a colorful array of bug specimens (of all things). 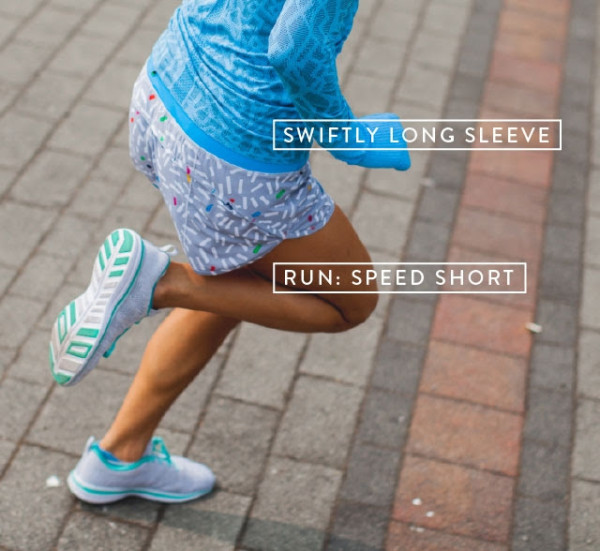 Keeping with the “science” theme, these speed shorts (actually speeds this time) have a pattern that looks like bacillus bacteria, or maybe pills.  The irregular zig zag pattern on the swiftly long sleeve is kind of nice.  Something like that on speeds could be cool maybe? 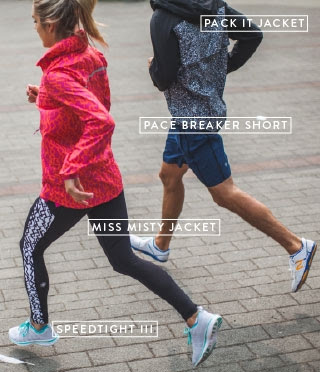 Miss misty jackets are still going, also featuring the scribbly zig zag.  I doubt the miss mistys this year will be nearly as popular as the downtime jackets last year.  The speed tights here also feature that pattern.  SeaWheeze gear always features really vibrant colors, and this year looks like it will be no exception. 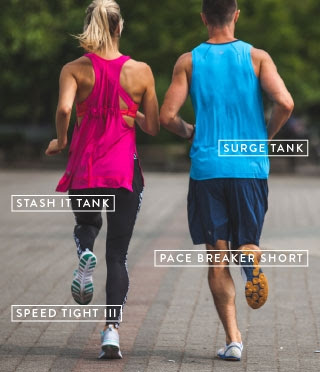 More speed tights, and the stash it tank (first appeared last August) is back.  The tank looks almost exactly like this stash it tank in bumble berry from last year.

So far, none of these designs are ringing my bell.  I’m a professional scientist, so I’m not sure if that ruins the “science” theme for me (it comes off as a bit kitschy), or if it’s purely an aesthetic thing.  I don’t think they’re bad designs, and I do have to give lulu kudos for thinking outside the box, but so far I wouldn’t go out of my way to acquire anything I’ve seen so far.