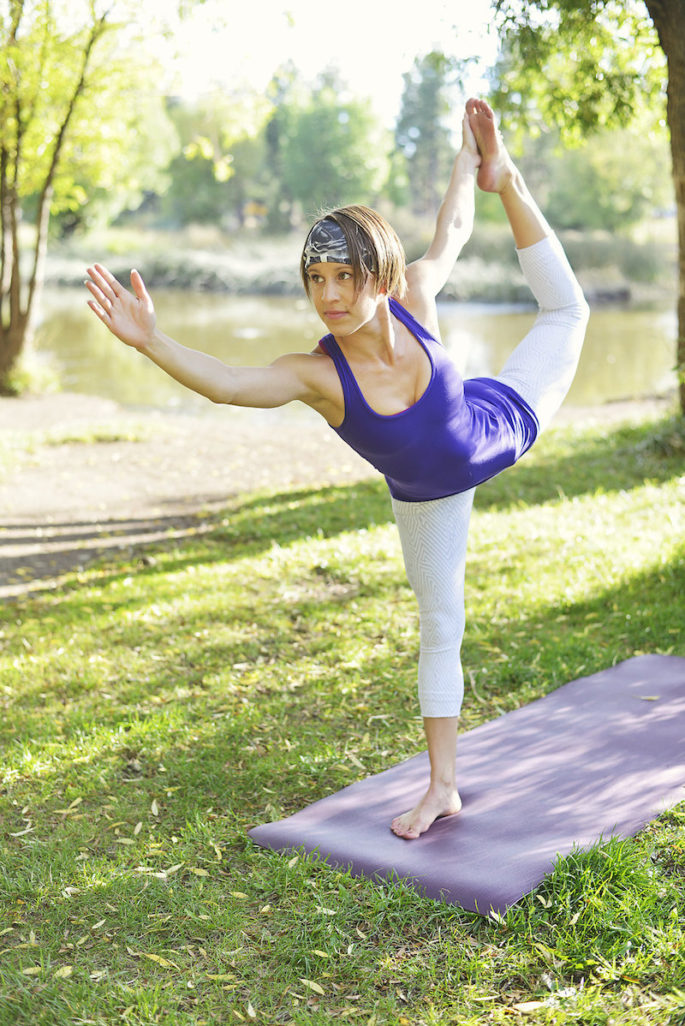 Shortly after I moved to Arizona, I signed up for a couple months of classes at a local yoga studio.  I had a couple of favorite teachers, but one of them would always do a difficult sequence in the middle with a lot of long holds in a single pose.

One day, we were moving in and out of warrior ii for what felt like forever.  My legs were on fire.

Then I noticed something.  Every muscle in my leg was tensing up.  That tension was radiating up my body, too.  I noticed tension in my mind, too: “when will this be over?  This hurts.  Maybe I should come up just a little bit.  Ugh, come on, it’s been long enough!”  Just about every fiber in my body was fighting against that pose.

Then I had a breakthrough: I realized I didn’t have to be so tense.  I took a deep breath and tried to release all the tension accumulating from the extra-long pose.  I tried to envision my bones holding me up instead of my muscles.  Before long, I probably had lost 80% of the tension I was holding on to.  I was shocked at how much easier everything felt, and how quickly it happened.  It hit me like a ton of bricks: I was just wasting all this energy fighting and fighting.  It didn’t have to be so hard.  I was the one making it that way. 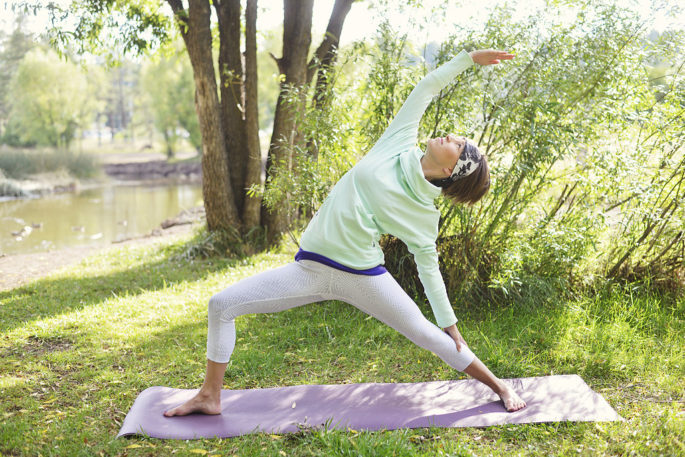 I had heard many yoga teachers tell their class to “find ease in the pose”, but I never really knew what it meant until then.  Yes, you are working, but only as hard as you have to be.

It might seem like a paradox, but it works.  I took that lesson with me to other workouts, too.  When the effort seems like too much, don’t strain harder.  Instead, look for ways to relax.  My face used to hurt a lot after running even very short, <1 mile distances.  I realized I was clenching my jaw the whole time.  I noticed that when I held a barbell for a back squat, I not only death-gripped the bar, I was actually pulling it downward against my shoulders.  Before I would do a box jump, most of my body would tense up.  All of it was totally unnecessary tension and strain. 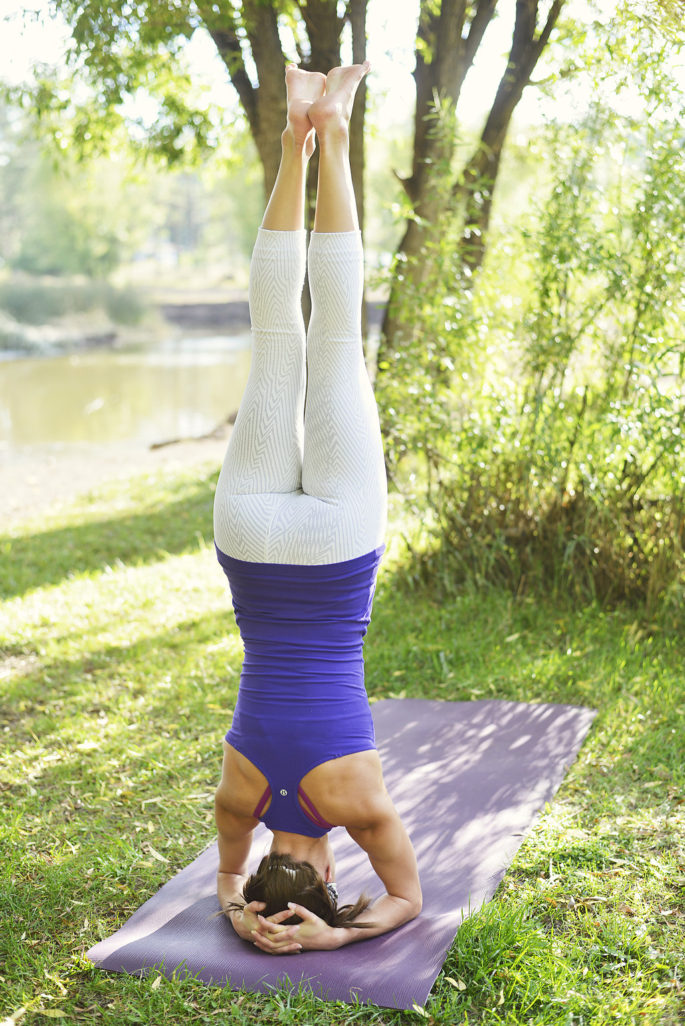 Of course, I’m not always great at putting this into practice.  I still grimace and hold tension in my shoulders when I don’t need to.  But the more you’re aware of it, the more you can refocus your energy where you really need it.  And the more you work on it, the more you can find relaxation, even in the midst of something hard.  It’s quite the analogy for life, too.

Try it next time you’re struggling through your workout.  Find ease in your effort.  Be light.  Focus your energy only where it matters and let go of the rest.