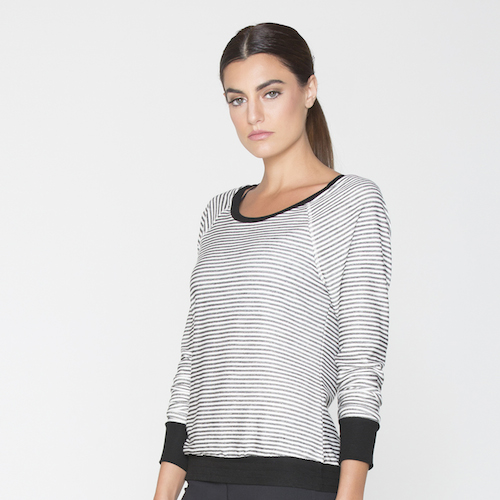 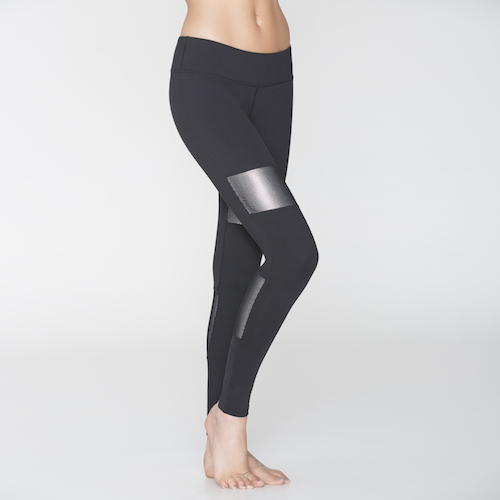 Splits59 has dropped their first couple of items for summer ’15.  It looks like they’ll be incorporating some stripes, which to my memory, is a first for Splits.  It looks like they’re also bringing back some lamé accents.  I have a weak spot for lamé, so this could be dangerous for me if it’s done well.  No color previews yet! 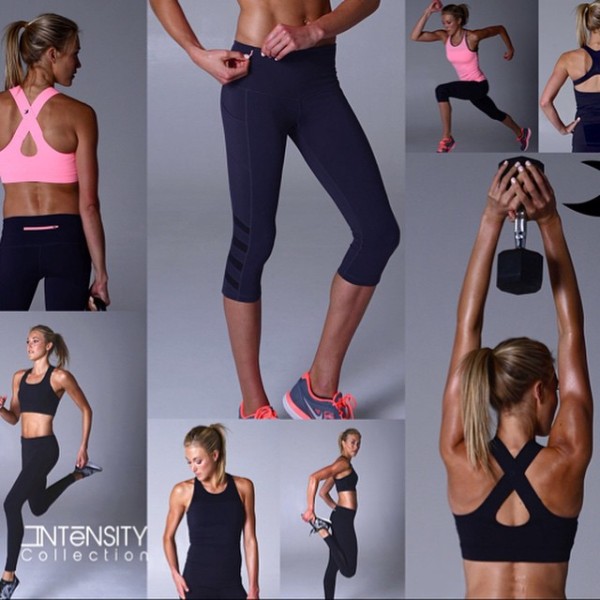 Glyder has ventured beyond their primary yoga focus with a new fabric, Exoflex103.  I’m assuming this is a slick fabric similar to luxtreme.  Their intensity collection debuts this fabric in 4 items: a sports bra, bra tank, leggings, and crops.  The bra and bra tank are designed to be high support.  The bra especially looks like it hits the high points of high-impact function without the fugliness of many high-impact bras.  So far there’s only one non-neutral in this line, a hot shade called neon peach.  Btw, if you are interested in trying out the intensity line, you can enter AgentAthletica15 for 15% off your order (in case you missed it, that’s from a review of a couple of their other new items). 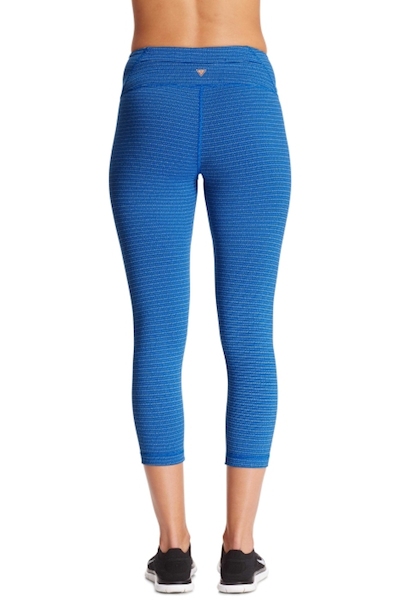 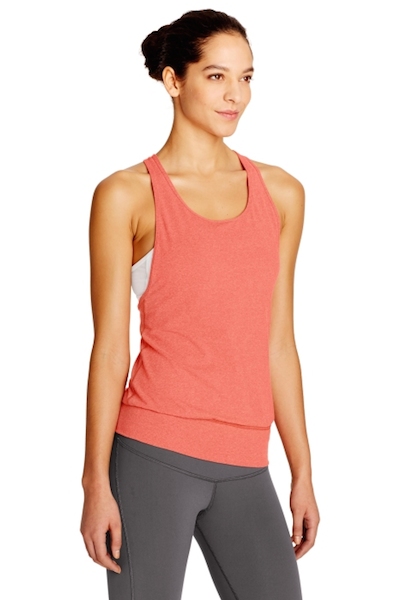 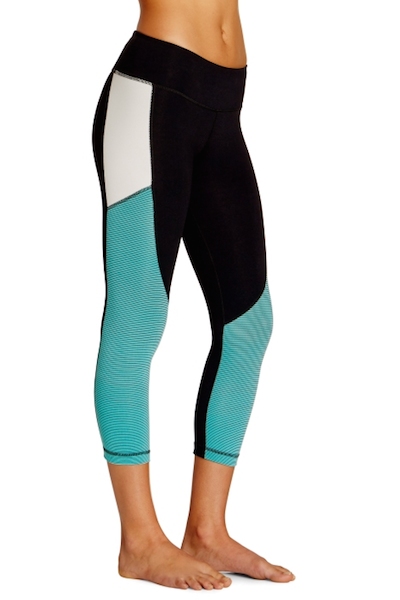 YogaSmoga added a bunch in a new shade this week: koel blue.  It’s a pretty, summery shade.  There’s also some new vermehlo, an orange shade in the second pic.  They’ve been adding in hints of light and airy neutrals, heron grey and spanish grey, as well.  Early last month, YS also released new zelos crops (third pic), which have sideblocking and a colorblocked design.  YS has been hitting the textures and stripes pretty hard lately, likely playing off of the success of lululemon’s versions.  I’ve noticed they have not been releasing anything new in their airh fabric, which is supposed to be similar to lulu’s luxtreme.  I’ve heard complaints that the airh fabric is too thin/sheer, so I’m wondering if they’ve pulled back on it for further development.  All current releases are some form of their aurum fabric.