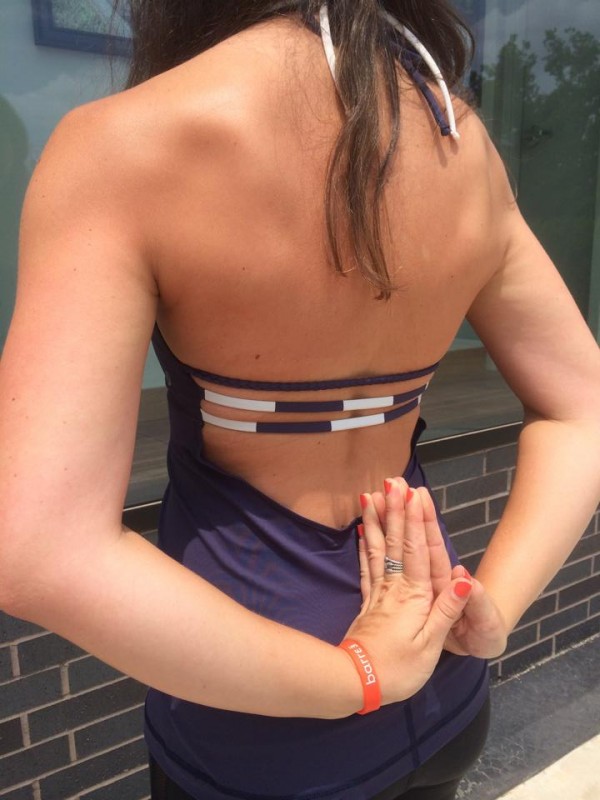 New alight tank, which looks like a dead ringer for the wandering yogi halter.  Lulu is all about the open backs this summer. [Lululemon Classen Curve] 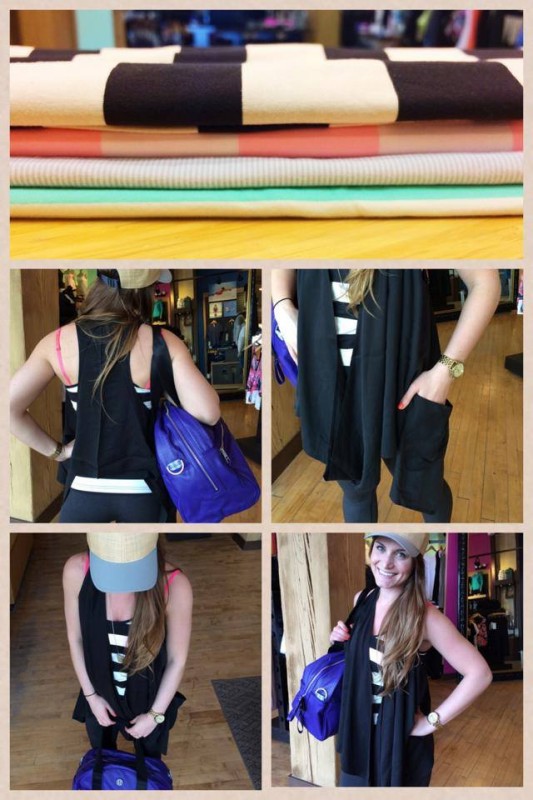 New vinyasa colors: looks like another bleached coral striped, plus opal (see below).  The wrap is new as well: tranquility SL wrap, made of tencel. (What does SL mean?) New bruised berry flow to om bag is pictured too. [Lululemon Third Ward] 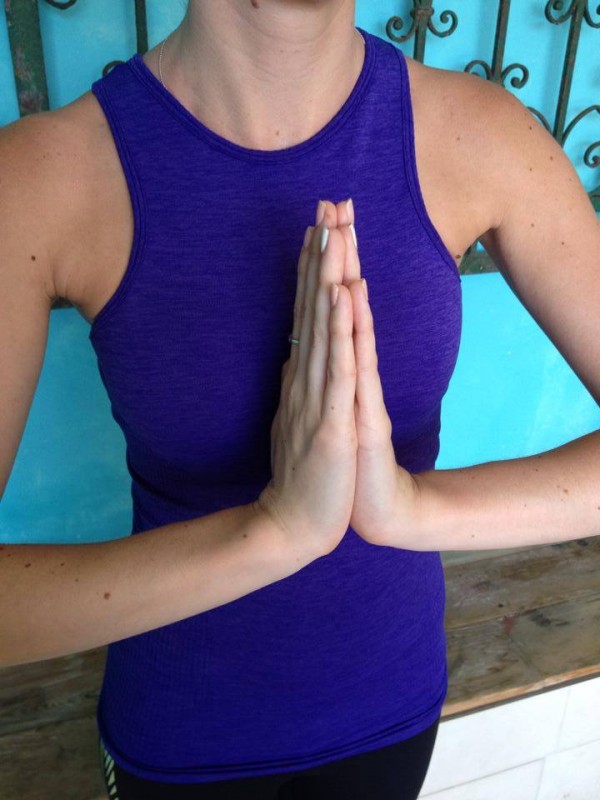 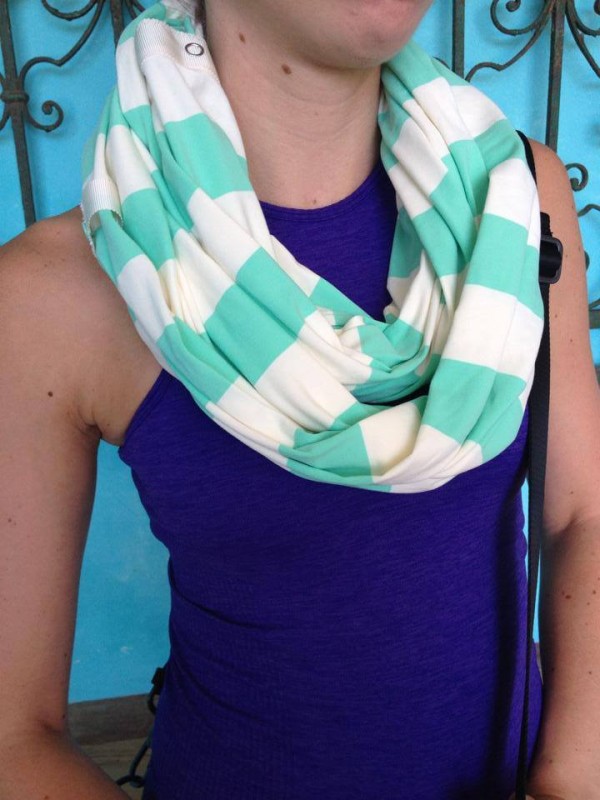 The bruised berry seamlessly covered tank we saw this weekend, and one of the new vinyasas.  Looks like opal and angel wing. [Lululemon Sagemore] 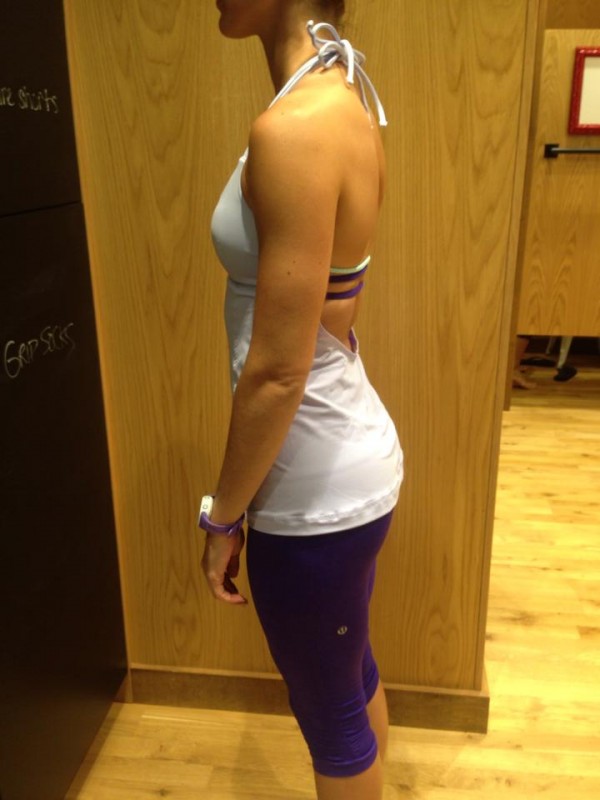 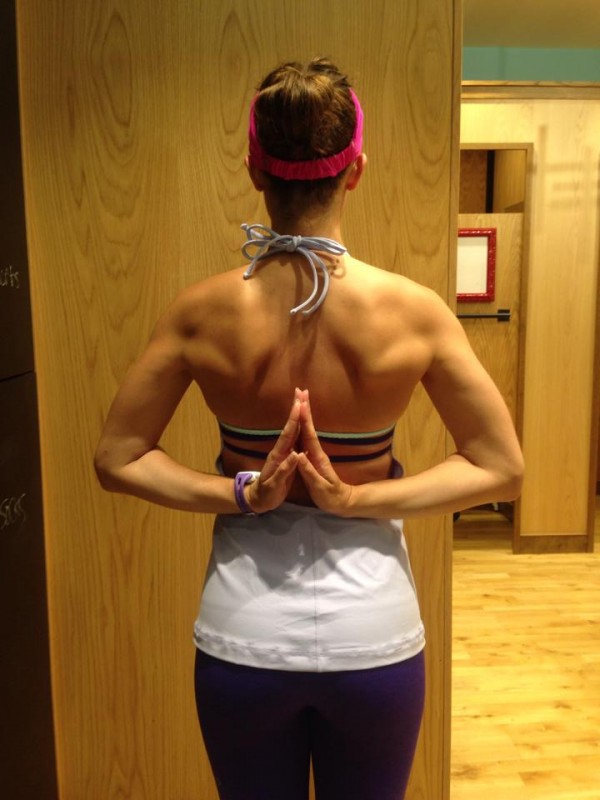 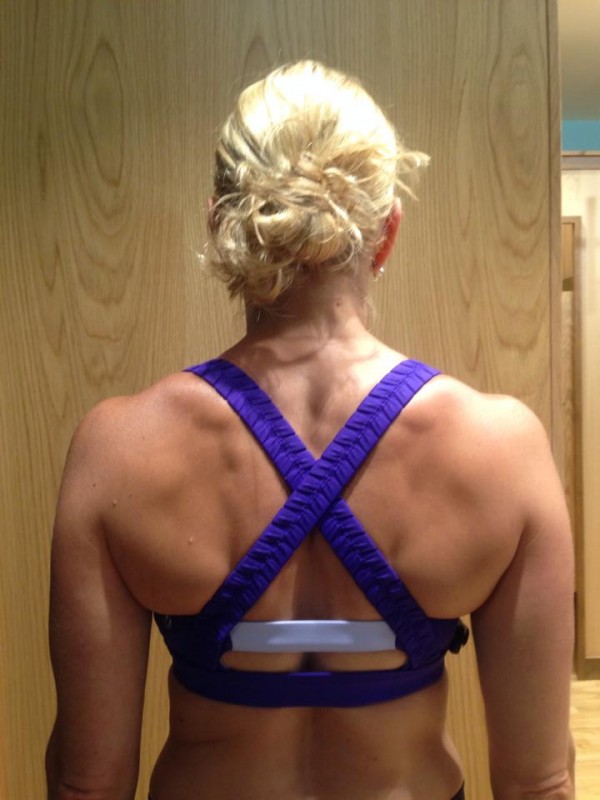 New bra in bruised berry.  The store that posted didn’t gave a name, but it looks like a resurrection of the inner heart bra. [Lululemon Center 1] 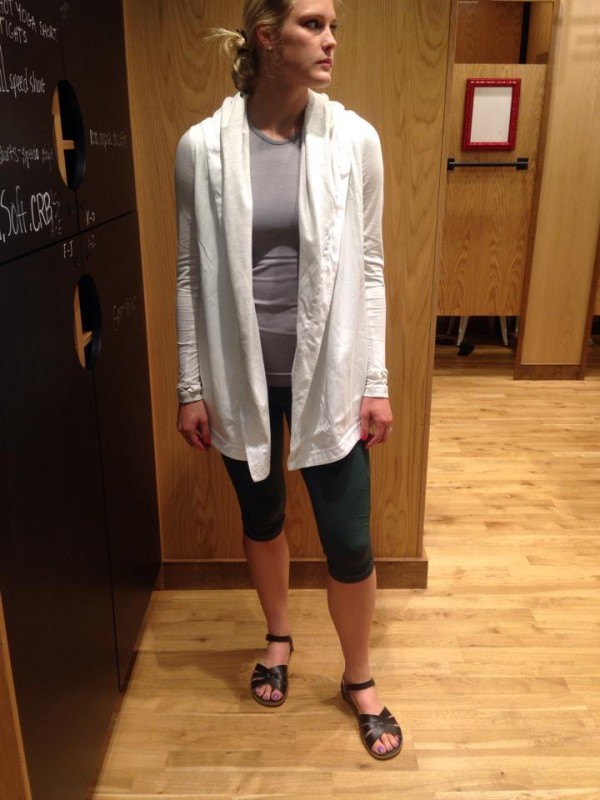 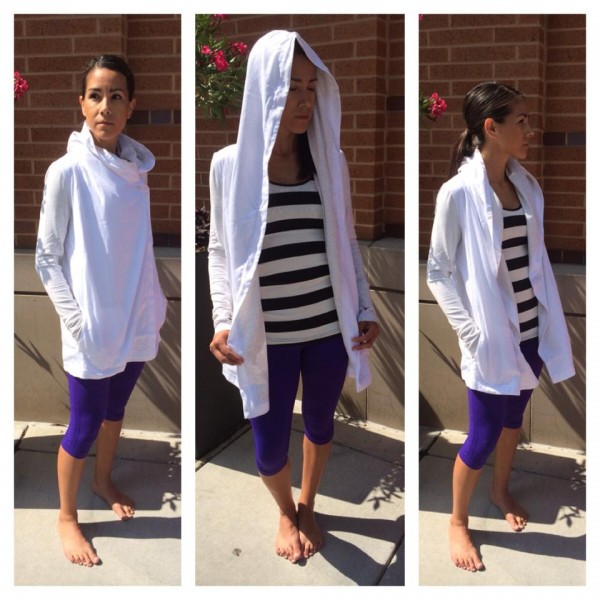 An updated version of the blissed out wrap, which is already in Australia.  Note in the first pic you can see heathered forest in the flow crops, and bruised berry in the flow crops in the second. 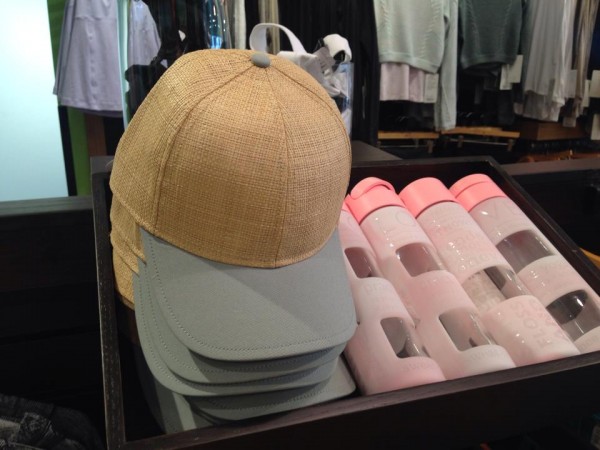 New festival hat.  Looks cheap and kind of tacky to me. [Lululemon Center 1] 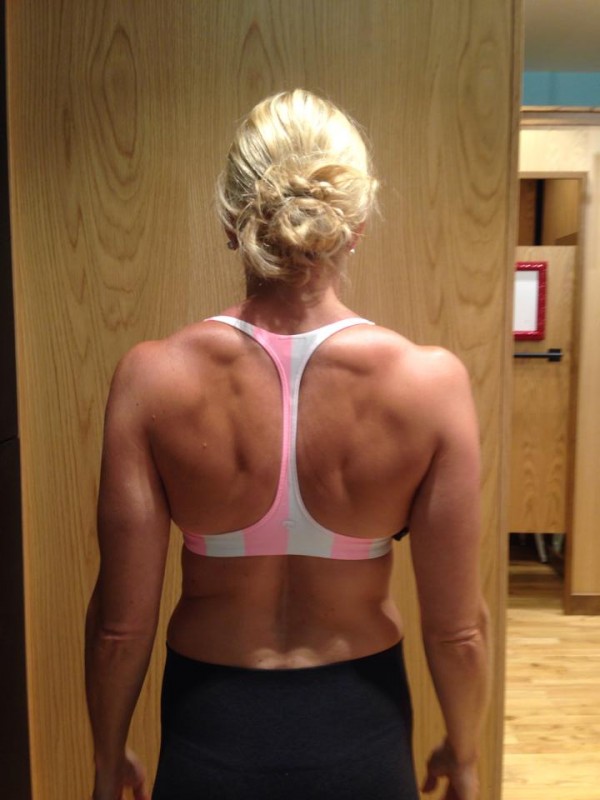 New bra, name not given.  I noted this bra in the product notification photo of the trikonasana t I posted last week. (Edit: it’s the arise bra, another rerelease.) [Lululemon Center 1] 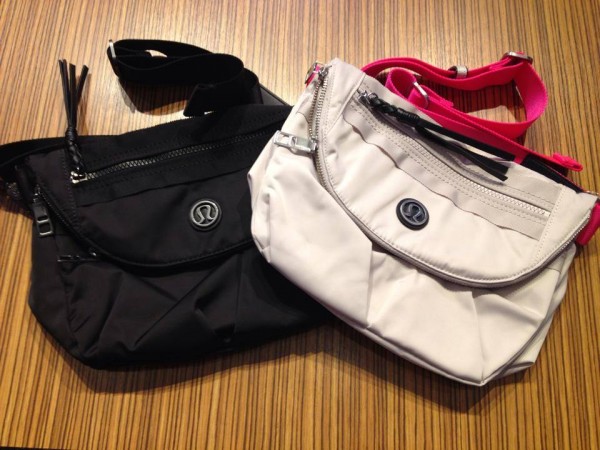 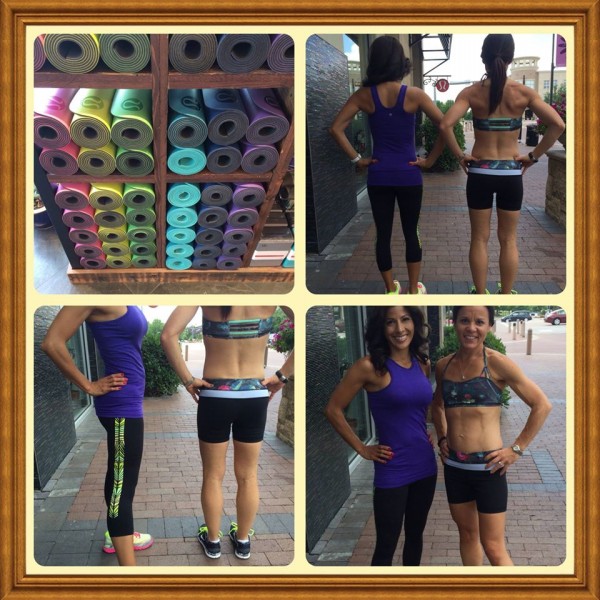 Another new bra in curious jungle.  Don’t have a name yet. (Edit: this is the alight bra.) [Lululemon Shops at Legacy]