Just a little bit of new product on the Australian website this morning.  As a general observation, I think we are seeing the last few new products for winter trickling out.  February (along with May, August, and November) is generally when we can expect to see some major turnover as we transition seasons.  So, I expect the next major week of news to be in 2 weeks during the first week of February. 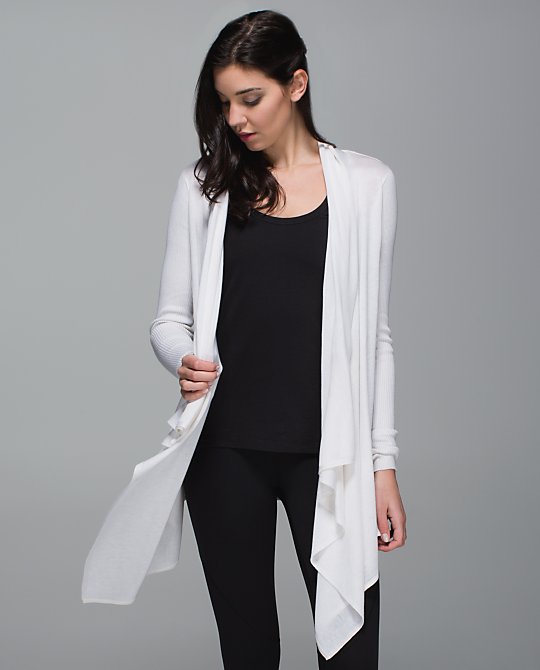 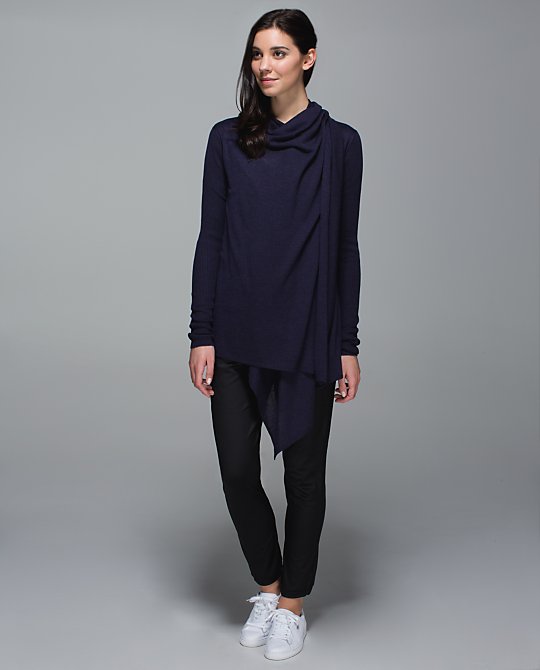 The universal wrap is back on the Australian website in black, white, and black grape.  This was released in black grape/black swan last year, so it’s possible this was old stock? 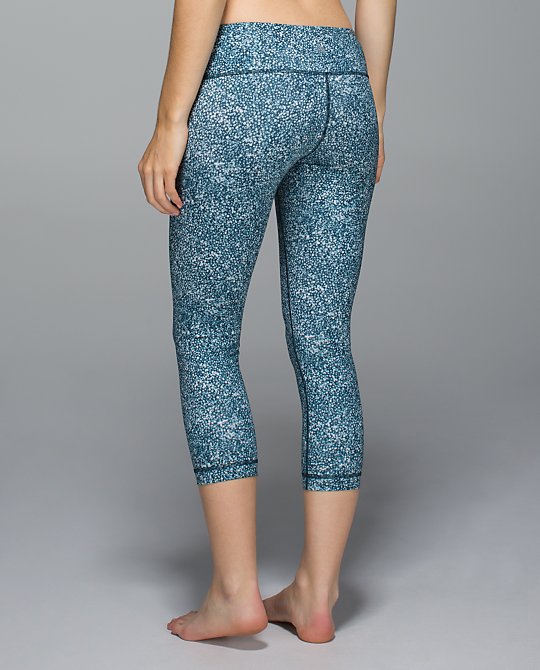 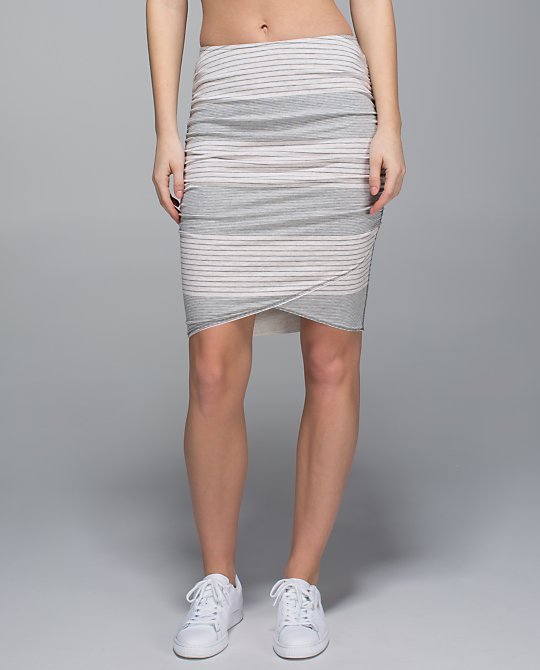 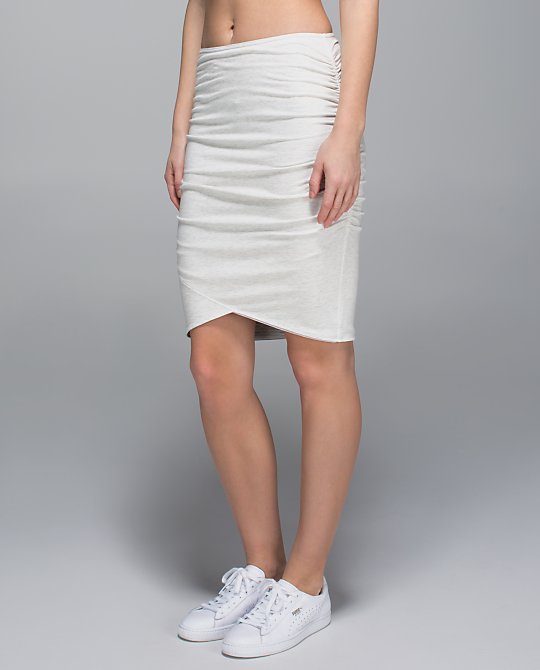 The breezy skirt is reversible, and in the description it says it’s for pulling on over shorts or tights.  That’s probably a subtle hint that means “this is really thin and see-through”.  A slip might work too for casual wear.