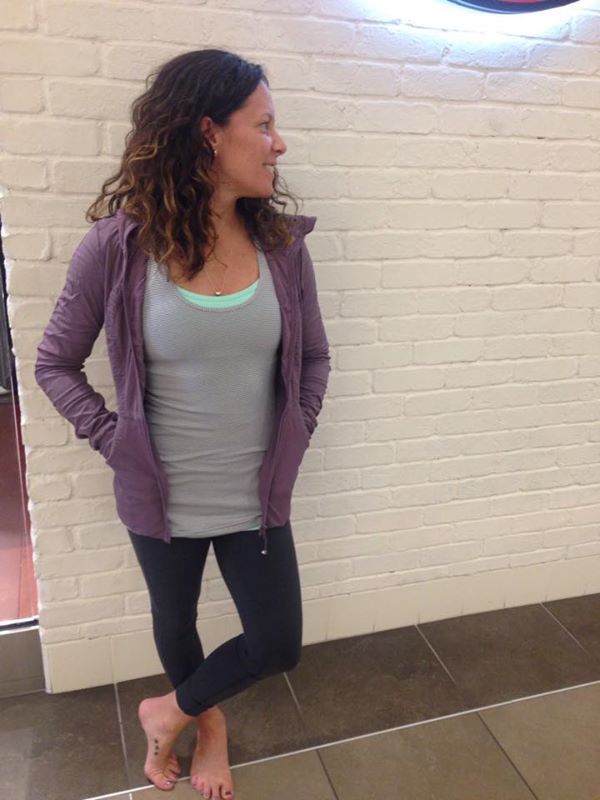 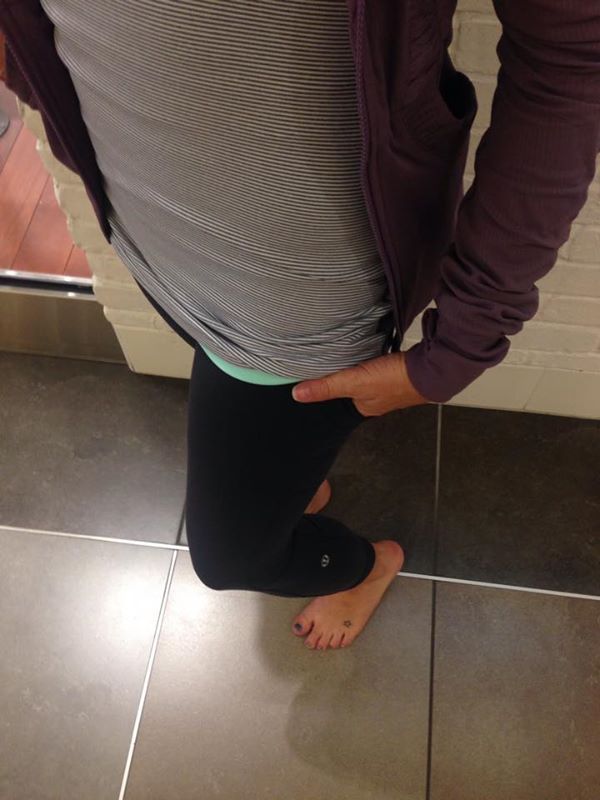 Don’t get too excited: the new cool racerback is tempo stripe.  Of course a ho-hum colorway.  Give me berry yum yum already. [Lululemon Fashion Place] 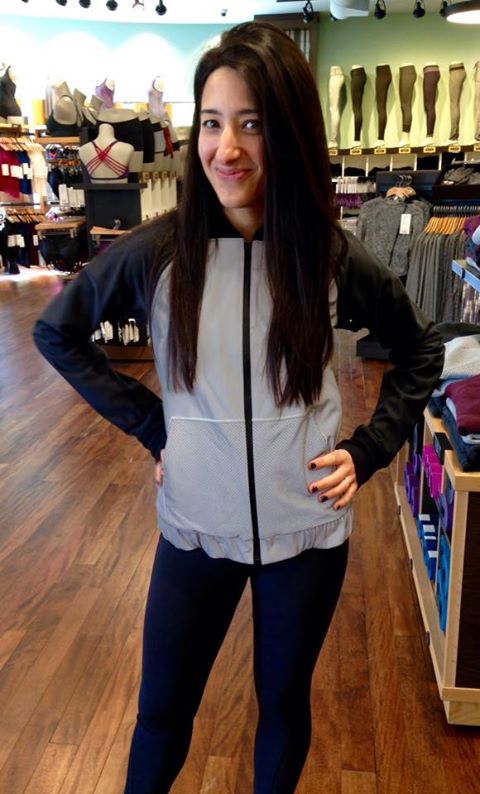 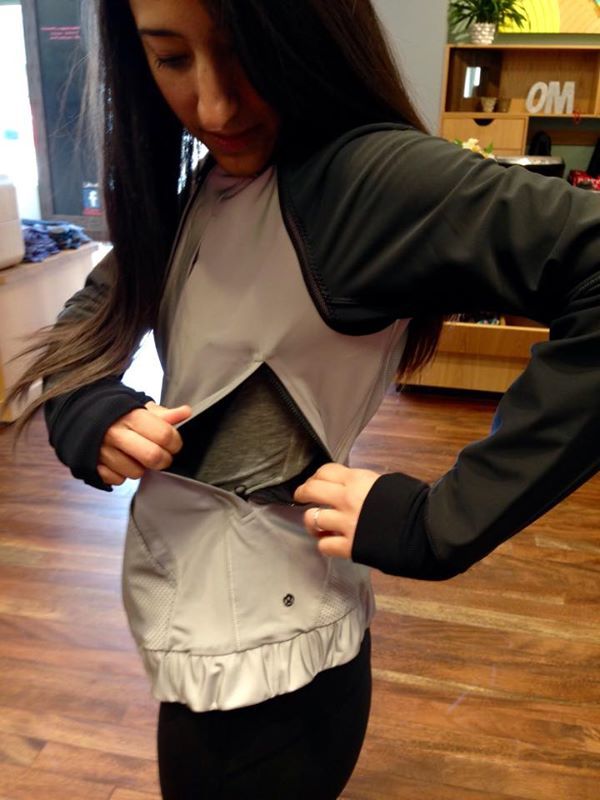 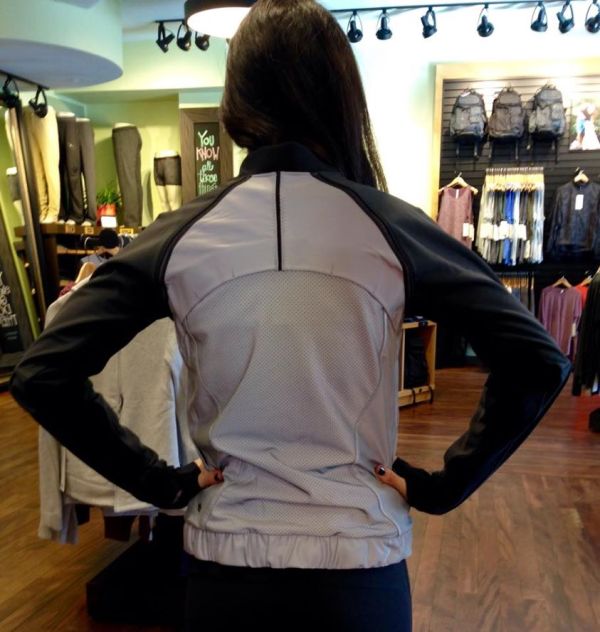 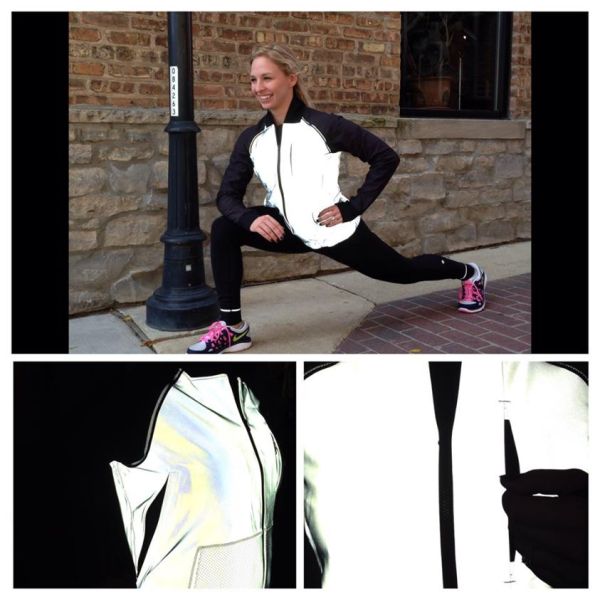 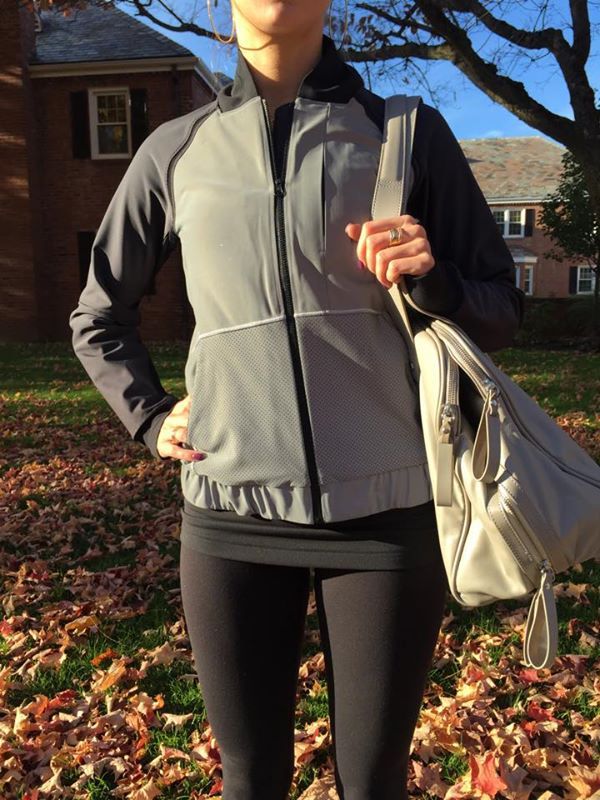 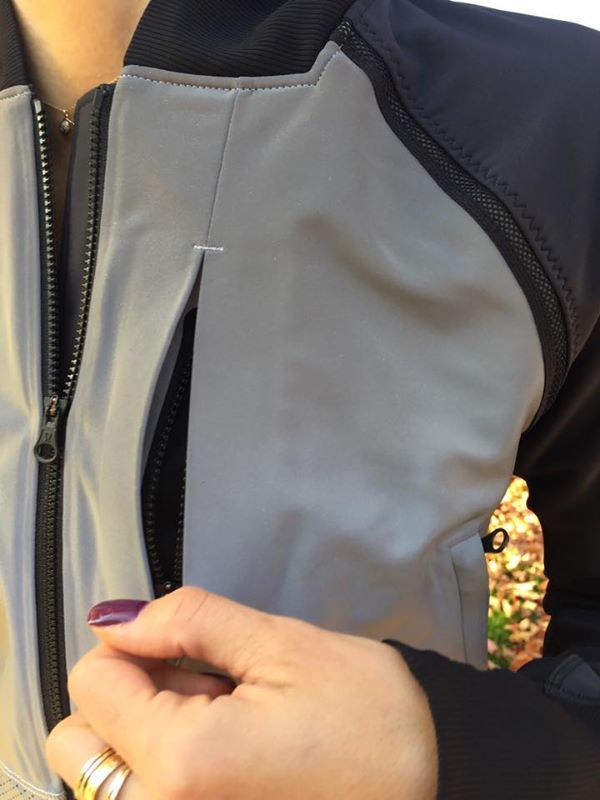 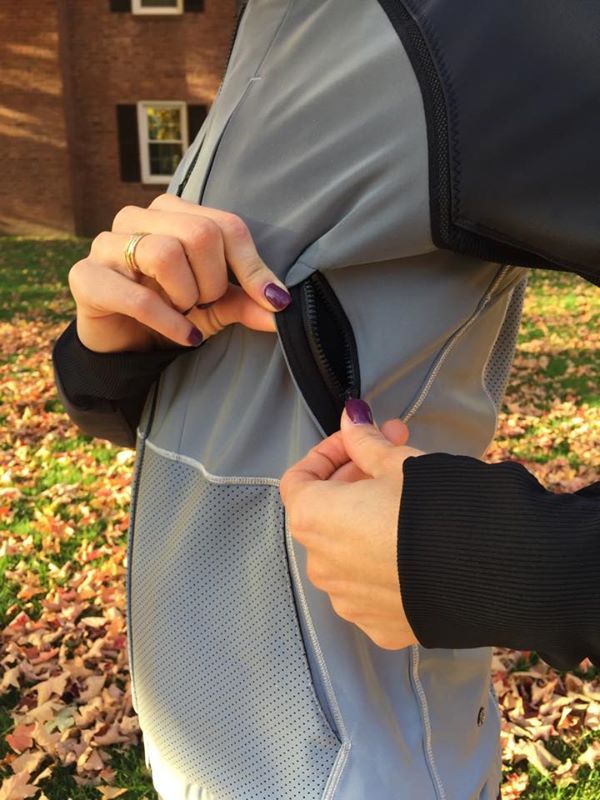 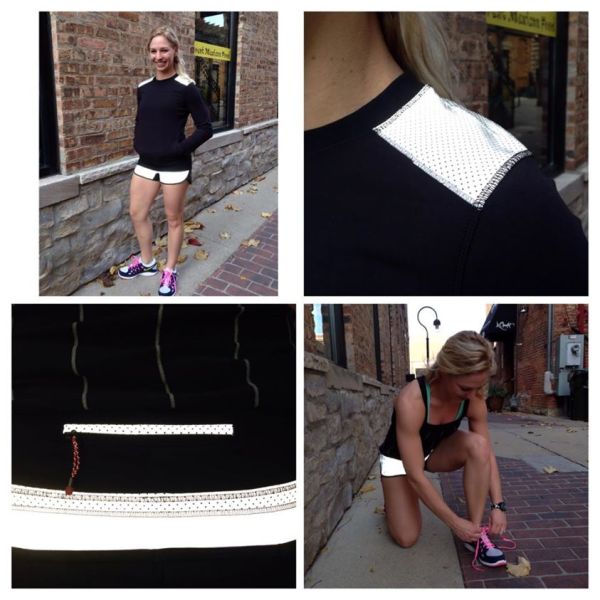 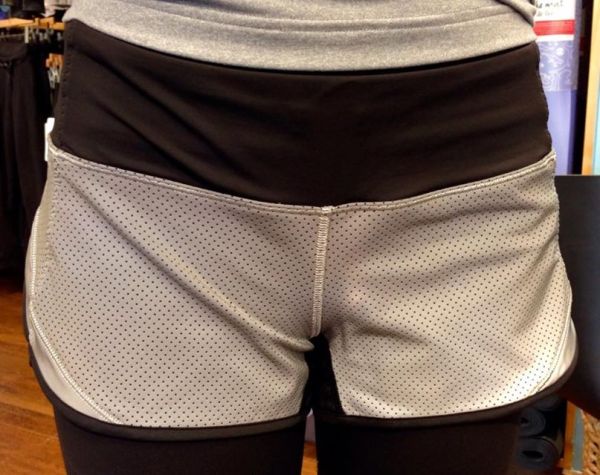 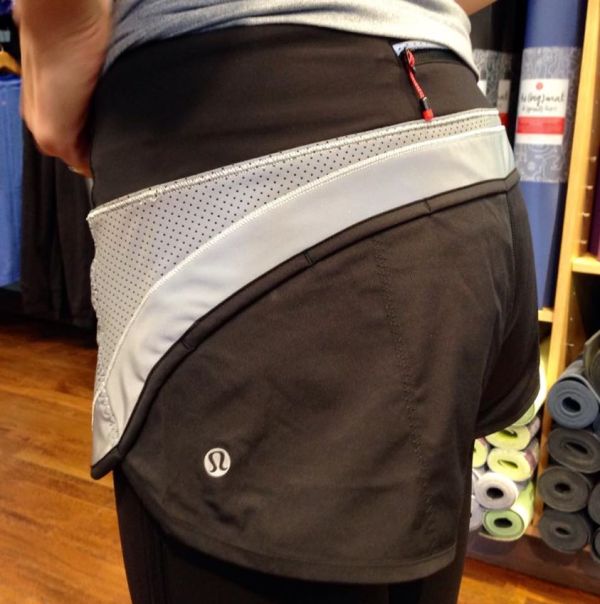 Reflective speed shorts.  Every pic I’ve seen of these has been layered over tights, which I assume was the rationale behind leaving the liner out.  Still think it was a silly move. [Lululemon Hyde Park Square] 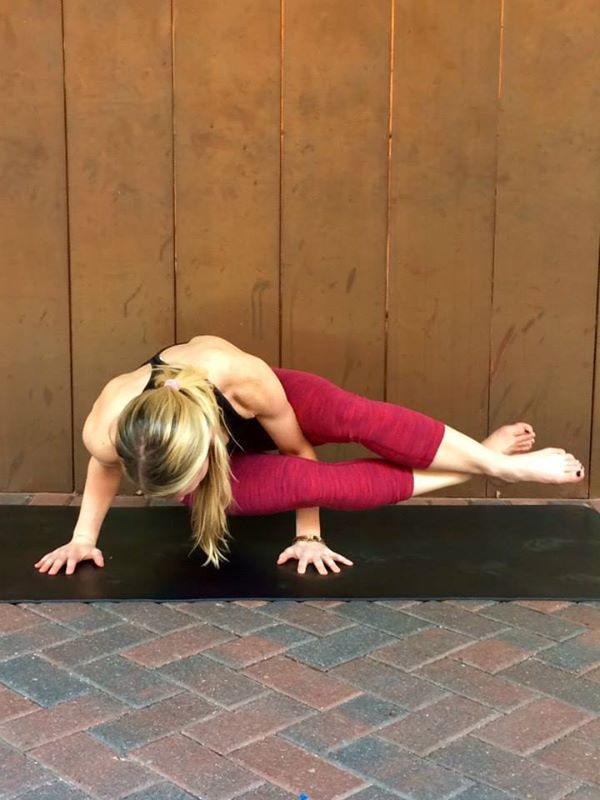 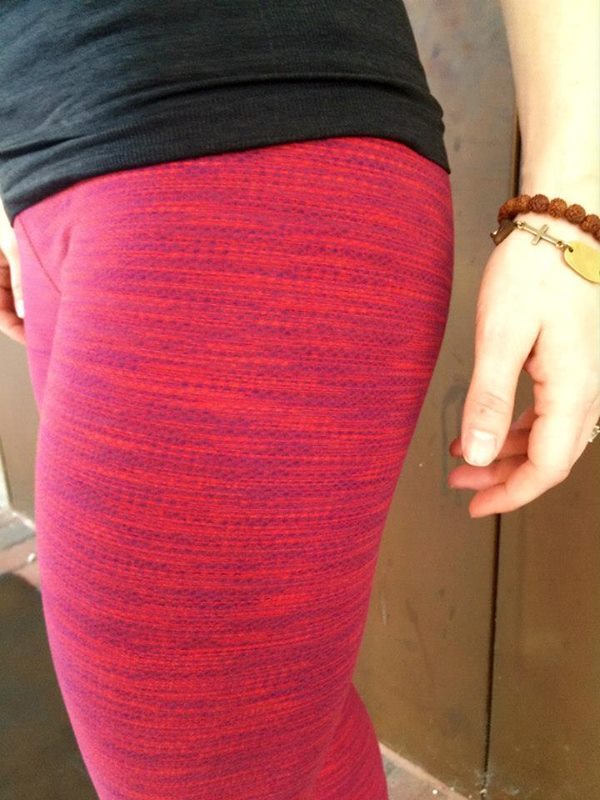 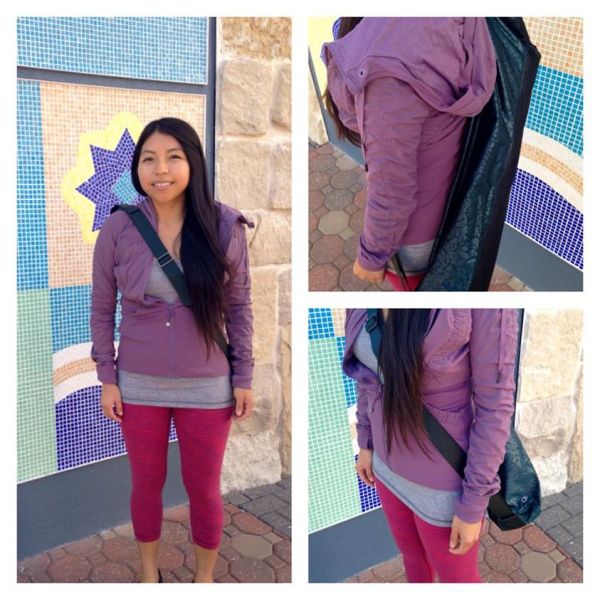 Flaming tomato space dye again, with the purple fog dance studio jacket, which looks like it’s just now getting to US stores even though it was in Canada a couple months ago. 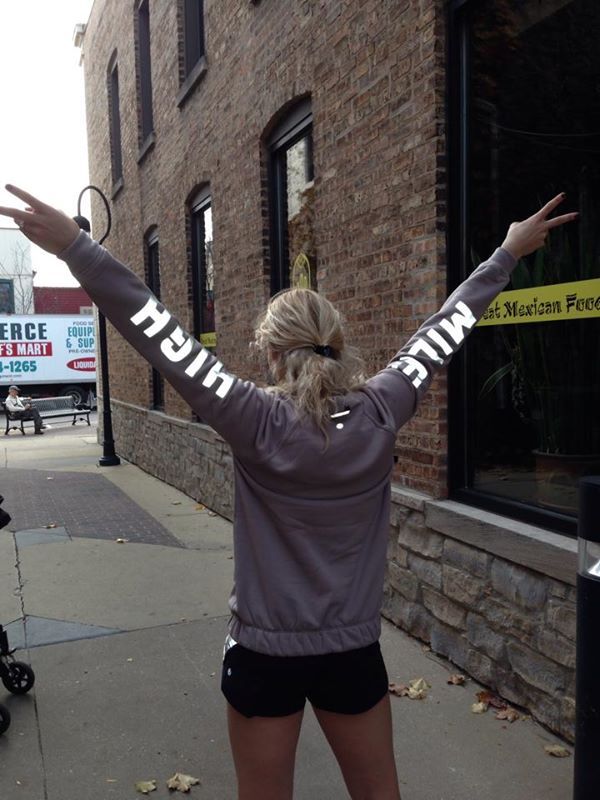 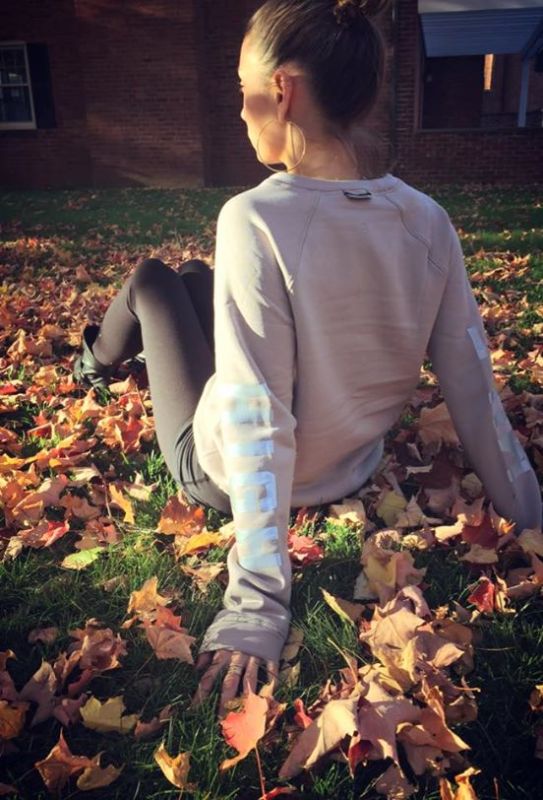 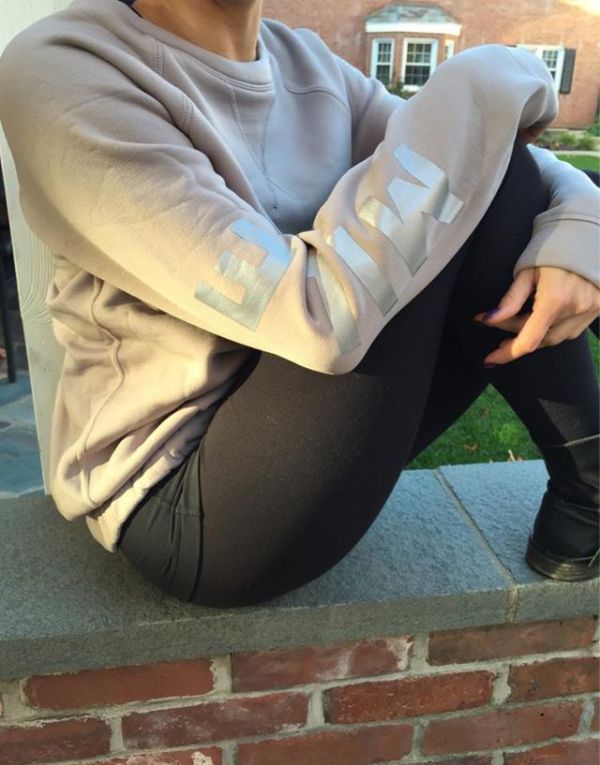 Also, I’ve decided this sweater is basically a redux of the keep it cozy crew from last winter.  The cut looks very similar, the fabric is the same, and they both even have the locker loop on the back.  The keep it cozy crew last year was $108 but it went to a deep markdown, I believe as low as $29. [Lululemon Farmington Avenue]