Australia got a pretty sizable drop this morning.  On top of getting the reflective capsule that was in North America a couple months ago and the new pedal pace cycling line (as seen overseas last week), they also got quite a bit of stuff in new colors.  Based on this drop and hints we’ve seen elsewhere, it’s looking like the new color story for April will be made up of mostly brushed animal, fresco blue, regal plum, and electric coral.  This palette has potential to be fun, so I’m hopeful it will come together nicely in the coming weeks. 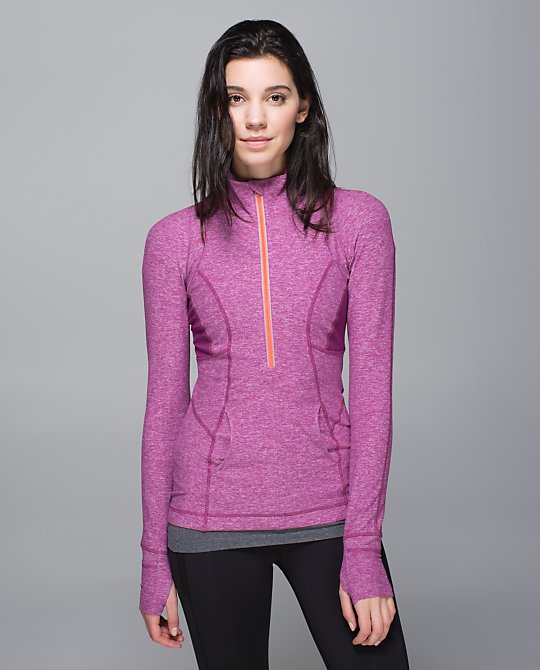 The pace setter 1/2 zip is back in a new palette: regal plum (shown), silver spoon, and black.  Fair warning: because this is rulu, there is a high chance that North America will NOT see this, since rulu is pretty much done here.  This was the case last spring for lots of good Aussie stuff. 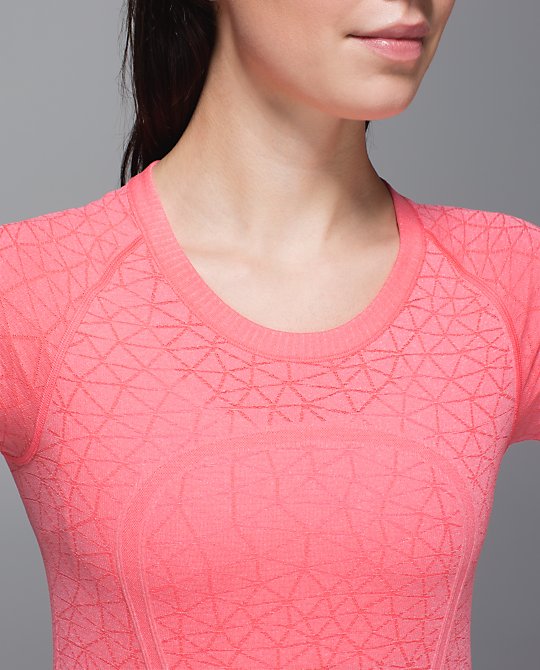 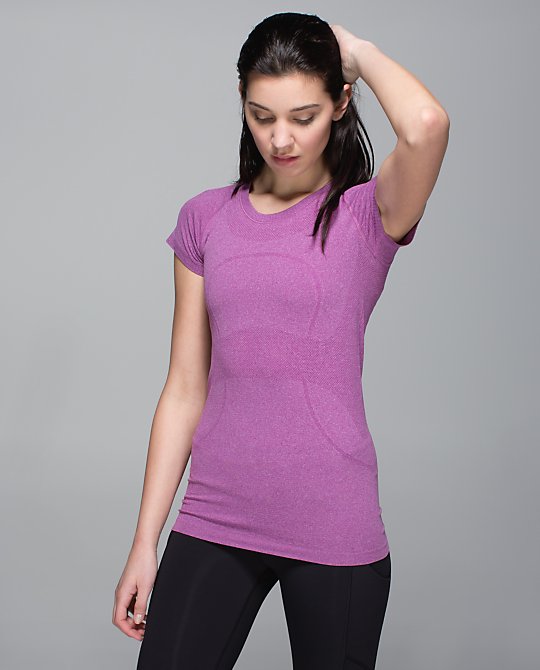 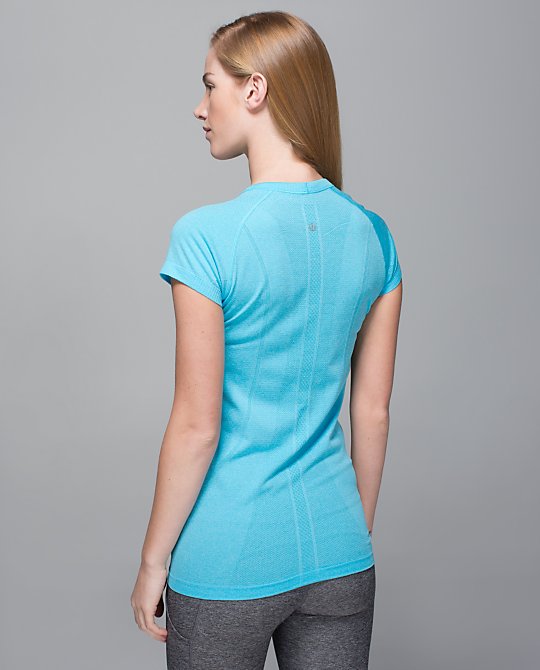 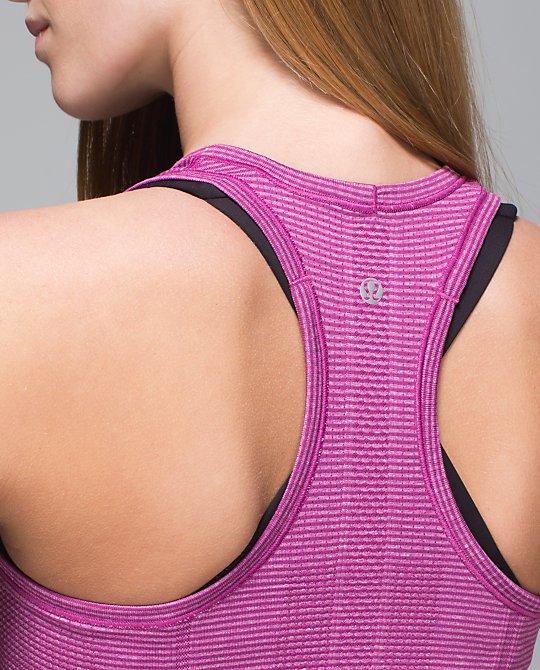 Lots of new swiftlies!  Electric coral showed up on an SS in the same star crushed/dreamcatcher texture that’s been on a couple other colors in North America.  Regal plum and new fresco blue came in both SS and racerback versions (plus the LS in fresco blue, not shown here).  The regal plum racerback is tonka stripe. 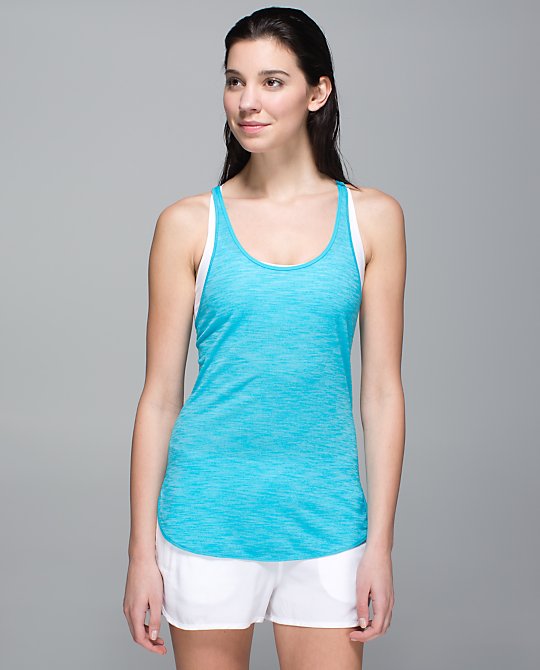 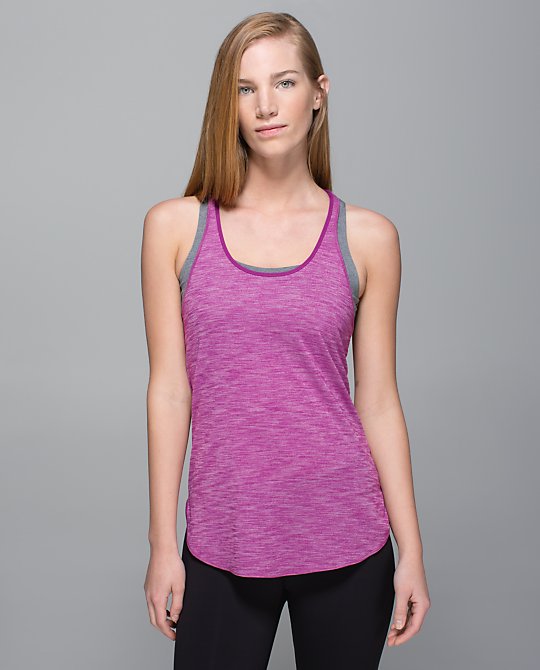 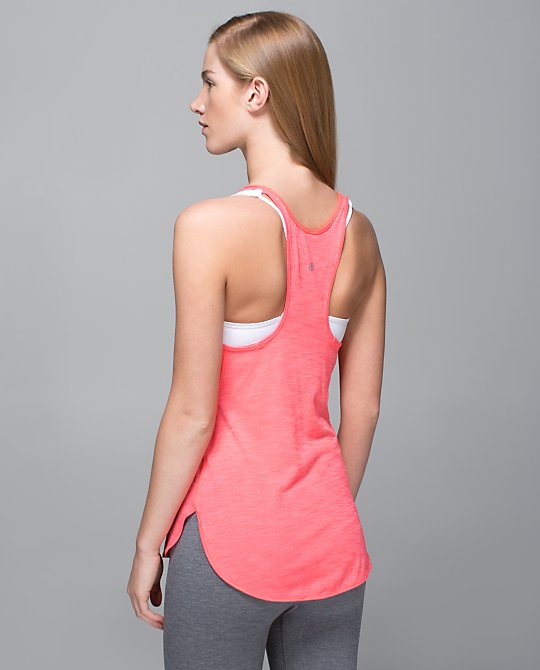 What the sport singlets have been coming in tons of colors lately, so I wonder if they’re turning into a more permanent fixture.  The latest colors are, again, fresco blue, regal plum and electric coral. 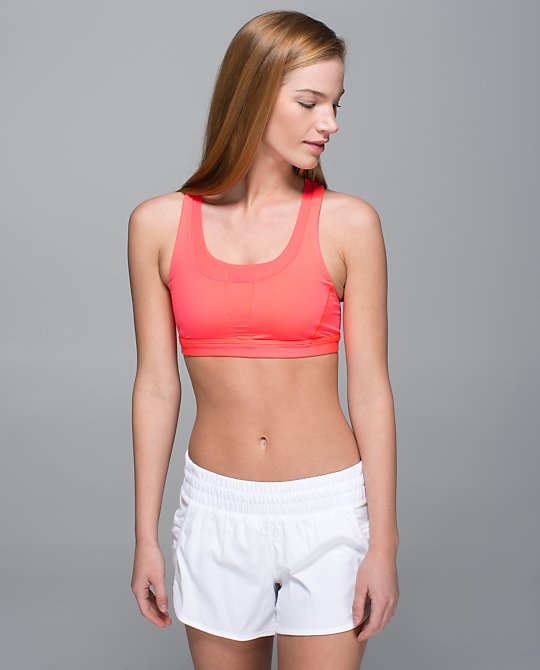 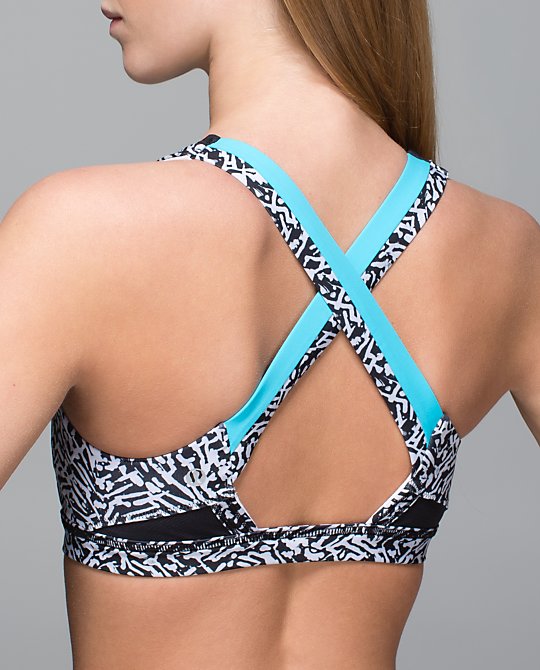 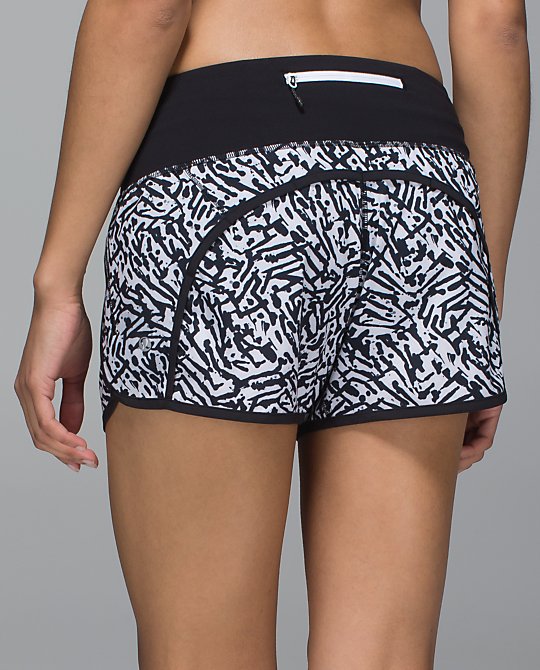 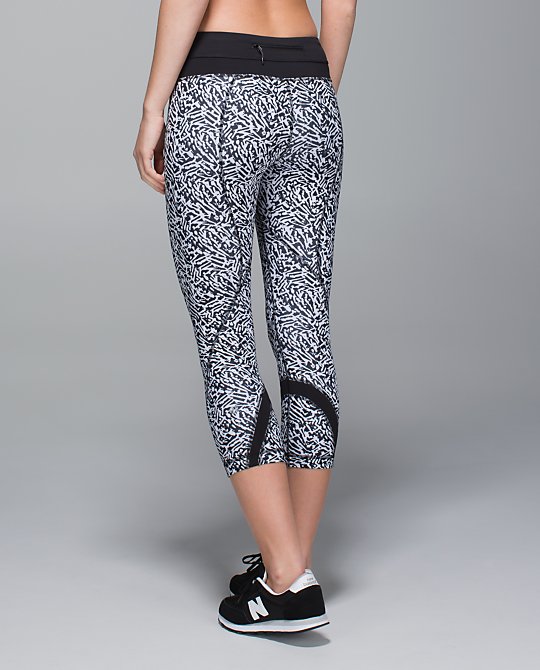 More brushed animal run bottoms: run times shorts and inspire crops.  This is a strong indicator that speed shorts in brushed animal are likely to follow. 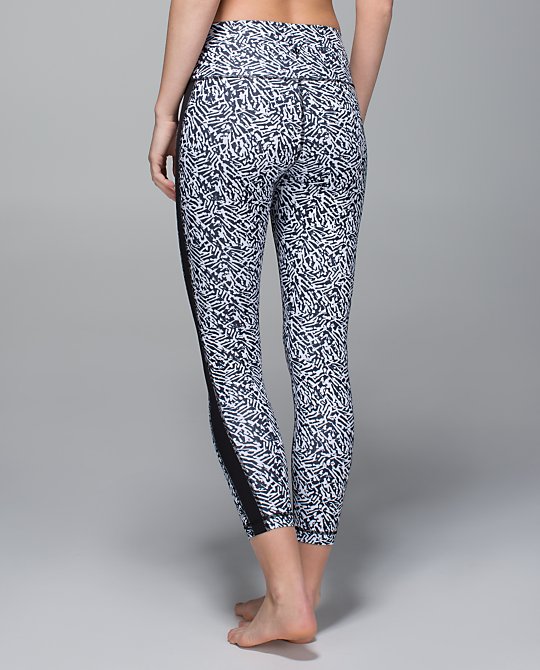 Lastly, brushed animal high times pants with the “tux” stripe accent down the side.