Not a lot of excitement happening in stores right now.  Maybe boxes are still being unloaded, but at this rate upload looks like it might be very blah–not a lot of new stuff, and what’s new isn’t particularly earth-shattering.  But who knows, maybe there are some surprises in store for us later… 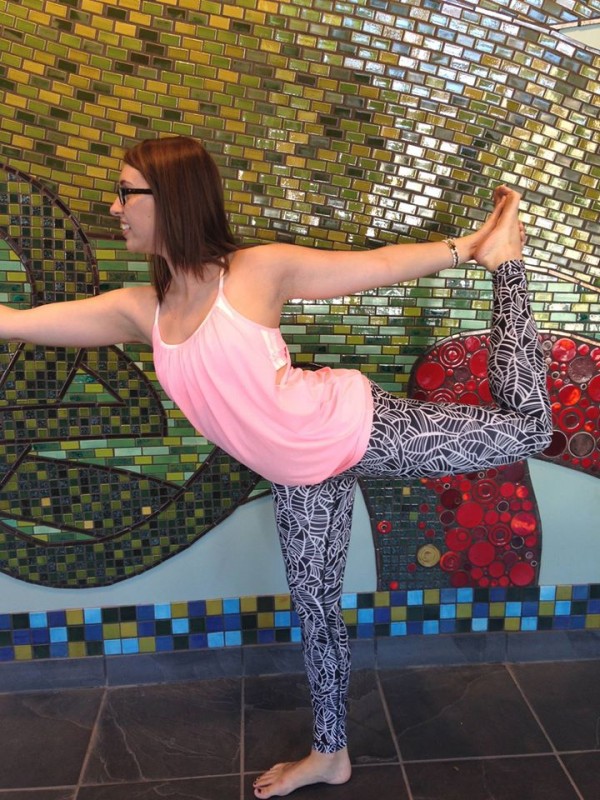 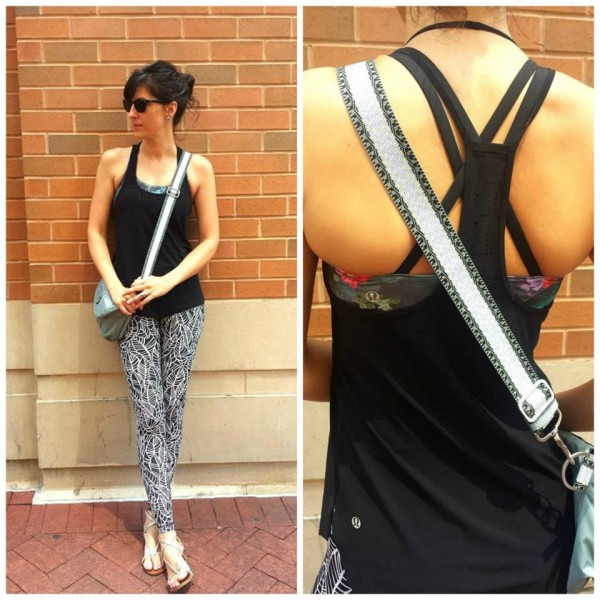 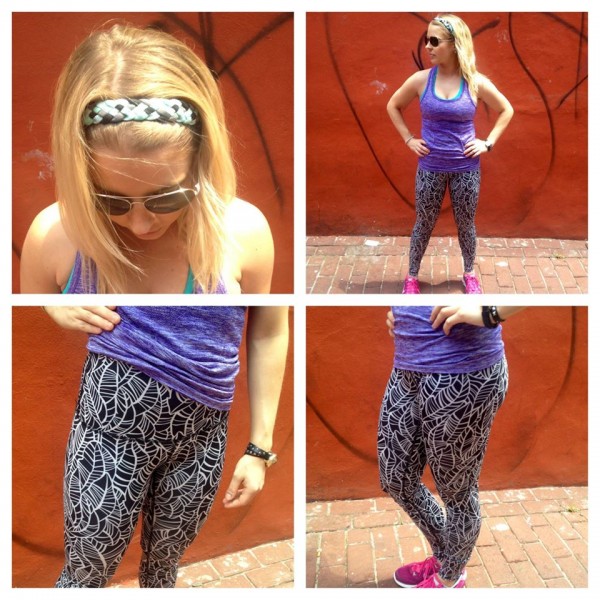 More pretty palm wunder unders.  I notice there aren’t a lot of pics of these from the back–perhaps one’s butt stretches out the pattern all funky? [Lululemon Logan Circle] 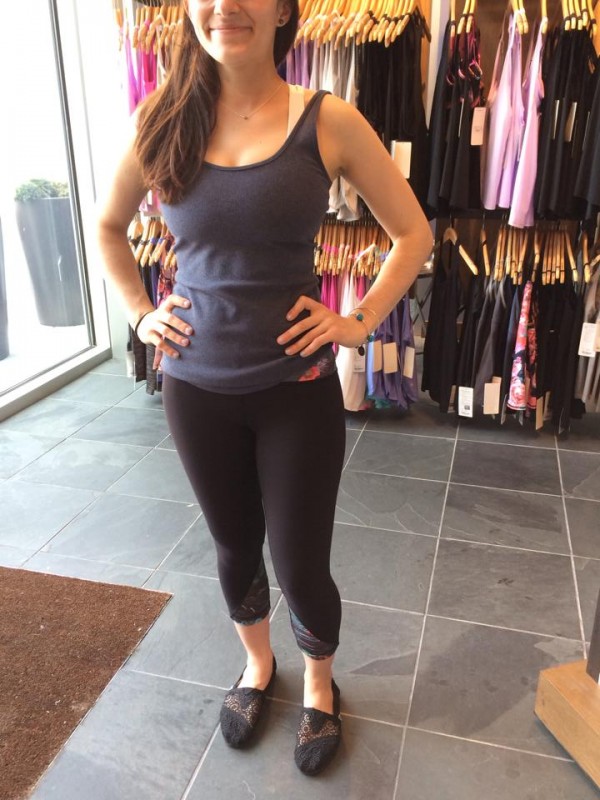 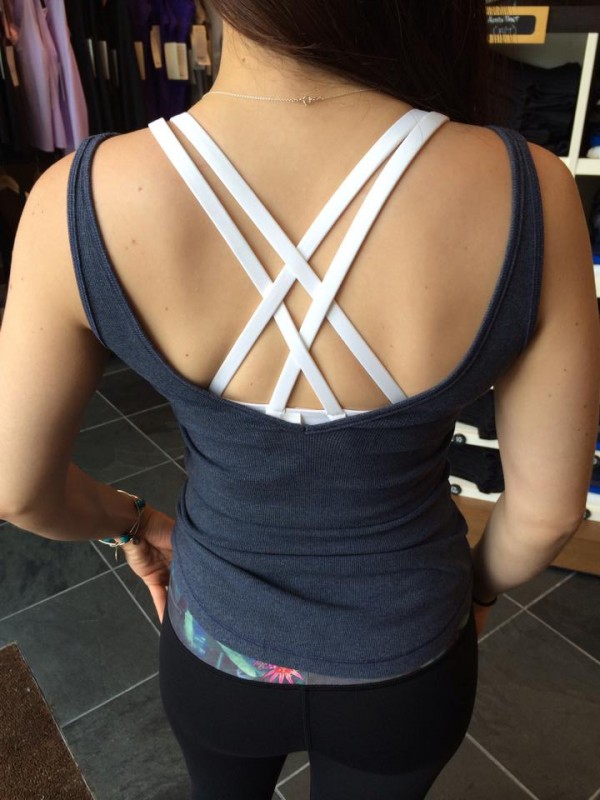 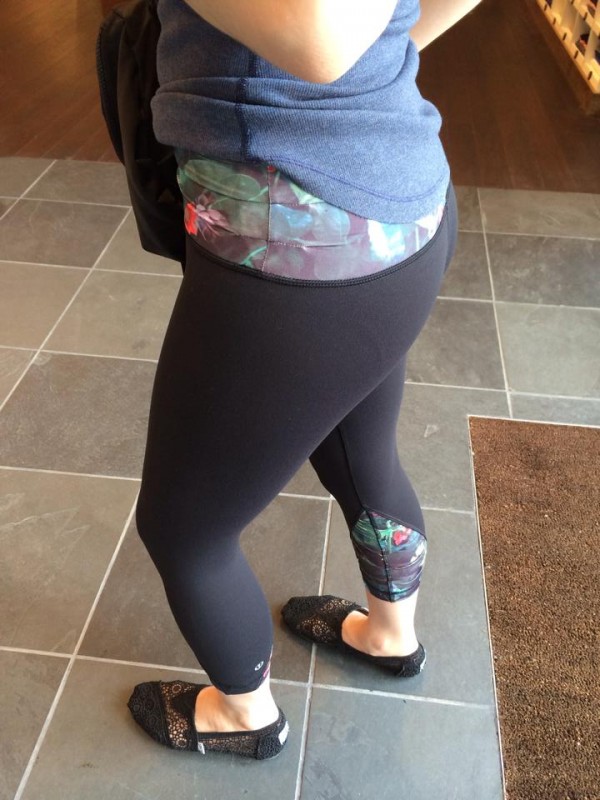 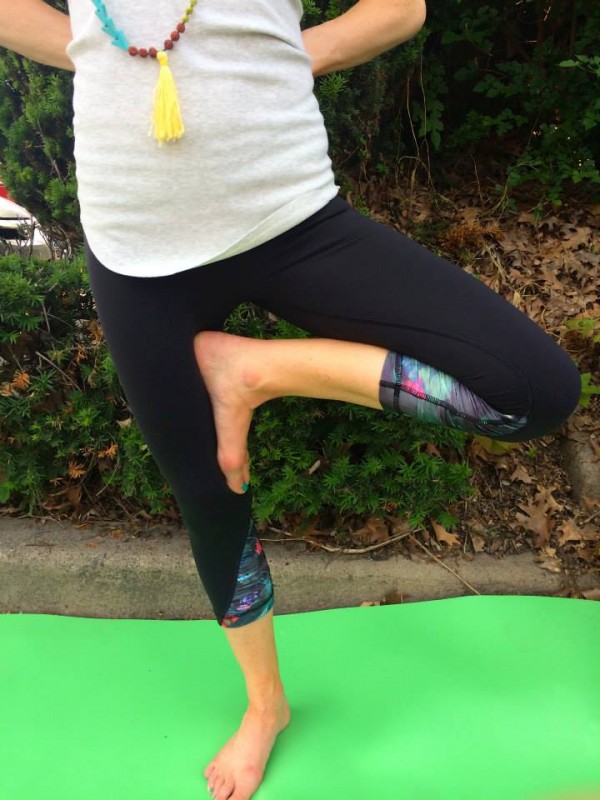 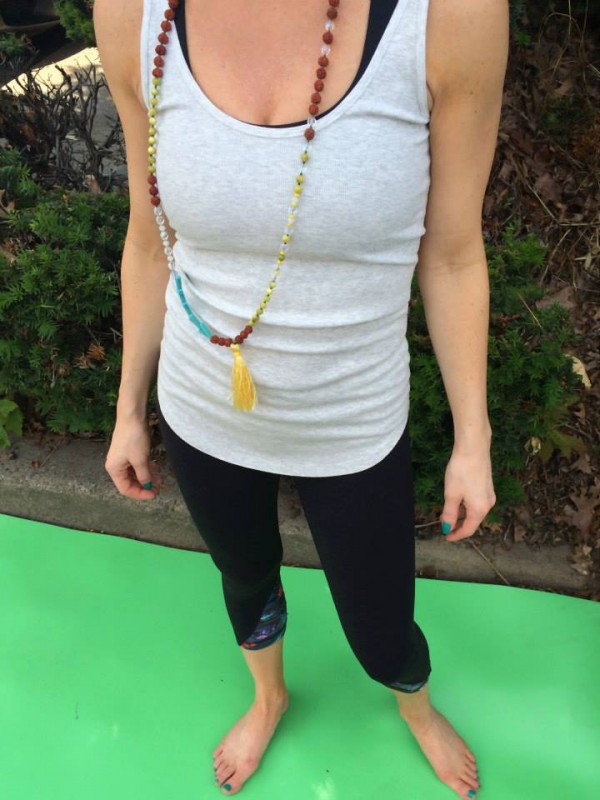 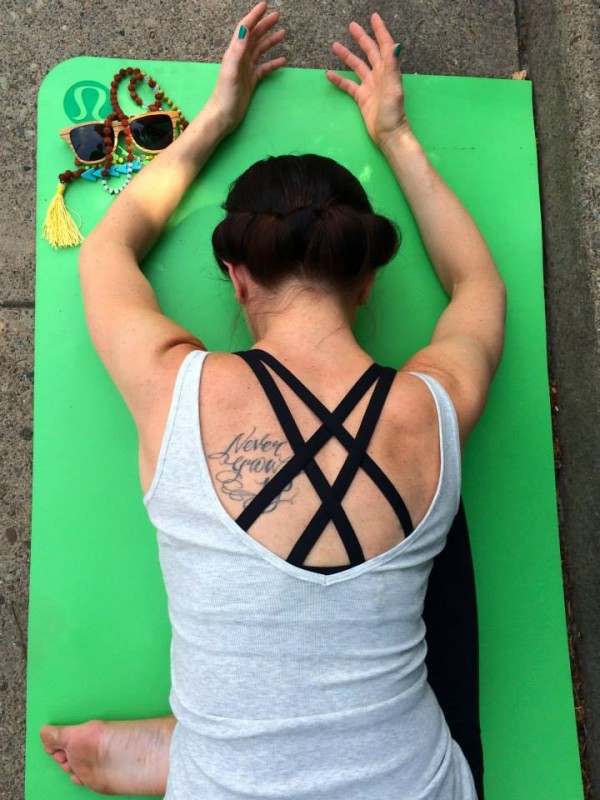 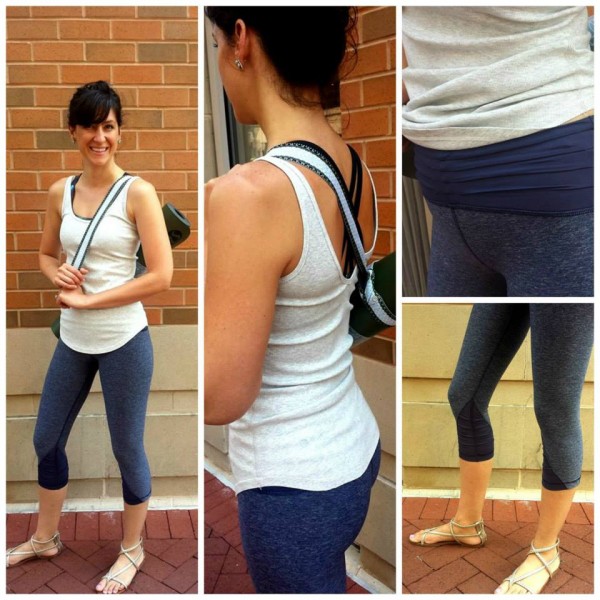 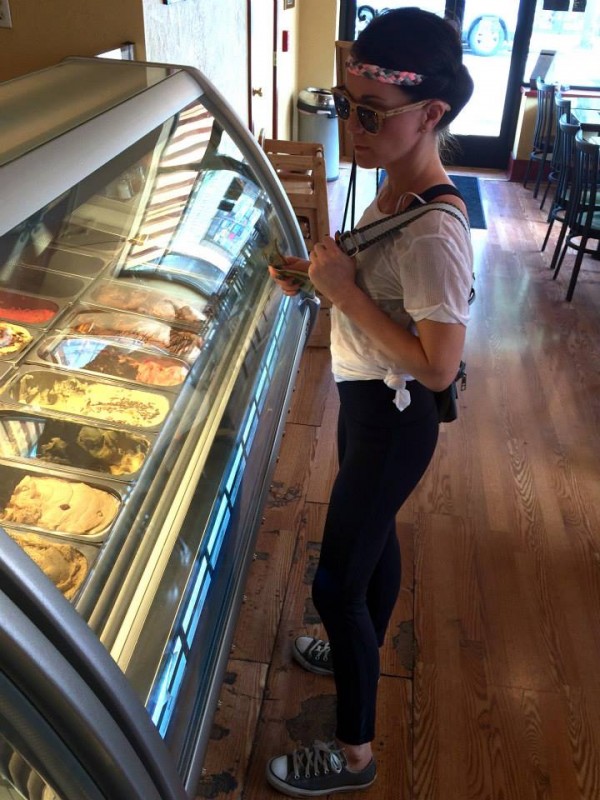 These pants seem to be new: they’re called high times tux lux.  I’m guessing they have a tuxedo stripe down the side of the leg, but the lighting in this pic makes it difficult to see. [Lululemon Shadyside] 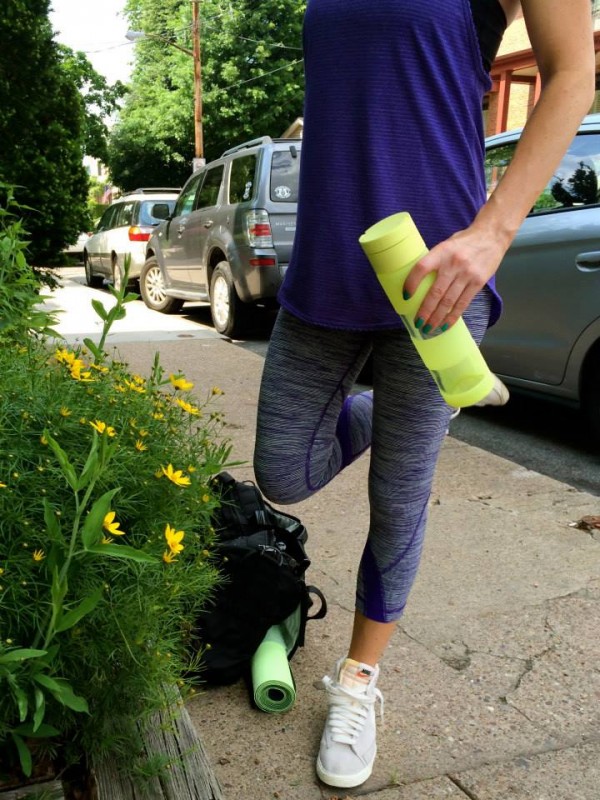 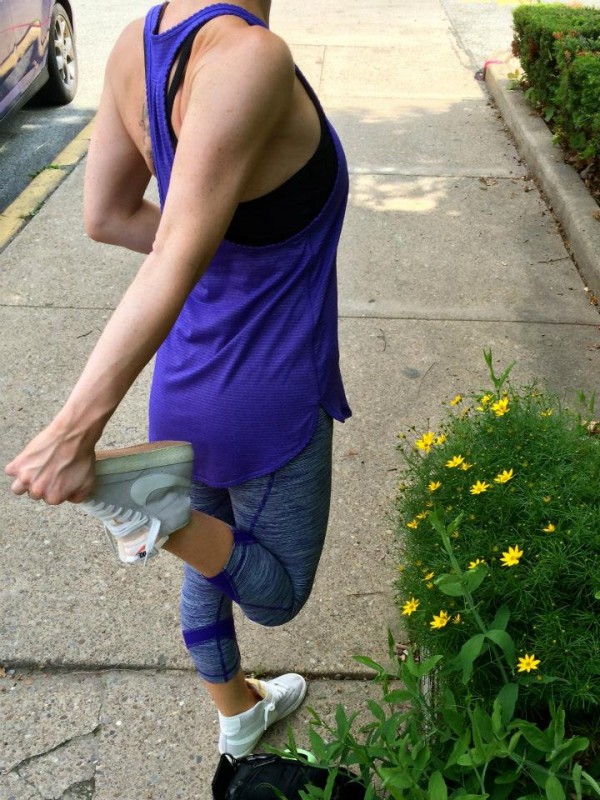