This week for international lululemon, there’s a few items coming that are really exciting, both to me and probably to lots of you.  Ace spot and dottie dash are coming in a big way, including grain and a new tranquil blue variation.  There’s also a pretty new color, peacock blue, and more bali breeze this month.  Far be it from me to complain about the many shades of aqua currently circulating. :) 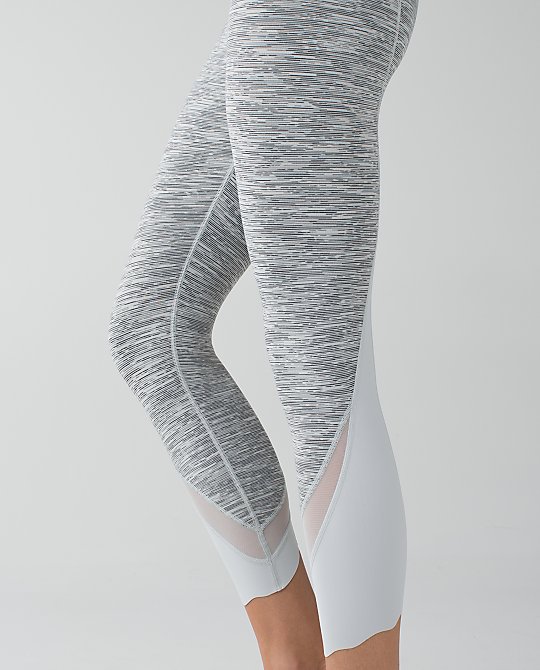 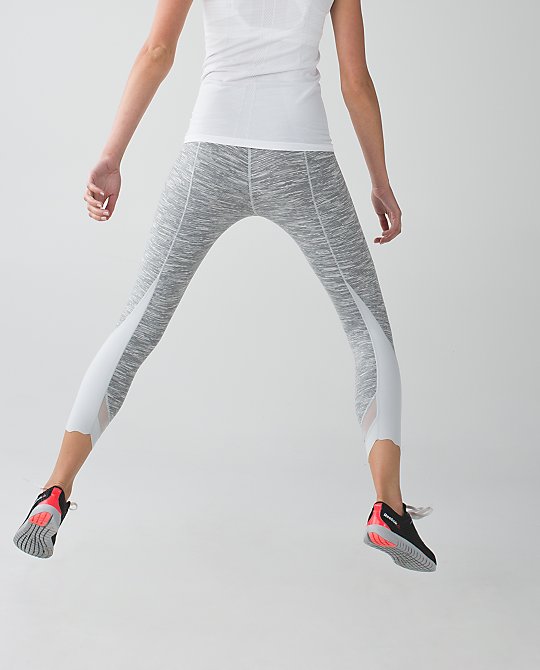 From Australia, these new special edition laser cut rolldown wunder under crops in silver spoon wee are from space (what a mouthful) are already a hit!  They’re very pretty. 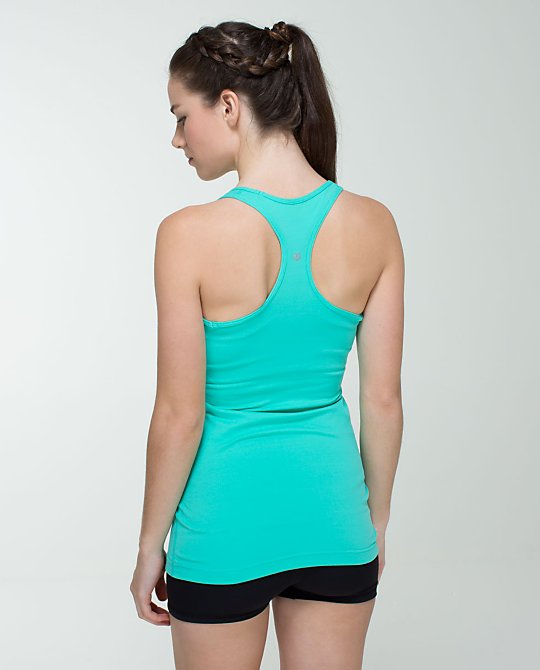 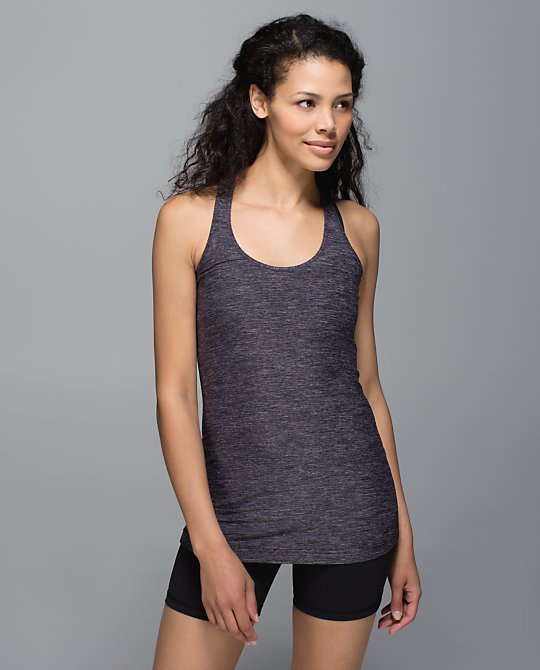 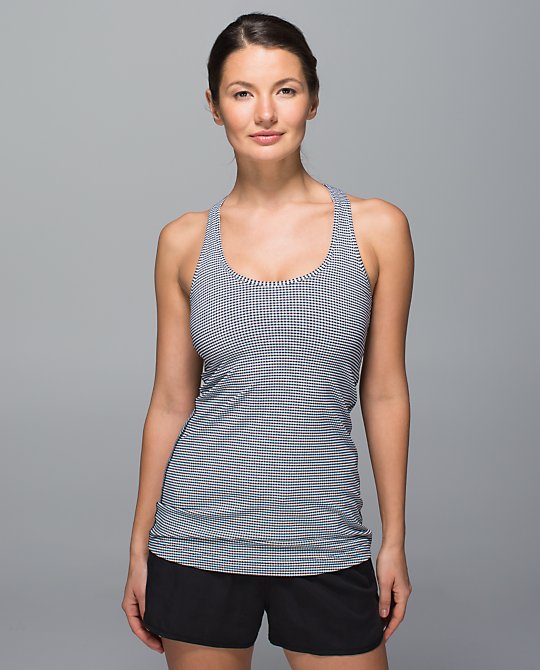 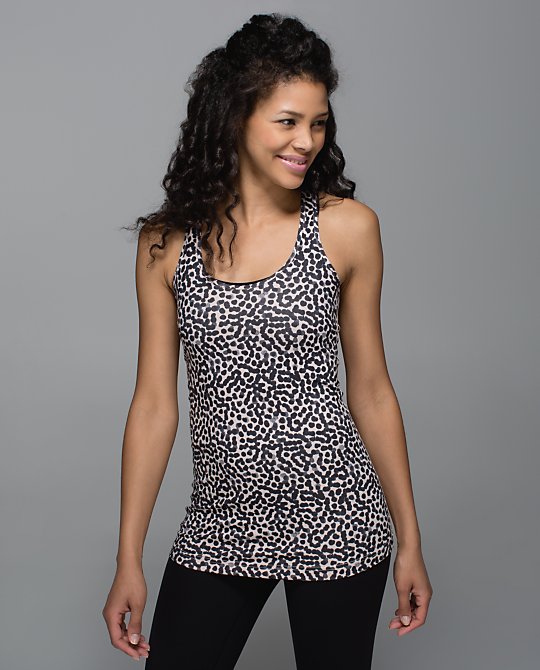 Lots of new cool racerbacks!  I am swooning over bali breeze–it was released last spring, and I regret having skipped out on it the first time around.  Such a beautiful color!  We’ve also got heathered naval blue (which looks awfully purple here), gingham, and ace spot grain on the docket. 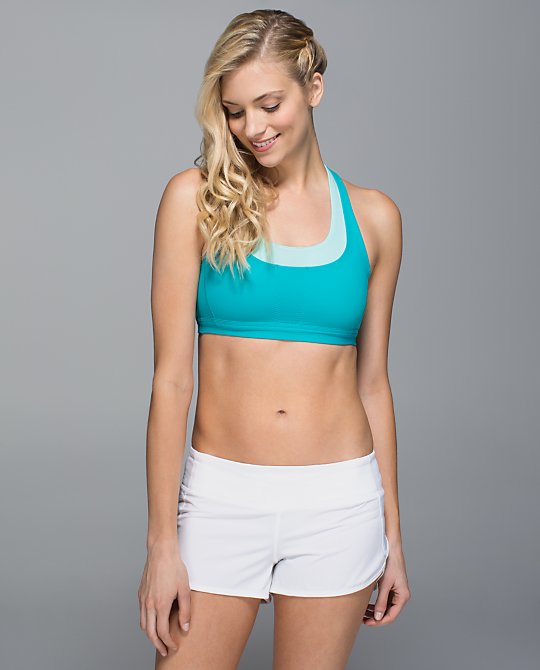 I absolutely love this new peacock blue/tranquil blue stuff your bra.  Will be buying this one for sure. 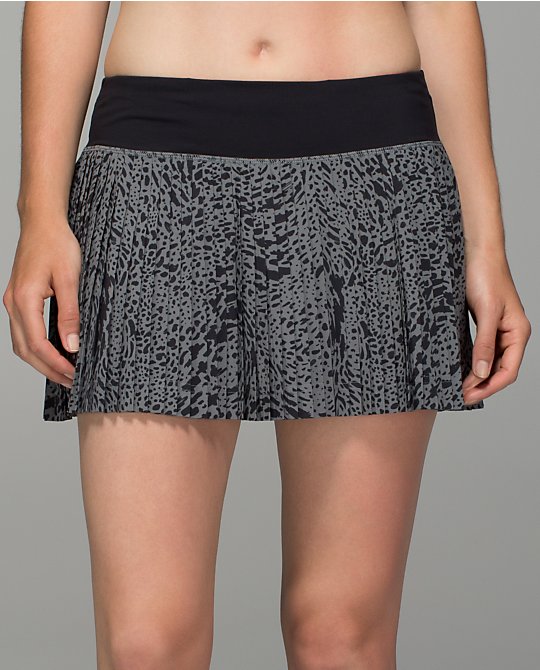 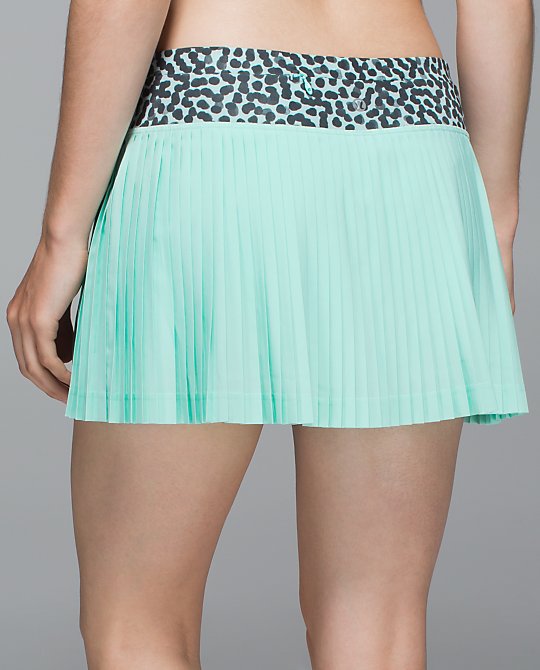 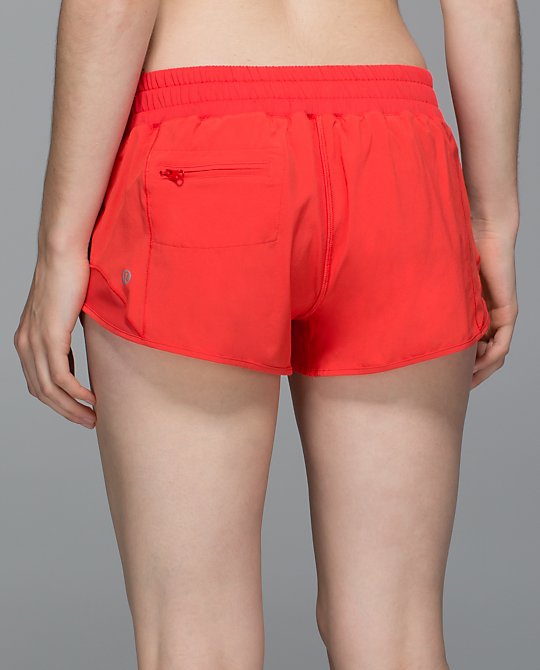 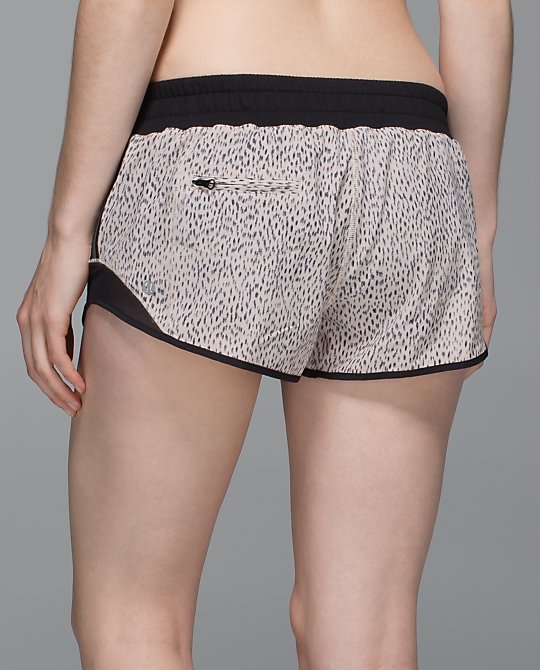 New hotty hot shorts in alarming and dottie dash grain.  The alarming hotty hots might be a nice stand-in for those dying for red speed shorts. 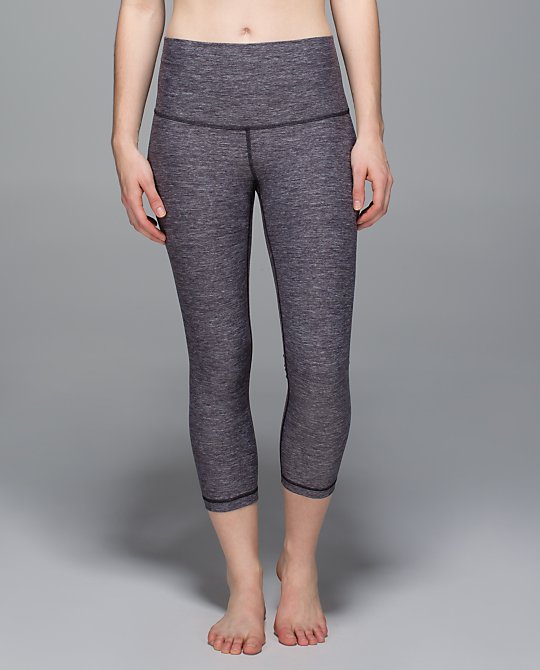 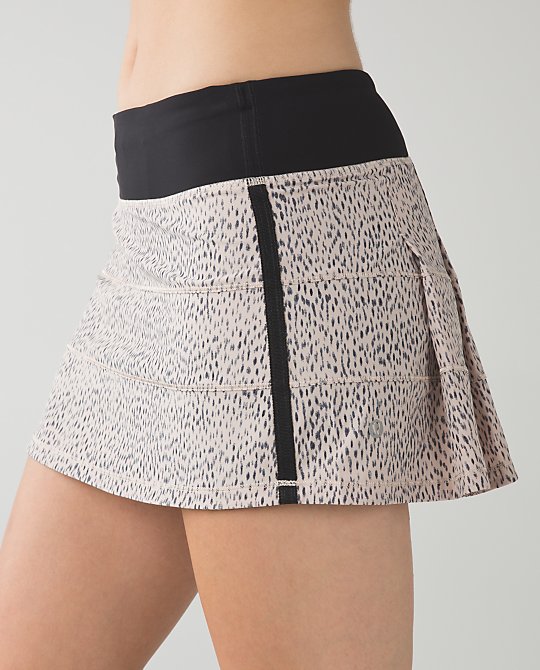 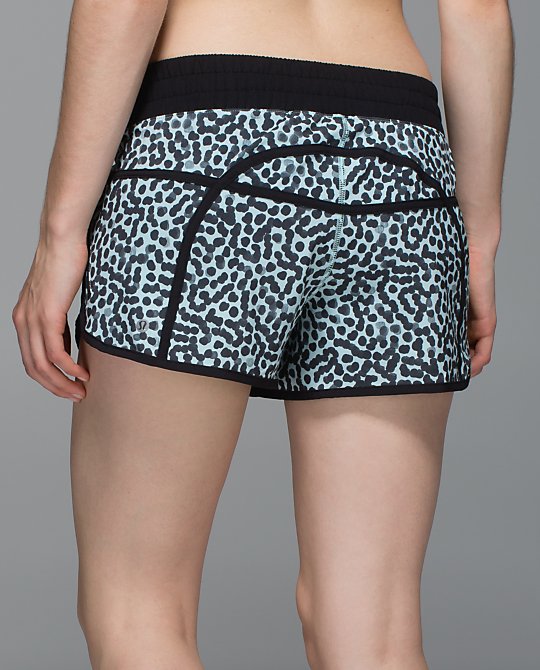 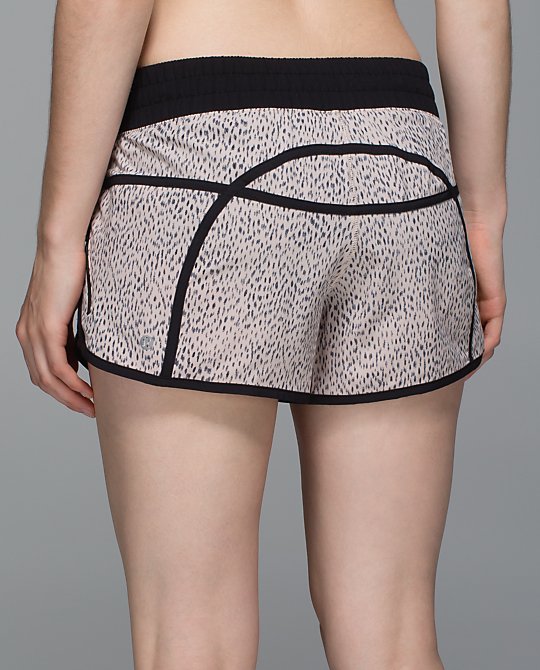 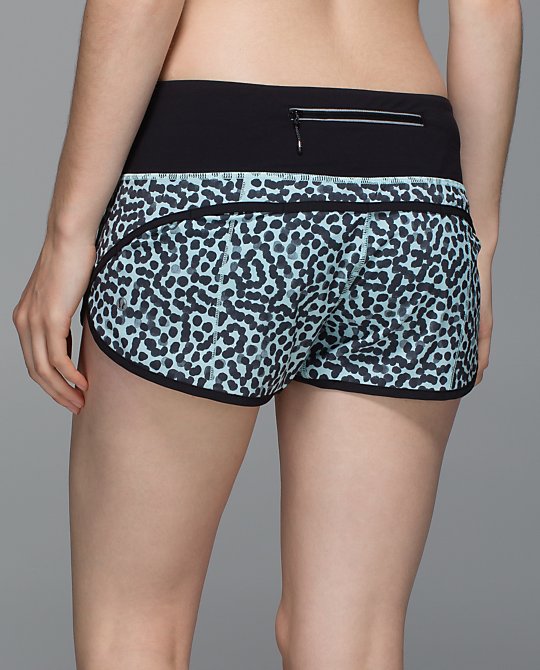 Ace spot tranquil blue speed shorts with block-it pocket.  Another pair of speeds I can pass on, thankfully. 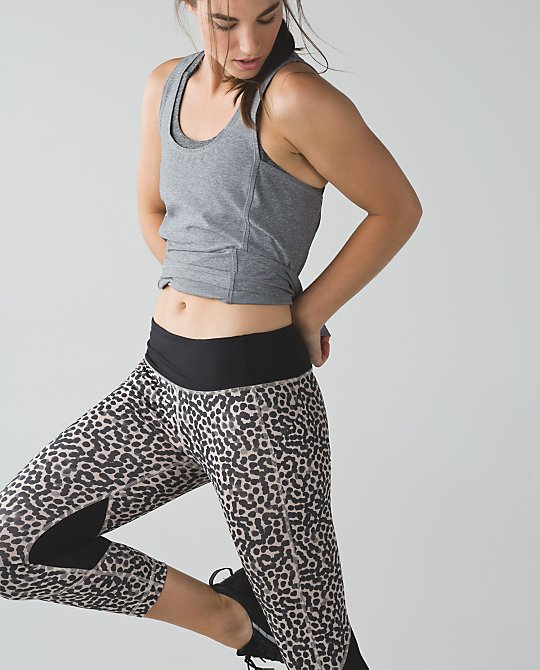 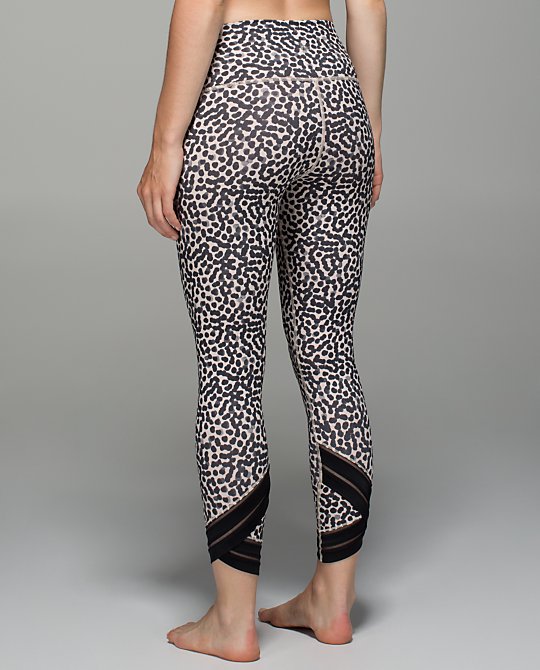 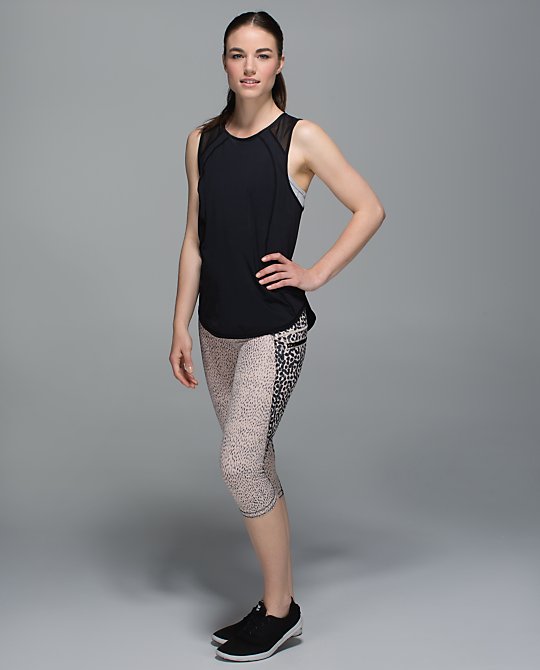 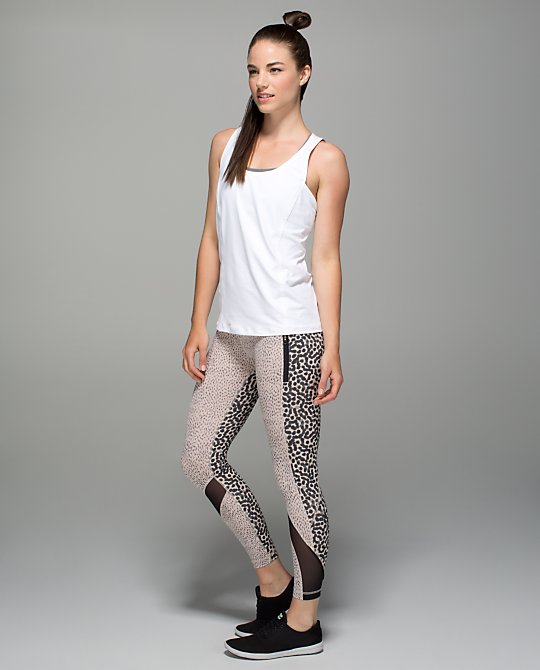 And completing the barrage of ace spot and dottie dash, these top speed crops actually incorporate both, with a dottie dash panel on the front and ace spot in the back. (Edit to add: inspire tights, too!)