Insightful Athlete is having a blog sale.  If you’re a size 4-6, you might find some goodies there.

Splits59 also has some deep markdowns running on their summer stuff.  The prices are awesome, but be aware that everything is final sale!

Second, Asia Pacific upload!  Haven’t seen anything yet for Europe but I will update this post if I do.

My apologies for the format of this post.  I’m getting a lot of weird “access denied” error messages (so frustrating) trying to use the foreign sites, so I’ve provided links if you want to see better pics.  If you’re getting errors too, let me know in the comments.  I’m hoping this isn’t an indication that upload is going to be a cluster. [Update: it’s working better for me now.  Emphasis on “for now”.] 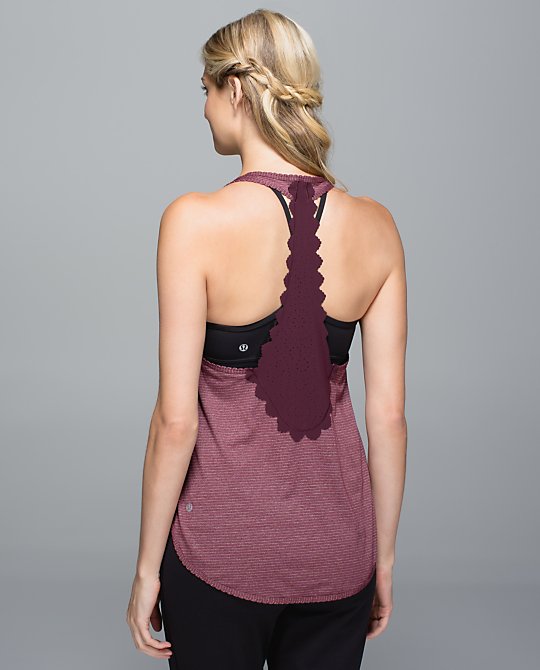 New bordeaux drama 105f singlet with laser cut details.  Of course, I can’t *see* the laser cuts because this is the only pic I can see. <rawwwwr>

Update: here’s the back! 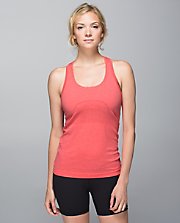 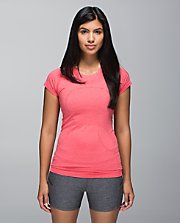 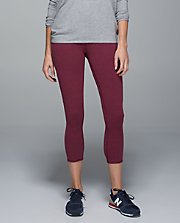 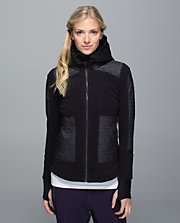 The fleecy keen jacket is back.  I believe this is new stock because it’s labeled as the “fleecy keen ii”.  Just black so far.  Also: I bet it’ll be like double the price of last year… 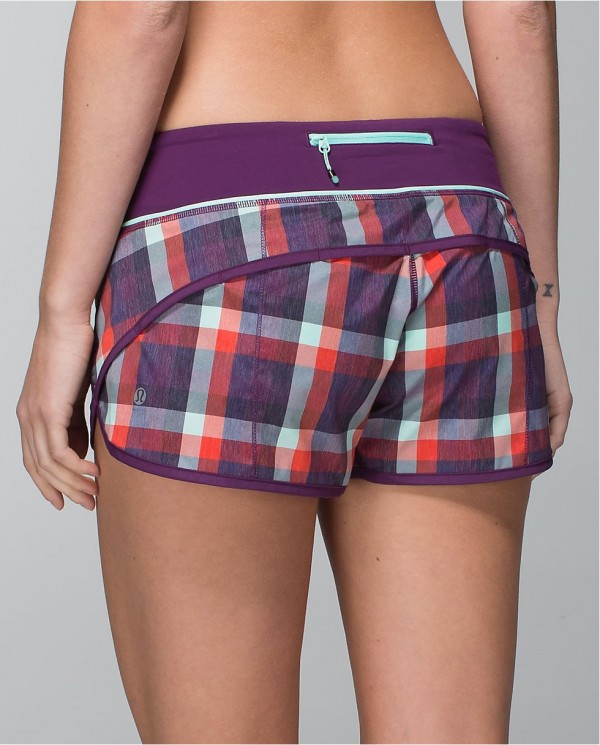 Ahhhh, the pièce de résistance!!! (Had a friend get this pic for me because speeds.)

Also: you know what would be AMAZEBALLS?  Berry yum yum CRB.  Seriously.  I need it.

Update: got on the UK side! 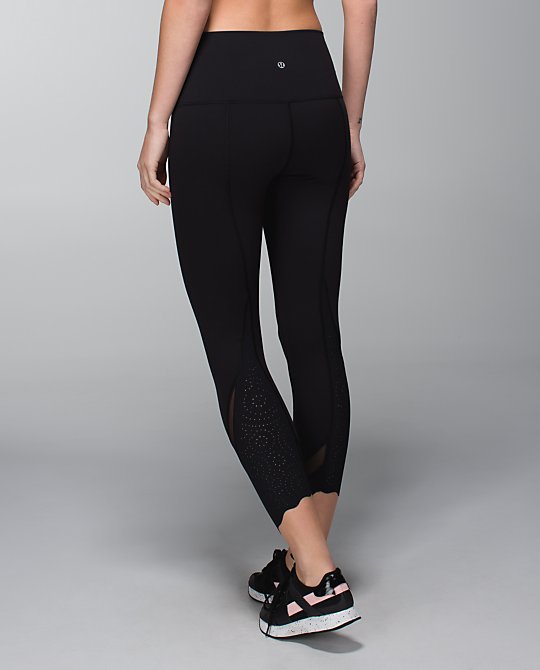 In addition to the WUC, there’s a laser cut version of rolldown wunder under pants.  The seaming reminds me of inspires. 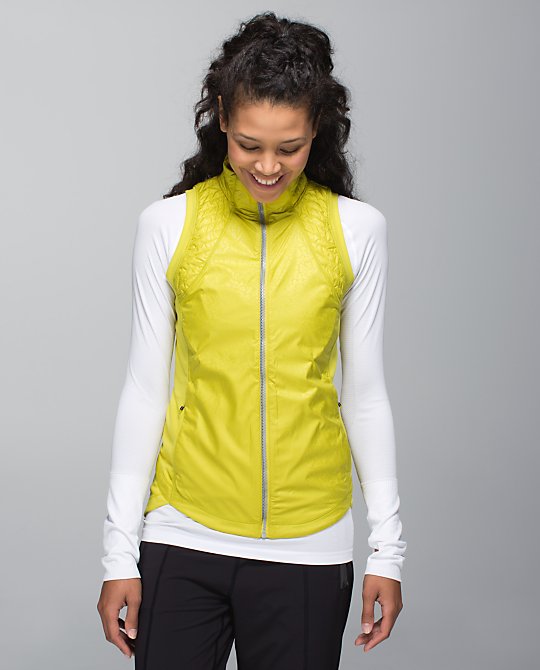 The rebel runner vest in almost pear–this one is petal camo embossed too. 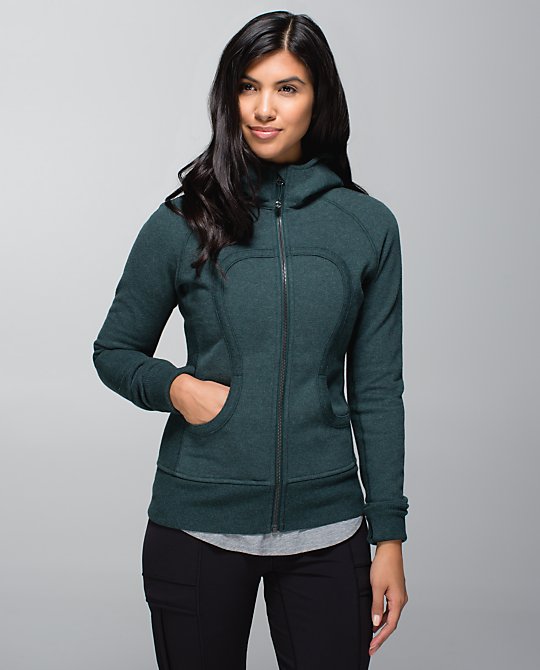