Lots of new stuff in Asia Pacific and Europe that could be a preview for what we’re getting soon, or perhaps later today! 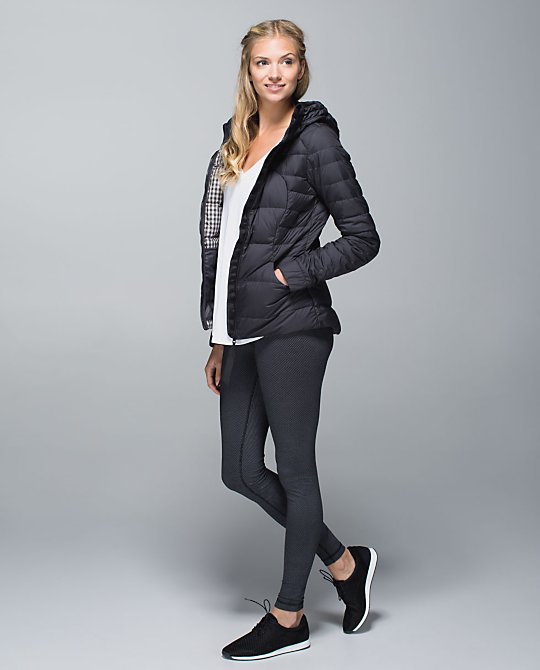 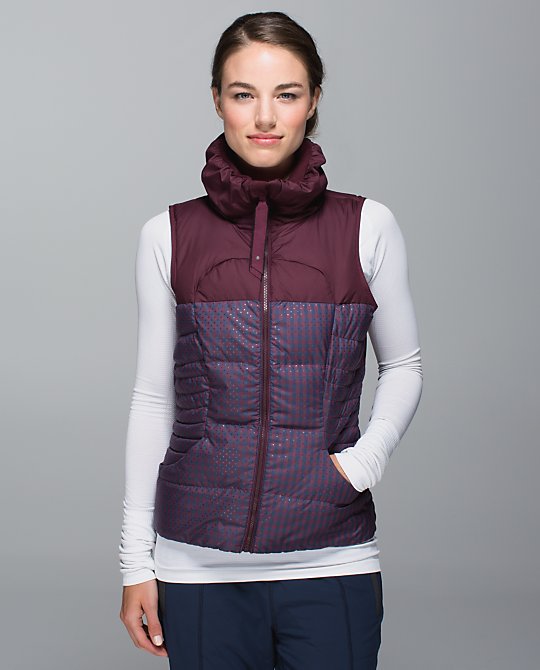 New fluffin’ awesome jacket and vest.  Although the overseas markets occasionally get old stock of things, I do *not* think this is old because it’s in the new colorways: bordeaux drama and the new gin gingham.  The jacket only showed up in black, the vest showed up in black and bordeaux/inkwell gin gingham. 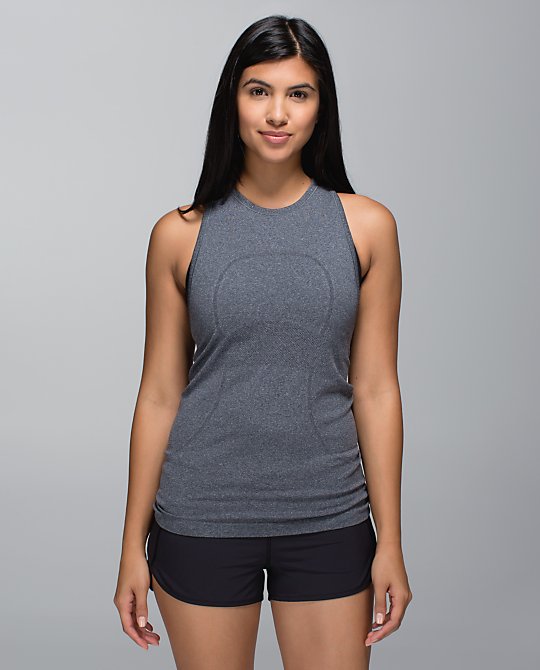 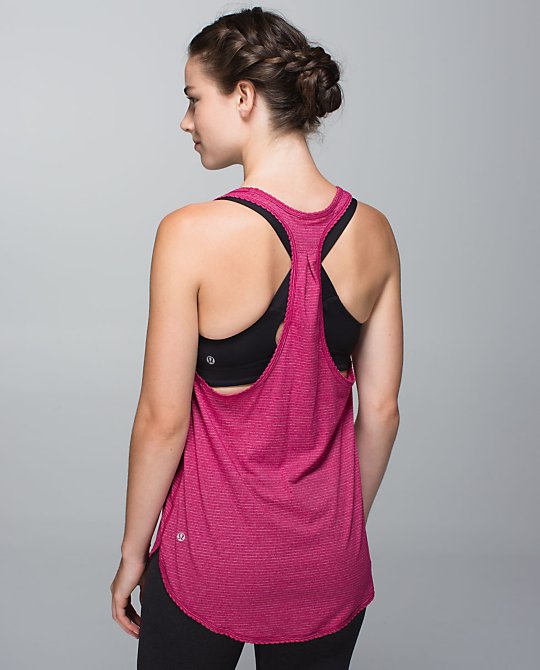 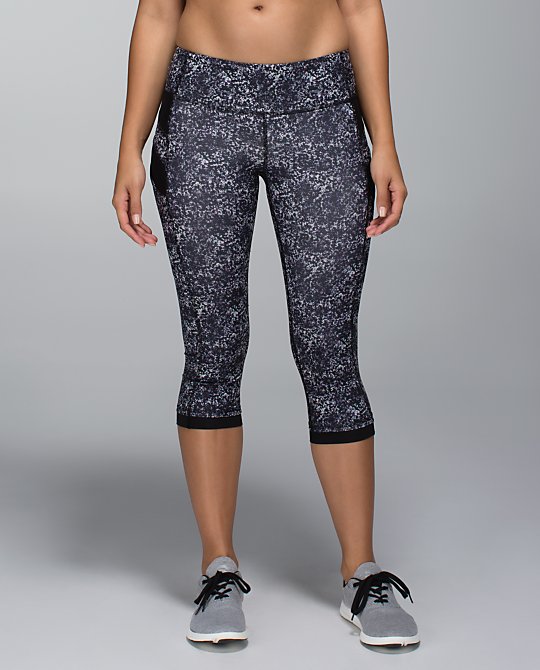 New print: rocky road sand dune ground.  In the closeups it looks like it has some color in it: purples and some light teals.  I might like this print on some things if it’s done right.  These are the illumina crops. 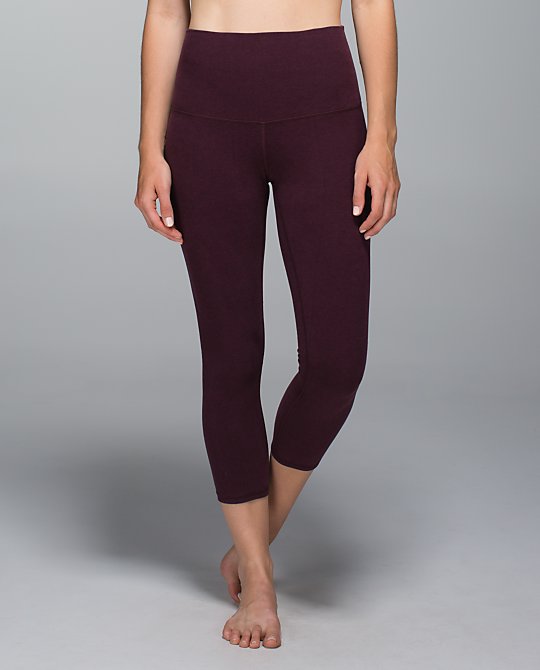 In addition to the bordeaux drama cotton rolldown wunder under pants, these are the same, just crops. 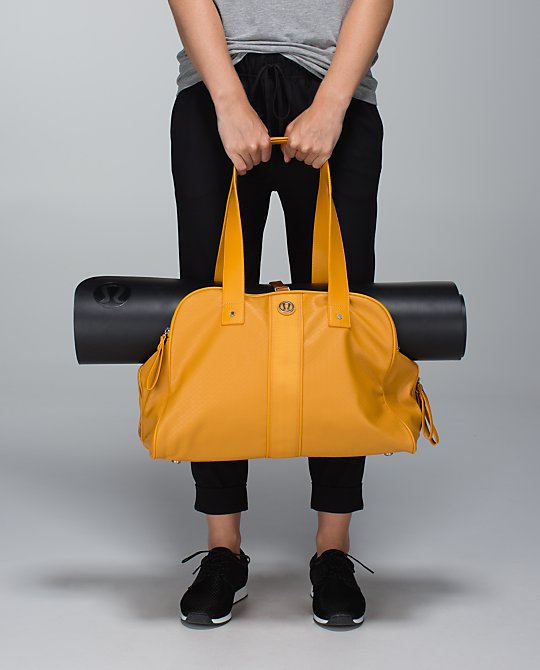 New color: burnt gold (shown is the two times a yogi bag).  This might be the golden color in the blossom stripe print. 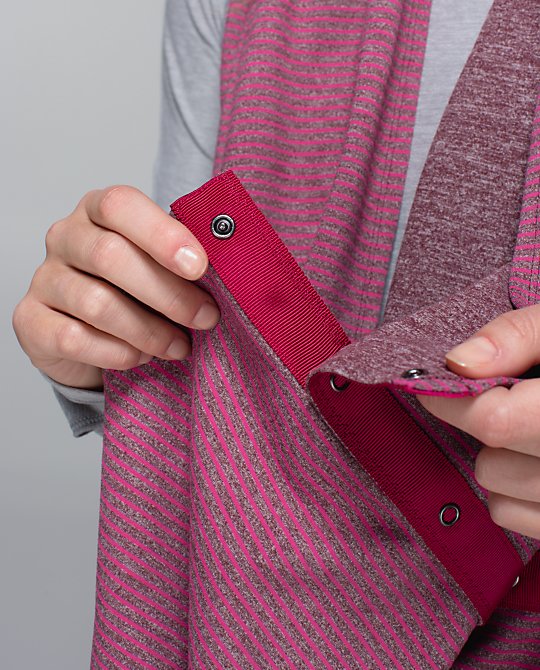 Finally an official photo of the heathered bordeax drama/bumble berry hyperstripe vinyasa scarf.  This has been spotted in stores and some people are really excited about it.  Personally, I think the colors look weird together so this doesn’t tempt me at all.