First: color weirdness.  Apparently, the orange-y color from Britt’s picks is not actually duck sauce.  It’s ALL atomic red.  That said, I have confirmation that lulu DID name an orangy color duck sauce.  It exists somewhere, even if it hasn’t officially been seen yet. 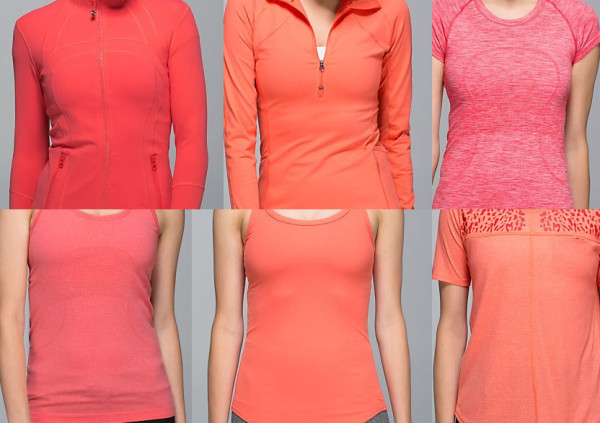 BUT, I don’t think it was crazy of me to assume all of these colors wouldn’t fall under the “atomic red” umbrella.  I mean, I realize that dyes take to each fabric a little differently, but WOAH. 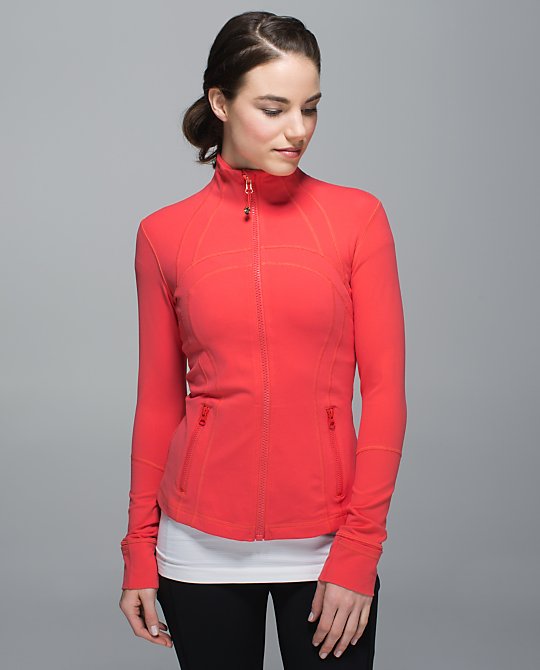 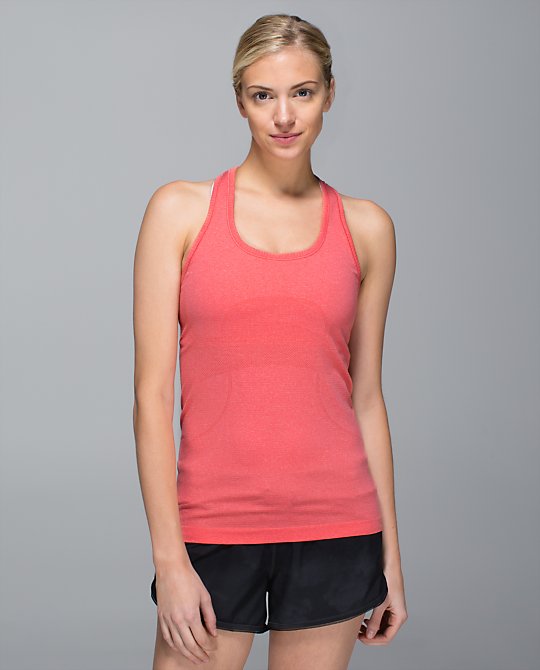 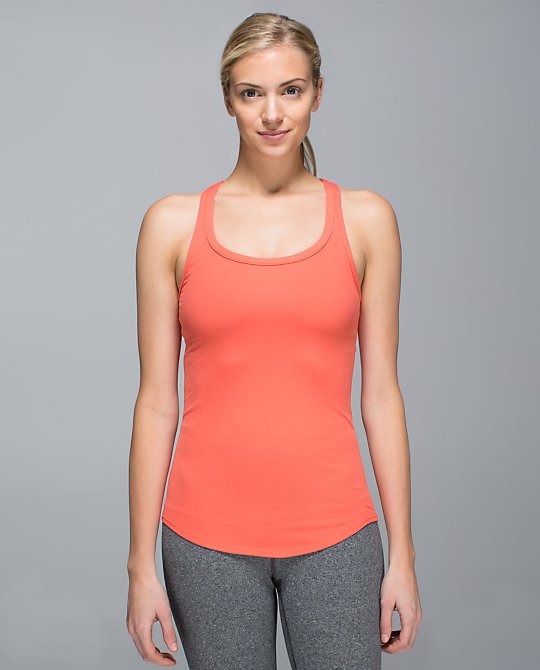 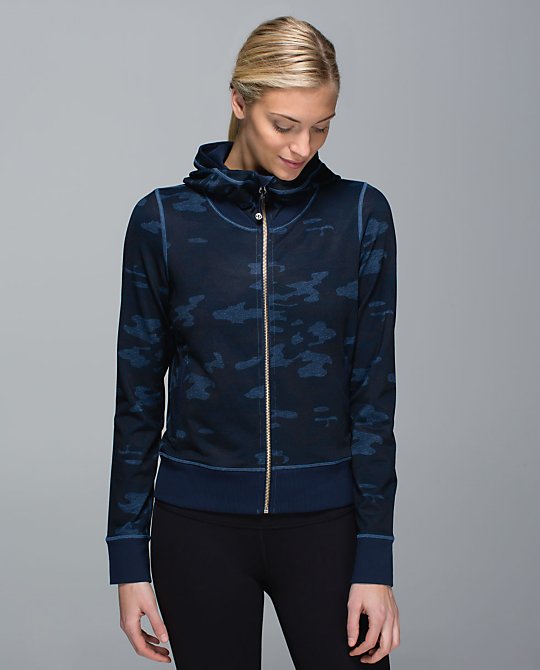 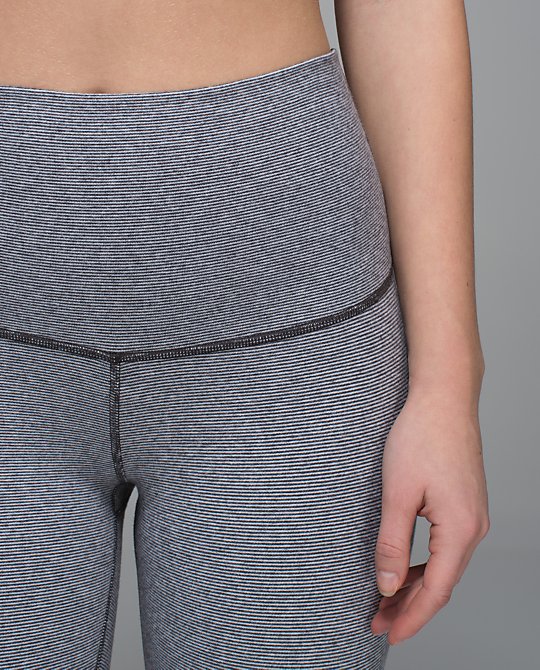 These are listed as the wee stripe heathered inkwell/black rolldown cotton wunder under pants, but they don’t look like it.  Looks more like inkwell/white or something. 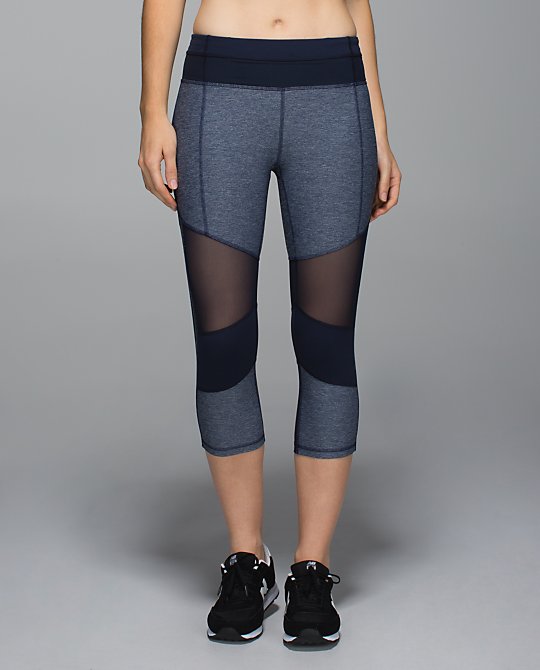 This heathered inkwell version of the mesh with me crops are new. 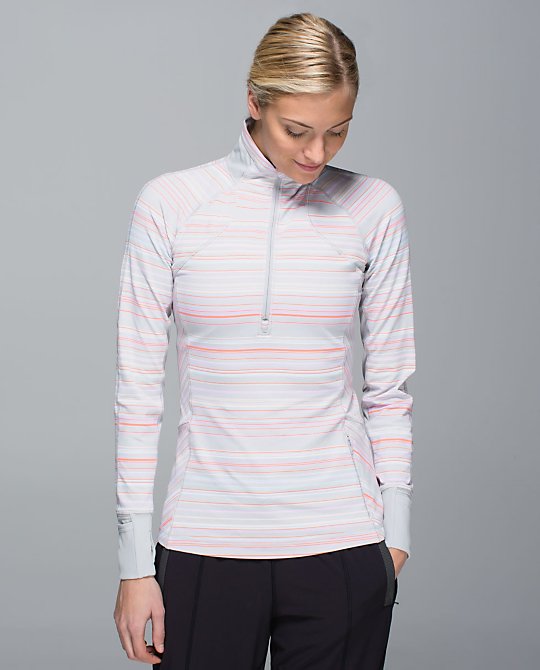 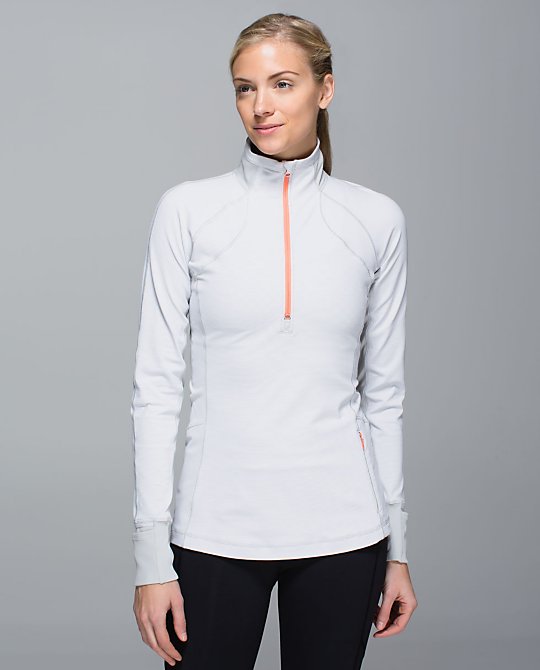 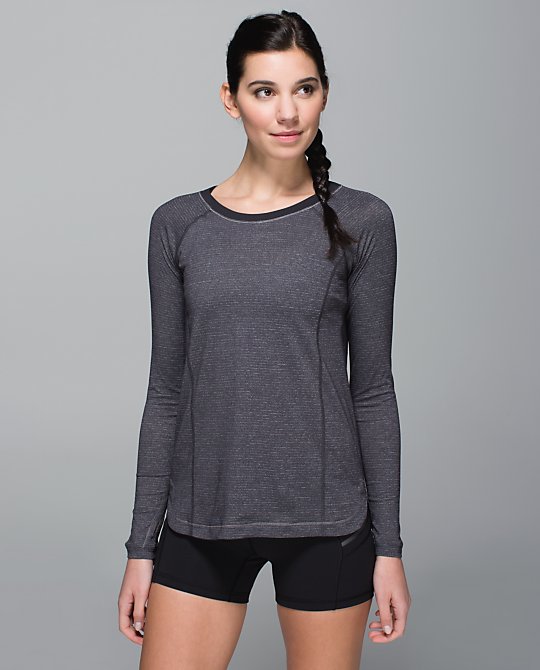 Turn it up long sleeve made of silverescent seriously light luon.  Meh–I’ve never really liked the way this fabric looked.  Comes in black and grey. 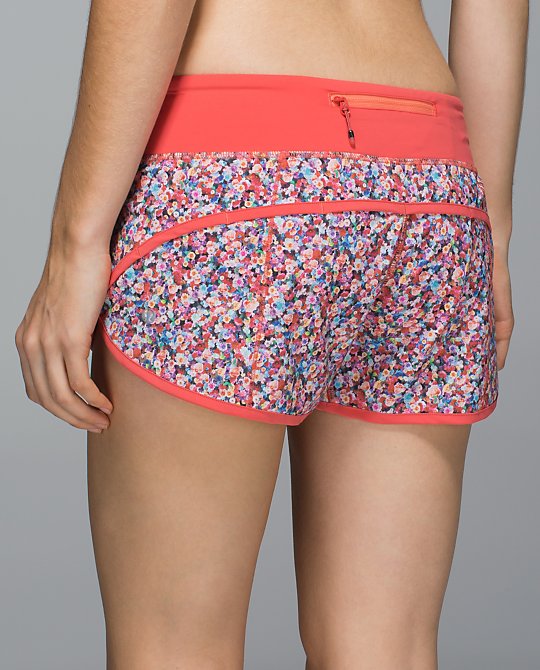 Prism petal speed shorts–easy pass for me.  The atomic red trim might make these a little tough to match since it’s such an odd color. 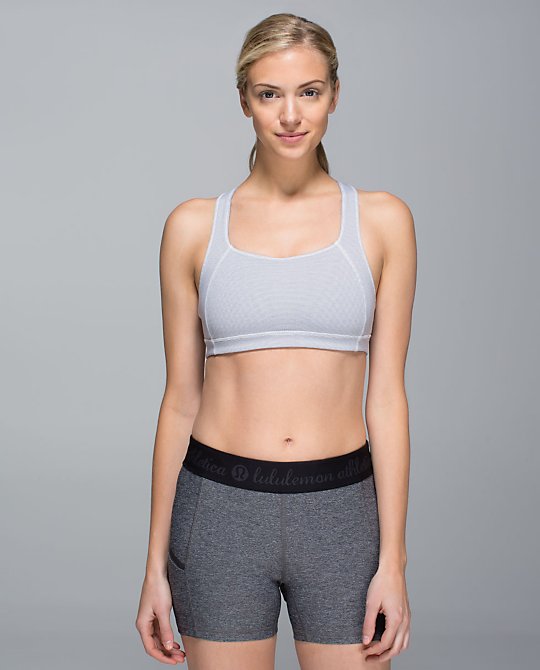 The take 2 bra (from Britt’s picks last week) is decent-looking from the front.  That said, it’s reversible so it doesn’t have slots for cups.  I think the idea is that the double layers will help with show-through, but I still like to have my trusty cups. 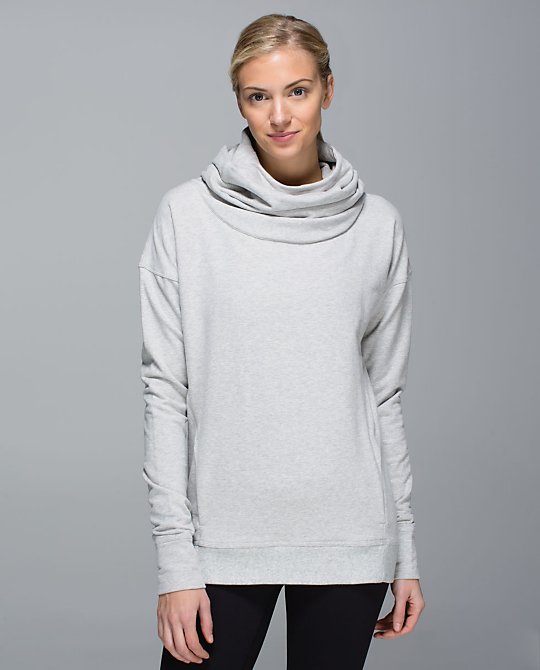 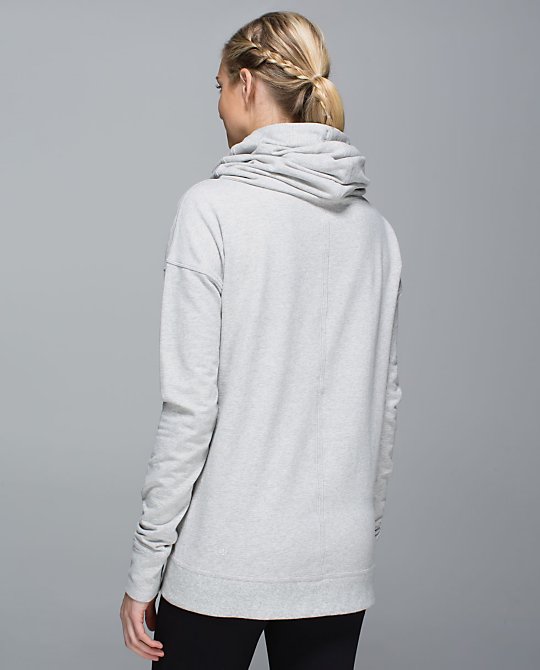 The stress less hoodie in light grey is also buried in the “tops” section–not in the “what’s new” for some reason, unless it was secretly uploaded sometime this week.