A couple notable brands have released some new product for us to feast our eyes on (and maybe our wallets??).  Here’s a roundup. 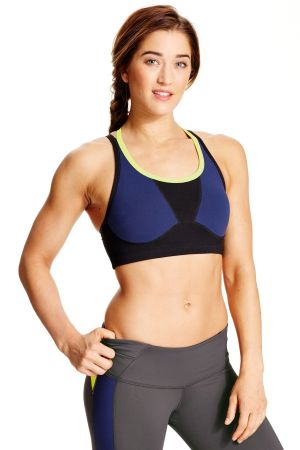 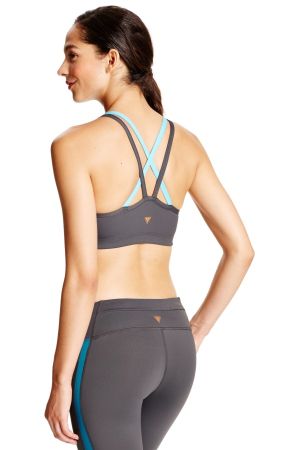 YogaSmoga released a new bra today: the ooh la la bra.  I mentioned that I saw it poking out when they released some products a couple weeks ago.  I must admit, seeing the front of it with the boob colorblocking is a little bit of a bummer, but if you don’t typically wear a bra only then it probably won’t matter.  If the colorblocking went all the way down to the band instead of curving under the boob, I think I would like it better (that is, unless the seaming serves some sort of functional purpose, in which case it makes a little more sense).

The ooh la la bra is in 4 colors right now, available in sizes 2-12 for $58.  It’s made of their new Airh fabric (and also some Aurum), which, according to their press release, is a Tactel blend.  Tactel is a type of nylon and it is SUPER soft. 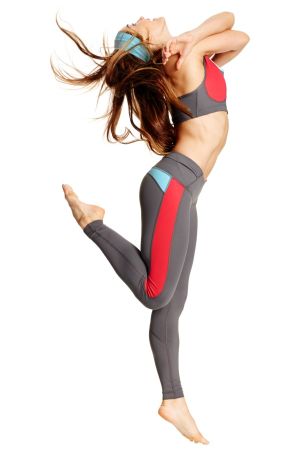 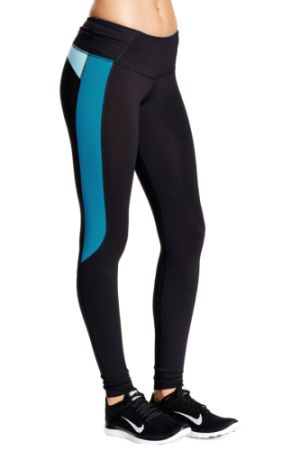 They also released the momentum legging recently–a longer version of the crop I already posted about once before.  This is also made of their new Airh fabric.  3 colors so far and will cost you $102. 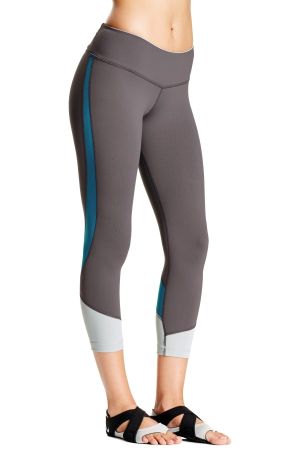 Speaking of the momentum crop, they added this new color to the mix (grey caviar/jodhpur blue).  Previously there were only blacks, so now you have a grey option too.  I think I like this color best out of the 3, but I’m still undecided… 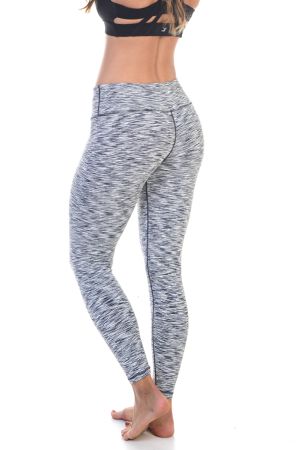 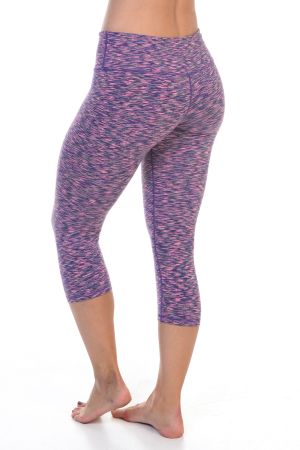 Their other new space dye is mojave dusk space dye.  I’m pretty “meh” about this one–the tones don’t suit me very much.  It especially pales in comparison to the beauty that is the violet calypso space dye.  This is the reverse of smoke space dye: only available in crops, not leggings.  Crops are $56. 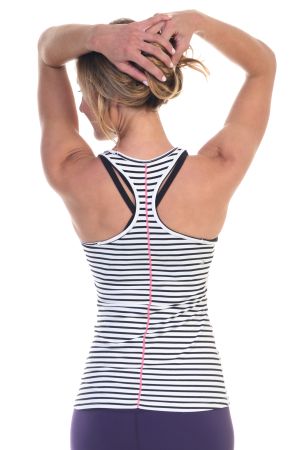 New performa tank, which I imagine is their answer to the lulu cool racerback.  This new stripe pattern is cute–they also have plain black and white up on the site.  The performa tank comes in XS-L (not XXS or XL like their bottoms) and is $34. 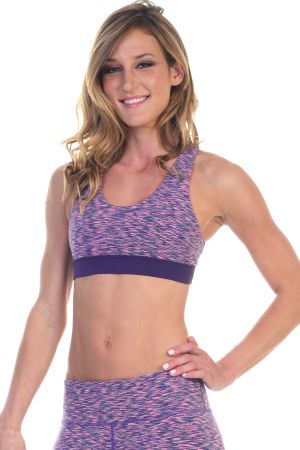 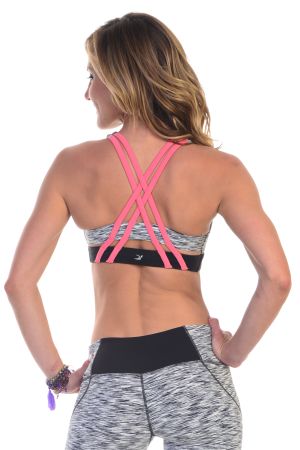 Lastly, they released a cute new bra called the habit former bra.  Both of the  new space dyes plus black are the colors offered.  XS-XL (booooo no XXS), $48.

Koral is a new discovery of mine.  They’re stocked at high-end retailers like Shopbop, Nordstrom, and Saks.  I have never tried anything from their line, but they are a similar price point to other brands I talk about on the blog, and have some pretty stylish stuff.  They have a bit more of a high fashion feel than most of the other brands.

These goodies were released for pre-order on Saks…

(Disclosure: these Saks links are affiliate links.  That just means I get a kickback if you make a purchase through these links, it doesn’t change anything for you!) 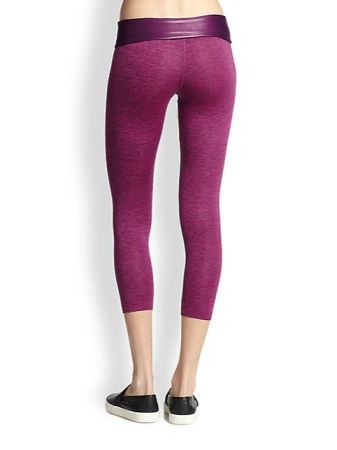 These crops were what caught my eye first.  They’re a heathered berry called punch amethyst.  My manpanion walked by when I was looking at these and said he thought the “belt” was weird.  Sorry, honey, you’re wrong, because that’s my favorite part.  These expedition leggings are available in XS-L, are a poly blend, and are priced at $98. 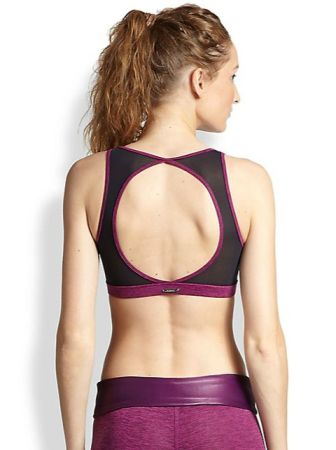 The pace cut-out back bra matches the crops above.  It’s pretty low coverage in the front.  No mention whether it has slots for cups or not.  Sizes XS-L, $92 (oof). 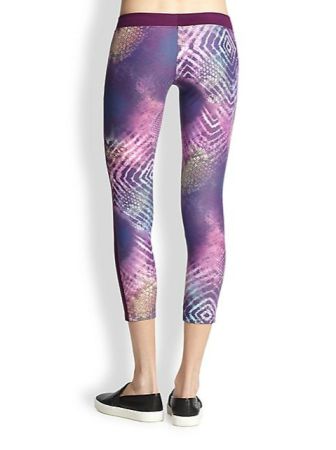 Another fun printed crop called prismatic/purple cobra.  I *think* these are a running fabric, because it says it’s a “lightweight knit compression fabric”.  They’re a nylon blend.  You can kind of see in the pic that there’s a contrast stripe on the outside of the leg the same color as the waistband.  XS-L, $105. 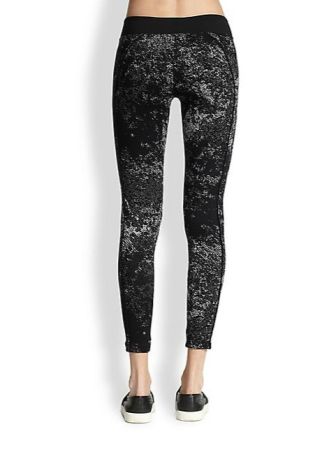 Last but certainly not least, aspen printed crops.  These are actually a 25″ inseam, so they would probably be full-length on me.  I love this print.  Along with the punch amethyst crops above, these are my favorite.  These pretties are also available in XS-L for $118.

There are a few more things from Koral I didn’t post, so if these intrigues you, you can see their other offerings via Saks here.