Splits59 dropped another pretty big dose of their spring collection on the site.  There’s another color palette coming out to play for spring, plus a couple new items.

Before I get to the new stuff, I wanted to point out that I recently discovered (via a comment thread on the My Superficial Endeavors blog) that Splits has moved a large majority of their production overseas.  In previous years everything was made in the USA–I want to say things were still made in the USA as of SS14, but I can’t find any solid evidence of when the switch happened.  For numerous reasons, I really liked that they produced domestically, and this helped me justify paying their somewhat steeper prices.

If you remember my review of the nova trailblazer ii, I noted that the stitching on the side was very messy.  I thought it looked very low quality for a pair of $98 crops.  Unfortunately, it wasn’t just me–My Superficial Endeavors ordered the very same crops and had all the same complaints.  Sure enough, these crops are imported, which may be part of the reason for the slipping quality.  Interestingly, I went back and checked, and it turns out my trailblazers in hype from Fall ’14 are also imported–I hadn’t noticed this before.

Overall, this switch makes me much more wary of ordering.  I certainly won’t boycott them or anything as I’ve bought plenty of other imported workout clothes, but my enthusiasm has certainly been dampened.

Fortunately, if you want to cherrypick, Splits discloses on their website which of their goods are imported and which are manufactured stateside.  When you’re viewing a product, you just have to click the plus sign next to “details”, and it will say “imported” or “USA” after the fabric content.  It seems like it’s mostly tops that are still made in the USA (although not devons, unfortunately), while most bottoms seem to have been sent abroad.

One other note: someone noted that the flare of the raquel tights also seem to have been loosened up.  If you compare this recent photo to this older photo I had saved on my Pinterest board, it does look like the calf has been relaxed.  I don’t know 100% for sure if this is true, but if it is, that’s a bummer because that silhouette was pretty fantastic (why mess with success anyway…?), and sadly I had never gotten around to ordering a pair of my own.  I kept meaning to, but always seem to spend my money on fun colors at risk of sell-out, while the petite length only comes in black and is always stocked.  Darn.

Anyway, moving on to the product drop! 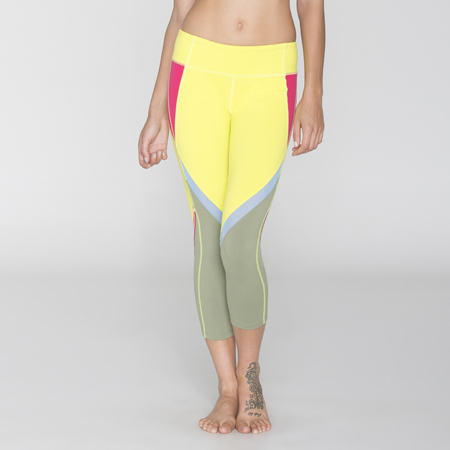 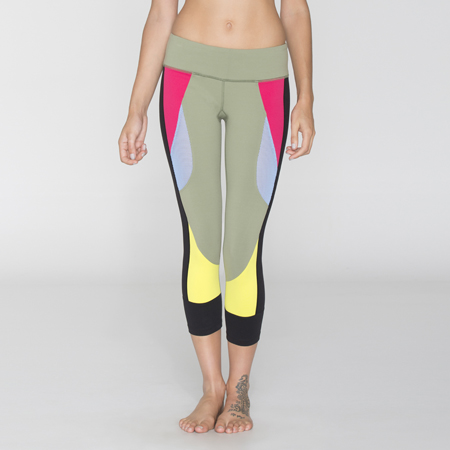 Ok…I gotta say, these two new pairs are in contention for my least favorite Splits59 crops of all time.  These are new nova trailblazers and nova reef crops, respectively. 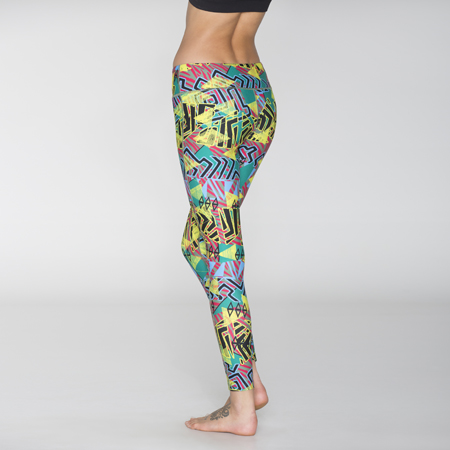 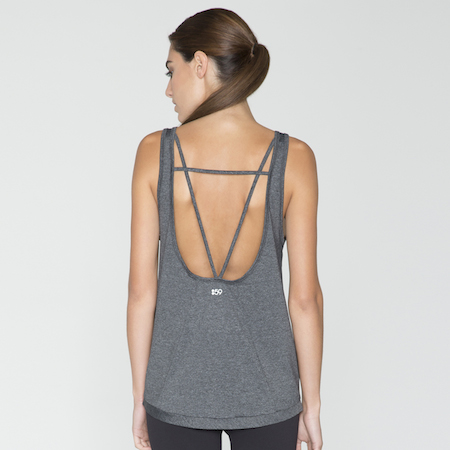 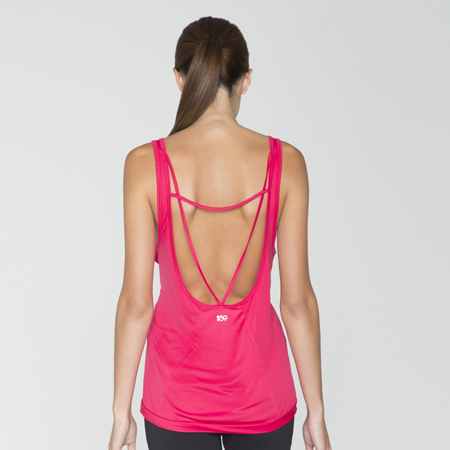 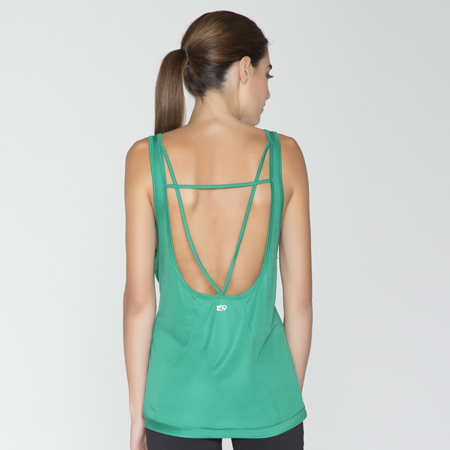 Moving on to a more positive note: there are three lovely new devon ii’s: heather grey (+$2 upcharge), camellia, and everest.  I am obsessed with everest.  It looks very similar to lulu’s menthol, although slightly more emerald.  I love everything in that color family.

Happily, my Splits return from my previous order went through today, so I pounced and already ordered the everest devon.  I’m tempted by camellia, but the color is a slightly less natural fit for my wardrobe.  I may end up ordering it later in the season, especially if a coupon code pops up.

The devon 3/4 sleeve top also now comes in camellia and everest, as do several other misc items from their core line. 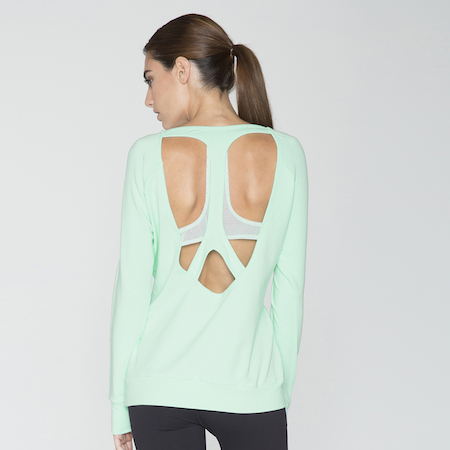 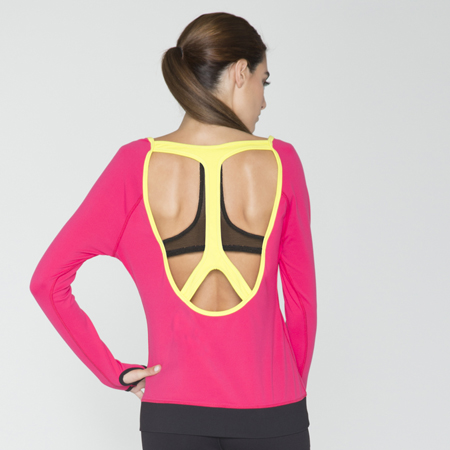 Open-back pullovers have been a staple of Splits’ collections forever.  Keeping with that theme, they debuted these double-racerback pullovers (yes, that’s the pullover design, she’s not wearing a bra underneath).  They are the regan and gianna pullovers, respectively.  The only discernible difference is that the gianna appears to have thumbholes while the regan does not.  The gianna also has a slightly different fabrication listed (it has cotton, which is odd since it’s supposed to be a running PO), but that may be because the fabrication is for a heathered denim, and heathered fabrics tend to have different fabrications anyway. 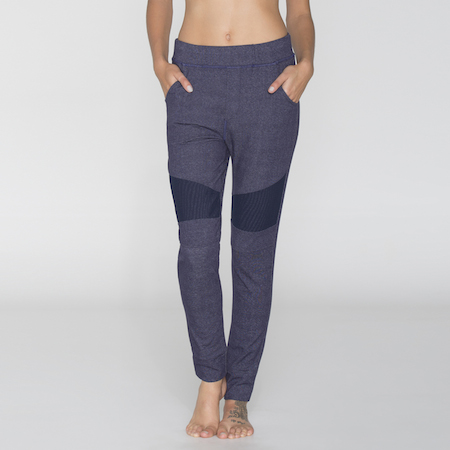 New getaway sweatpants with a faux fly and mesh inserts to make them look more like streetwear.  These look similar to something you might find in one of lulu’s &go capsules. 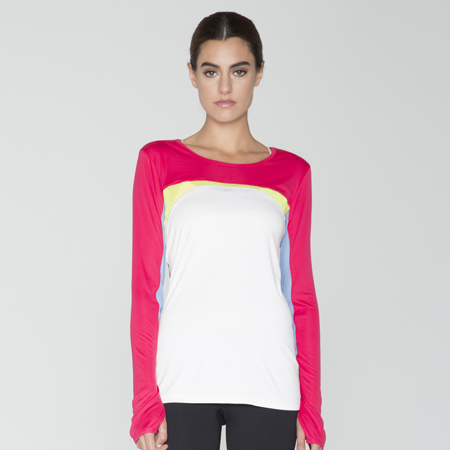 If you like camellia but don’t want to go all-out, the olivia ellipse performance tee has a smaller dose, with accents of the new yellow (fuse) and blue (aster).

All the new arrivals from Splits can be found here.