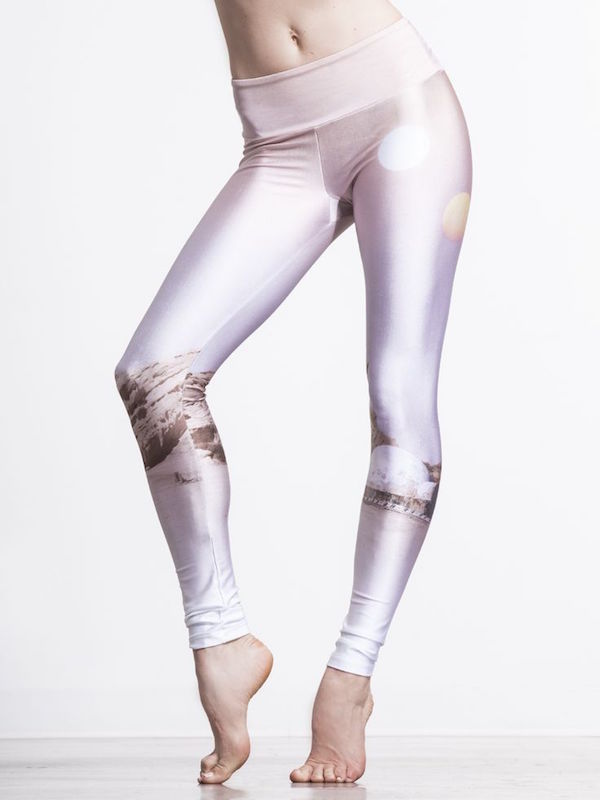 Carbon38 did something over the top this week.  They made STAR WARS PANTS (they’re calling them the gravity legging).  If my googling is correct, this is the planet Tatooine.  This release is timely with this week’s movie debut.  This is some next level stuff right here.

A side confession: I have never actually seen the Star Wars series (hence the googling), except bits of it here and there.  I pretty much missed that boat, but I love other movie franchises, so I can appreciate the epic awesomeness of them pulling this one off. 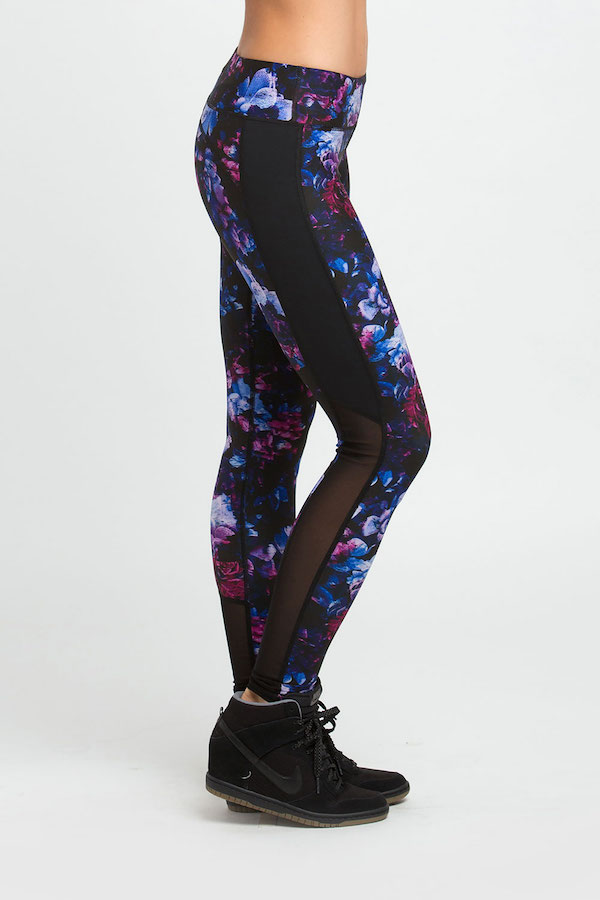 I found these Nimble Activewear Amelia pants in a new print of theirs: dahlia.  It’s very reminiscent of lululemon’s spring has sprung print, though the color palette is slightly different, and the print isn’t as sparse.  I LOVE them.  Nimble is an Australia-based brand, so the only place I could find these in the US was via new stockist Shop Uzima here.  These might be coming soon to a blog near you…we’ll see how my willpower holds up. 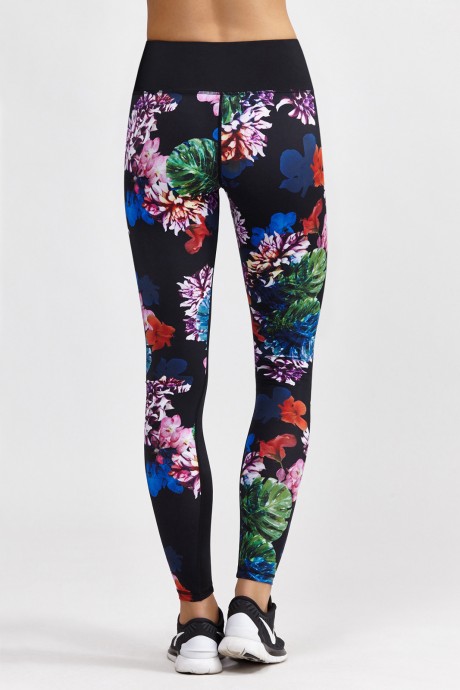 Speaking of dark florals, call me crazy but I also kinda like these colorful L’Urv flower bomb leggings.  I like the shorts in the same print, too, but they’re out of XS so I can’t give them a shot.  Found via Bandier. 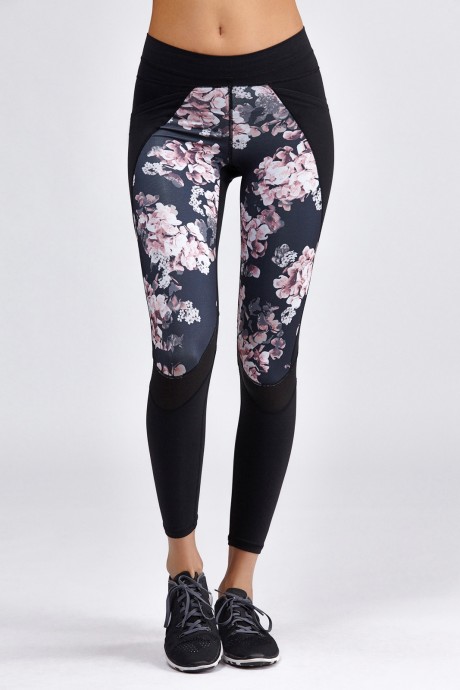 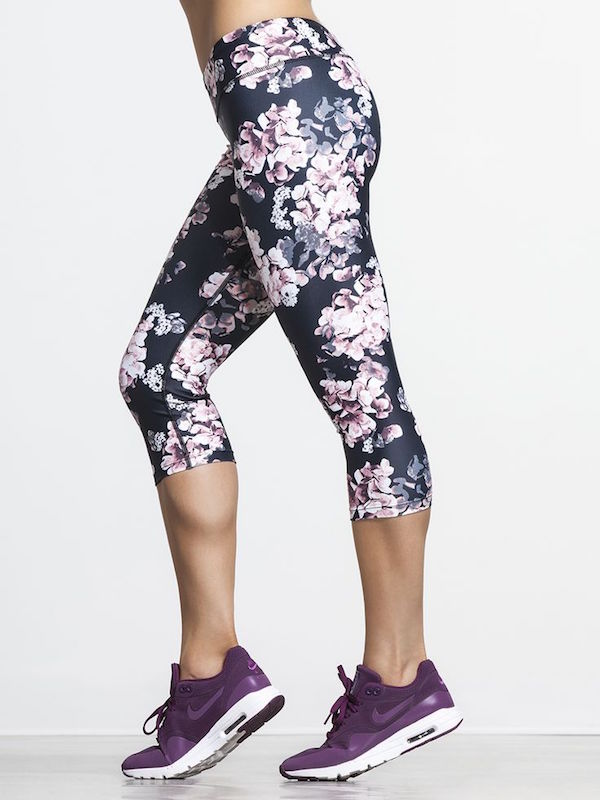 I’m reeeeal confused that around the same time, Nux also released their hydrangea print that I swear are exactly the same.  Did both brands get fabric from the same source or something?  Nux rio capris are via Carbon38. 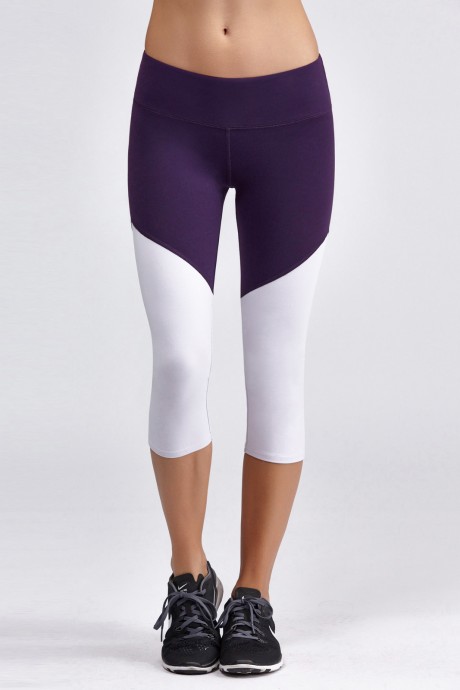 One more from Bandier: pretty new electra capris by Alo Yoga.  The deep purple next to the lighter color (which I think is “lavender”, not pure white) looks soooo good. 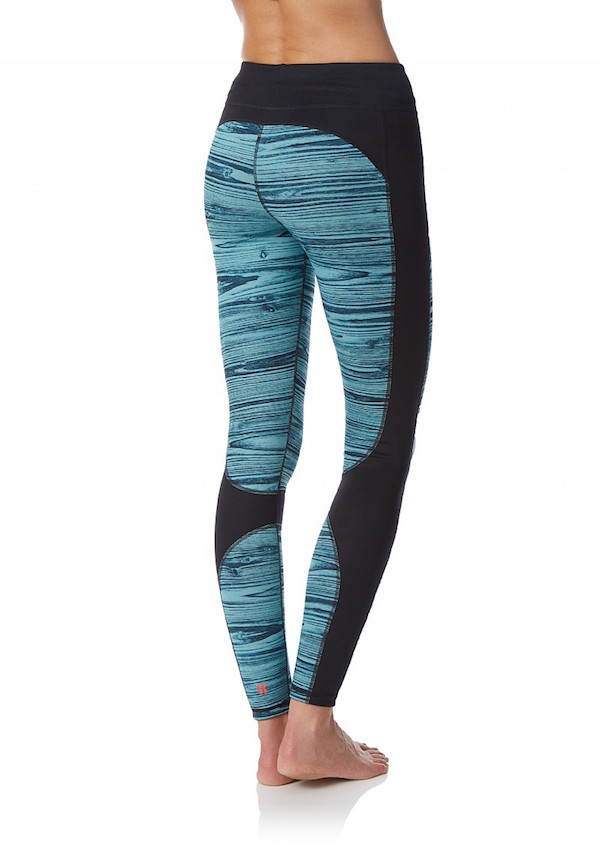 Sweaty Betty is having a major sale right now!  Sizes are limited in some items, but there are definitely some deals to be had, like these reversible shiva leggings for $74. 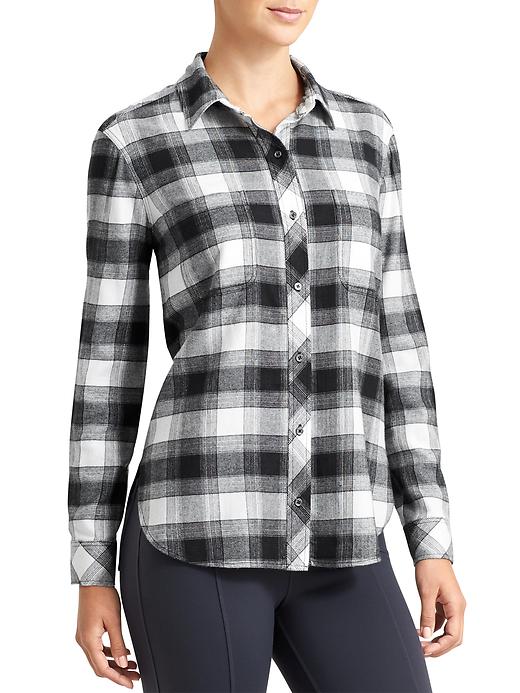 Athleta is offering 20% off your purchase through Monday!  Code is WRAPUP.  I’ve been eyeballing the lumberjill shirt (above) since a plaid button-down is a perennial wardrobe staple that I don’t have.  I also like the look of the down with it jacket and peak parka.

I’m expecting there to be a ton of after-Christmas sales, so keep your eye out for those soon!