I don’t know if it was just my computer, but upload seemed to be just a few minutes late.  As everyone probably suspected, the reflective gear was the highlight (get it?!) of upload today.  Other than that, there wasn’t very much that was interesting. 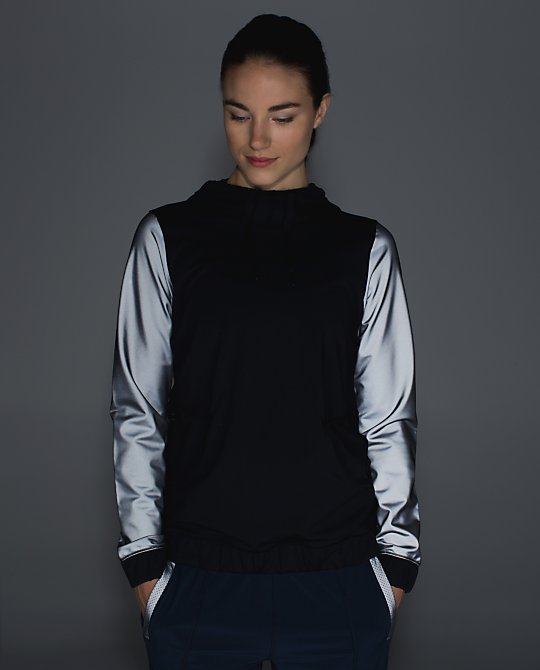 The fleet street hoodie is one piece we haven’t seen in stores yet.  Only the US got this, but for $178, I’m not sure any Canadians are crying about this one.

Not going to belabor the reflective stuff, because it bores me and there have already been tons of pics of most of it. 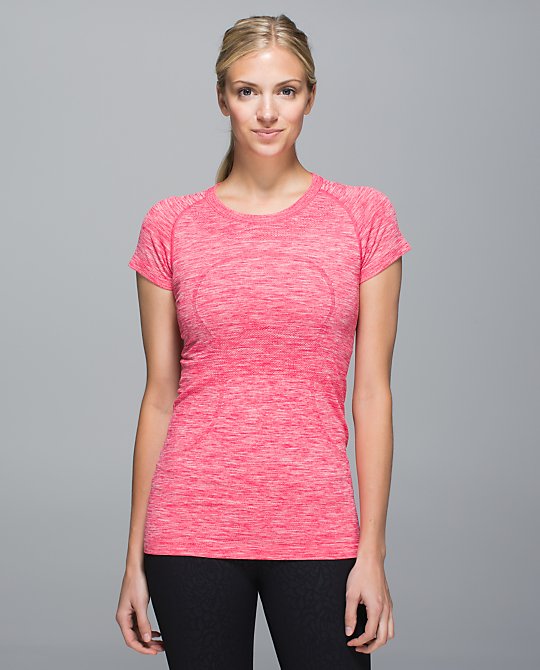 The new “HMNJ” swiftly color from the other day now has a name: heathered boom juice.  I actually lol-ed at this one.

In the words of Will Ferrell: “no one knows what it means, but it’s provocative–IT GETS THE PEOPLE GOIN’.” 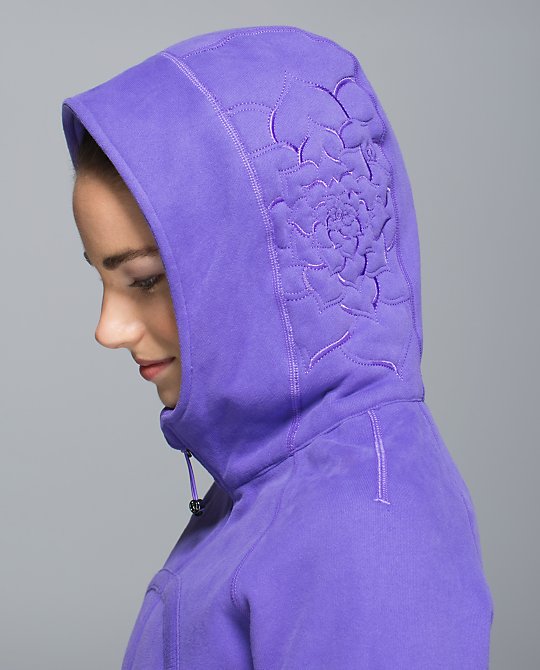 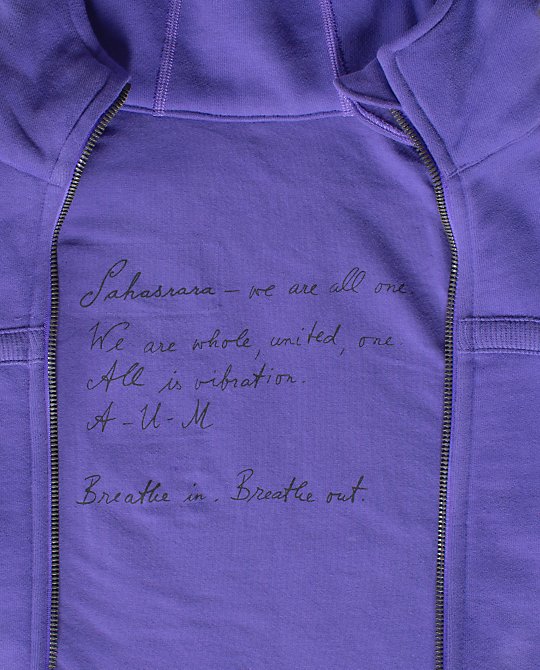 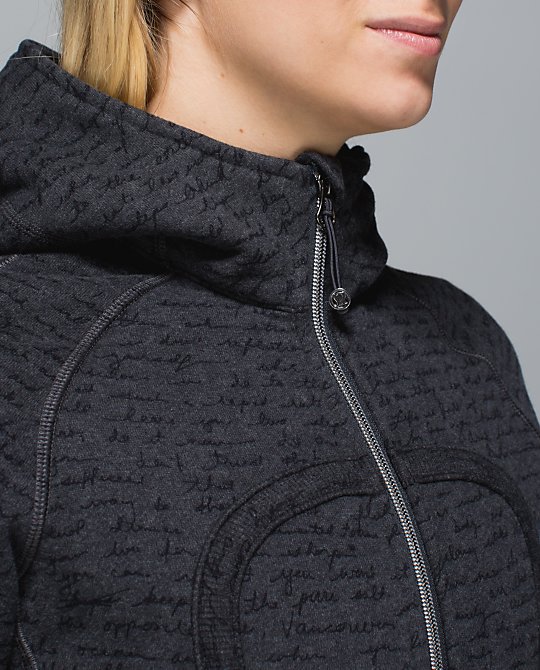 Canada got this new deep coal manifesto script scuba, as well as an upload of the ghost manifesto seen in stores. 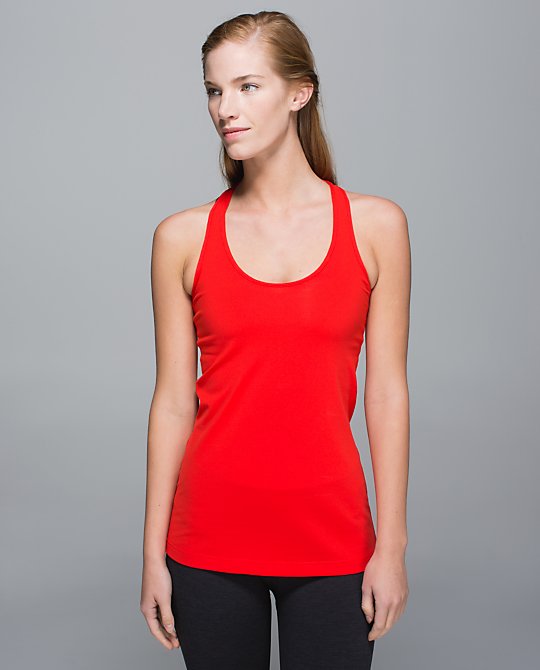 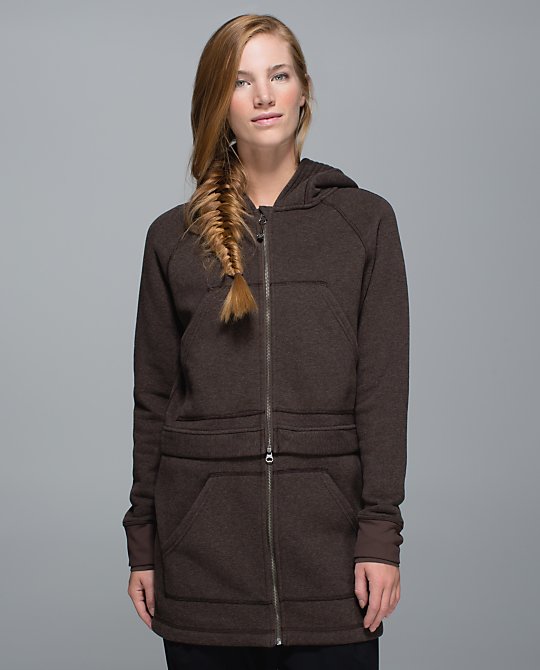 I KNOW everybody is excited for two new colors of the long and short of it jacket. 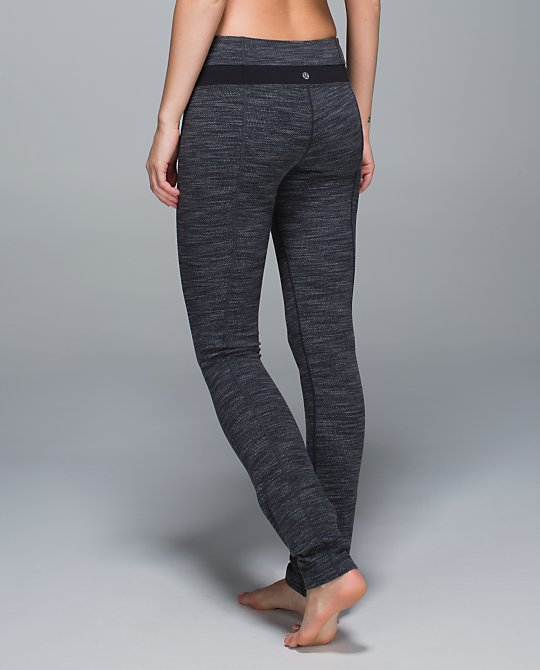 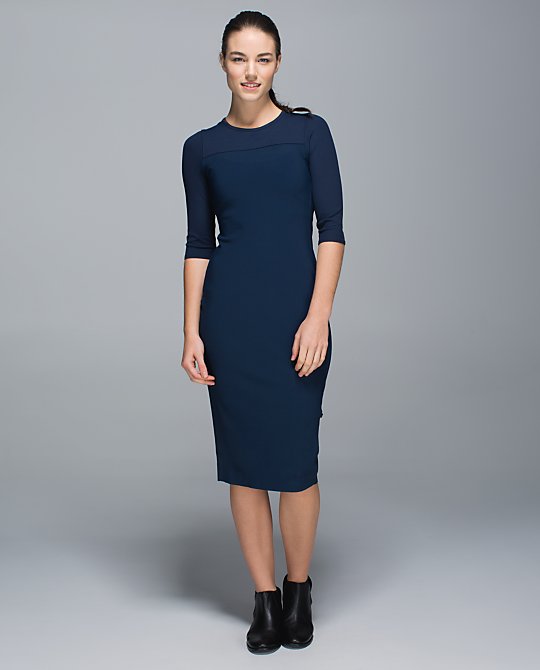 US got the out of this world dress in inkwell. 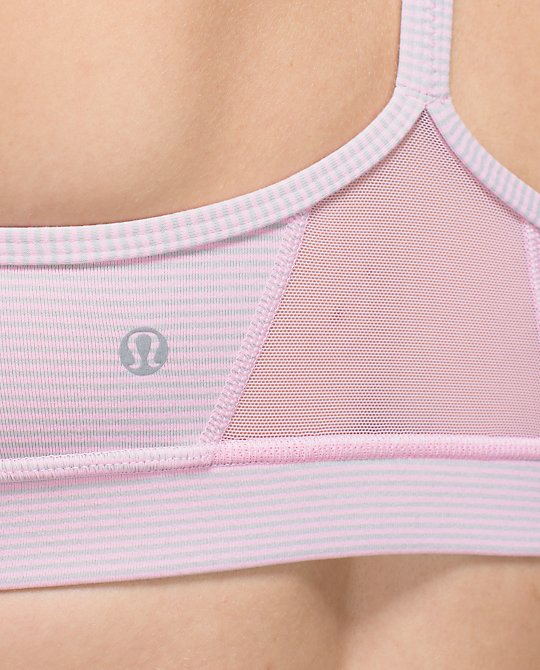 – Where the frigg is the CDBG swiftly?  The name mystery continues…

– No new patterns, even though a couple have cropped up in stores.

– On top of all their other quirks, the reflective speeds were only made in sizes 4-10.  Or at least, they’re only in those sizes online, not sure about in stores.

– US got the coco pique wunder under pants that didn’t make it last week.

– US also got the herringbone base runners (no other colors), and Canada got zero.

– The US got the yama check bumble berry/toothpaste speeds, but I’m passing.  Canada caught up with some trackers and run times colors that had already been in the US like wee wheezy berry yum yum.

That’s all for this week.  Nothing earth-shattering, but I’m expecting a much bigger and more interesting upload next week to kick off November.