Hello interwebz friends!  I know you’ve all been obsessively reloading my site waiting with baited breath for my posts for today.

Anyway, I was MIA because we drove down to the “big city” today for what is apparently my once-per-season pilgrimage to lulu-land.  The drive between lulu-land and home is basically through the middle of nowhere (literally, just vast expanses of desert and the occasional hella depressing-looking town), so I had zero reception when upload happened which made me have a sad. #firstworldproblems Well, at least I didn’t miss out on anything earth-shattering.

While I was there, though, I went to 2 different (lulu) stores plus a little side trip to Lorna Jane.  I tried quite a bit of stuff on, which I’ll smoosh together into a post later tonight or tomorrow morning.  I felt guilty for leaving my blog-baby all alone all day (I am a giant weirdo), but hey, at least it was for a good cause.

AND, I deserve a f*(&ing medal, because I did not spend all of my moneyz.

Anyway, back to upload, which is probably why you’re actually here: 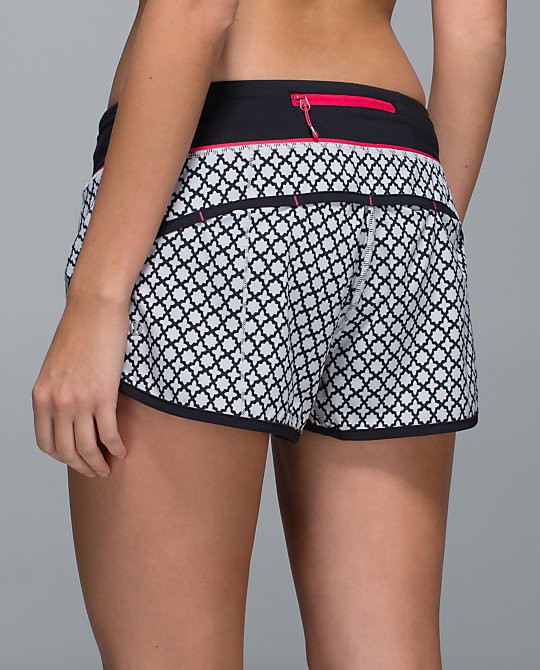 Speeds everywhere on upload today!  These are new soul geo silver spoon in 4-way stretch, for US only.  US also got fuel green manifesto camo and boom juice.  Canada got stained glass love neutral blush and boom juice.  Luckily, I don’t love these, because they weren’t uploaded in my size anyway. 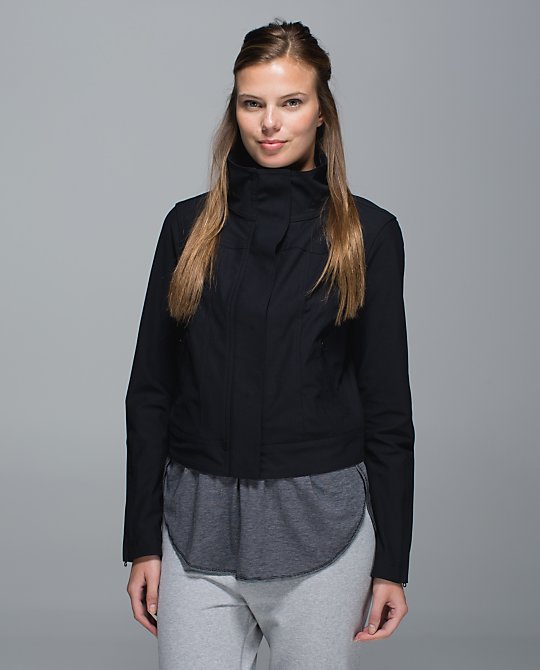 I don’t know WTF the deal is with this new seize the day jacket.  I tried it on at the store today and NOOO.  An even bigger no for $148. 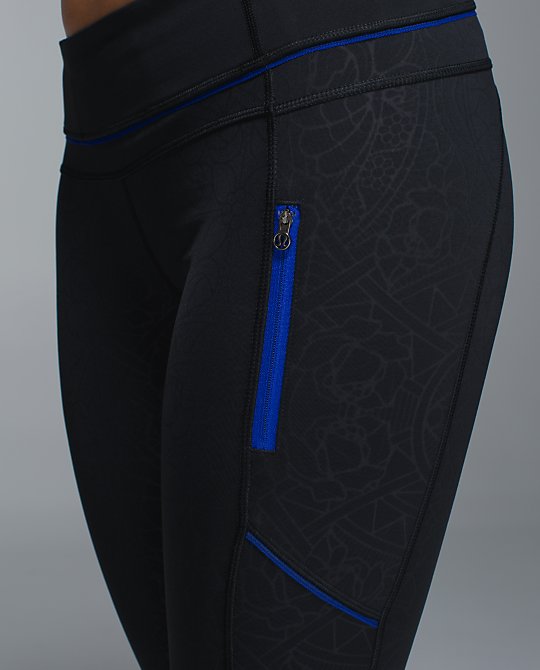 Canada got these passion crops with embossed prisma print and pigment blue accents.  Kind of neat, but the embossed prints seem to have a trend of sheerness. 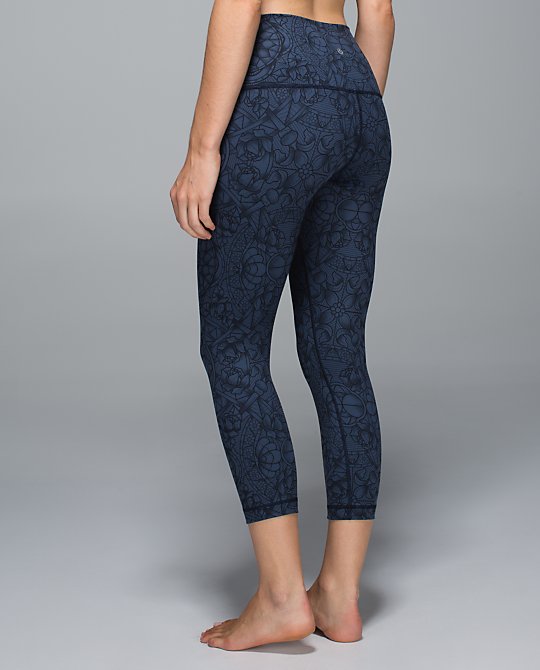 Speaking of the sheerness devil, the prisma inkwell rolldown wunder under crops and pants were uploaded.  I tried the pants on today and they were not good.  I found them sheer and the poly/spandex blend (no nylon) felt gross. 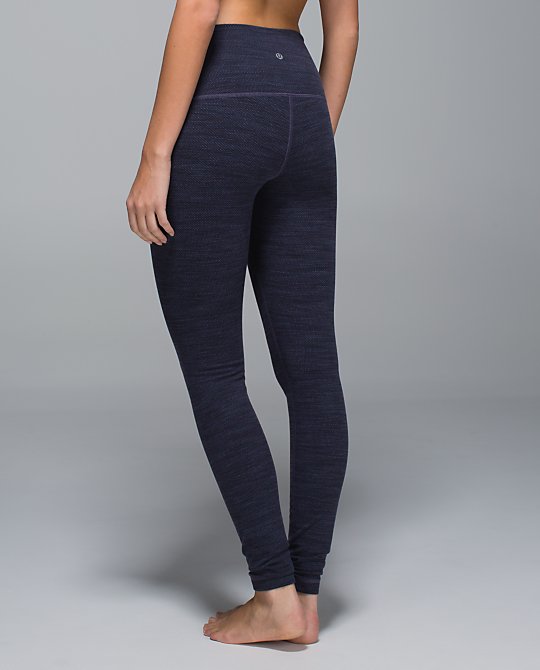 The nightfall diamond jacquard space dye rolldown wunder under pants went up too, though, and these are fantastic. 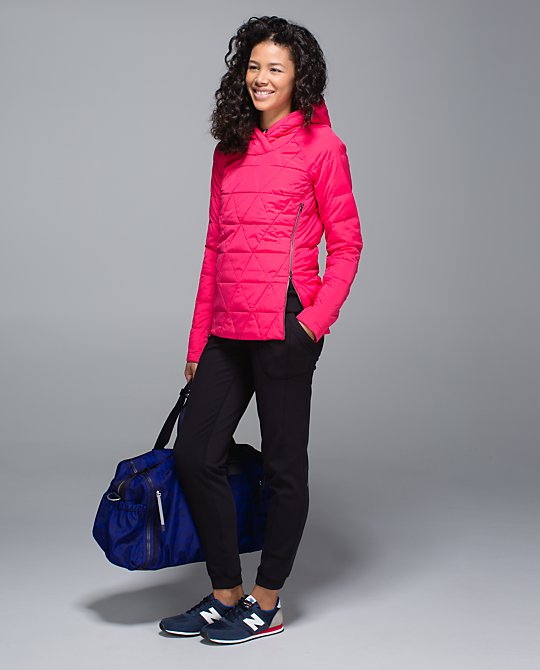 The fluffed up pullover uploaded, as well as the fluffed up jackets and black and alberta lake 1x a lady jackets.  In the pics of the boom juice PO, check out the bag she’s holding.  Awwww yeah pigment.

I zoomed and cropped it for your squinting pleasure: 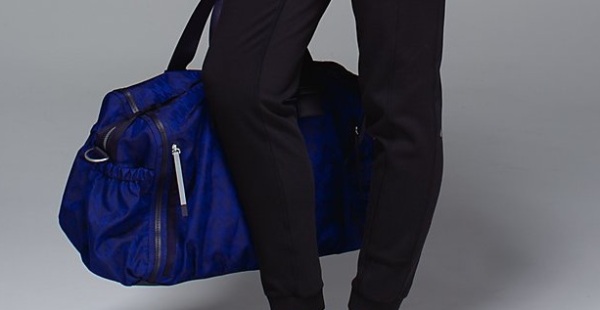 If you focus on the top bit of the bag, you can make out an oversized houndstooth pattern.  Also, based on the rings for the shoulder strap, the pouches on the end, and the zippered mat compartment on the long side we can see in this pic, I think this is the weekend warrior bag.  I am in love with my weekend warrior, so this would be a good choice for a new bag.  I was noting in a comment thread the other day that lulu was due for another duffel to come out soon–well, maybe this it. 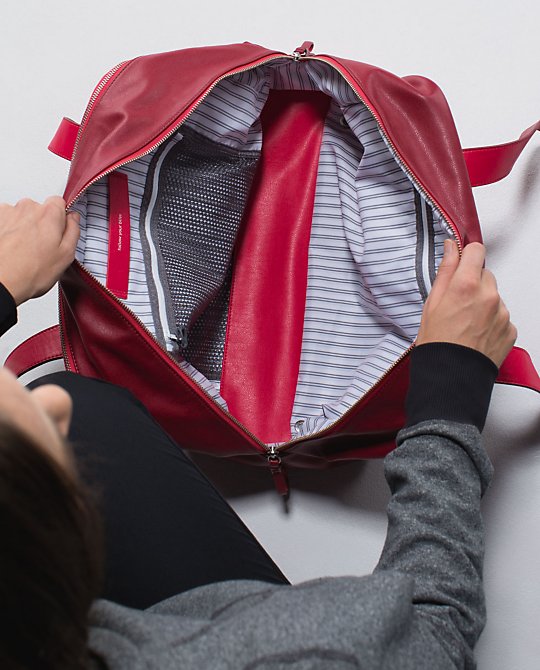 Speaking of bags, the urban sanctuary bag was uploaded to US only in just deepest cranberry.  The cran is in US stores, too.  Here’s a pic of the inside since we haven’t seen much of that: just two big pockets in the main compartment. 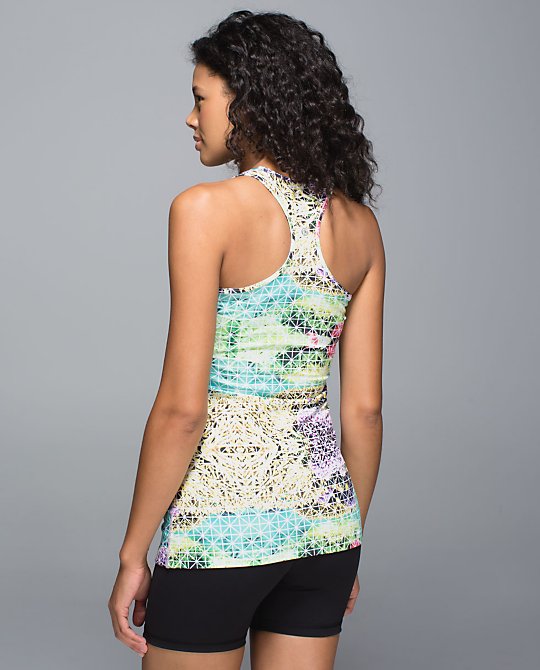 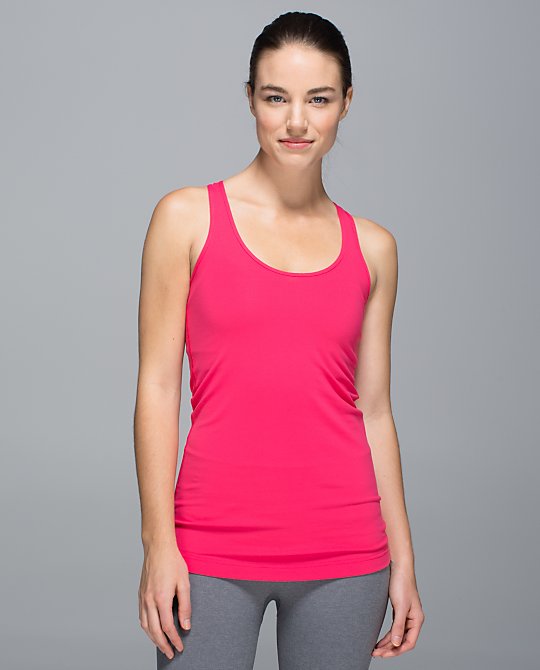 We also got the boom juice cool racerback here in North America, but no other new colors.

– No signs of the new mini check pique vinyasa scarf

– But the US did get the pigment parallel stripe vinyasa

– Lots of misc stuff we’ve seen in recent overseas uploads (and in stores) went up: cardigan and again, sculpt tank, find your zen tank, mesh wunder under pants, ready to roll shorts, and lots of the new blissed out knit wool accessories

– The pranayama scarf uploaded in both plaids; I’m waiting for the chevron shuffle

– Canada got the new rain on jacket seen in Europe yesterday

– There’s another bordeaux drama scuba hoodie that looks almost exactly like one released a couple months ago (which is currently sold out): older version (technically “heathered bordeaux drama”) versus newer version

– Overall, another “meh” upload for me–nothing calling my name tonight