Only a portion of the new stuff we’ve been seeing glimpses of this week actually made it to tonight’s upload.  Overall, it wasn’t as big as it could’ve (should’ve?) been for the first Tuesday of the month, especially considering everything that’s been floating around.  I guess we’ll have to wait for the coming weeks to wait for more to trickle in.

The only thing on my wishlist tonight is the pigment space dye swiftly and maybe the herringbone all sport.  All told, it could’ve been a much more harrowing night over here.

Also: uploads are transitioning for me to 5:15 instead of 4:15.  I live in AZ, so while almost the entire continent just switched off of daylight savings, AZ the special snowflake doesn’t do that, so now I’m back to mountain time instead of pacific.

Mostly this is a problem because I’m hungry.  I liked 4:15 better.

Just had to get that off my chest. 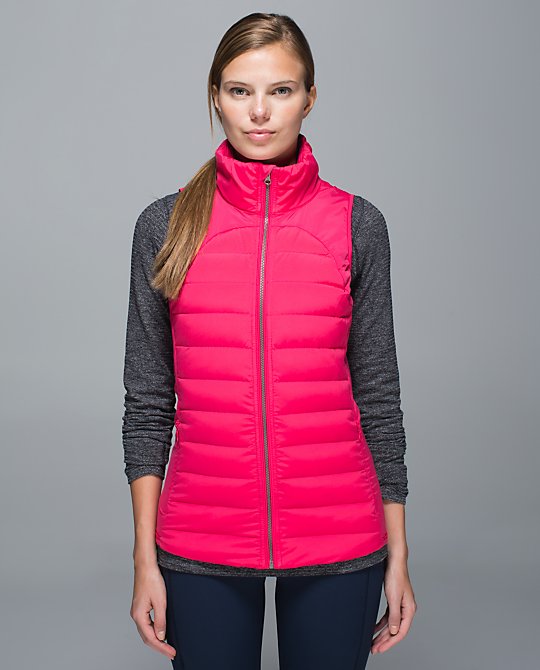 Both sides got the new fluffed up vest in all 3 colors (boom juice, inkwell, black).  Canada got the fluffed up jacket, but only in nightfall and black, no pigment. 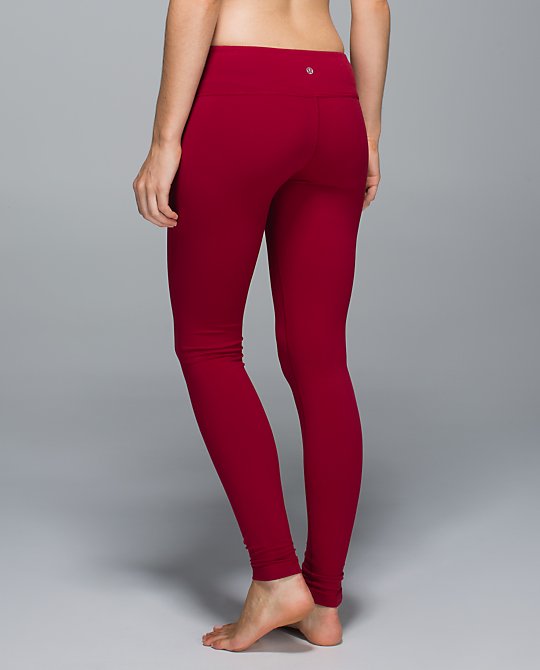 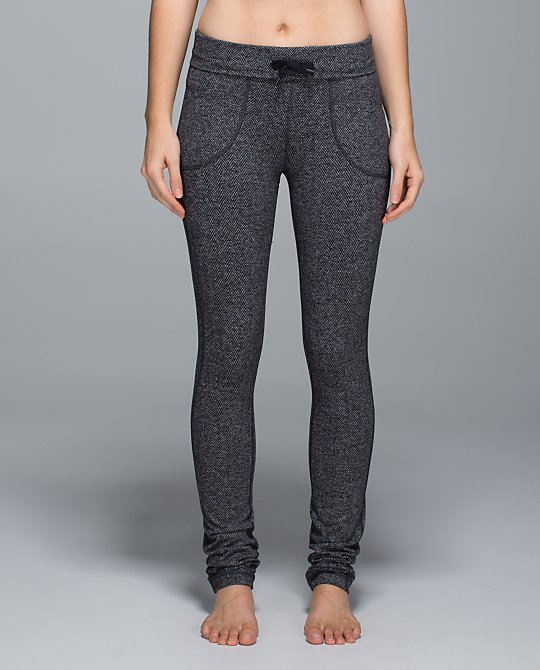 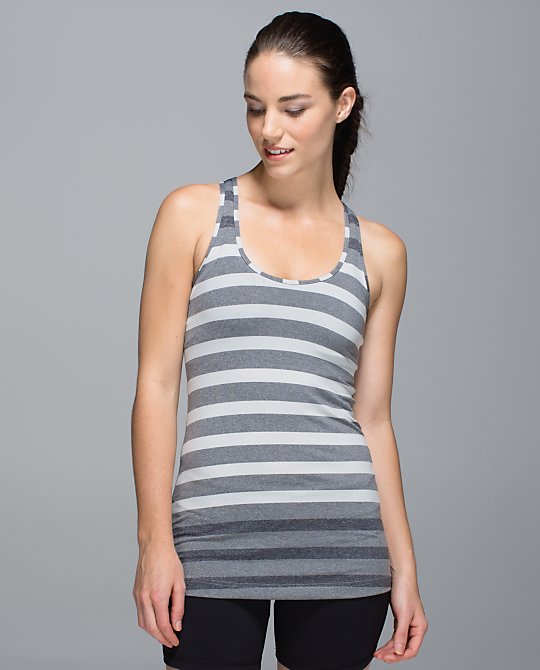 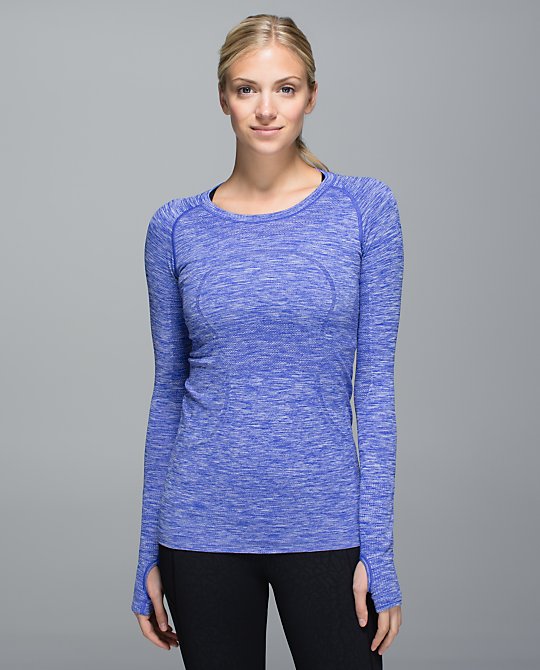 US finally got the pigment space dye swiftly LS.  Want.  That said, considering a hole just mysteriously appeared in my one and only LS swiftly, my enthusiasm is definitely curbed. 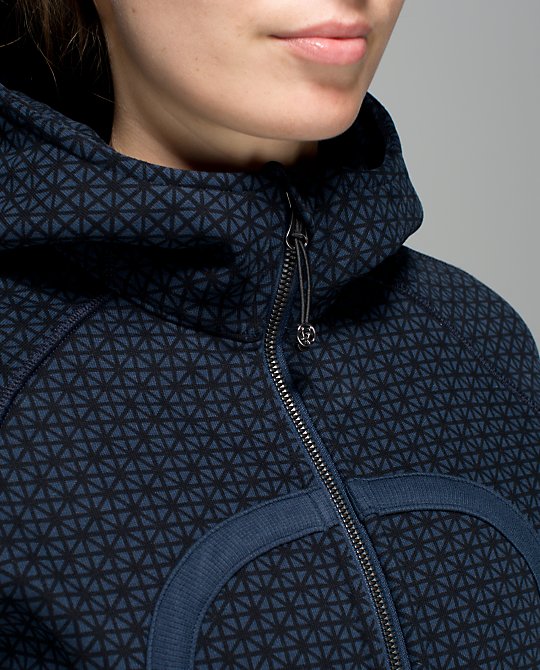 Inkwell tri geo scuba hoodie (US side).  This reminds me a little bit of double diamond from last year. 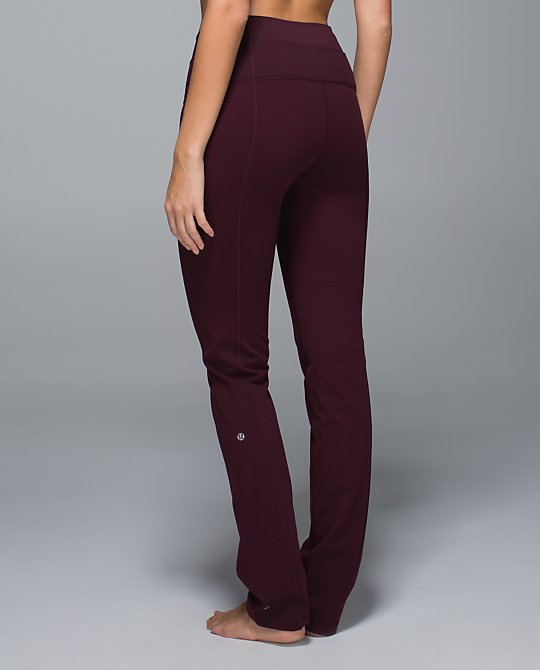 The new straight up pants made an appearance in black, bordeaux drama, and tri geo silver spoon.  The tri geo look like TOTAL clown pants. 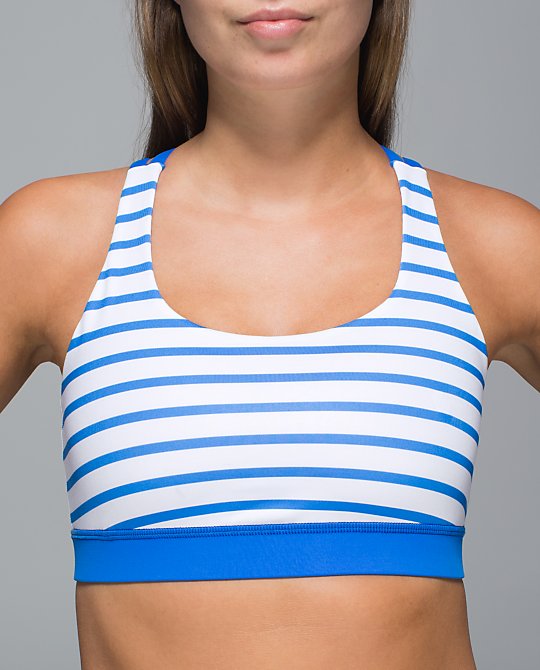 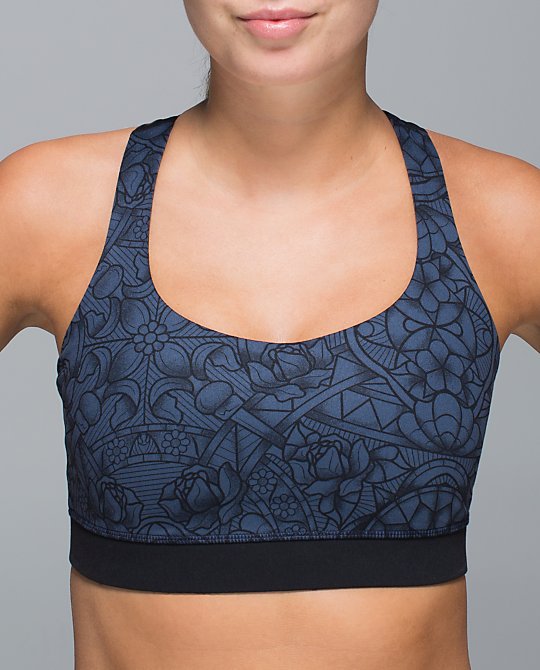 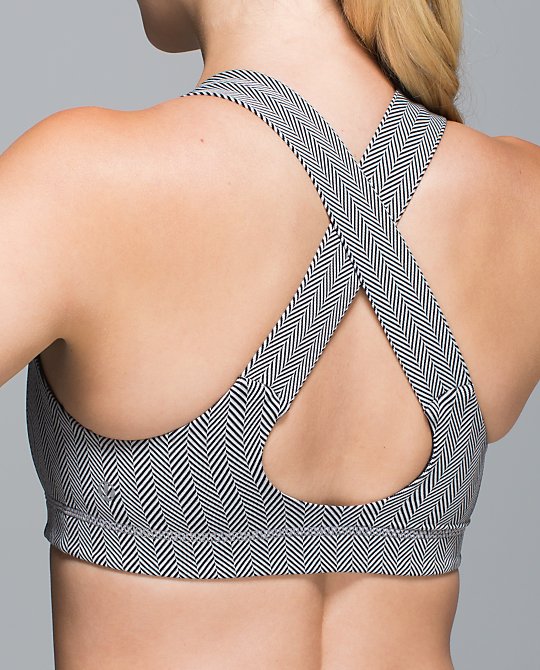 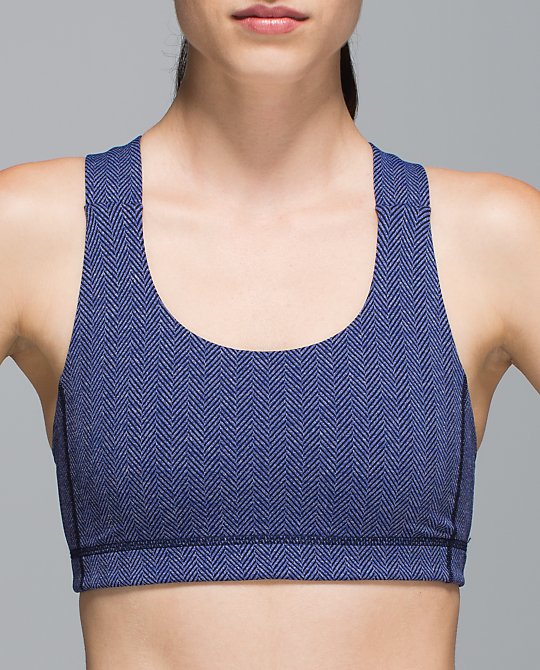 I almost missed this one: oh heeeeeey pigment blue giant herringbone all sport bra.  The pigment is not very vibrant on this–it almost looks like denim.  I think I actually like the silver spoon herringbone better on this bra. 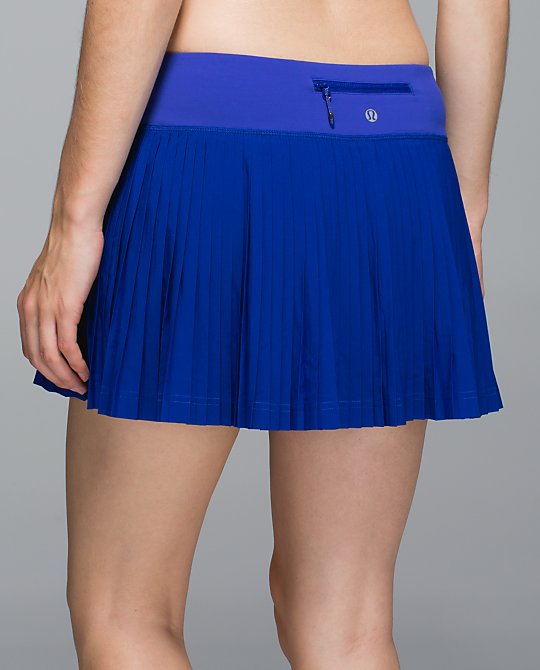 – No new speeds on either side: no boom juice, no subtle serpent, no paradise grid, and no stained glass love

– US got only the inkwell tonka stripe and double trouble stripe boom juice think fast PO, Canada got those plus black herringbone and heathered slate

– Passion crops uploaded in deepest cranberry and black–US only, no subtle serpent 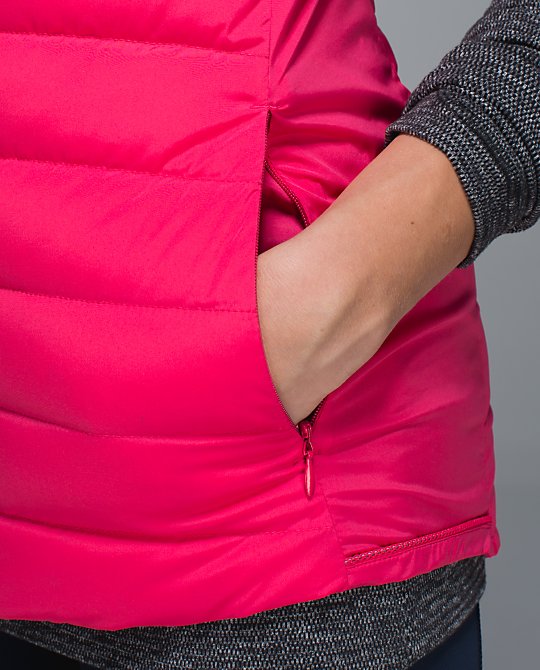 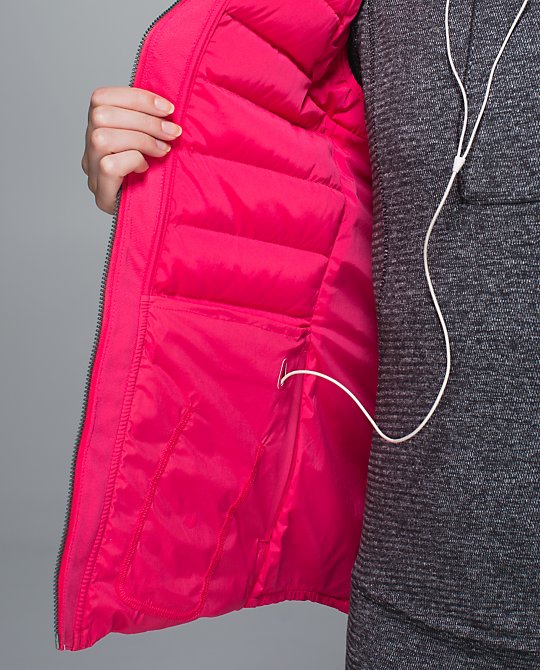 A lady on chat spotted this in the boom juice vest pics: minicheck pique think fast pullover is coming!

Edit #2: Actually, another lady on chat pointed out that the pique think fast PO is already on the Canada side: it just happens to be labeled as herringbone.  I wonder what Canadians who ordered this will get??