Another half-hour early upload.  At this point, I’m just checking early every week since this has been like 3 weeks in a row.  I wonder if the early upload happens because then it gives them time to work out issues if they arise.

So far, January seems like it’s heavy on the deep, earthy colors (plus accents like split pea and parfait pink).  The emphasis on oil slick blue camo, dark wren/deep camo, animal swirl, and alberta lake is a pretty radical departure from last January, which was the era of lavender dusk, fresh teal, baroque blue, and the Lisa Frank-y petal pop. 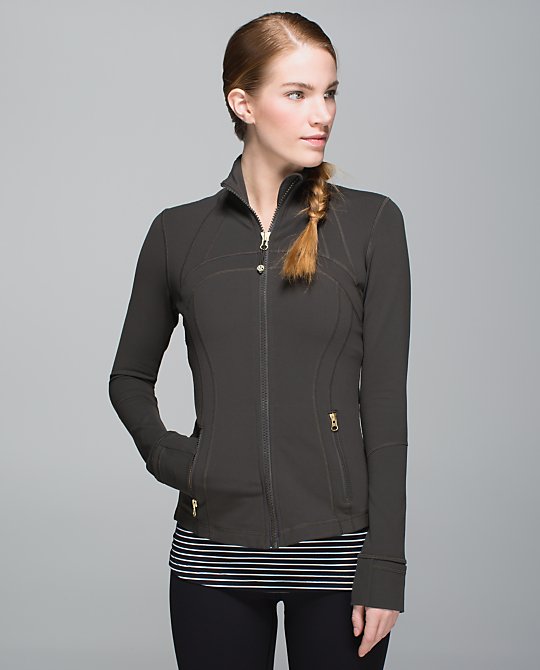 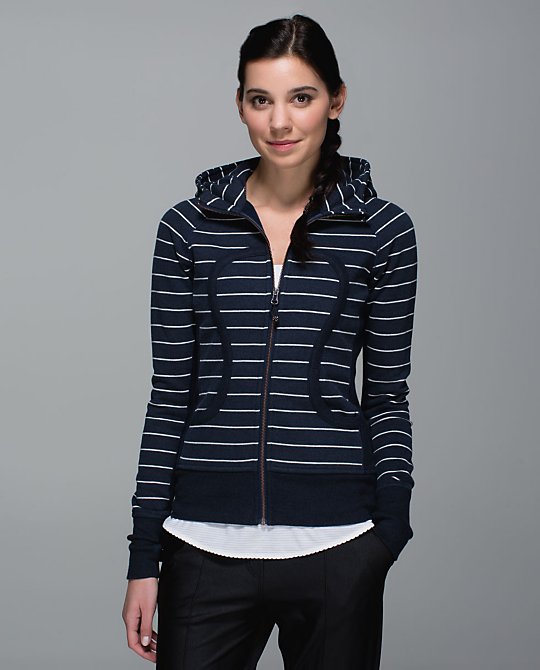 Inkwell lookout stripe scuba hoodie.  This is really cute if you didn’t like the movement jacket. 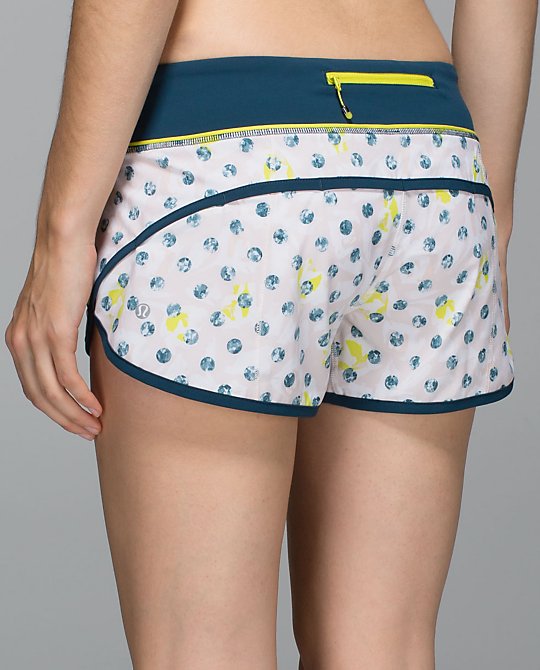 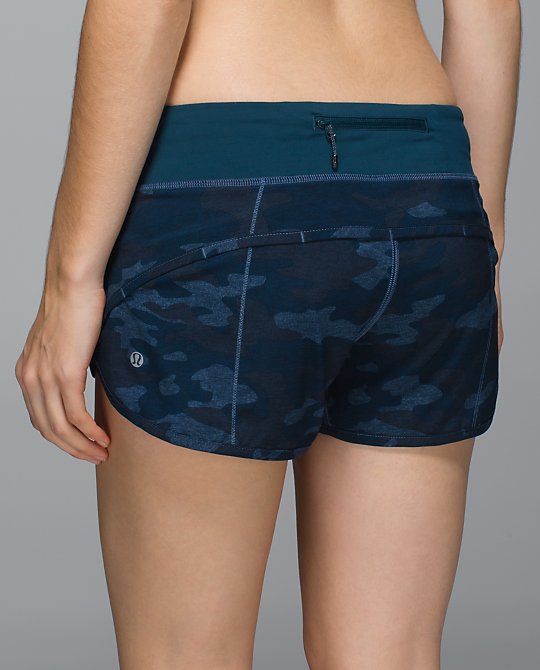 The oil slick blue lotus camo speed shorts uploaded though.  US also got the animal swirl embossed speeds (Canada already had them).  The animal swirl and painted lady don’t come in a 2.  Again. 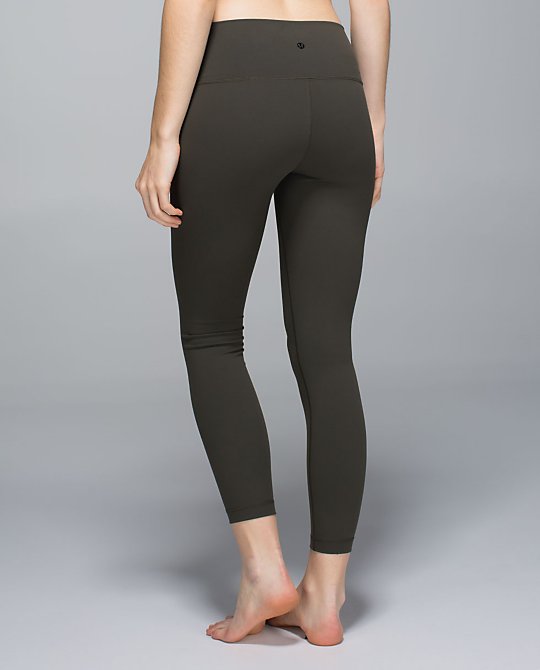 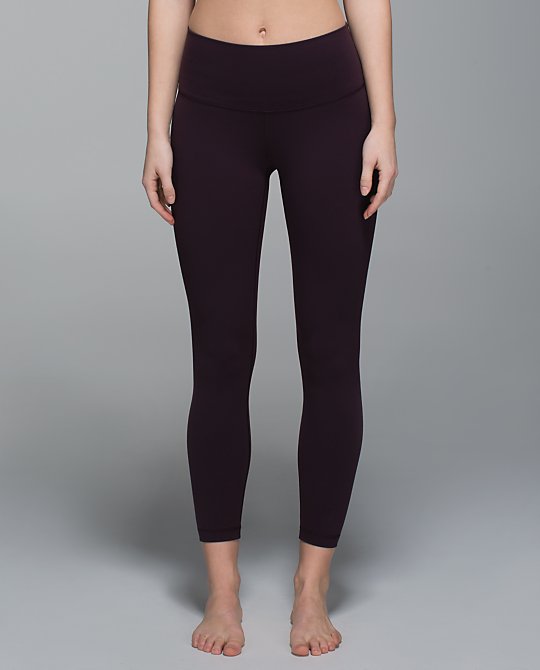 Deep camo and dark cherry high times pants–deep camo is Canada only, neither come in a 12.  [Edit: several people have pointed out the black savasana camo is also new!] 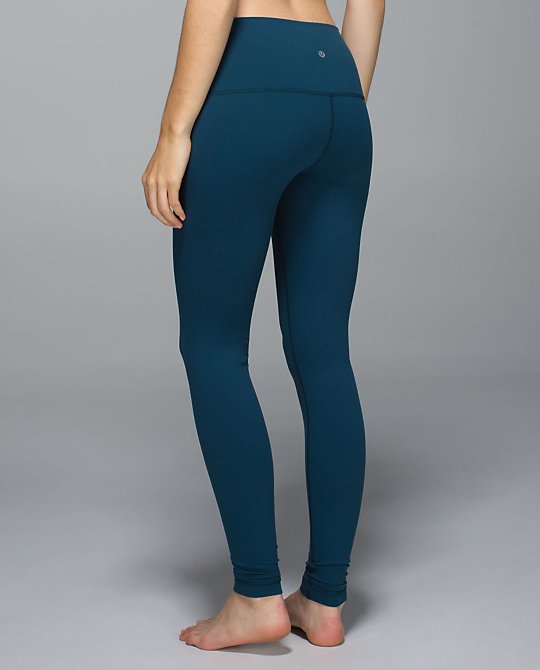 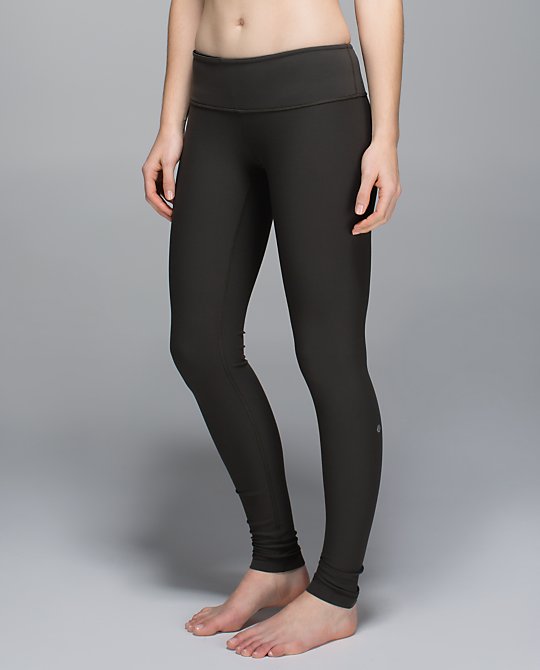 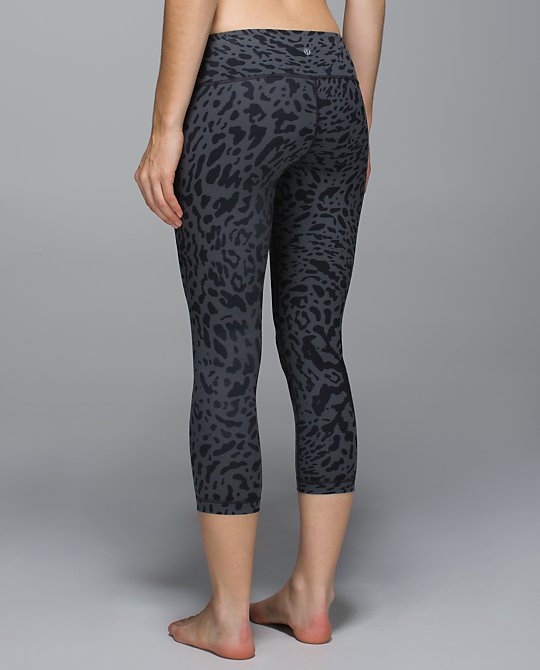 More WUs: animal swirl deep coal wunder under crops.  No 2 or 12.  Apparently, these require a little bit of pattern placement cherry picking, because some areas are darker than others, which can make for some awkward franken-seams. 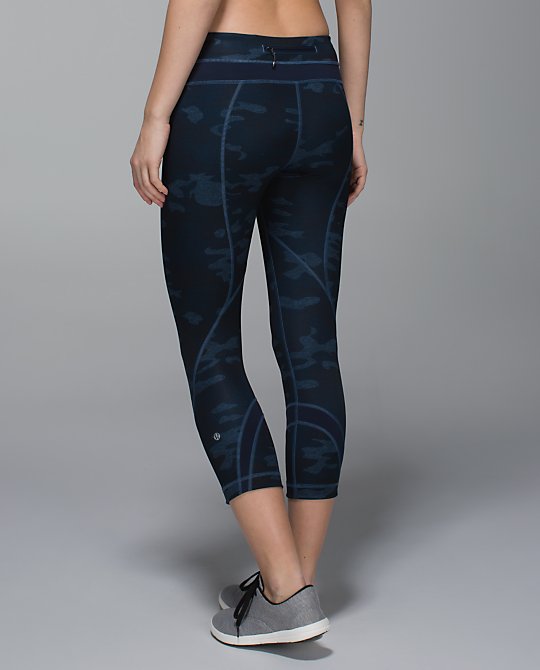 Oil slick blue lotus camo continues to be everywhere with these inspire crops in Canada.  Meanwhile, we’re still waiting on just about any of the heathered slate lotus camo goodies from Australia, with the exception of one measly bang buster. 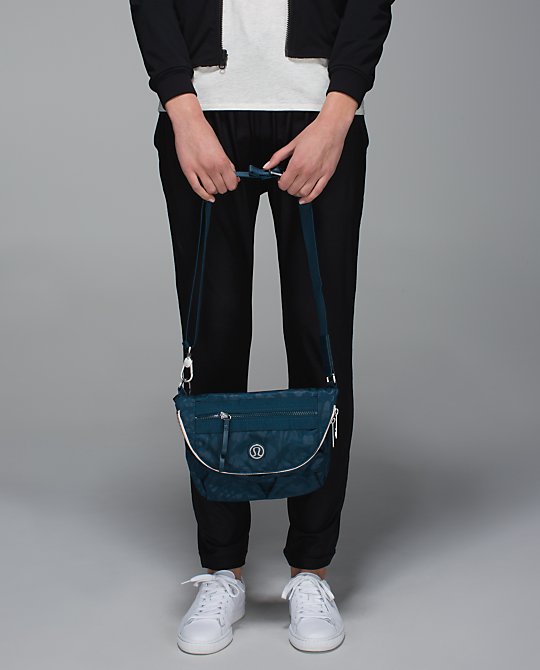 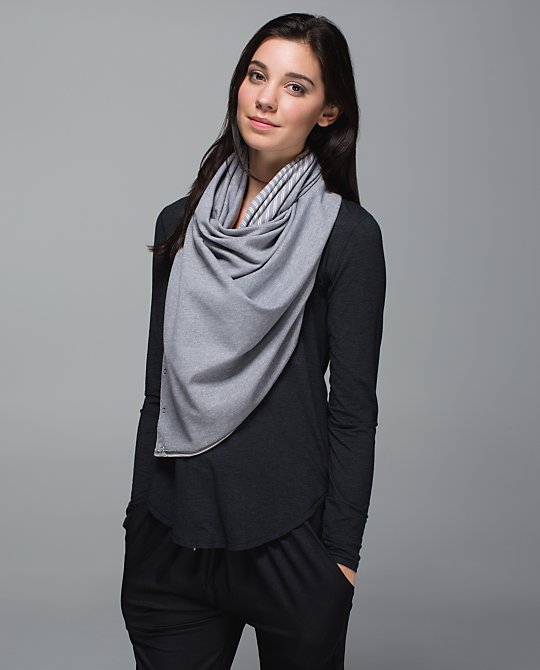 Double trouble stripe neutral blush heathered slate vinyasa scarf.  Meh.  There have been several iterations of grey striped vinyasas this season, not even counting the textures.

– And also the stash it crops, runaway jacket, and reflective inspire crops.

– STILL no menthol/pow pink stained glass love speeds in the US.  I’m getting impatient.  Not because I can actually wear them, but because I just want to know for sure they *will* get here.

– Also, no inkwell/caspian pique vinyasa in the US.

– Dream rose deep coal CRB went up on both sides.

– US got a menthol swiftly 1/2 zip.  If you missed out on the menthol LS, here’s a second chance, of sorts.

– More colors of the wild tank, as seen in stores, although neither side got ALL the colors that are out right now.

– All 3 of the resolution hobo colors landed in Canada.  Still just black in the US.