Definitely not as interesting of an upload this week as last week.  Not really feelin’ much of what was uploaded, but I’m also not really feelin’ life right now because I have some half-assed flu situation aaaaall up in my business.  So, take my lack of enthusiasm how you may.

As the title implies, just about every print was floating around in tonight’s upload: mystic jungle, seaside silver fox, moody mirage, desert snake… Along with that, a whole host of other colors are floating around too.  It also seemed to be a somewhat larger upload, so there’s quite a few things I don’t mention here (more than usual, anyway).

Props to lulu for having the good sense to make the seva sweater in nice colors, including harbor blue (pictured) and black cherry. 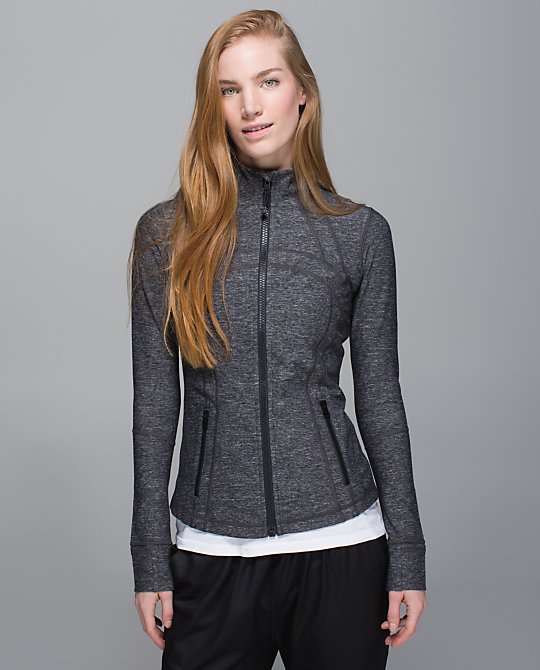 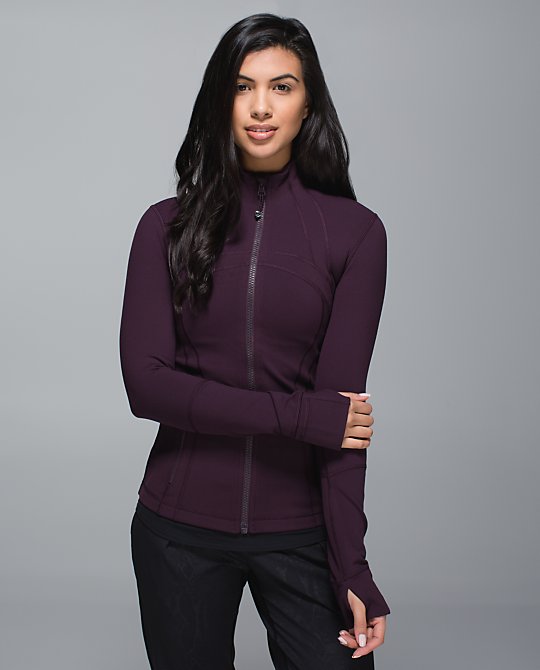 New define jackets in heathered black and, yup, black cherry.  US only. 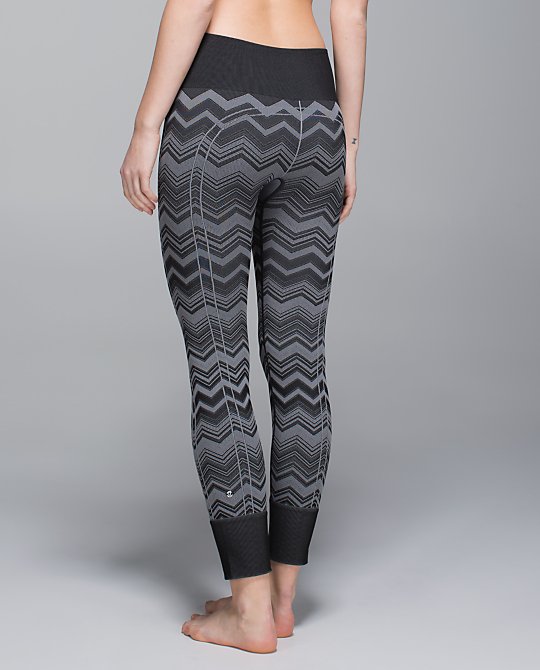 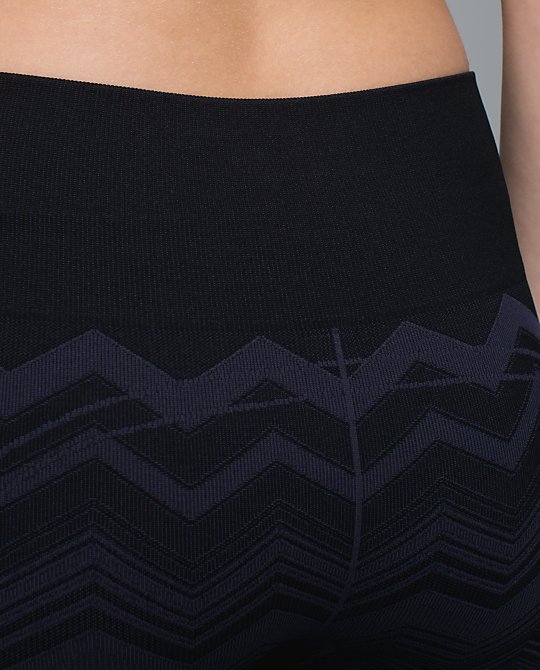 Two new chevron ebb to street pants: heathered slate and heathered naval blue.  No 2 or 12 in naval and both of these are US only. 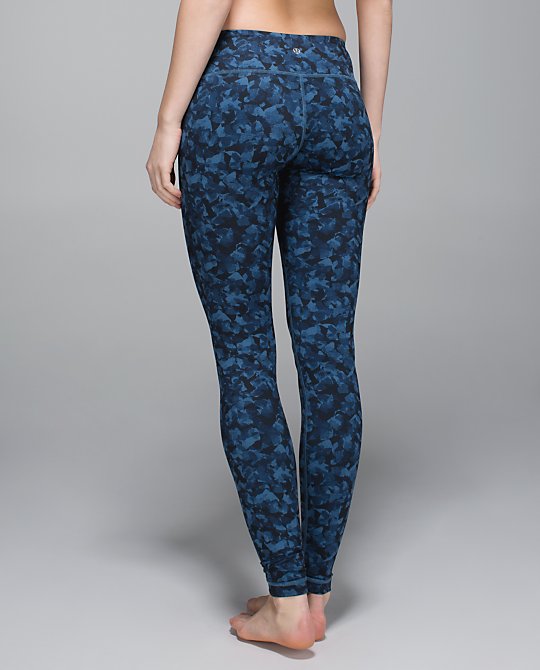 Mystic jungle hawk blue wunder under pants on the US side.  No 2 or 12 in these.

While I’m on the subject, I’ve heard speculation come up numerous times that lulu might be phasing out/excluding the size 12 because they have some moral/personal vendetta against larger ladies.   One need only take note that there are just as many items missing a 2 as there are missing a 12 (which I note here often) to blow that theory wide open.  The lack of fringe sizes in some items probably has more to do with them simply not selling as well, or perhaps factory issues. 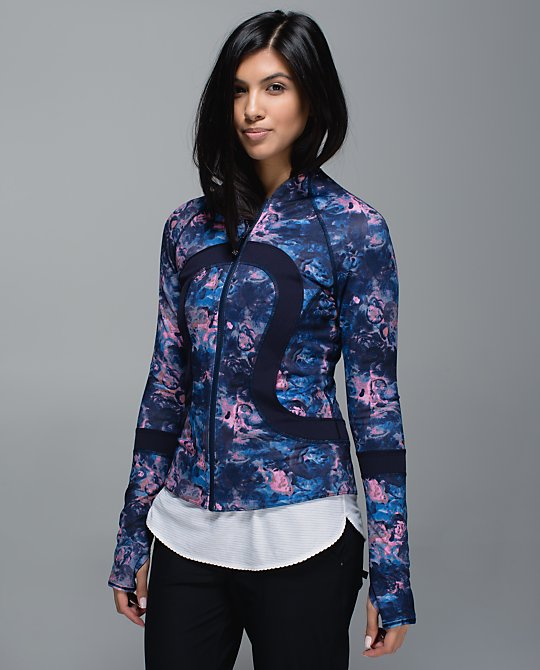 The find your bliss jacket is still too ugly for me to even.  Even the moody mirage print can’t save this monstrosity. 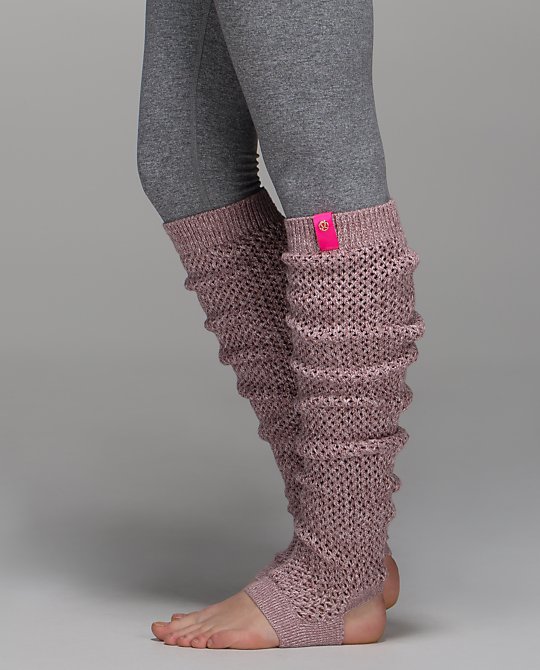 New mind your practice leg warmers are available in Canada in new strawberry milkshake color mixed with bark berry.  These leg warmers look virtually identical to the om onward leg warmers I bought last year, except these are cotton instead of boolux. 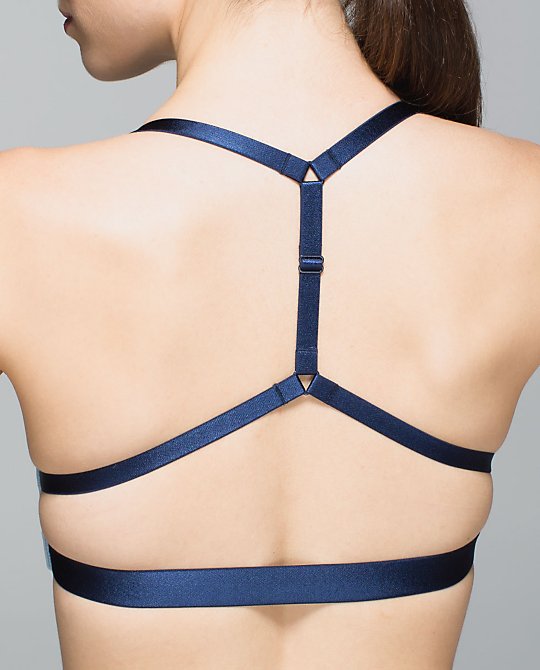 This refine bra in Canada is an interesting design.  It’s made of practice cotton, sort of reminiscent of the live natural bra. 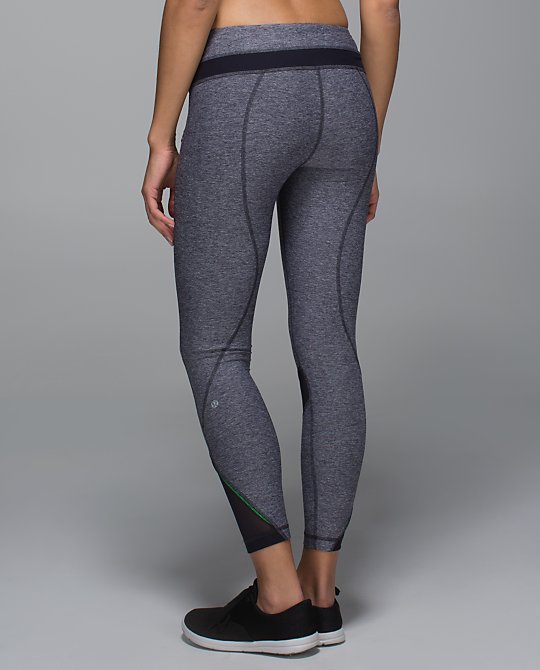 Heathered naval blue inspire tights in Canada, plus the heathered black pair that have been in stores this week.

– The rise and shine jackets are in the US now.

– The we like to cardi is on both sides.

– Canada got a random upload of heathered black herringbone wunder under pants.

– Heathered slate/raspberry glo and harbor blue wild tanks are in the US, and Canada got fatigue/mystic jungle.

– For some reason, lulu seems to only make size 2 energy bras in spring/summer.  That time of year seems to be back, as the moody mirage bark berry energy bra is available in a 2.  Party tiiiime.

– Also in “stuff I like” news: the menthol speed shorts with brush strokes waistband uploaded in the US.  Also, the plum peach/blushed illusion aka 80s speeds.  Need to decide whether I will be able to scrape up the funds for the menthol because I want.

– Nice new deep navy scuba hoodie in the US, and mystic jungle hawk blue in Canada.

– More US-only janks: desert snake bark berry CRB. (Almost every time I mistype it as “desert snark” because of the snake + bark.  I think I like “desert snark” much better as a color name…)

– Cyber stripe inspire crops are in Canada, although lots of people have been complaining about the mismatched stripes at the butt, which I agree is a pretty unfortunate oversight for $100 run crops.