I feel like the lulu-verse has been living and breathing the if you’re lucky line almost exclusively for the last few days.  It was on Britt’s picks, stores have posted pics of basically nothing else, and it’s been the main feature of all 4 regional uploads.  I gotta say I am ready for something different already.  Luckily, a couple other pretties showed up on upload tonight, namely a few things in my beloved harbor blue. 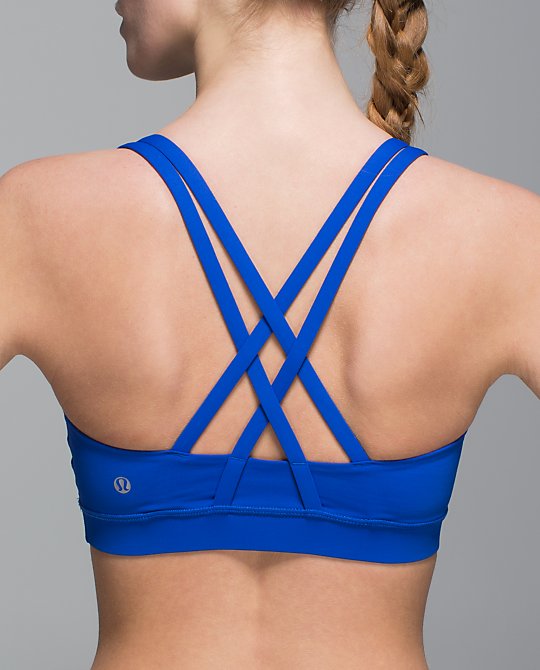 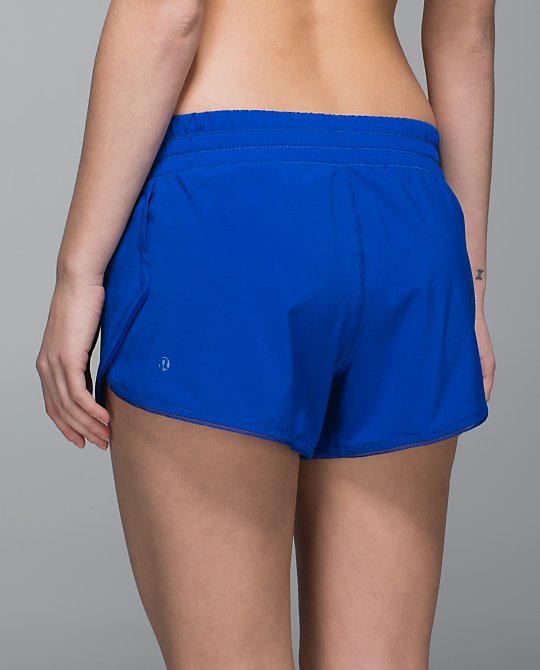 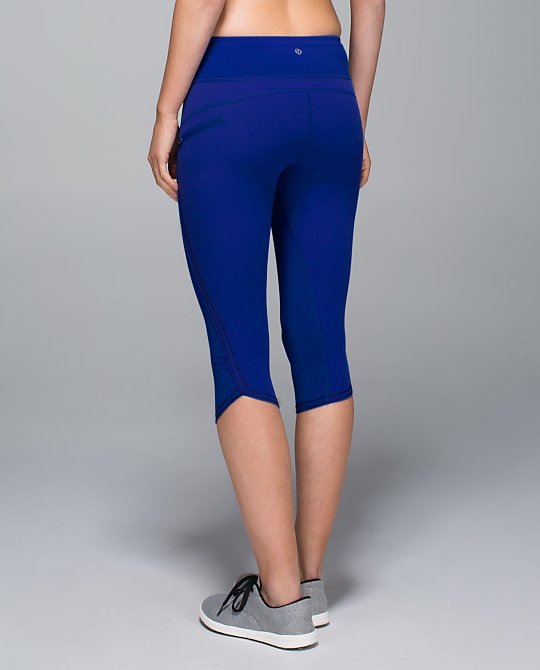 Harbor blue harbor blue!  Energy bra, seek the heat shorts, and top speed crops.  I love the crops and bra, and size 2 energy bras are back in production so I may be buying this one.  There are no size 2 or 12 in the crops.  The bra is on both sides, but the crops and shorts are US only for now. 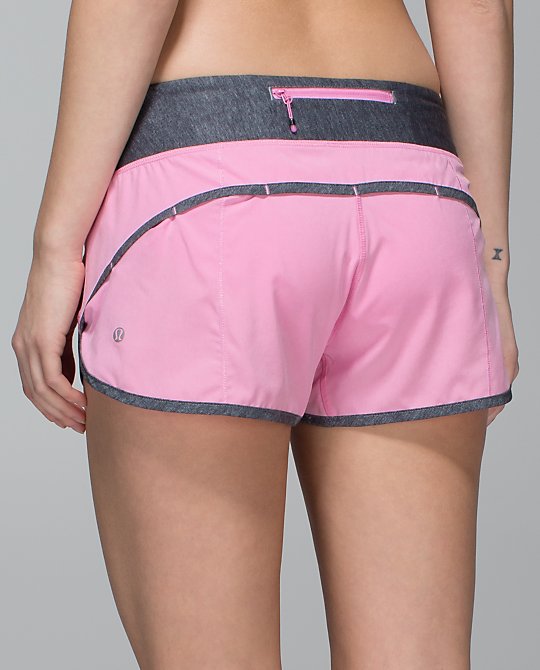 Ohhh will you look at that, size 2 speeds lovers got screwed over again. >:\ No size 2 vintage pink speeds despite the fact that this size was uploaded to Canada (in fact, they’re the only size left in stock).  What the hell?  A little consistency sure would be nice.  Although I don’t expect everything to come in my size, it seems pretty reasonable to expect it for these, especially considering the Canada thing.  If I want to go the extra mile, I may call around to some stores to see if they have them in stock (or even get them from Canada since the exchange rate is in my favor).  All stores are supposed to be accepting phone orders and shipping (within their own country) at no extra charge now.

In case it’s not obvious, these shenanigans frustrate the crap out of me.  These shorts already arrived at stores a week or two ago, and what if they’re already sold out and I can’t find a pair (assuming this size was ever in stores at all)?  I would never have known to call earlier because why would I have expected this size not to be online?  I suppose it’s possible they were delayed somehow and will be uploaded later, but that seems very unlikely to me and I’m not sure that is something that ever happens.

On top of that, if I have them sent from Canada or from a store, it may be very complicated to return (assuming I could do so at all), which is a problem because some have said these run small and that the liner sometimes shows through.

In other words, it’s basically a giant cluster on multiple levels.

On the plus side, at least I can be consoled by the appearance of the size 2 in the harbor blue energy bra above. 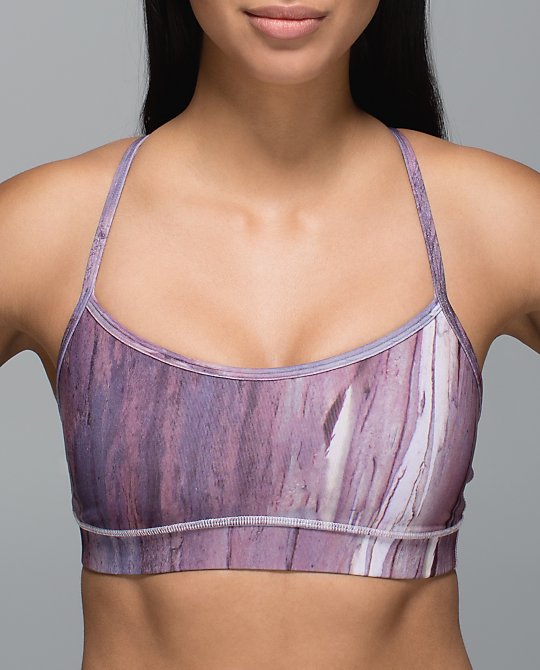 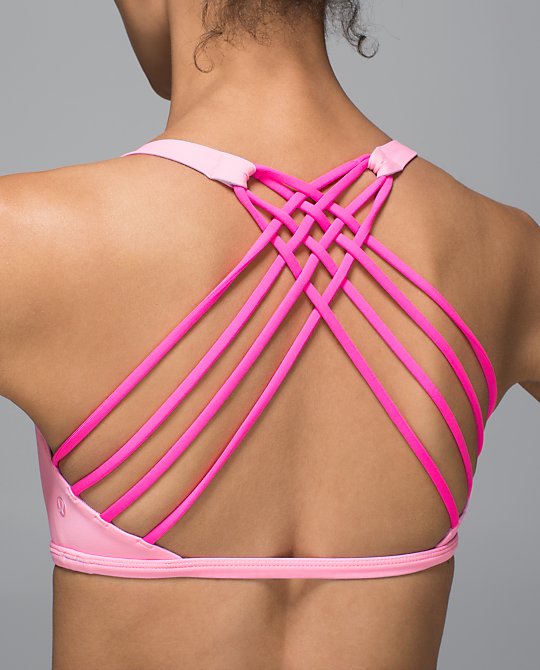 The vintage pink FTBW was finally uploaded to Canada.  About 15 minutes into upload, I clicked through and saw that sizes 8 and 10 were gone.  Not sure if they sold through quickly or weren’t uploaded at all. 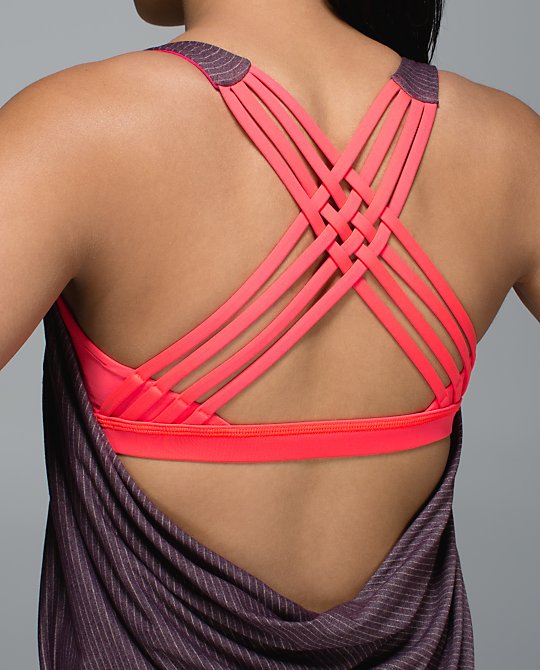 New color on this wild tank in Canada: electric coral (straps), paired with black cherry.  I had seen discussion of this on the boards (spotted in stores) and it was thought to be a new red, but you can tell from these stock pics it’s definitely not a true red at all, as usual. 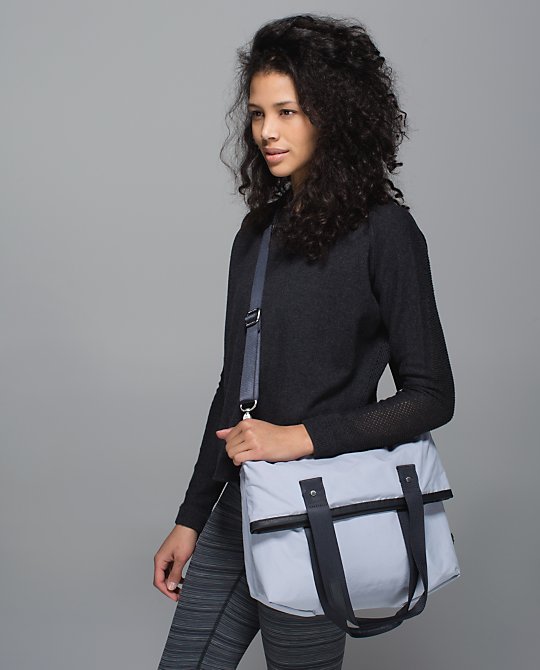 New rejuvenate tote in Canada.  It’s kind of plain, although you can wear it crossbody like this pic, or with the handles sort of like the mantra tote.

– Posting pics seemed insanely redundant, but if you’re lucky stuff went up, obviously: jacket, bra, tank, short sleeve, long sleeve, pants, and crops.  Whew.  Surprisingly, all of these items were in both the US and Canada.  Most capsules like this have ended up getting broken up over a couple weeks, so it’s nice that they seem to  have gotten this one done in one go.

– Black cherry in the flow crops for Canada.

– In case you haven’t gotten enough of moody mirage, you can now get the rolldown WUPs.  No size 12.

– The sweat and go bag is now in US, and is in a third color in Canada.  I’ve also just realized how nice a harbor blue bag would be, except not in the sweat & go because I’ve decided the pocket bothers me.

– No deep navy CRB yet for US.

– I wonder if these nightsky harbor blue tracker shorts might be foreshadowing nightsky speeds?

– A number of things turned up from the UK/HK upload earlier today, including the satnam wrap trying to be a bathrobe is up on both sides.  No find your om scarves yet.