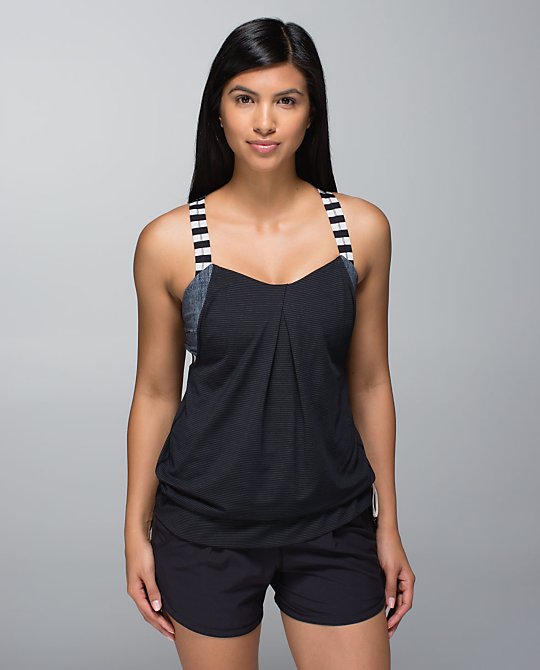 Four colors of the rest less tank were uploaded, including the 3 we’ve seen plus this new one, which features apex stripe and burlap texture details. 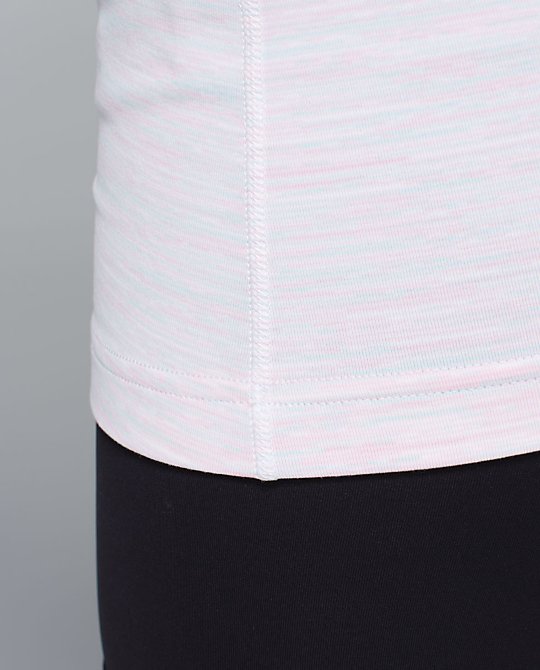 New barely pink wee are from space cool racerback.  They aren’t kidding when they say “barely pink”–you can barely see anything but white. 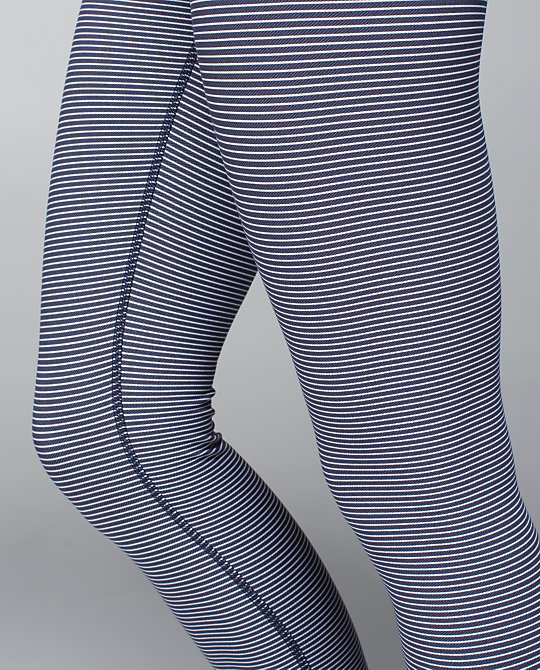 The new striped wunder under pants were uploaded.  They’re cadet blue, as I suspected, and are called “super stripe”. 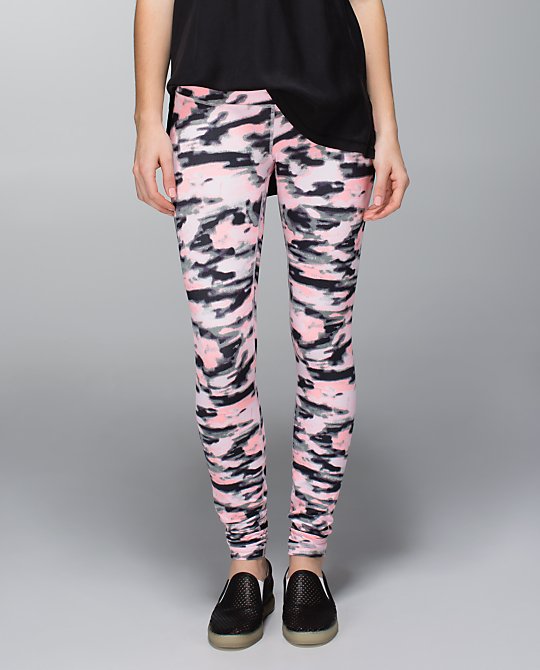 And the wamo camo wunder under pants, naturally. 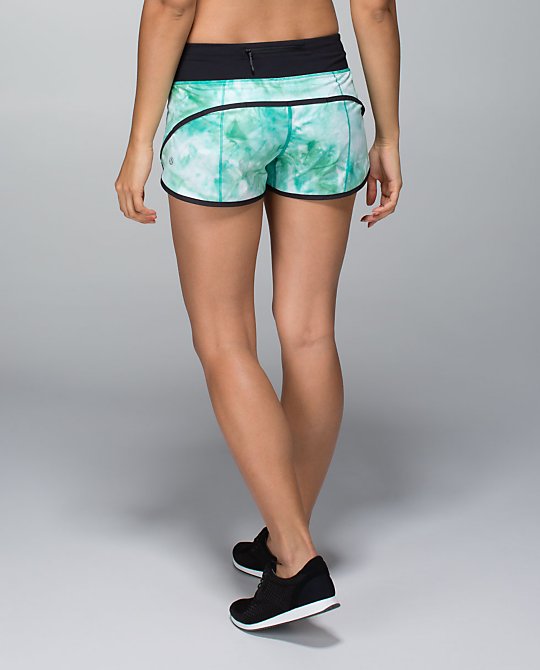 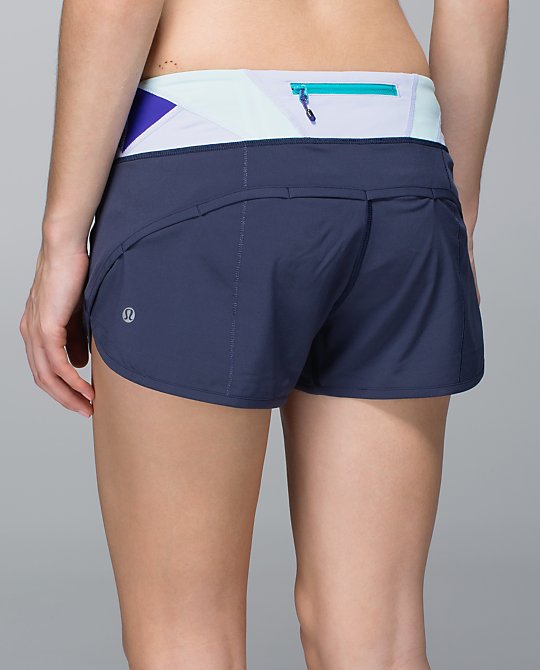 Both new speeds we saw today were uploaded to both US and Canada.  The spray dyes were not uploaded in a size 2.  What’s up with that?? 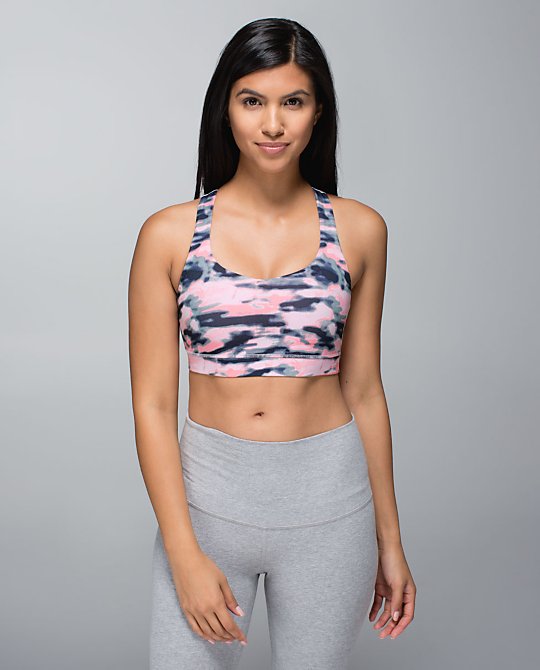 The 50 rep bra was uploaded in wamo camo and black.  I’d love to see this in other colors. 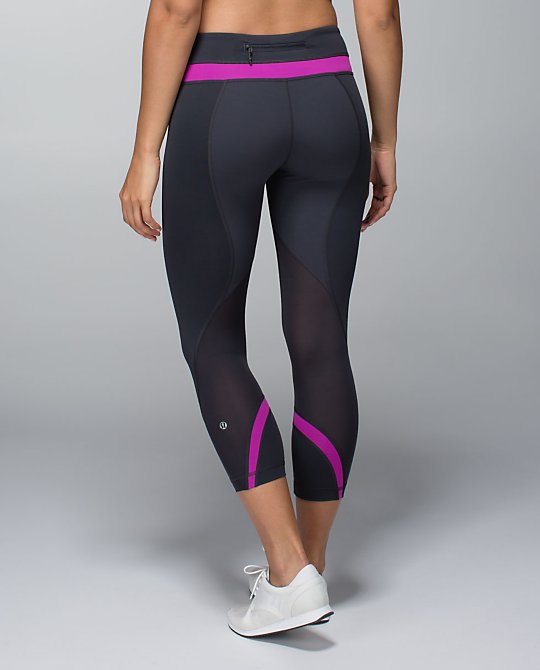 Some nice-looking inspires in deep coal/ultra violet.  I assume it’s just the lighting and there’s not some weird butt color blocking going on here… 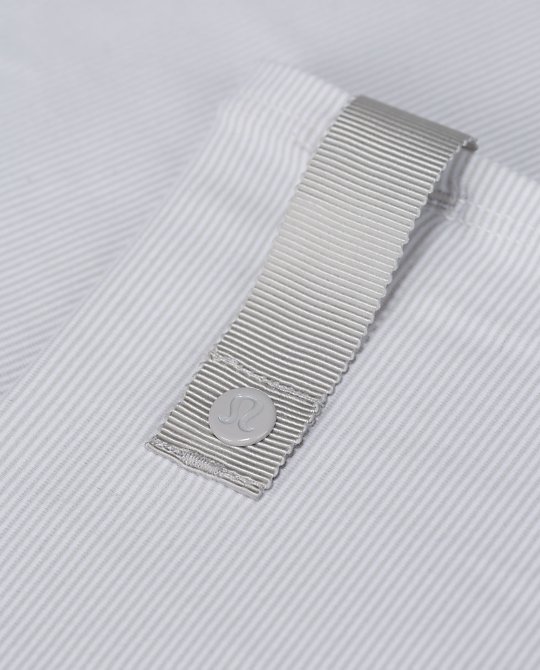 US and Canada both got this wee stripe silver spoon vinyasa–shown close up so you can actually see the stripes, which looks almost white otherwise. 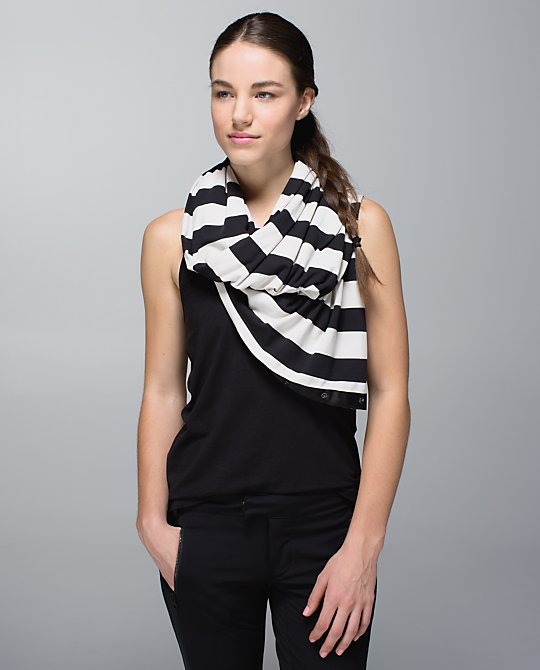 Canada side got the striped vinyasa.  It’s actually not black/white but black/heathered dune.  It’s steep stripe like the bleached coral/barely pink vinyasa. 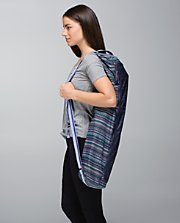 This new print we’ve seen peeks of is called “needa margarita cadet blue”.  Really, lulu, what’s up with all the names lately that are either alliteration or some cheesy rhyme??  Sheesh, your customers aren’t 7 years old… 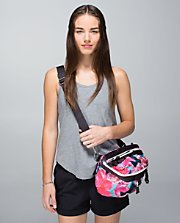 Canada also got the secret garden go lightly bag as well as a solid black–US didn’t get either.