Tons of goodies today, not surprising since it’s the first upload of the month! 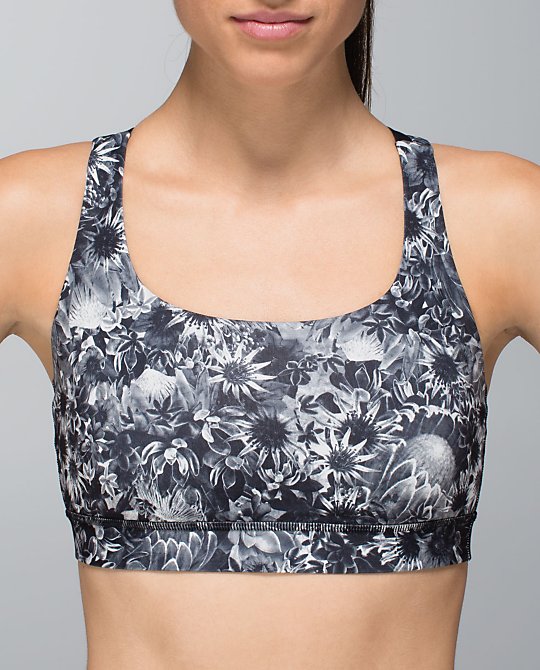 New flower print, called flowabunga.  This is the energy bra, the only item with the print so far. 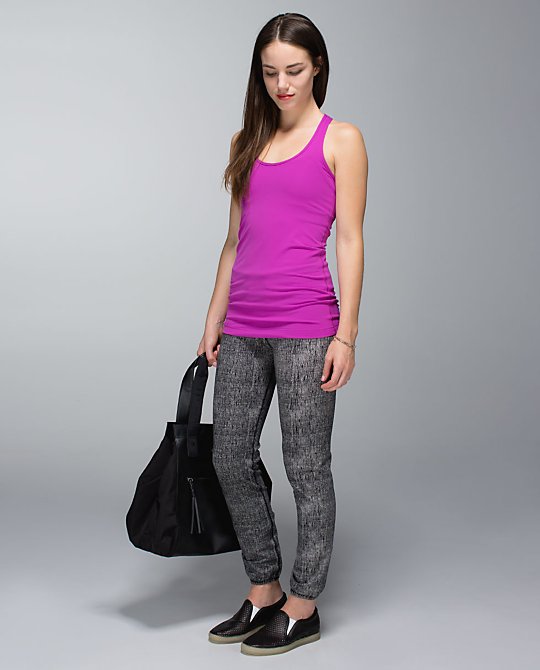 Ultra violet is back!!!  This makes me happy because I love this color.  This is the CRB, and also the after asana pants in burlap (these were uploaded to Australia–thanks to a reader for catching this!).  A free to be bra and forme jacket were also released in ultra violet. 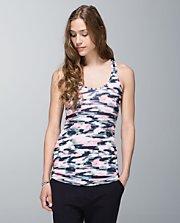 Plus, the wamo camo CRB was uploaded. 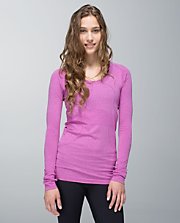 Ultra violet swiftly long sleeve scoop: this comes in a size 2, holy crap!!!  I wonder if this means more swiftlies will be made in a size 2?  So far, this is the only swiftly (of any kind) offered in a 2 so far. 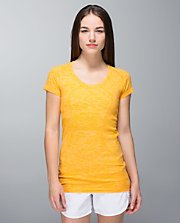 Bananarama makes it to a swiftly.  The color kind of looks like urine, I have to say. 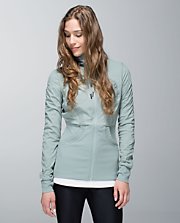 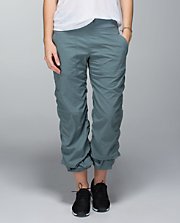 Here is a side by side of the earl grey dance studio jacket and the deep shore studio pants.  Easier to see the difference now–clearly, deep shore is darker. 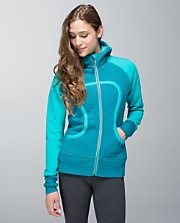 This blue tropics scuba had potential, but the color blocking kills it for me.  There’s also a pop stripe bananarama scuba, like the twist and wrap colorway. 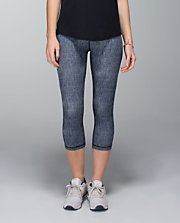 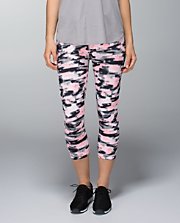 So did the wamo camo…obviously.  These were actually released in fringe sizes, which is a nice change from most of the recent releases. 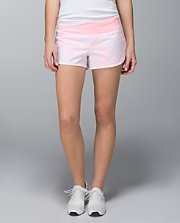 Blue tropics speed shorts were not uploaded (sad face), but these new spray dye barely pink/bleached coral ones were.  This color was also released in a pace setter. 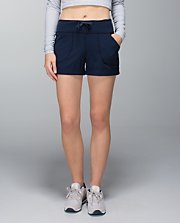 A shorts version of the still pants… (“Still shorty short”) 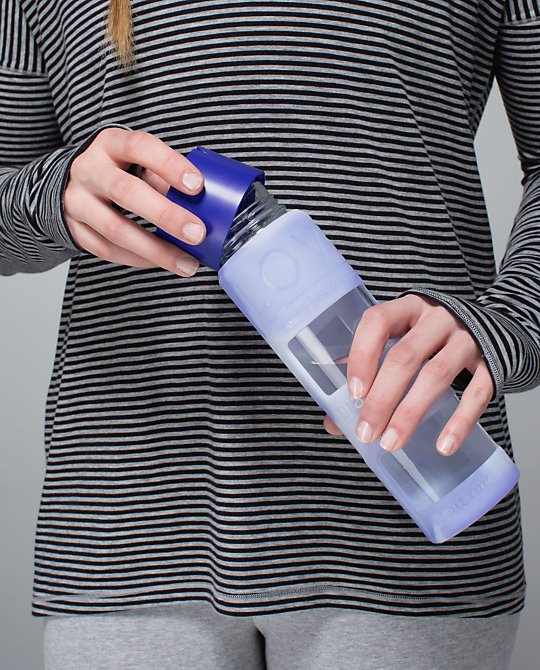 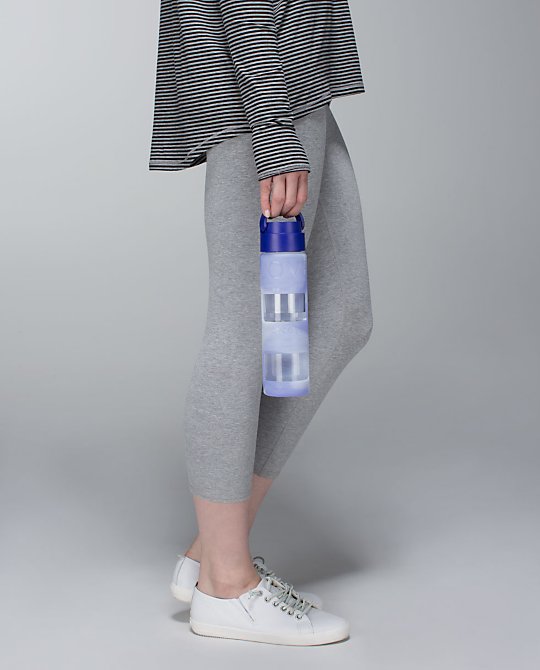 Nevermind, pretty sure this is just the flip your dog long sleeve.  False alarm! 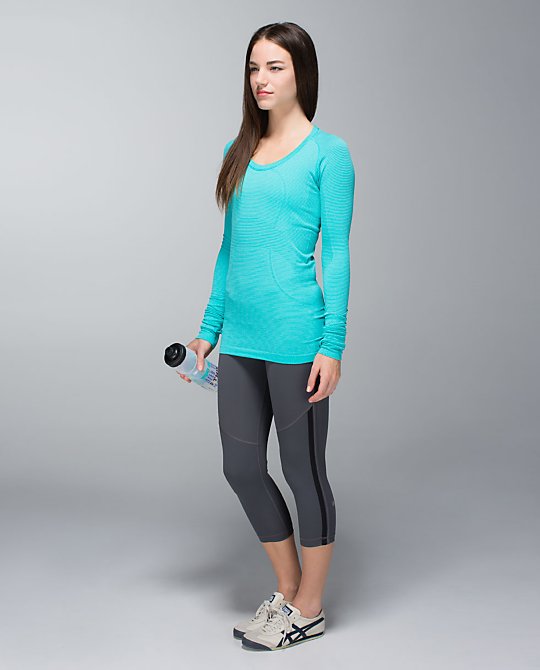 Unless I’m having a forgetful moment, I don’t recognize these crops… 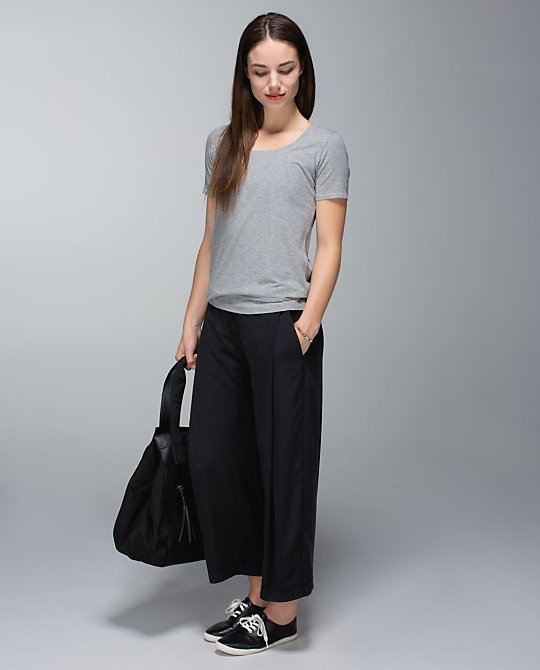 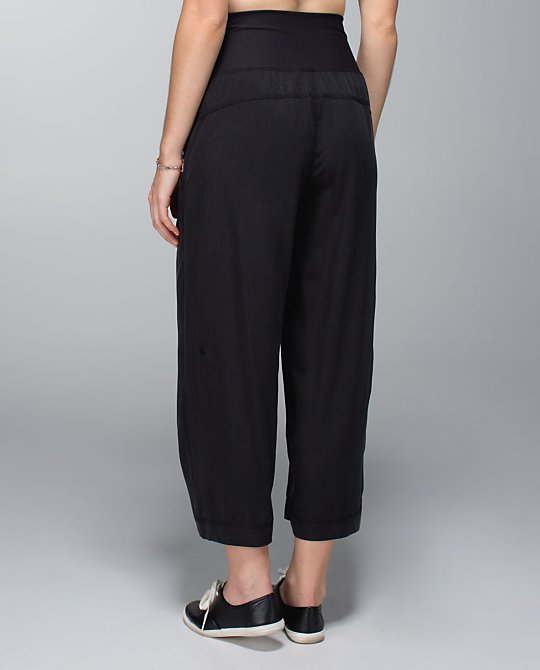