Upload wasn’t quite as exciting as I hoped considering it’s the first of the month.  Pretty much everything uploaded was things we have already seen in stores.  A couple random items from a couple/few months back made a belated appearance too, which is slightly strange… Supply chain/logistics shenanigans strike again!! 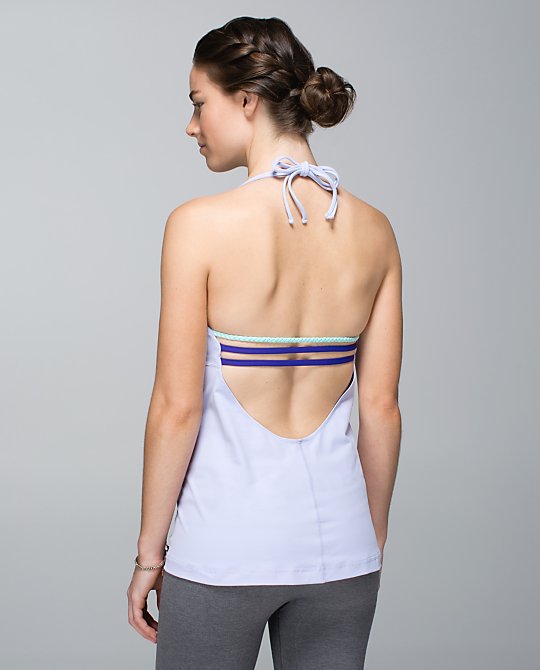 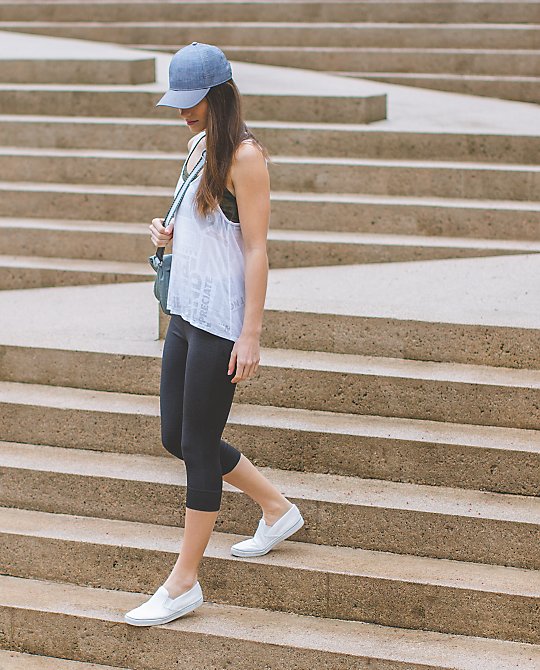 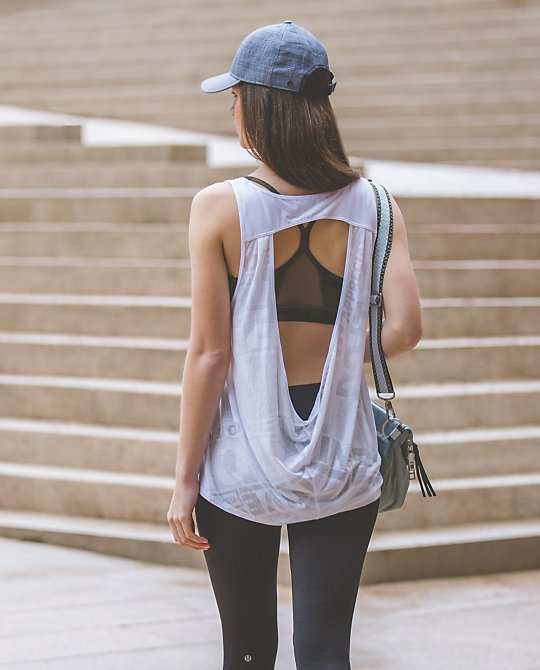 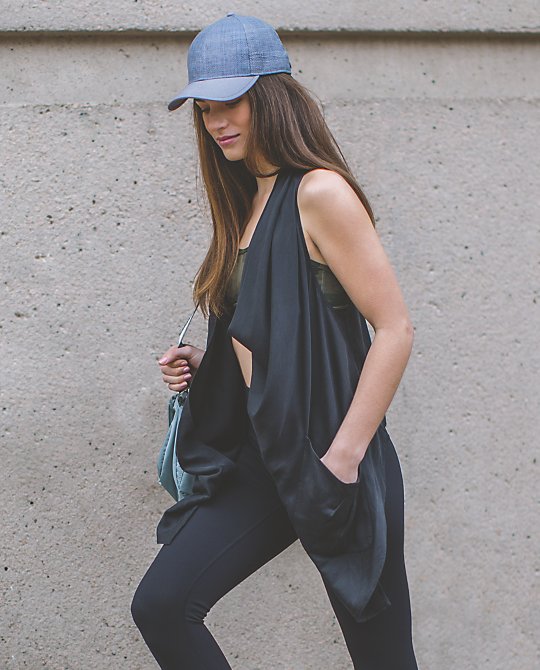 Seamlessly street crop, next to nothing tank, festival hat (*throws tomatoes*), and tranquility wrap all made it up.  So did new flow y bra colors and the go lightly bag. 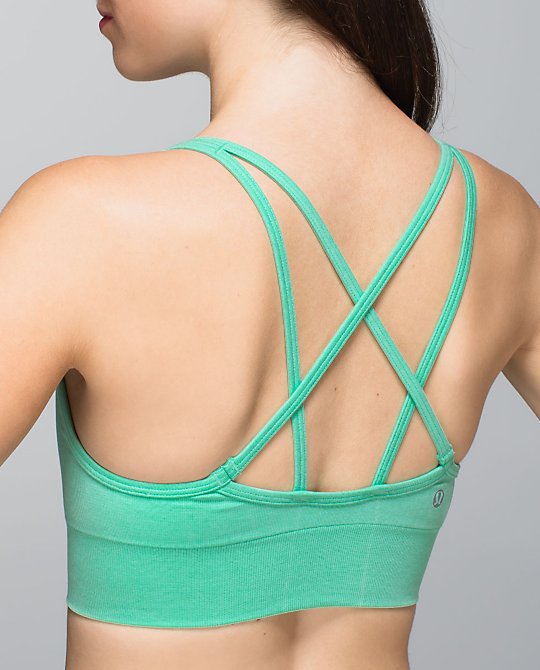 The seamlessly street bra went up in opal, bruised berry, and black.  The seamlessly covered tank did too, same color options plus grey. 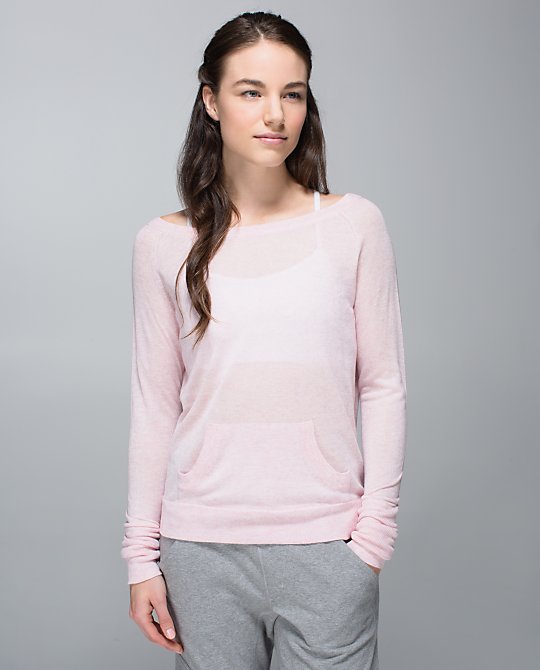 Canada got a chai time PO–off season much, lulu??  It has the kangaroo pocket like the original release.  It comes in white and heathered dune, both of which are moderately sheer. 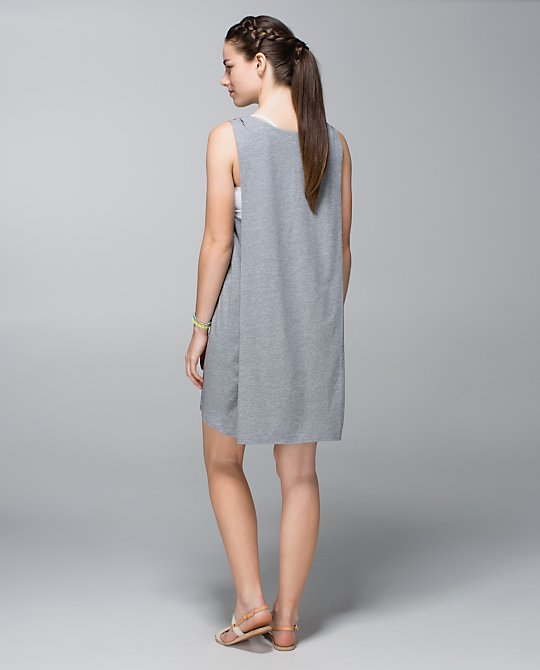 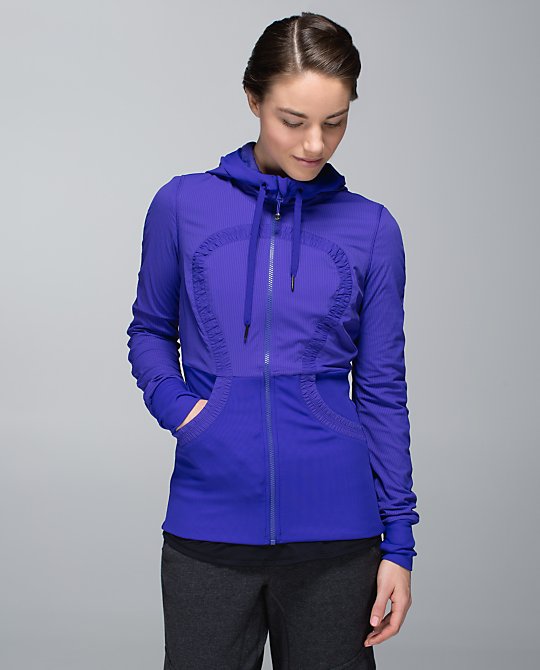 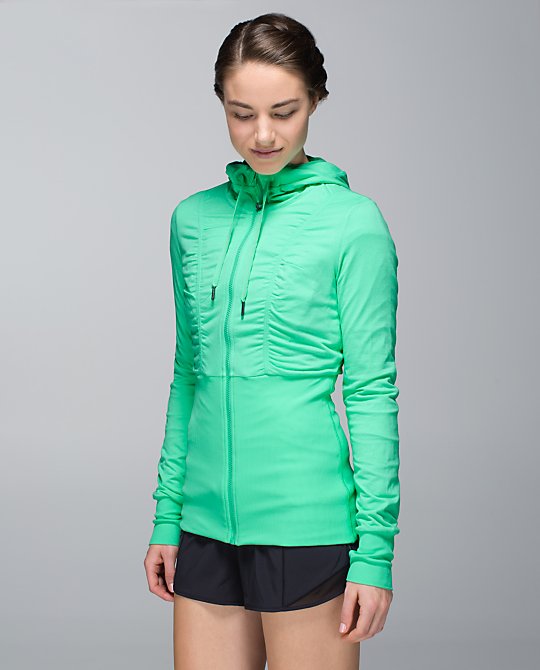 New DSJs.  Bruised berry and opal.  Only Canada got opal. 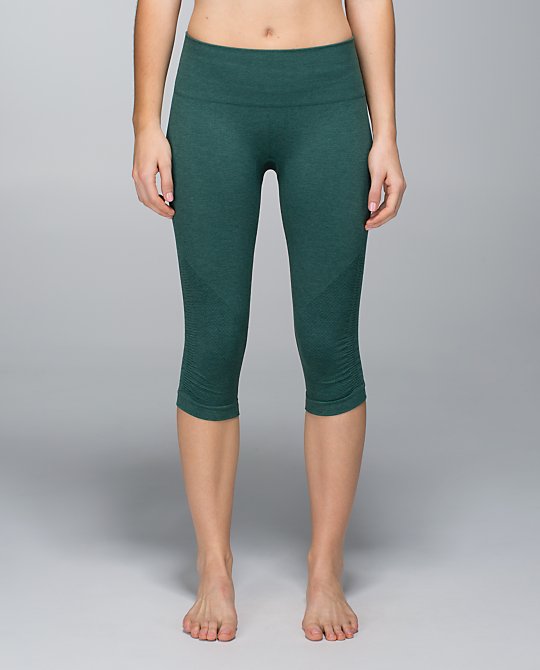 Forest green in the flows were uploaded, as were bruised berry. 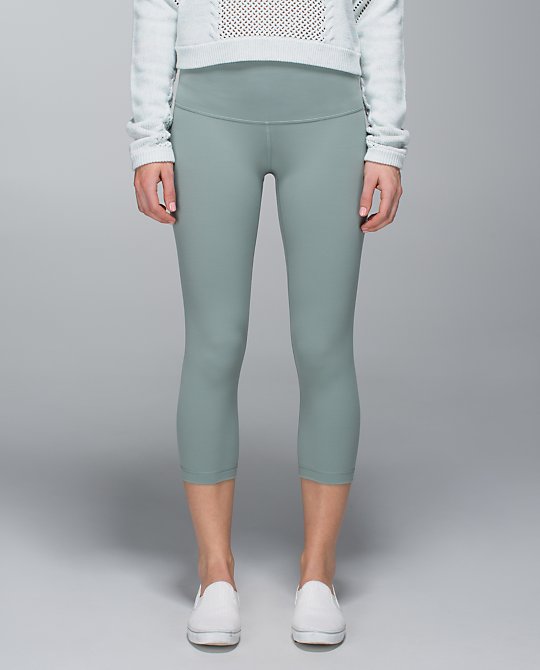 Earl grey rolldown WUC.  Wonder if these are sheer. 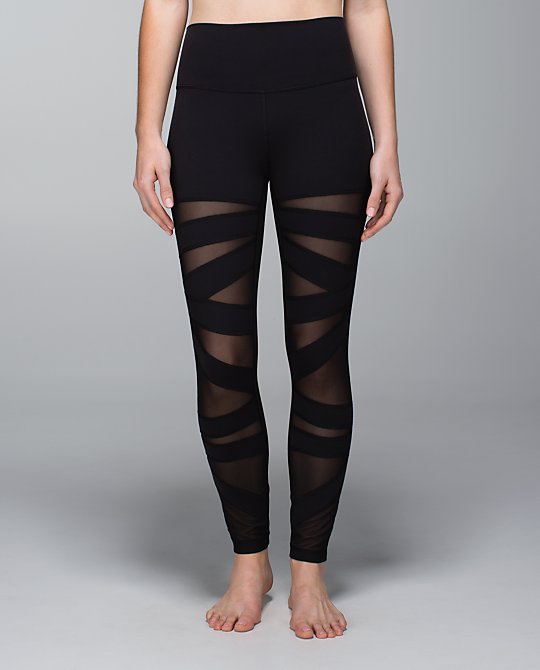 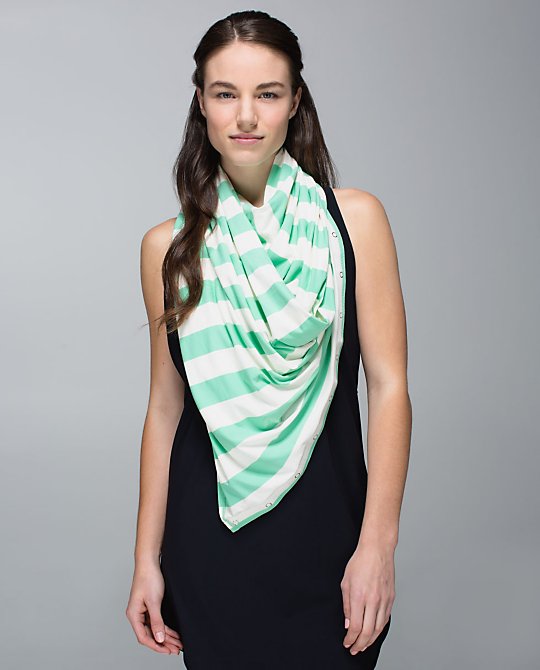 New opal/angel wing steep stripe vinyasa.  Looks like the stripes are on both sides, and also looks like rulu light again. 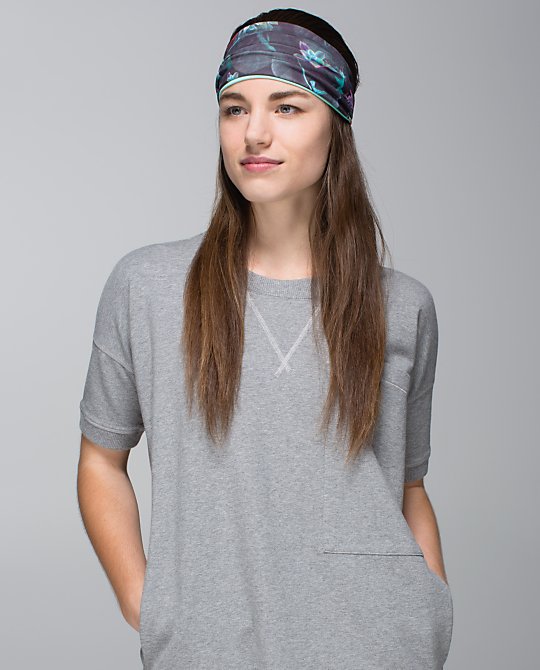 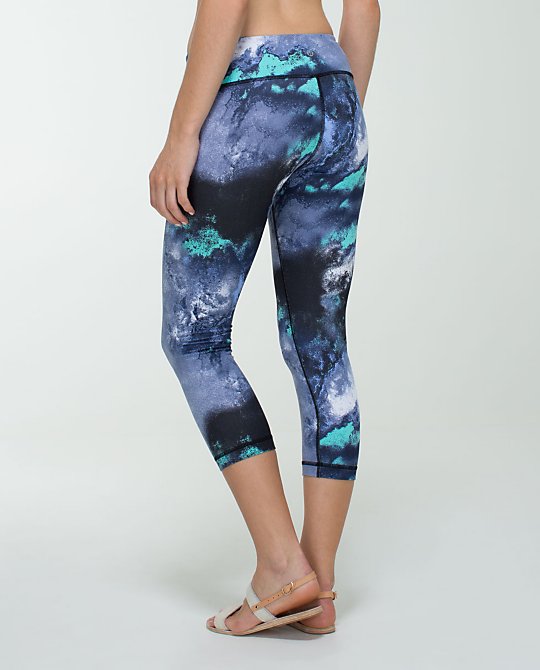 Canada got a random upload of the milky way WUC from a while back.  Interestingly, this upload included ALL sizes 2-12, whereas the first upload was only 4-10.  I was REALLY disappointed that it only uploaded to Canada, because I have been dying for these in a 2 and was super bummed when they first came out because I adore this print.  I’m counting on these being uploaded to US at some point too, it seems premature to ask for a Canadian to send these to me.  Or is it??? #luluangst