Upload was pretty small tonight.  Most everything that was uploaded was things that were in stores before today.  Ho hum. 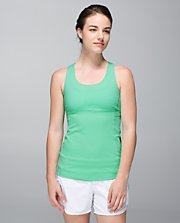 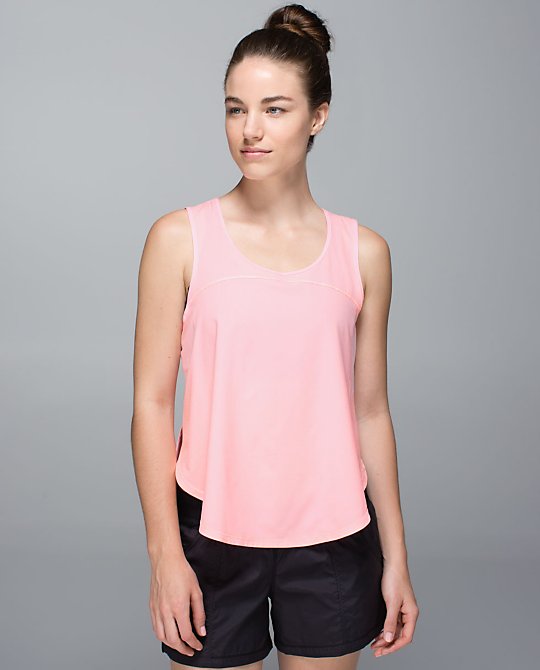 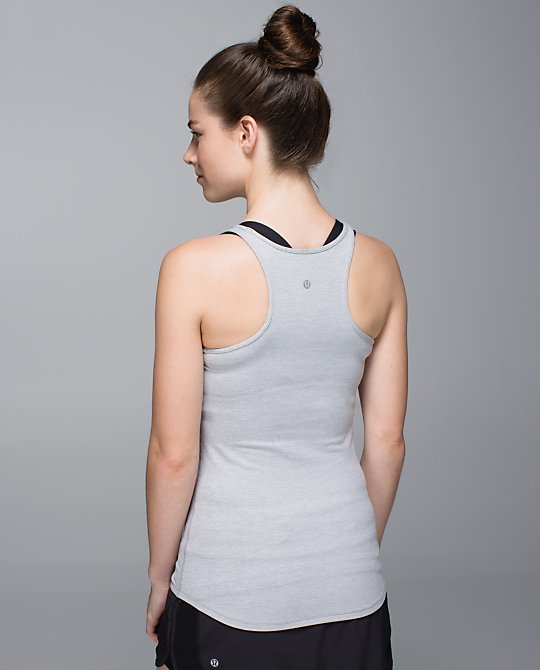 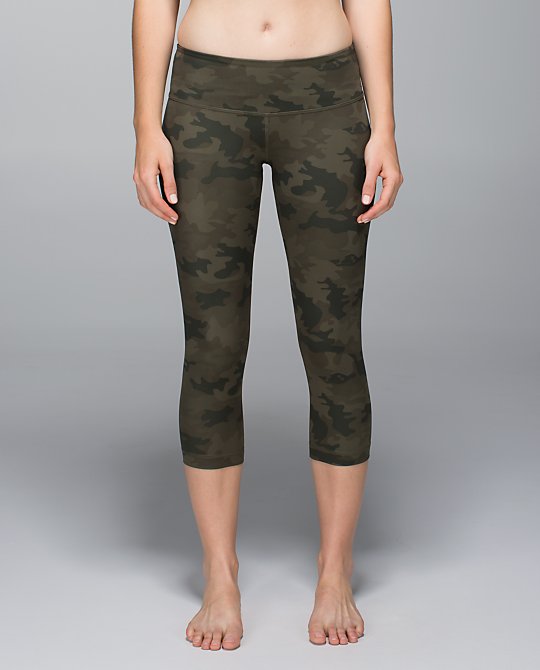 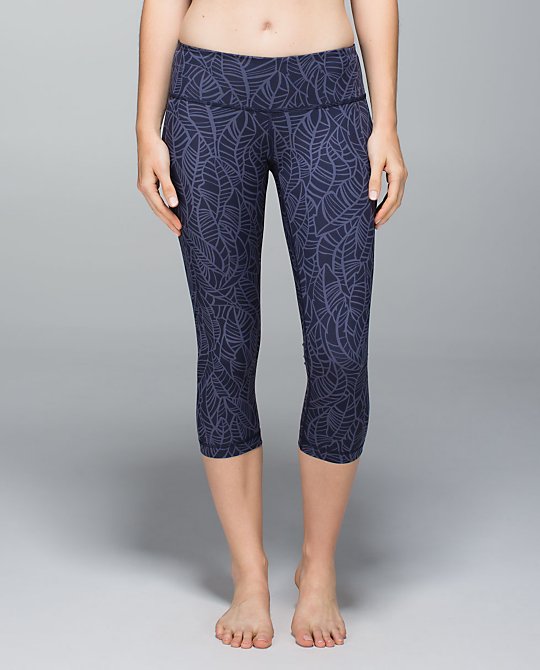 The rolldown pretty palm pants were uploaded too, as were pretty palm and fatigue camo pants (not rolldown). 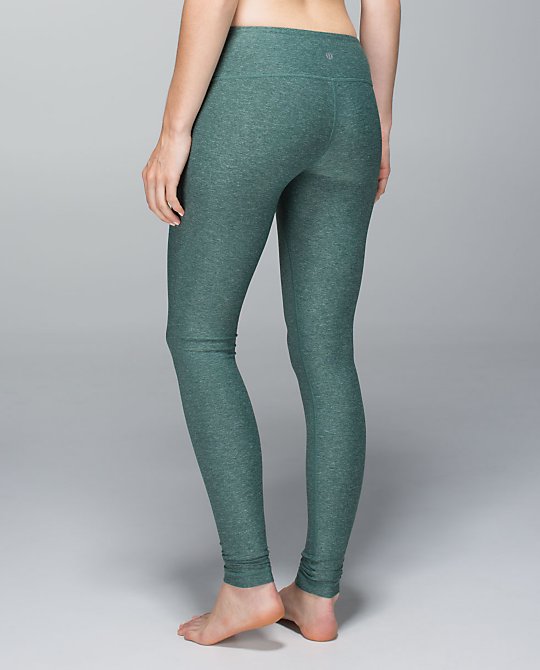 Heathered forest green wunder under pants (luon) made an appearance too.  At first I thought they were the burlap deep shore/earl grey textured pants we had seen before, but nope, they’re forest.  Too bad they’re not a bit darker. 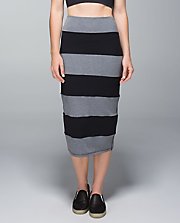 Yoga over skirt in black and heathered slate/black. 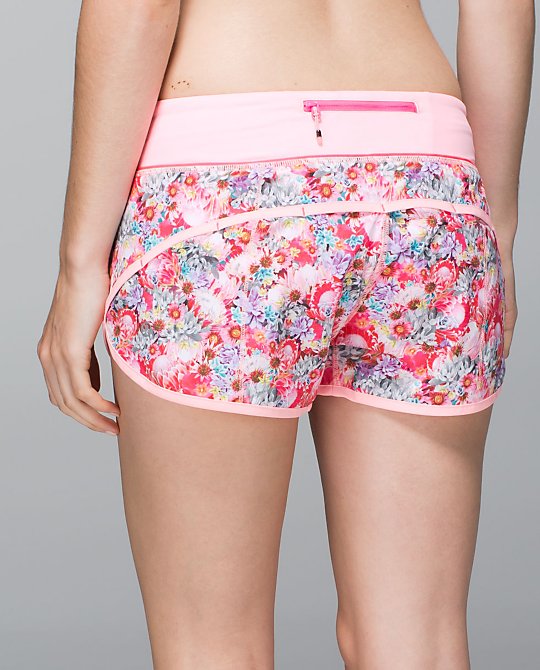 Flowabunga multi speed shorts were finally uploaded.  The new shorts from in stores were not. 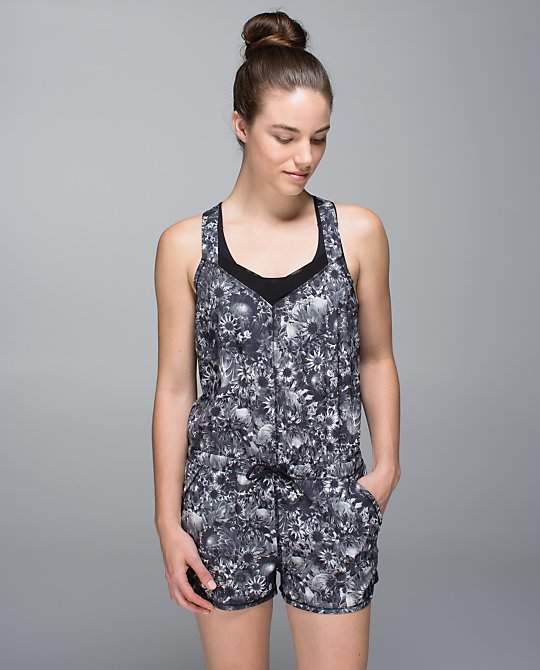 And, of course, the runsie. 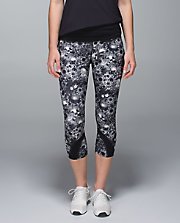 That’s all folks!  No major excitement to be had tonight.