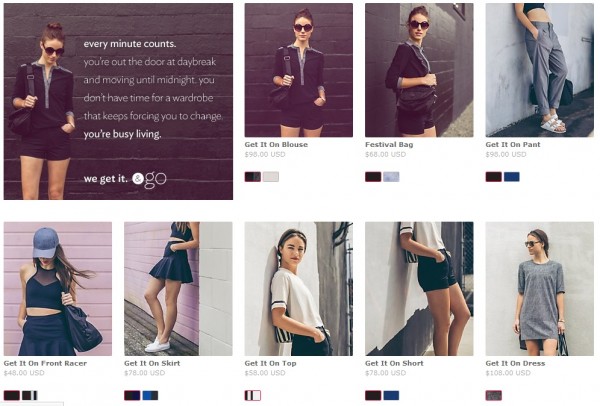 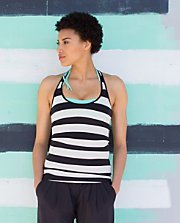 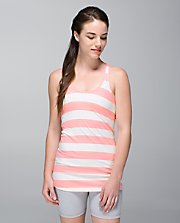 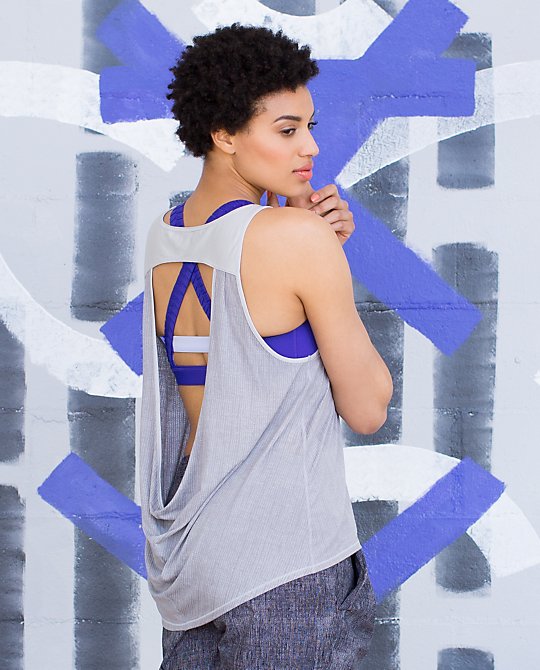 More colors of the next to nothing tanks, inner heart bras, and rollin with my omies pants were all uploaded. 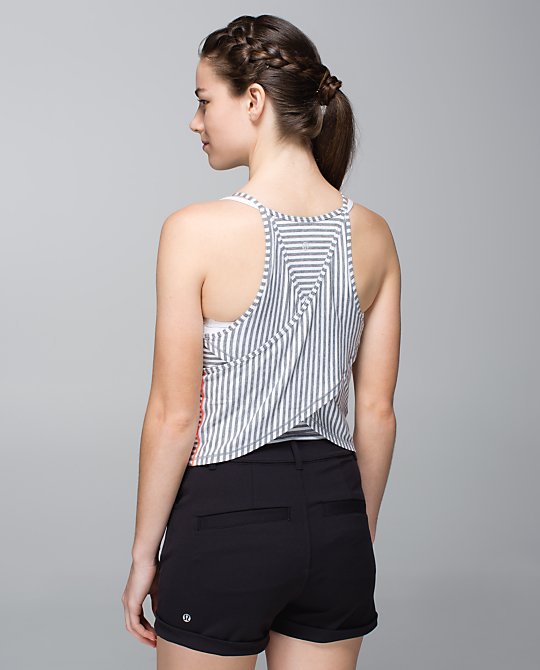 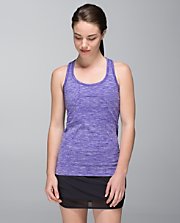 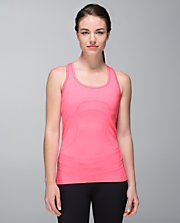 Swiftly racerbacks showed up in bruised berry and neon pink.  Interestingly, neon pink is available in a 2.  I was hella tempted, but I refrained. 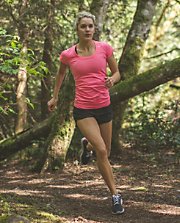 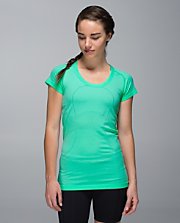 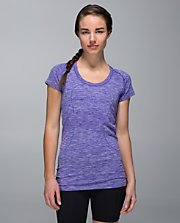 Three new swiftly scoopnecks: neon pink, bruised berry, and opal.  Again, neon pink and opal came in a 2, and again I was hella tempted, and again I refrained.  I deserve a medal. 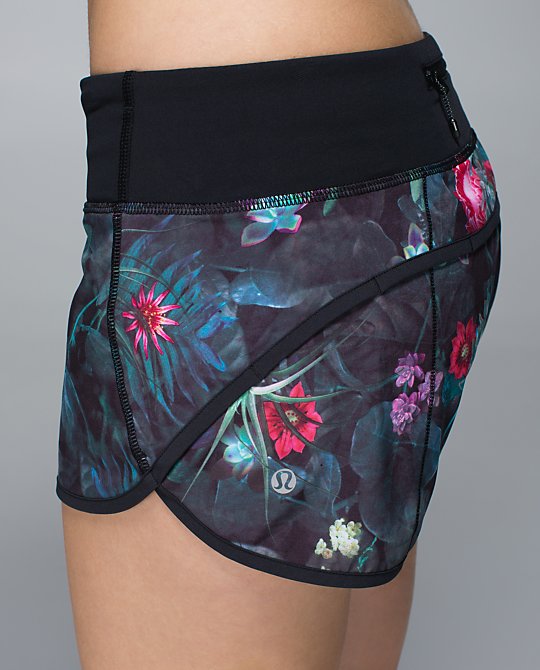 Curious jungle speeds were uploaded to both US and Canada, but no flowabunga or spray dye bruised berry, oddly enough. 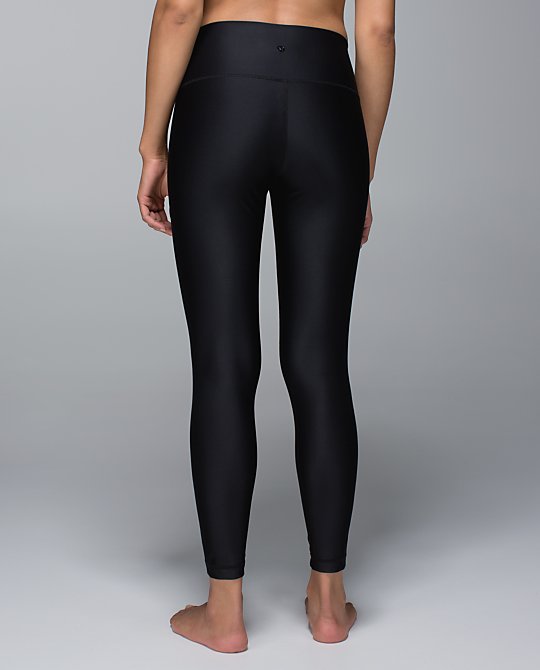 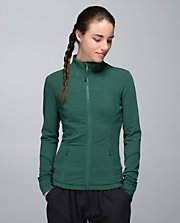 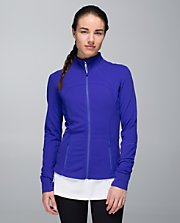 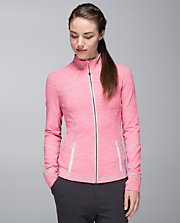 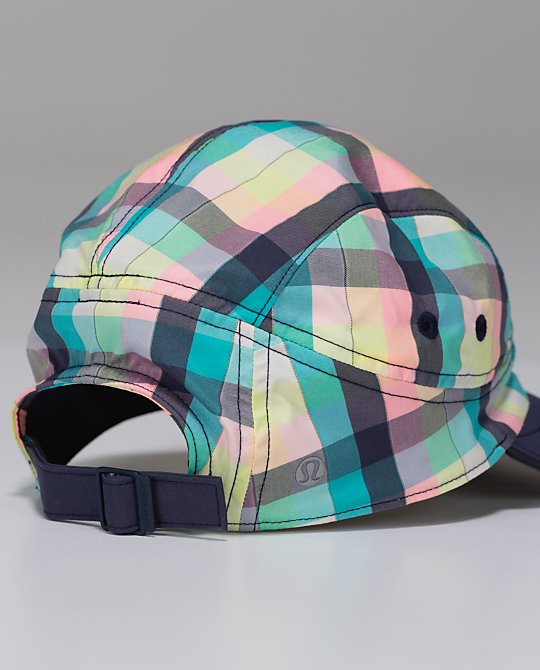 A new plaid pattern showed up in the race to place hat.  It’s called wee wheezy check reflective bleached coral cadet blue (whew).  I wonder if we’ll see more of this plaid?  I’m not usually a plaid lady but I might actually consider speeds in this colorway. 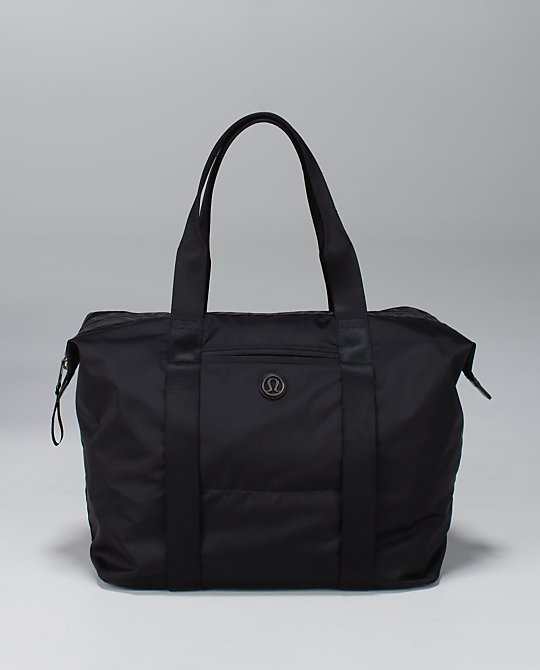 Canada got this new all day asana tote.