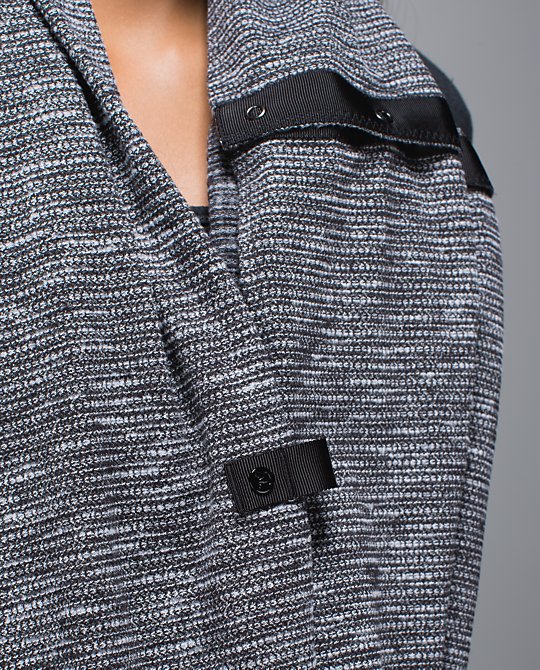 You guys didn’t I say how I wanted a coco pique vinyasa???  I think I did.  I definitely thought it.  WELL IT EXISTS NOW.  And I definitely said how excited I was about the prospect of coco pique being used heavily this season, which apparently it is. <flail>

Oh also: the canucks got the shaft again, this is US only.  As of this writing, 35 min after upload, it’s still in stock, probably because the swatch is black so you can’t tell it’s coco pique unless you click through, so it’s easy to miss. 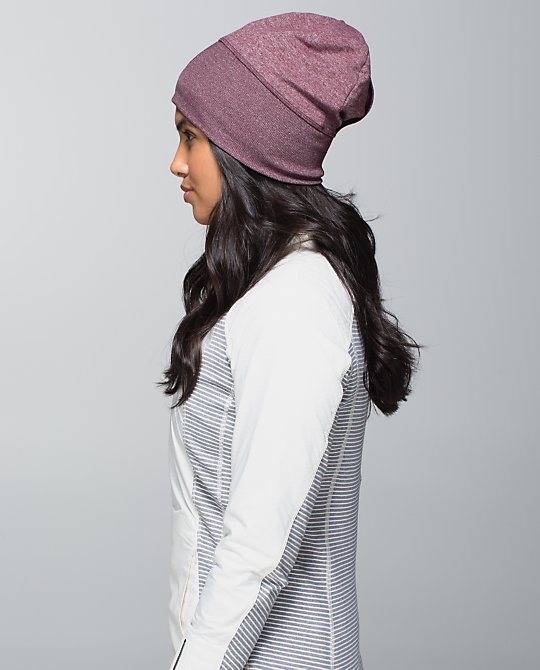 Several winter accessories went up, including the run with me toque (rulu).  Canada got the ear warmer version also. 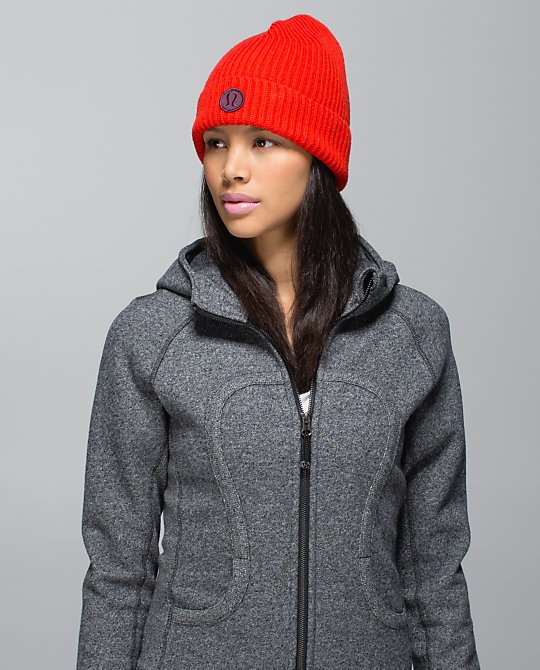 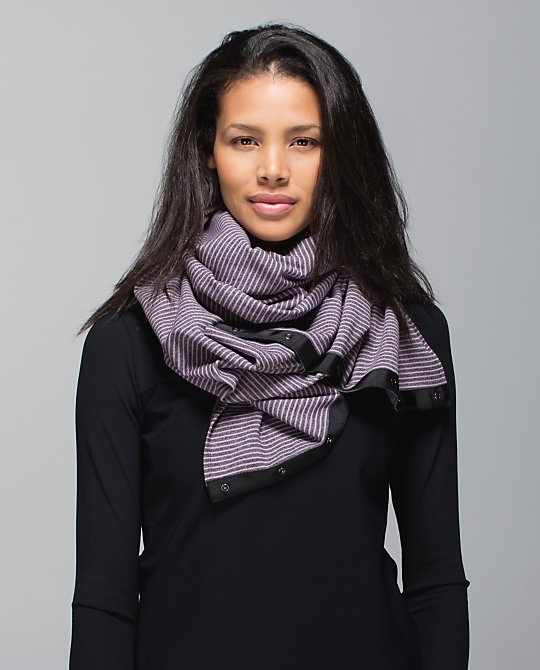 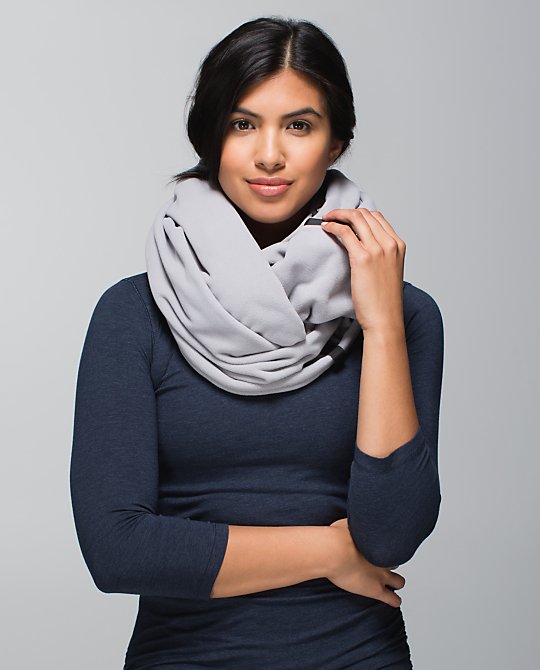 Canada got this fleece vinyasa, which looks much bulkier than a regular rulu vinyasa.  It’s also $58 versus the usual $48.  The one plus side of this is that if you use it as a mini-blanket (which I do with my vinyasas in a pinch), the fleece would probably be super-nice. 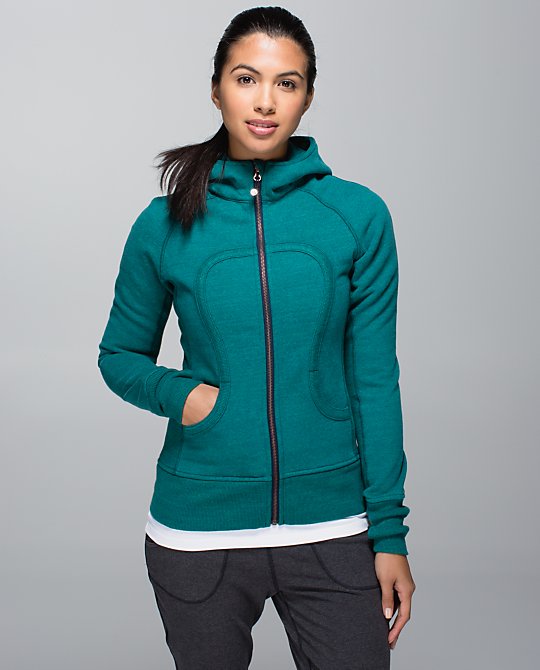 The heathered fuel green scuba I posted about earlier today wasn’t uploaded, BUT this “heathered green teal” (I guess that’s different from real teal?) was.  UGH lulu needs to STOP with the green/teal scubas because it’s killing my willpower, I love them all.  This color US only. 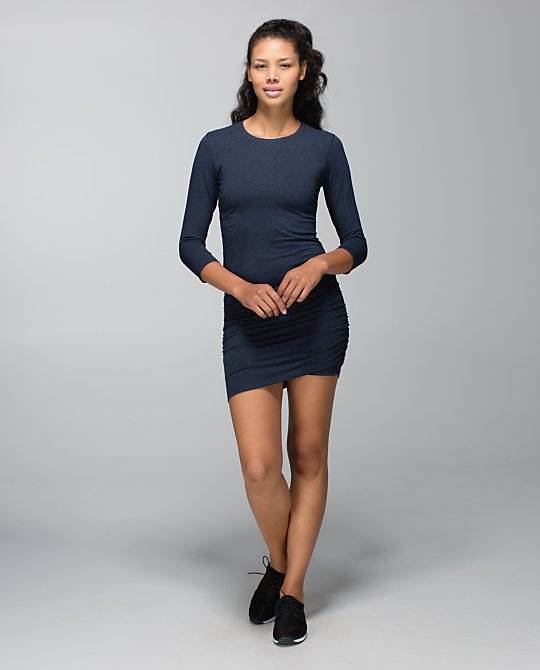 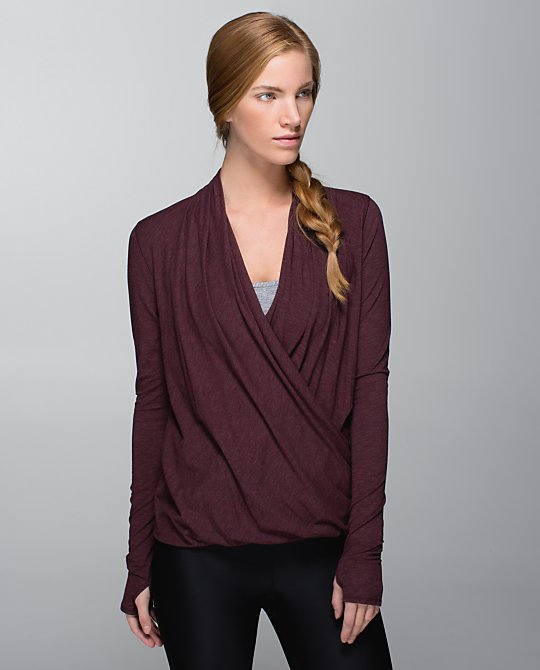 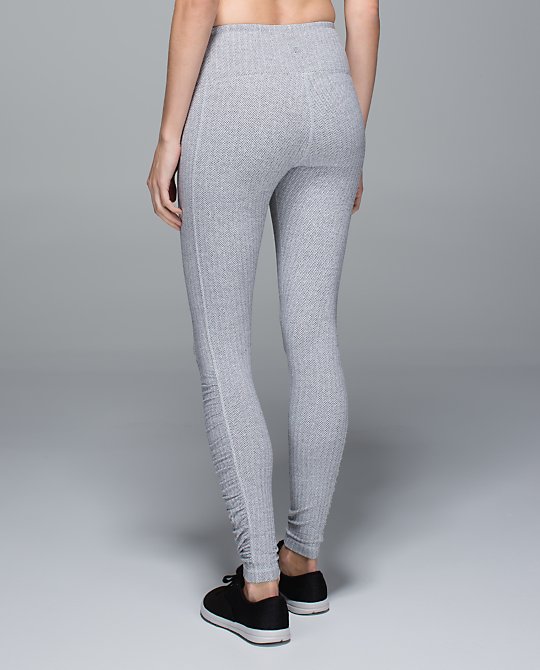 Lookie at these white herringbone turn around tights in Canada only.  These are made of rulu.  Rulu + herringbone = most likely a hot seller. 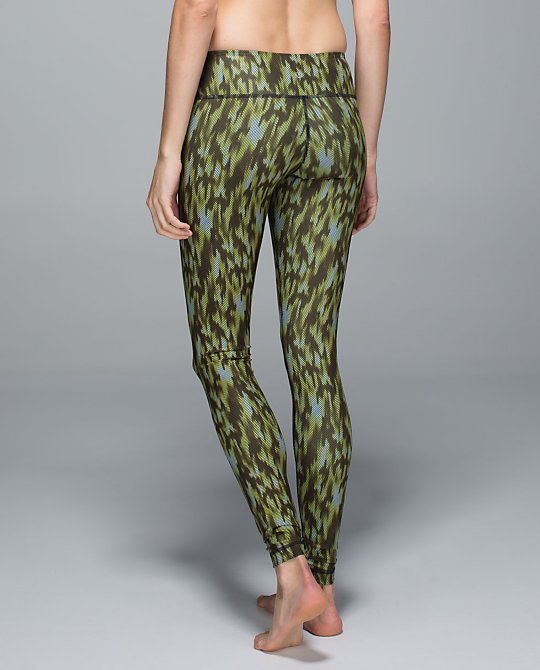 THIS THOUGH.  CAN WE TALK ABOUT THIS.

Actually, ok, I don’t really know what to say about it except that it exists, it’s in Canada only, and it’s called lusche telemark almost pear inkwell (these are luxtreme WUP).

And that it looks like an organized smear of vomit, green slime, and poo.

It’s ok, though, lulu, I forgive you because coco pique.

Slightly more serious commentary: I’m glad to see that lulu has been branching out more with prints lately.  For a while it was just florals, stripes, and dots, which got pretty bland.  They’ve been switching it up more lately, especially with wunder unders, and so even if some of them are just ghastly, at least they’re experimenting, so kudos to that. 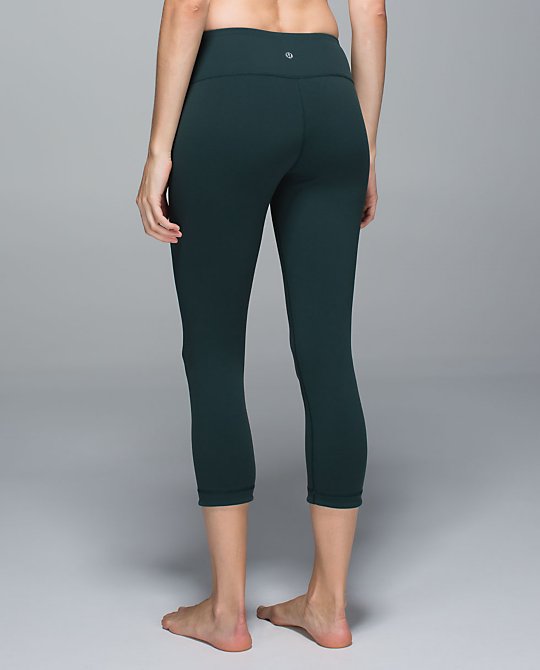 But then there are also these fuel green reversible WUC (Canada only again).  They weren’t uploaded in a 2 or 12, which regular readers will know REALLY vexes me, but they’re pretty.  I’ve really been loving fuel green.  US got the cotton rolldown fuel green WUC. 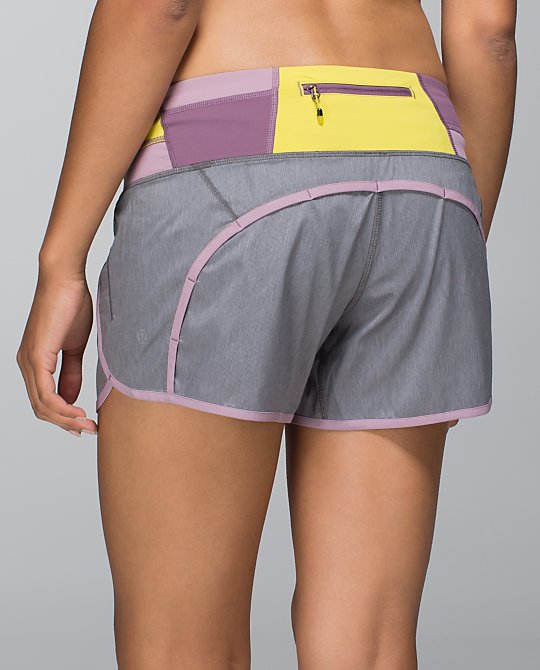 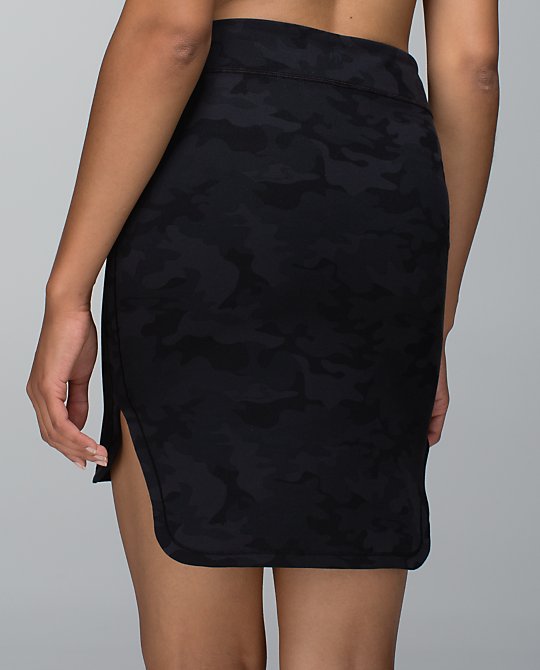 Black camo city skirt, which mostly I am posting to point out that random camo items are *still* popping up, after literally like 6 months of camo.

– Some of the laser cut stuff was uploaded, as I expected.  Neither side got the 105F singlet, and US did not get the WUP.

– The US got the jumbo inkwell inky floral speed tights and heathered bark chocolate rolldown WUP that Canada got last week, and Canada got the rust berry pique WUP that US got last week. (By the way: reports are that they’re a bit on the thin side.)

– The sweater the better was uploaded also but is a more reasonable $98.  It’s probably less than the sweater life because it’s cotton.

– By the way, can we not with the sweater puns?

– The bhakti yoga shorts returned to the Canada side.  These first came out this past January, but this is definitely new stock because inky floral is one of the colors.

– Canada got the lumberjack rust berry yama check speeds, but neither side got the new wheezy check (SADFACE).

– Both sides got a random re-upload of the high times tech mesh crops.