As you’ve probably noticed, things are looking a little different today.  I’ve been working on an overhaul of the Agent Athletica site and I’m excited that it’s finally made its debut!  I wanted to take a minute to point out some of the visual/structural changes as well as some changes you can expect as far as actual content is concerned. 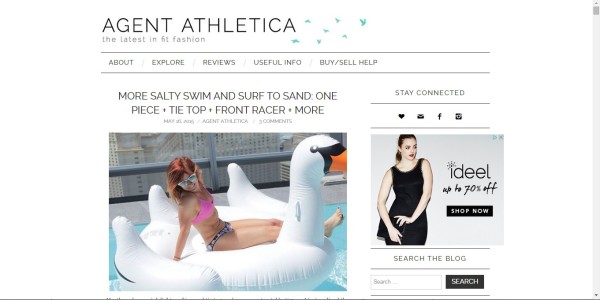 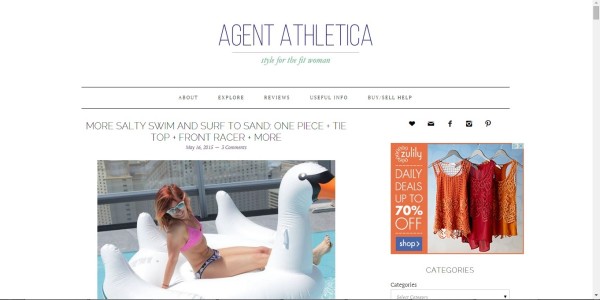 Although a lot of elements in my new theme are similar compared to the old one, the new one looks cleaner to me, not to mention is much, much more streamlined and flexible on the back end.  I have more tweaks and additions in mind that aren’t quite finished yet, so you might see a few things continue to shift a little bit in the coming weeks.  It’s a work in progress! 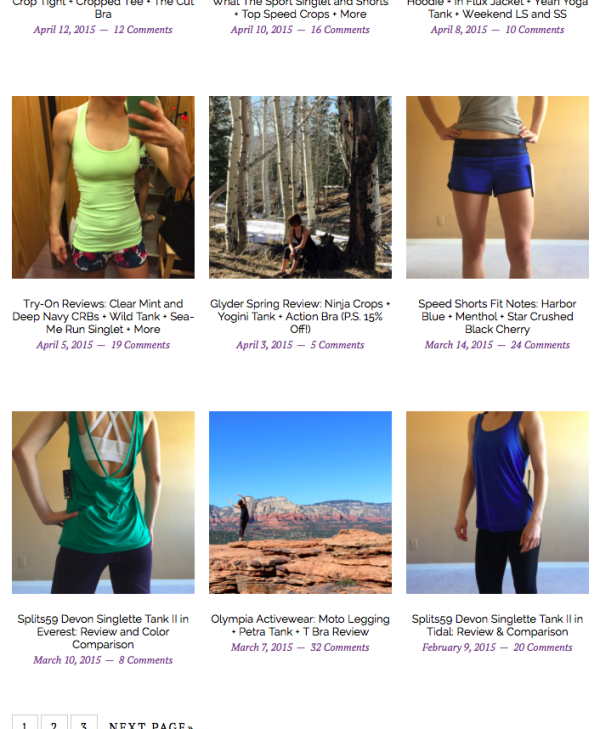 I’m especially excited about the new archive page, which makes browsing old posts really quick and easy.  Though I’m still working on getting it set up just so, I love the tidy look and the visual elements.  I know I’ve gotten frustrated myself at times while trying to find old posts, so I hope this will be a nice feature for you, too.

For fellow bloggers or anyone else who may be wondering, I’m now running Foodie Pro on the Genesis framework. (<- that’s an affiliate link, so if you’re a blogger interested in purchasing, I might get a kickback.)

Now for the (arguably) more important part!  Starting this week, I’ll be implementing a slightly different strategy for the content I post here.  Currently, lululemon news eats up the overwhelming majority of both the space on this site as well as my time.  I’m going to be scaling back quite a bit on this and doubling down on more original content.  Don’t get me wrong, I’ll still post about the lulu latest, but I’ll focus on hitting the high points rather than the more exhaustive reporting I’ve done up to this point.

There are many, many things that have inspired me to refocus my blogging efforts.  By opening up a little more time in my schedule, I’ll be able to spend more time creating content that will (hopefully!) be more valuable to my readers, not to mention a little more fun to create.  For example, some of my most popular posts to date are my lululemon brand evolution post and free to be wild lookalike roundup.  Along those lines, I’ve gotten so many ideas I want to pursue, like the YouTube channel plans I mentioned last month, but I’ve repeatedly been finding that I simply am not left with enough time to make those ideas a reality.  I think that’s pretty silly, since I think that sharing reviews, tips, and other original ideas would probably be more useful than sharing the 37th pic of the latest mesh pants.  There’s only so much time in a day, so I’m streamlining and cutting the fluff so that my content is overall more focused and valuable.

(BTW–if this gives you a case of the sads and you really do love to overload yourself with pics of the latest, I have a post in the works for this week that you’ll want to read!  Keep an eye out.)

Another thought behind all this: many lululemon fans know that the brand itself has changed and is continuing to do so.  Since lulu has scaled back on their scarcity model, things simply don’t move at the same pace they used to.  Of course, lulu definitely still moves faster than most brands, but seasoned fans will probably agree that there’s not the same urgency and generally frantic behavior that there used to be.  Transitioning the pacing of my lulu reporting to a handful of times a week instead of multiple times a day seems to appropriately reflect the tempo of the lulu universe at large.

All that said, obligatory disclaimer: apologies if the posting schedule and format is a little inconsistent for the next couple weeks.  Please bear with me as I figure out what works and what doesn’t, and feel free to offer up your feedback on the structure of upcoming posts.

I’m excited to be able to experiment with new things in the fitness wear arena, reach a broader audience, and flex my creative muscles a little more.  Stay tuned!